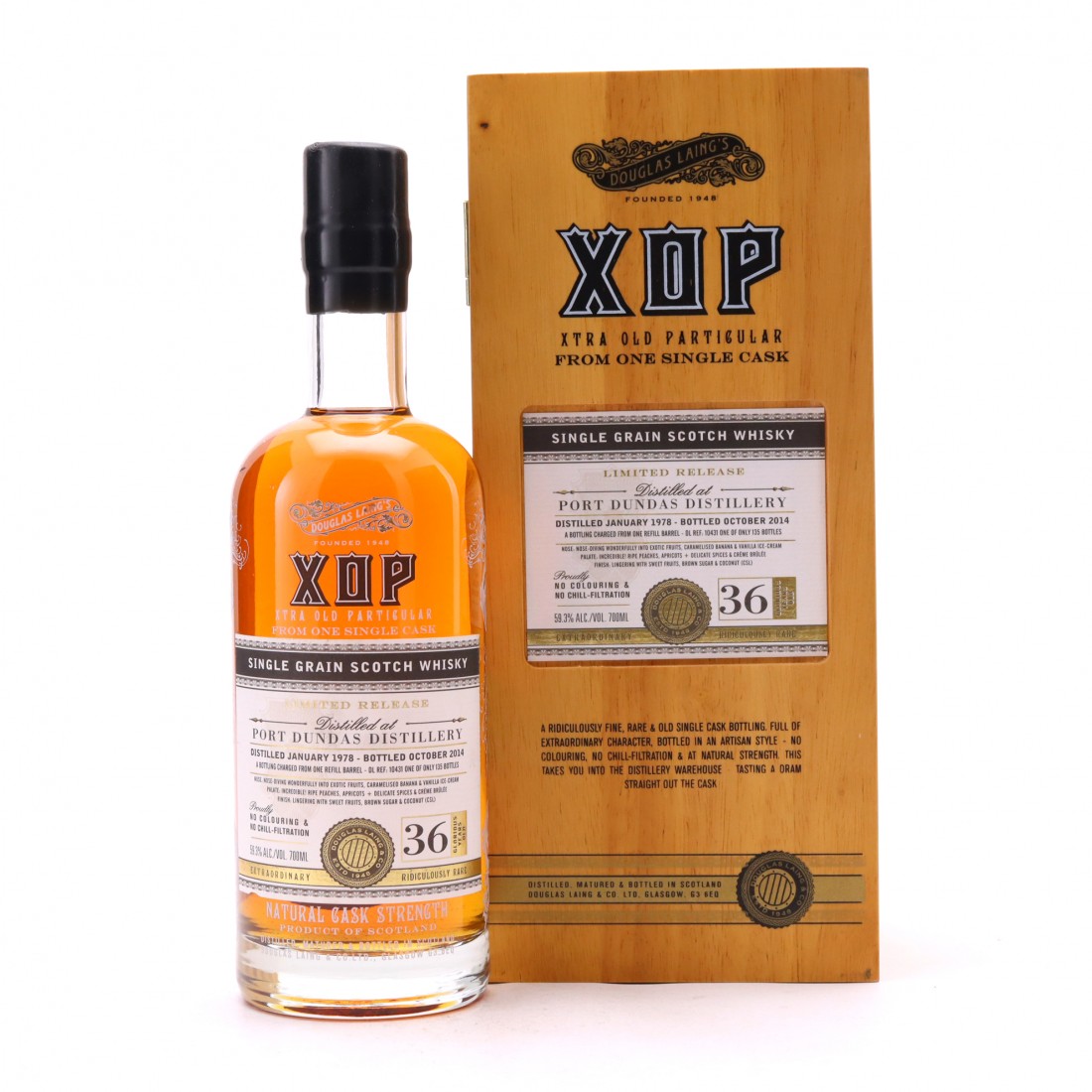 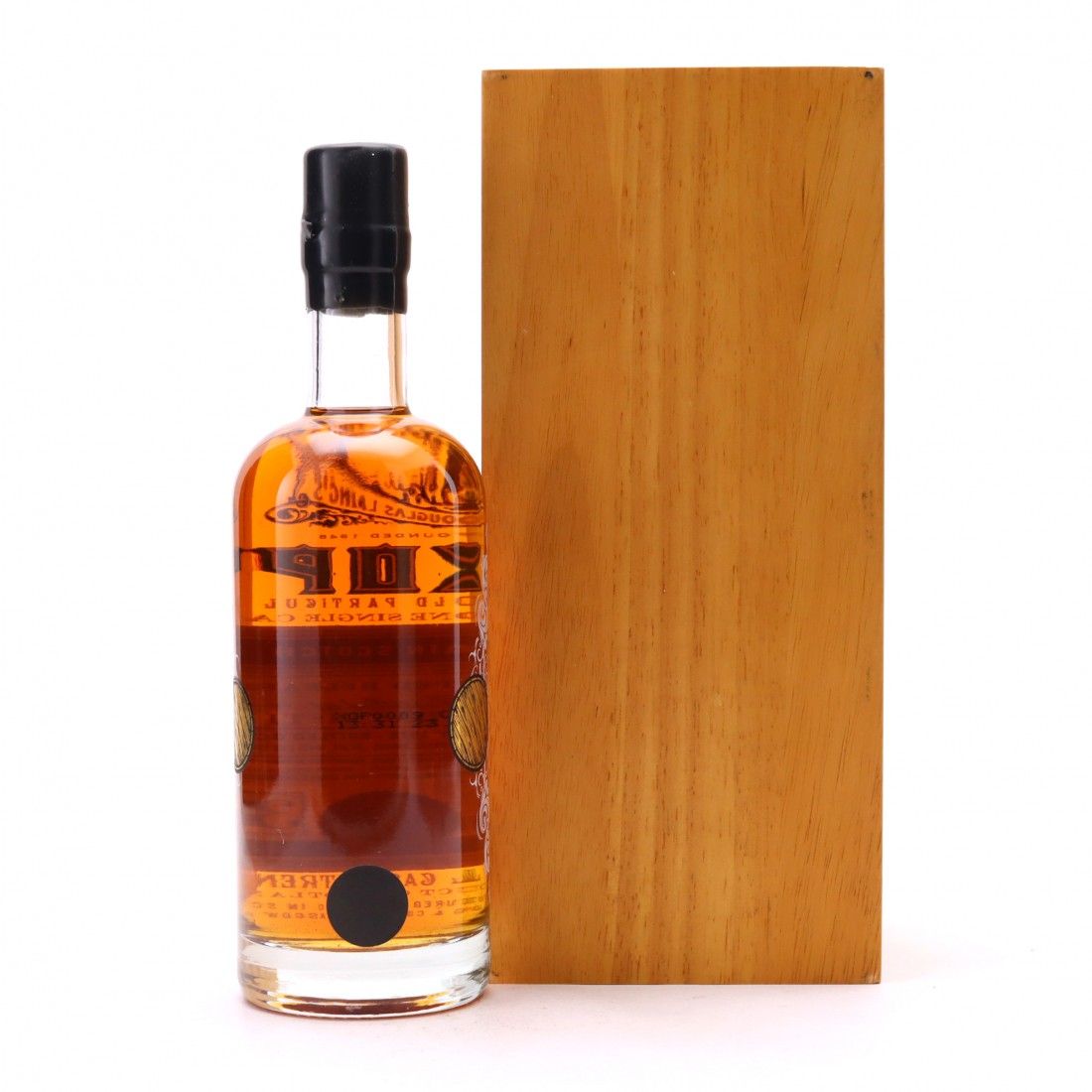 This Port Dundas grain whisky was distilled in 1978 and aged for 36 years in a refill barrel. 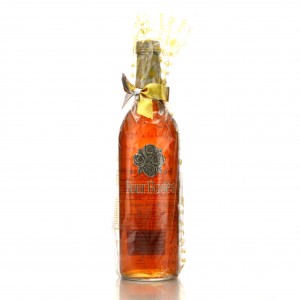 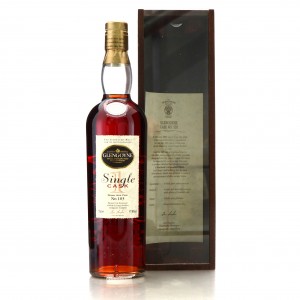 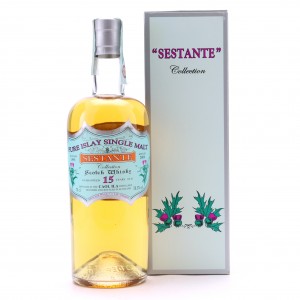