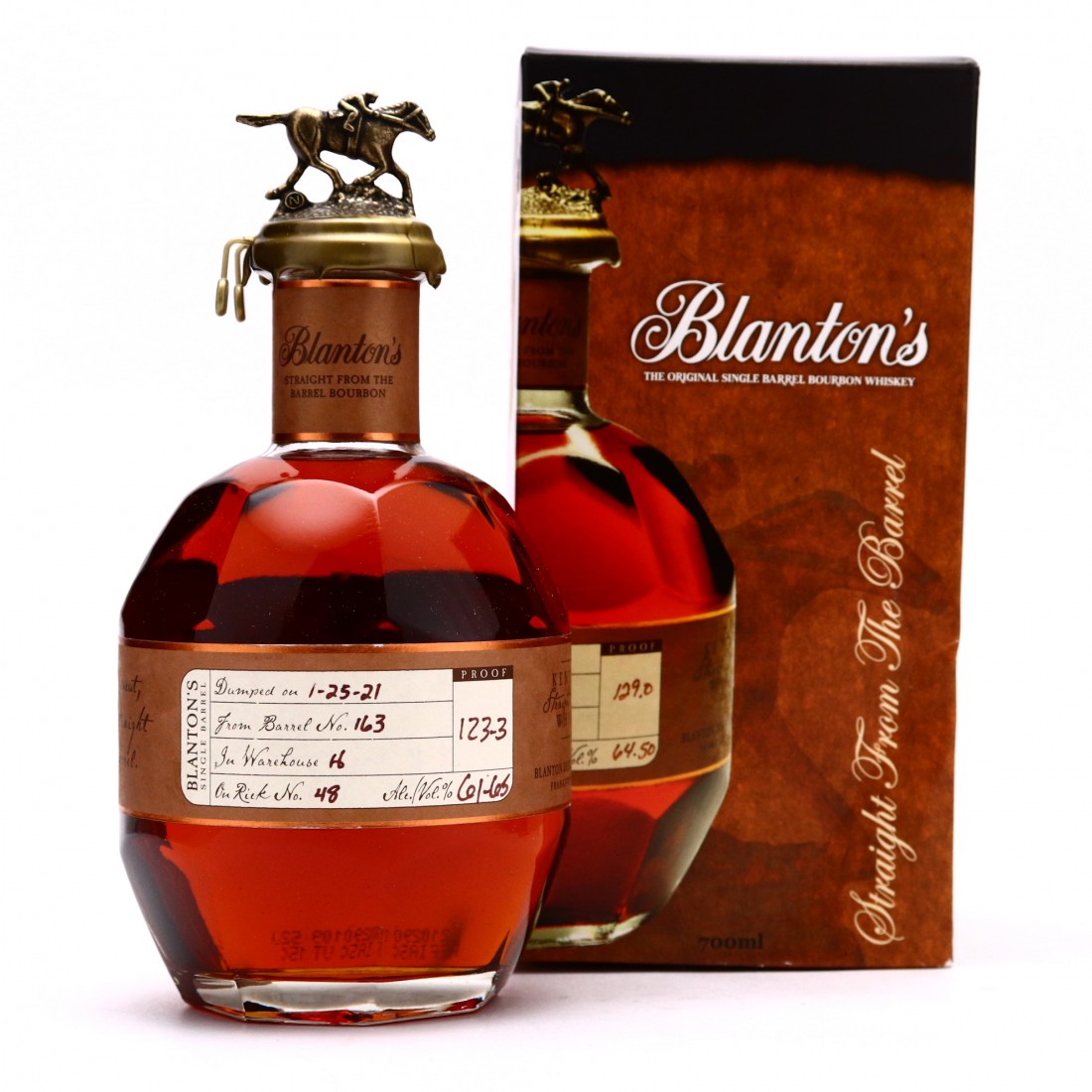 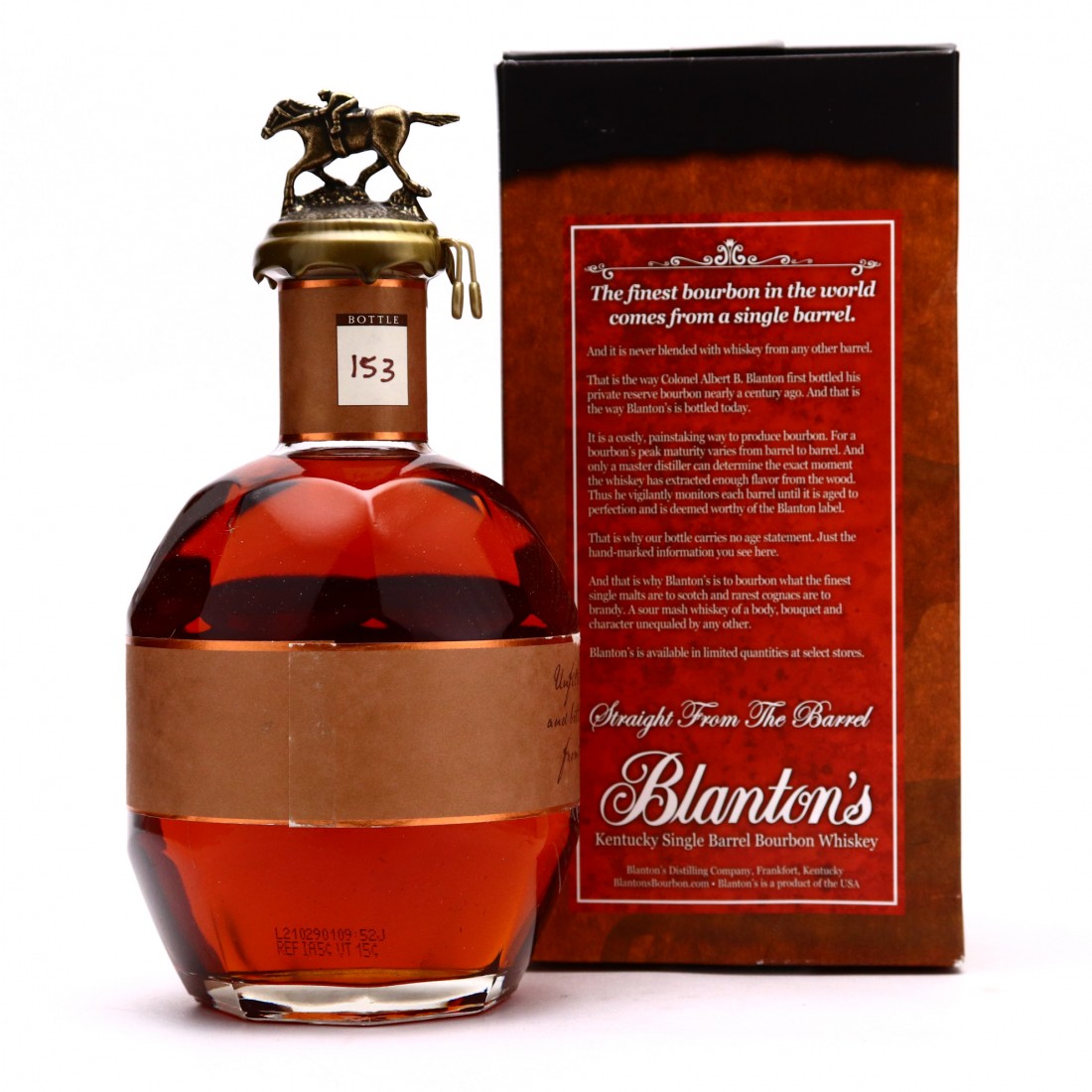 This is a 2021 bottling of the cask strength Straight form the Barrel.