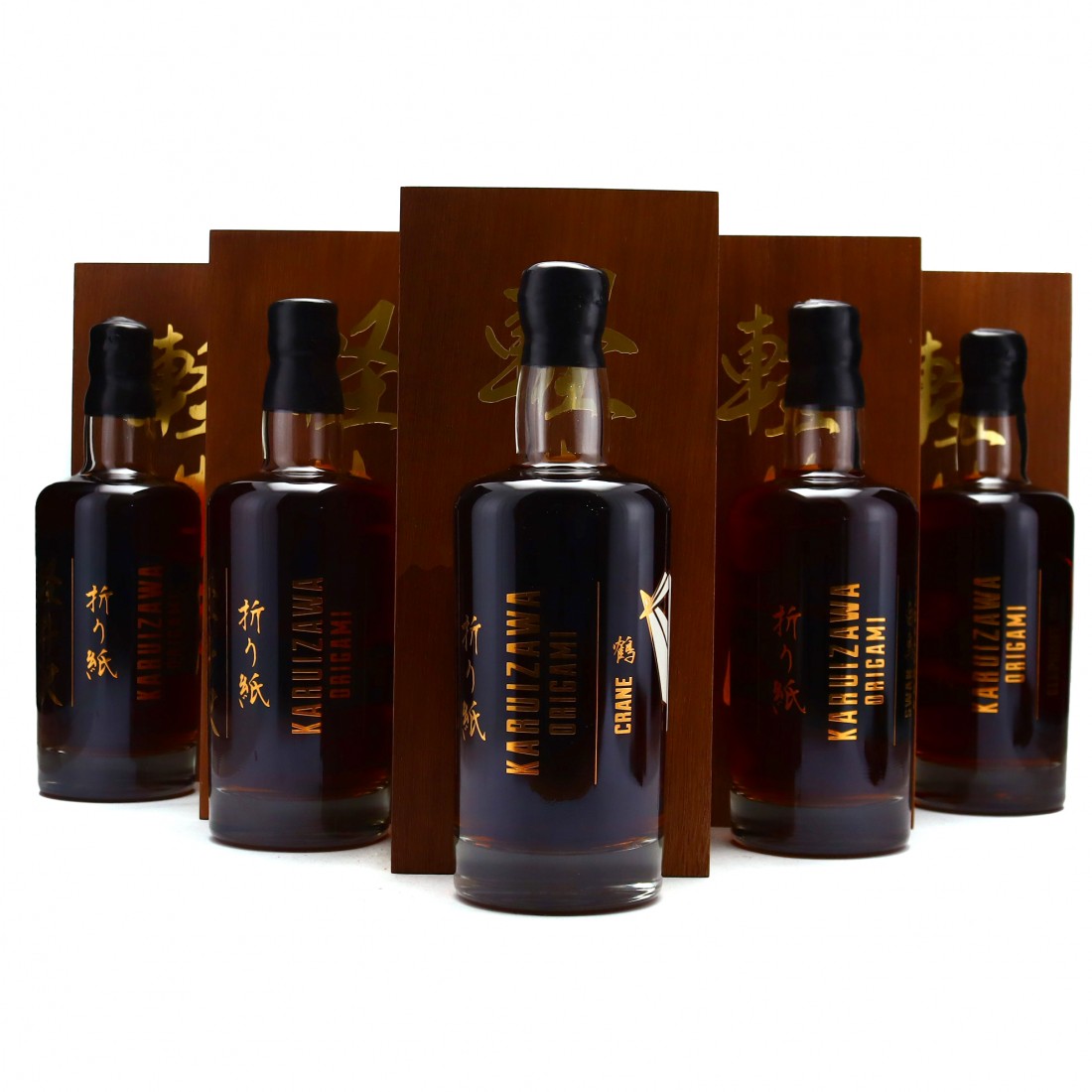 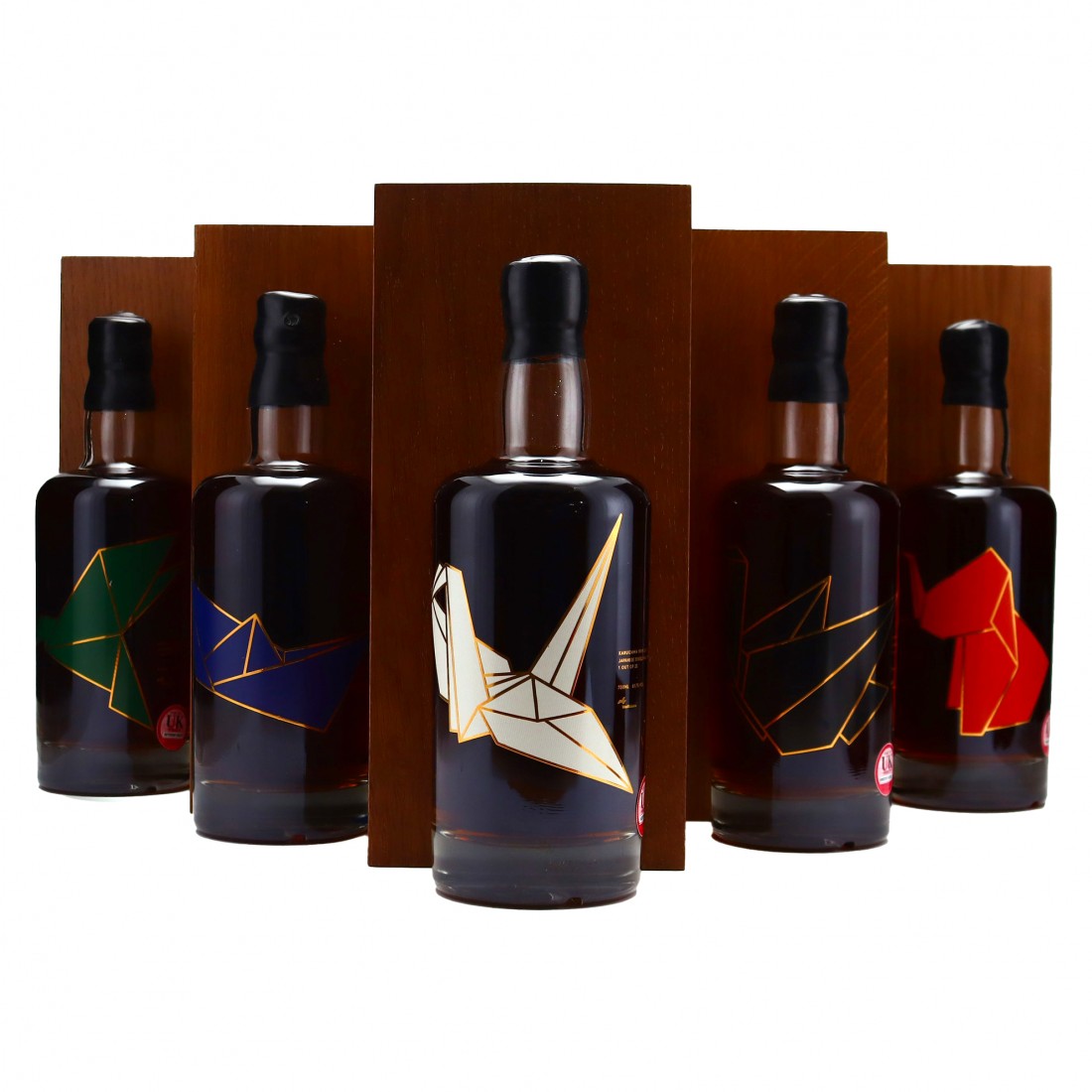 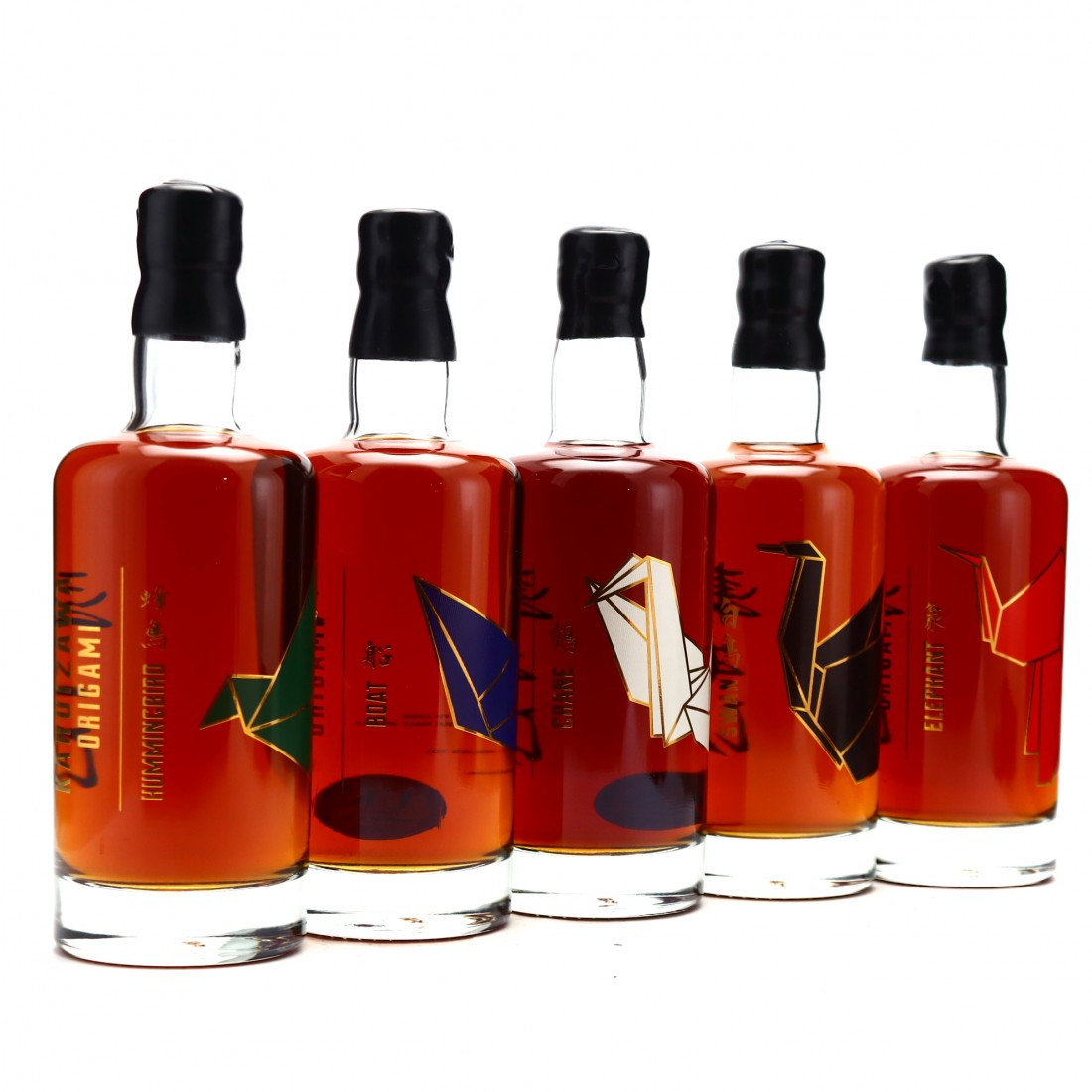 This limited release from Wealth Solutions is a set 5 each with only 22 bottles, a premium repackaging of the 1999-2000 vintage cask strength releases.

There are five 22 bottle sets, and each is adorned with a different origami, in this case a Crane, Boat, Elephant, Hummingbird and Swan.