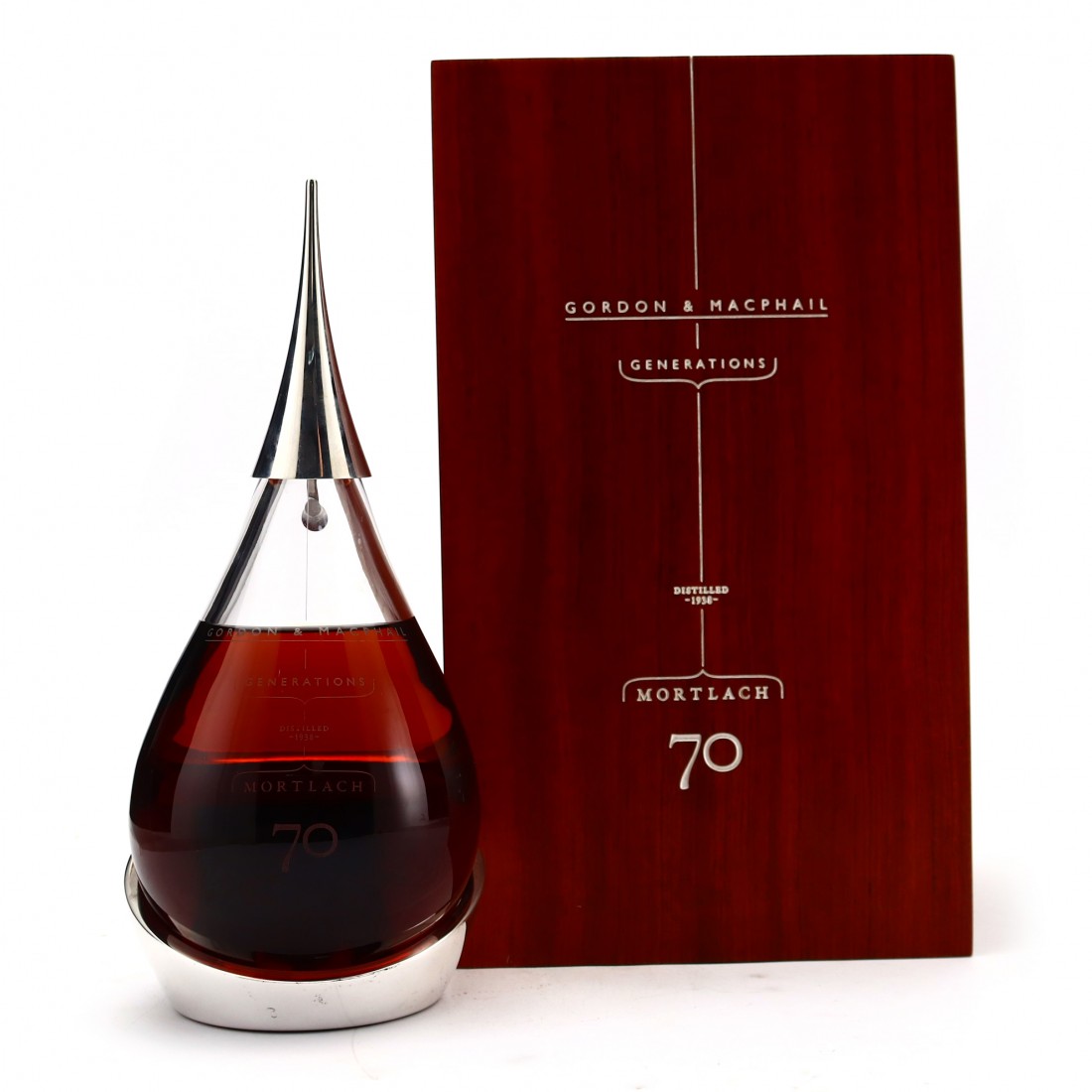 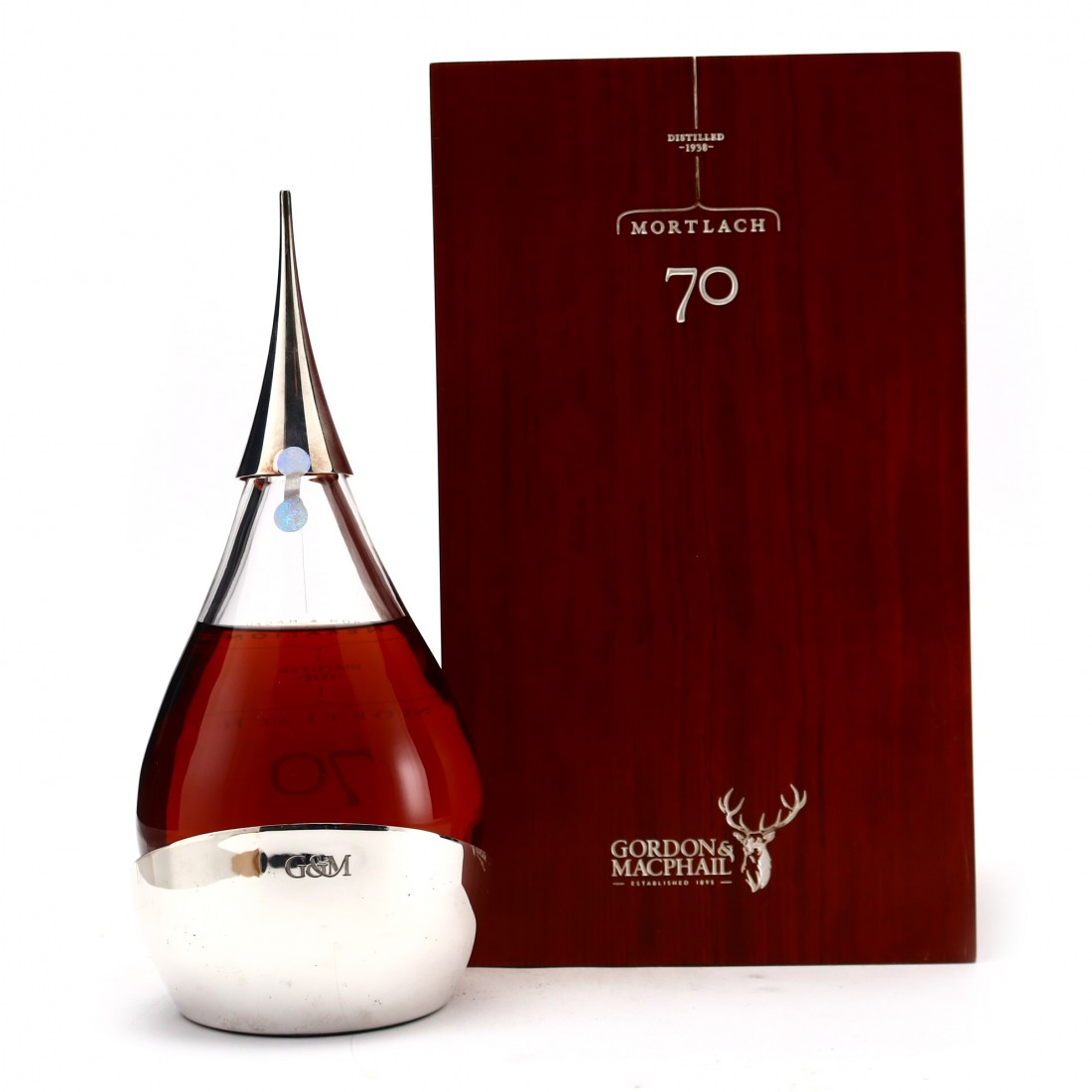 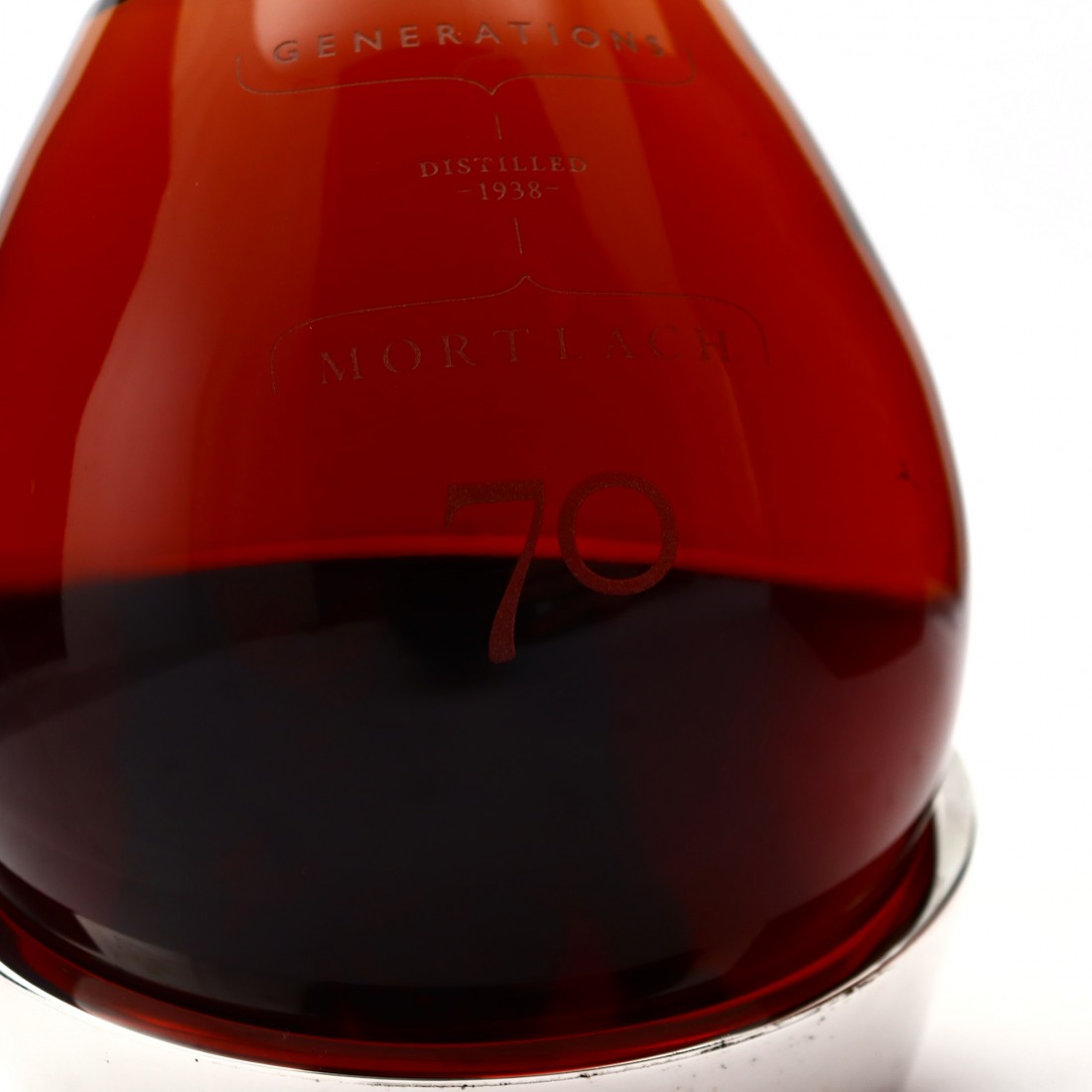 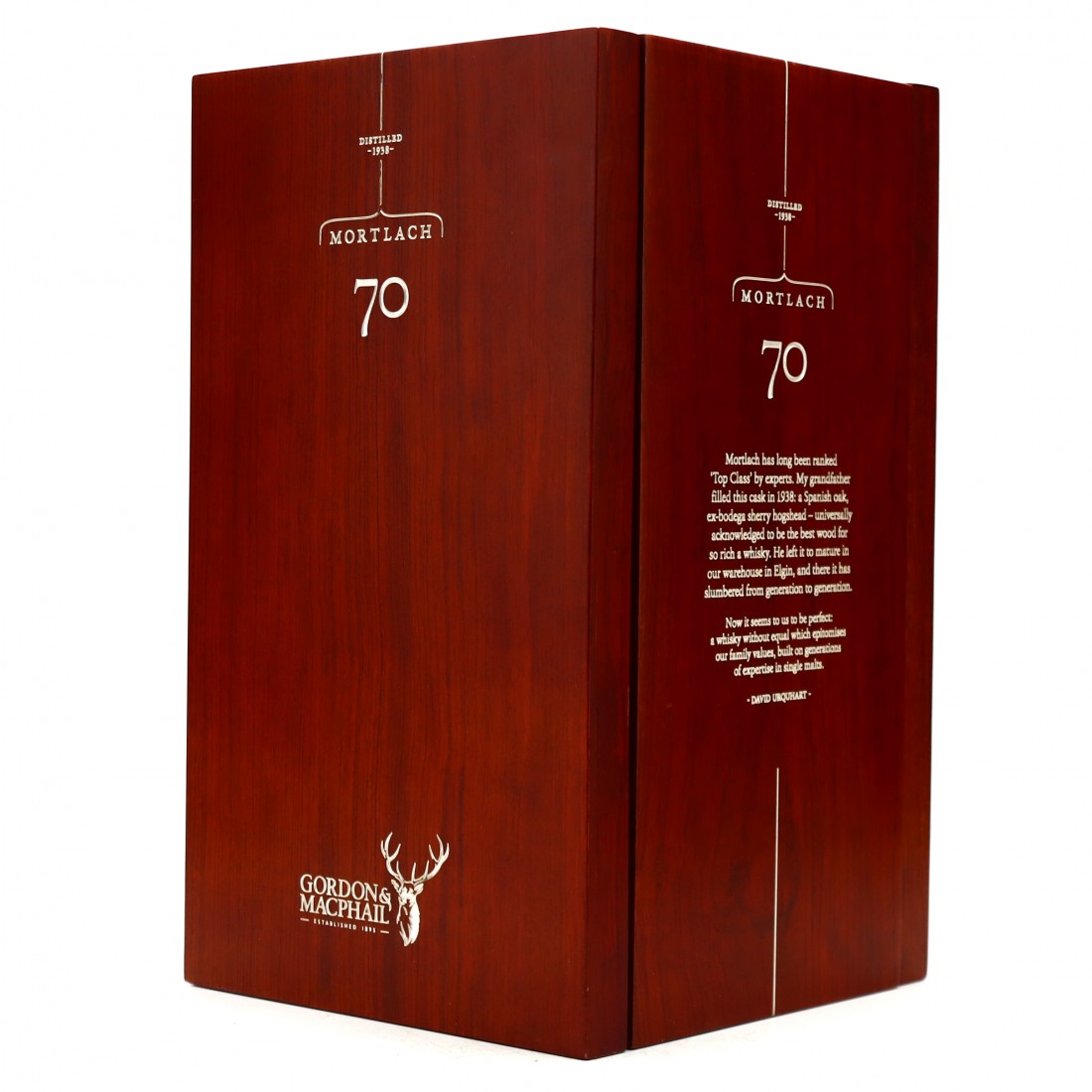 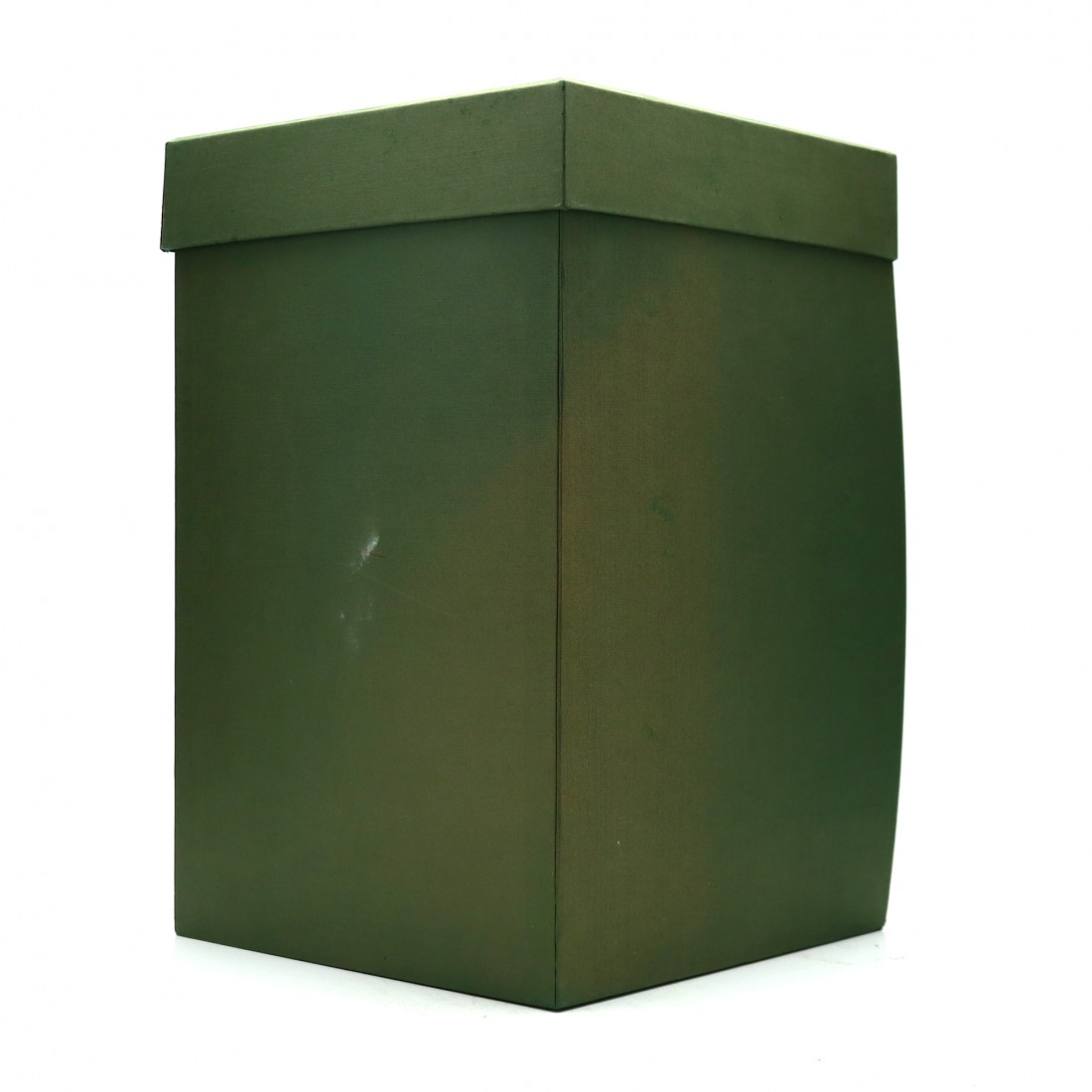 Upon its release in March 2010, this Mortlach was the oldest single malt in the world. It has since only been bettered by releases from Macallan and its Gordon & MacPhail Generations stablemate, the Glenlivet 80-year-old released in 2021.

Mortlach was founded in 1823 and was the first of Dufftown's "Seven Stills" to be licensed. It rose to pre-eminence under George Cowie & Son, who's unique distillation regime produced a famously "meaty" whisky, which was highly prized by blenders. It was for this reason that it was acquired by John Walker & Sons, and so important to them was it that little stock was left available for bottling as a single malt. The Flora & Fauna release was the first official distillery bottling, but it was not until 2014 that a permanent range was finally added. Thankfully, there have been many spectacular independent labels like this released over the years.

The fruits of this partnership are in full bloom here, a staggering age statement that was distilled on 15th October 1938 and has been aged in a combination of casks which included a first-fill ex-Sherry hogshead.

The release was bottled between 54 of these full size decanters, and a further 162 in the 20cl size.