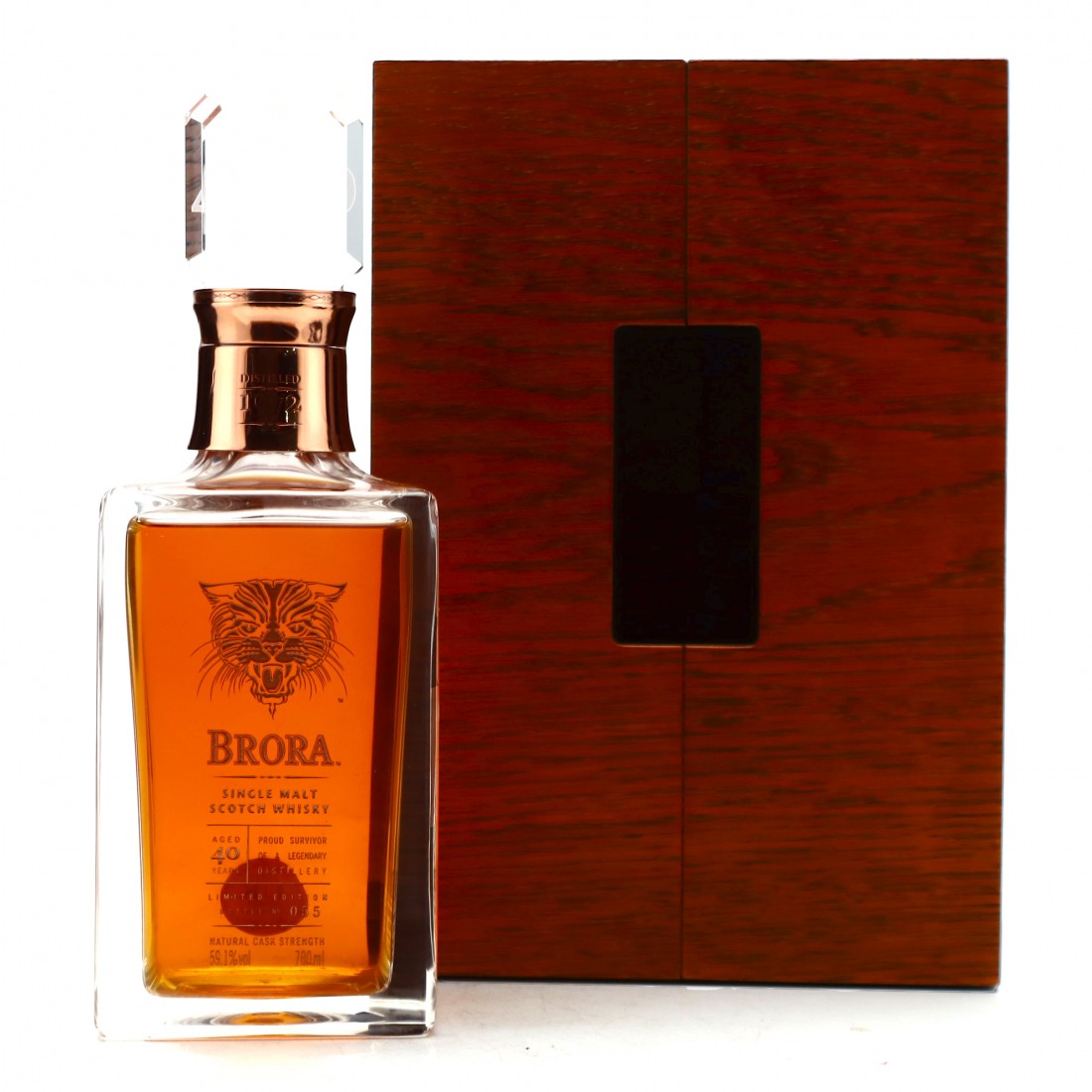 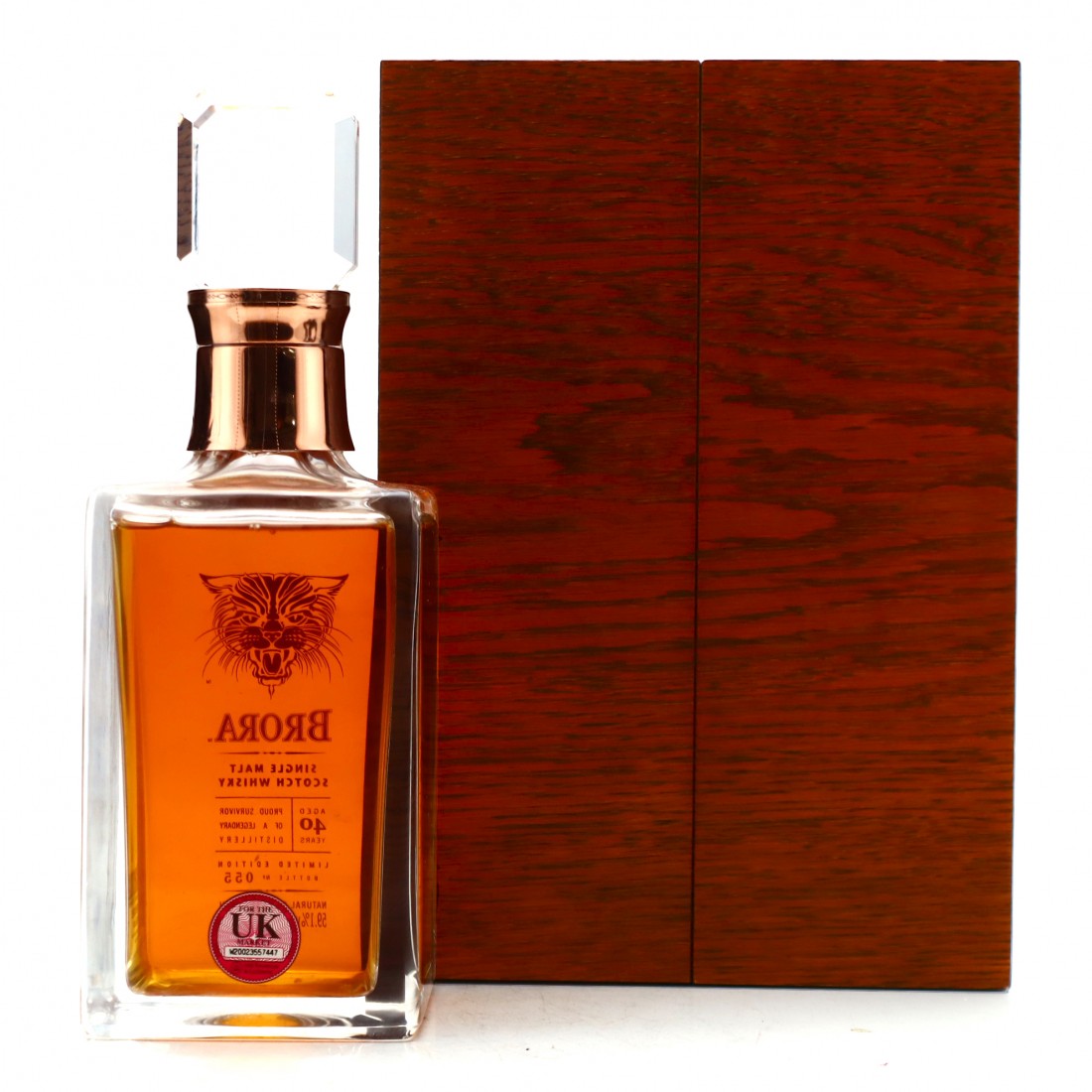 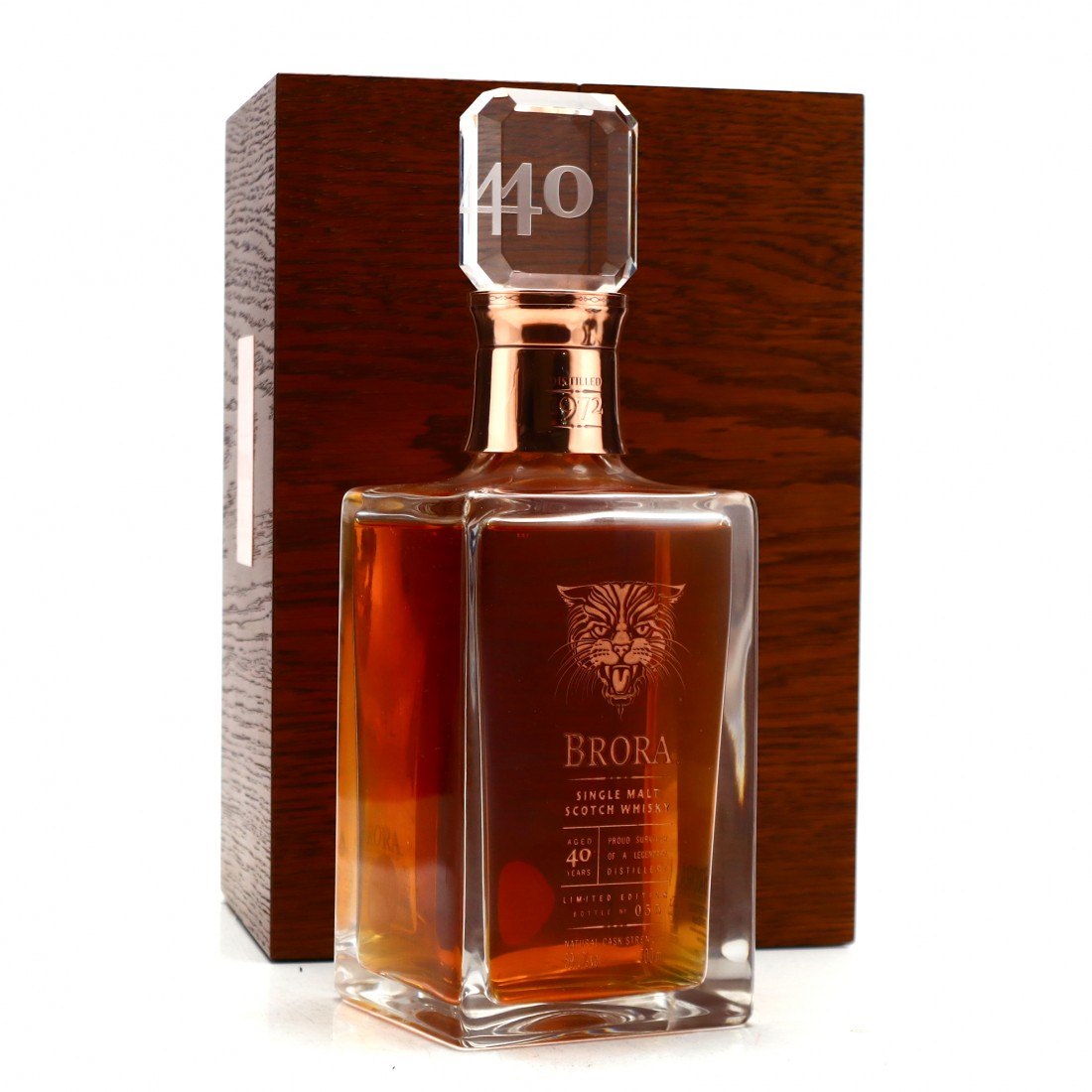 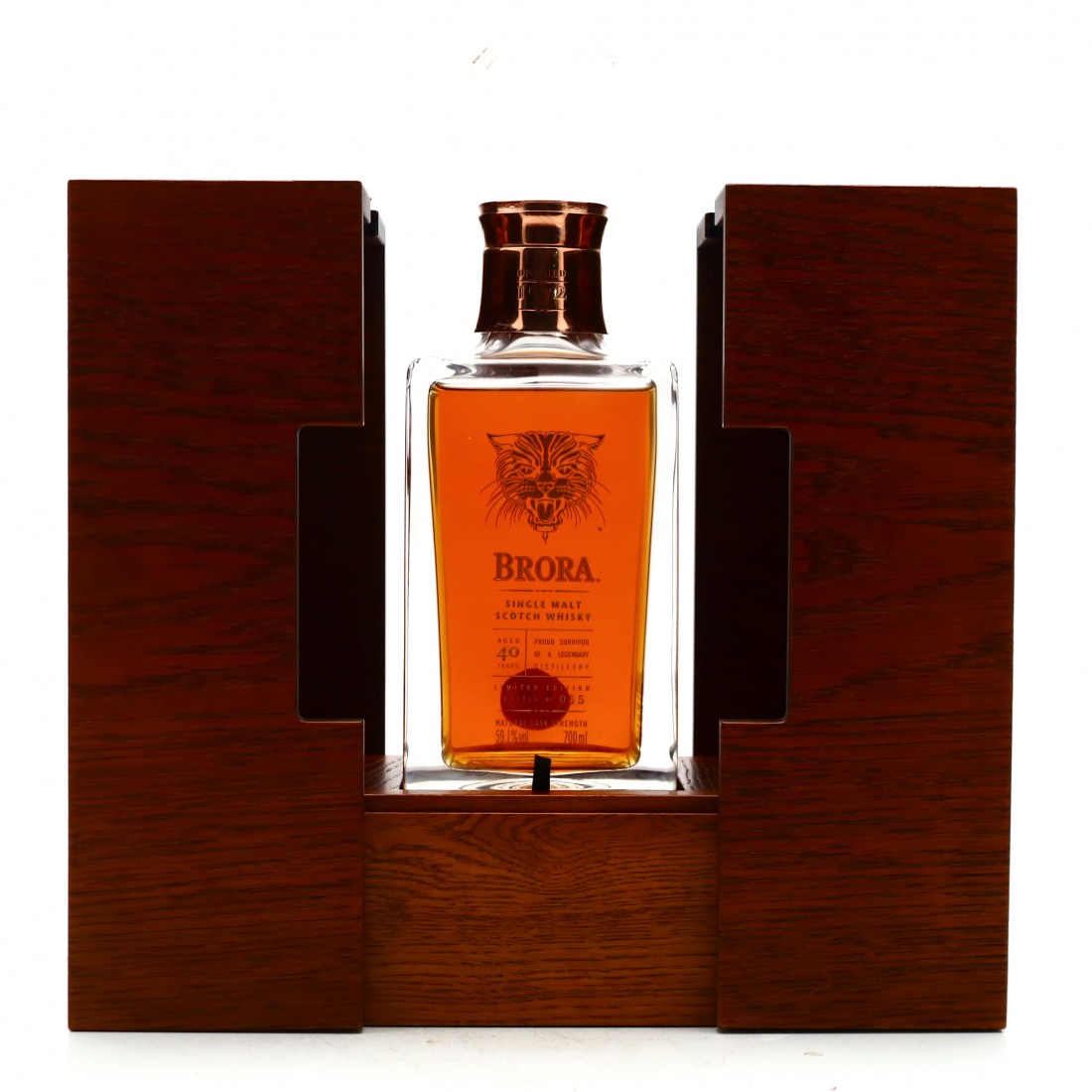 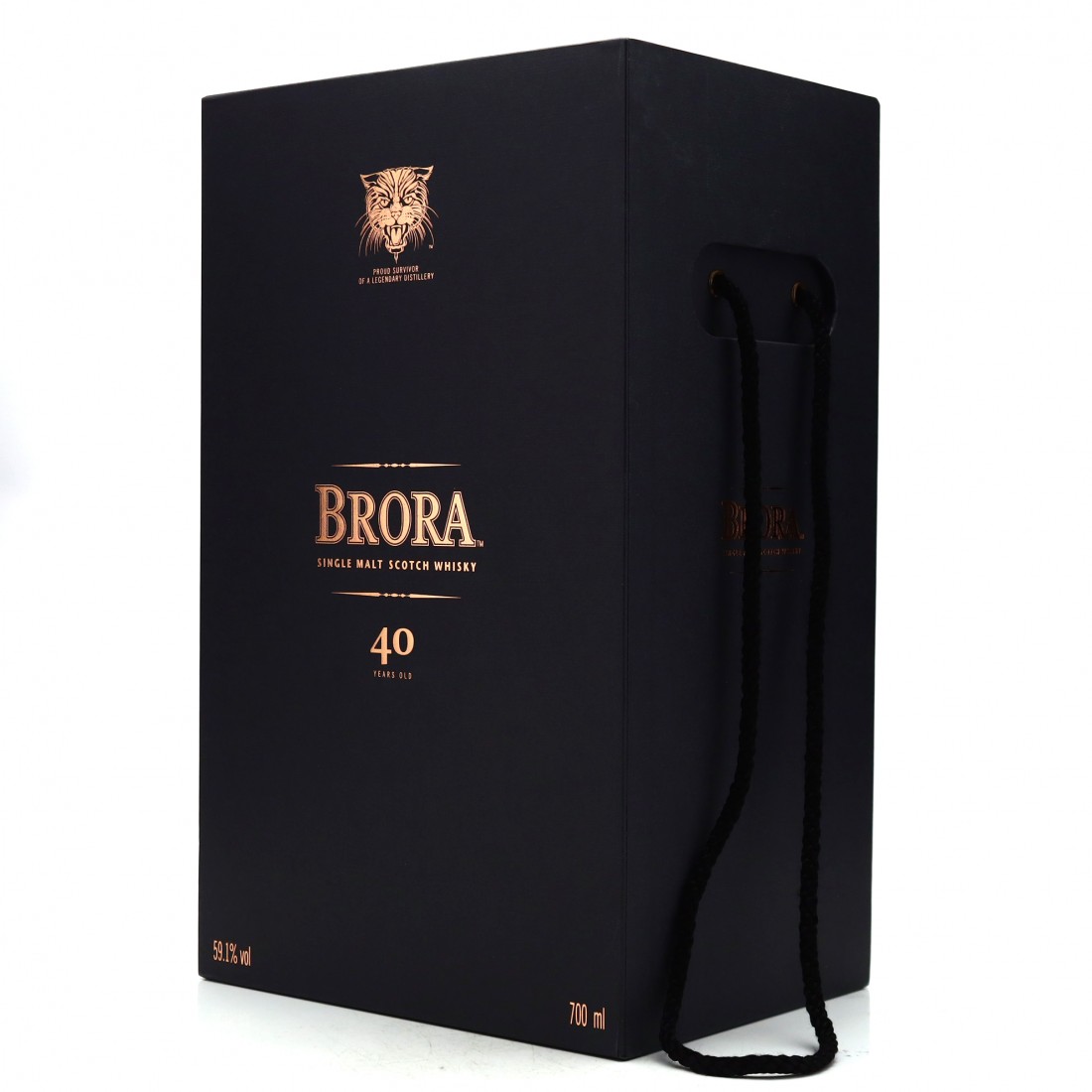 At time of launch, this was both the most expensive whisky ever released by Diageo and the oldest Brora ever bottled.

Presented in a classic crystal decanter and wooden display case, this is one of only 160 ever produced.