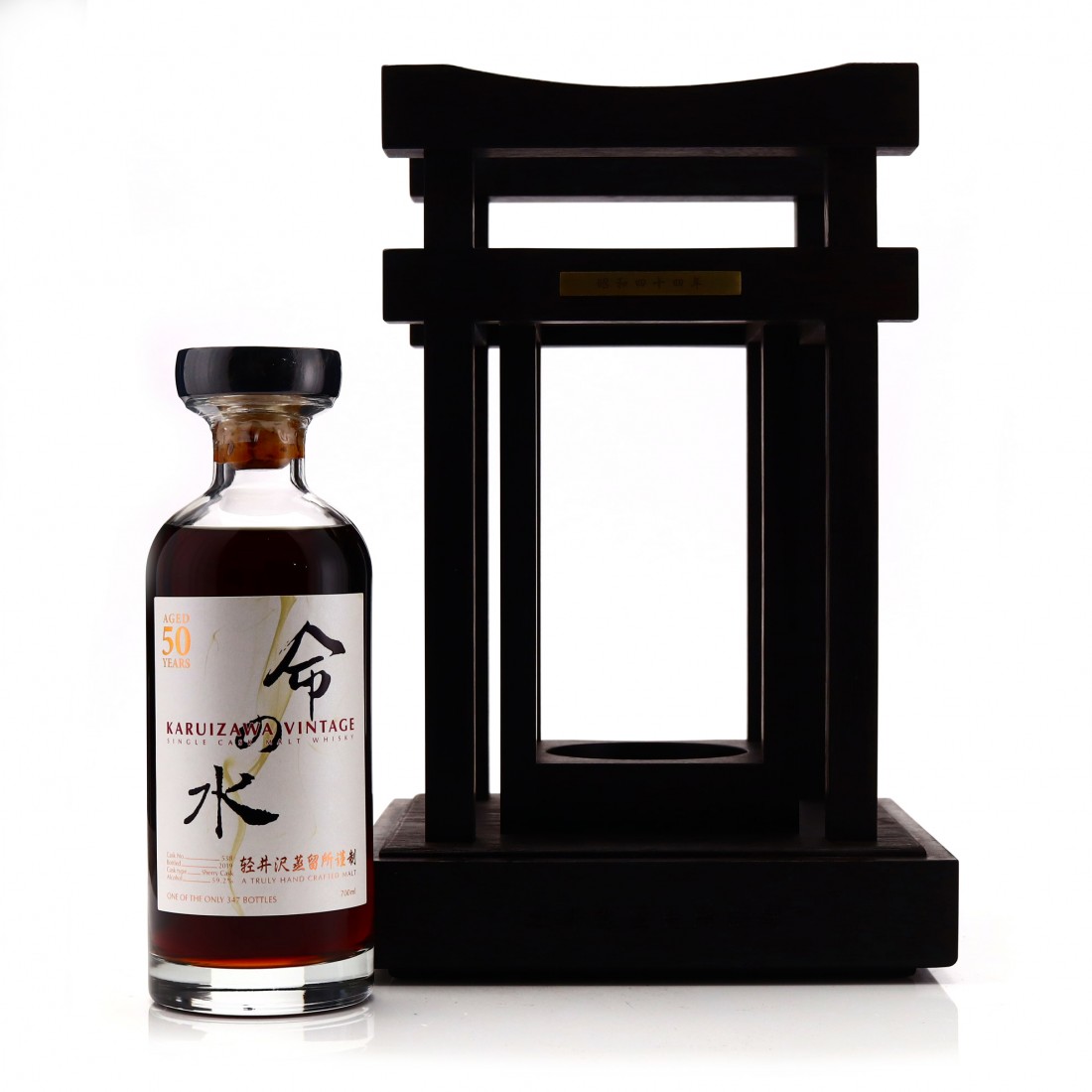 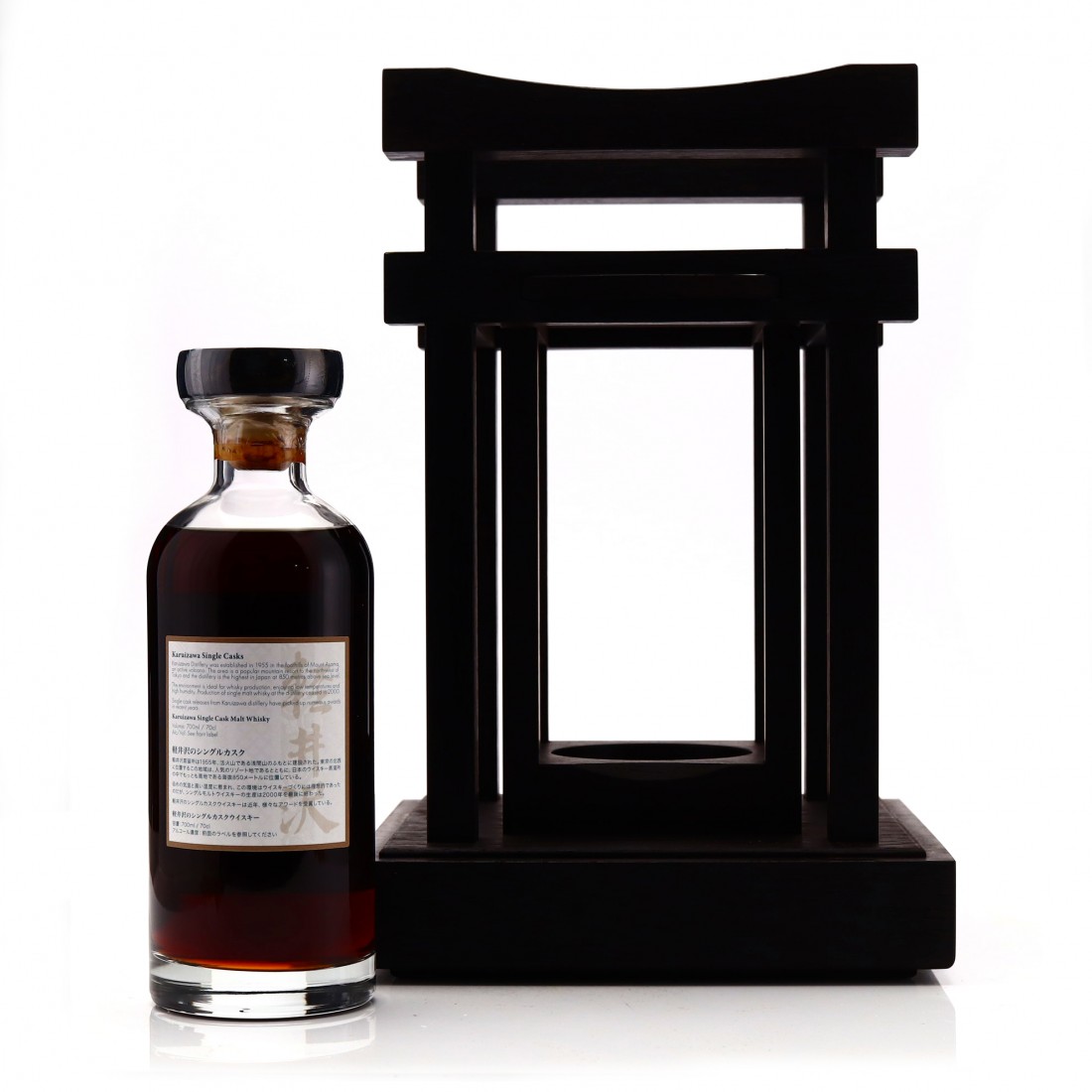 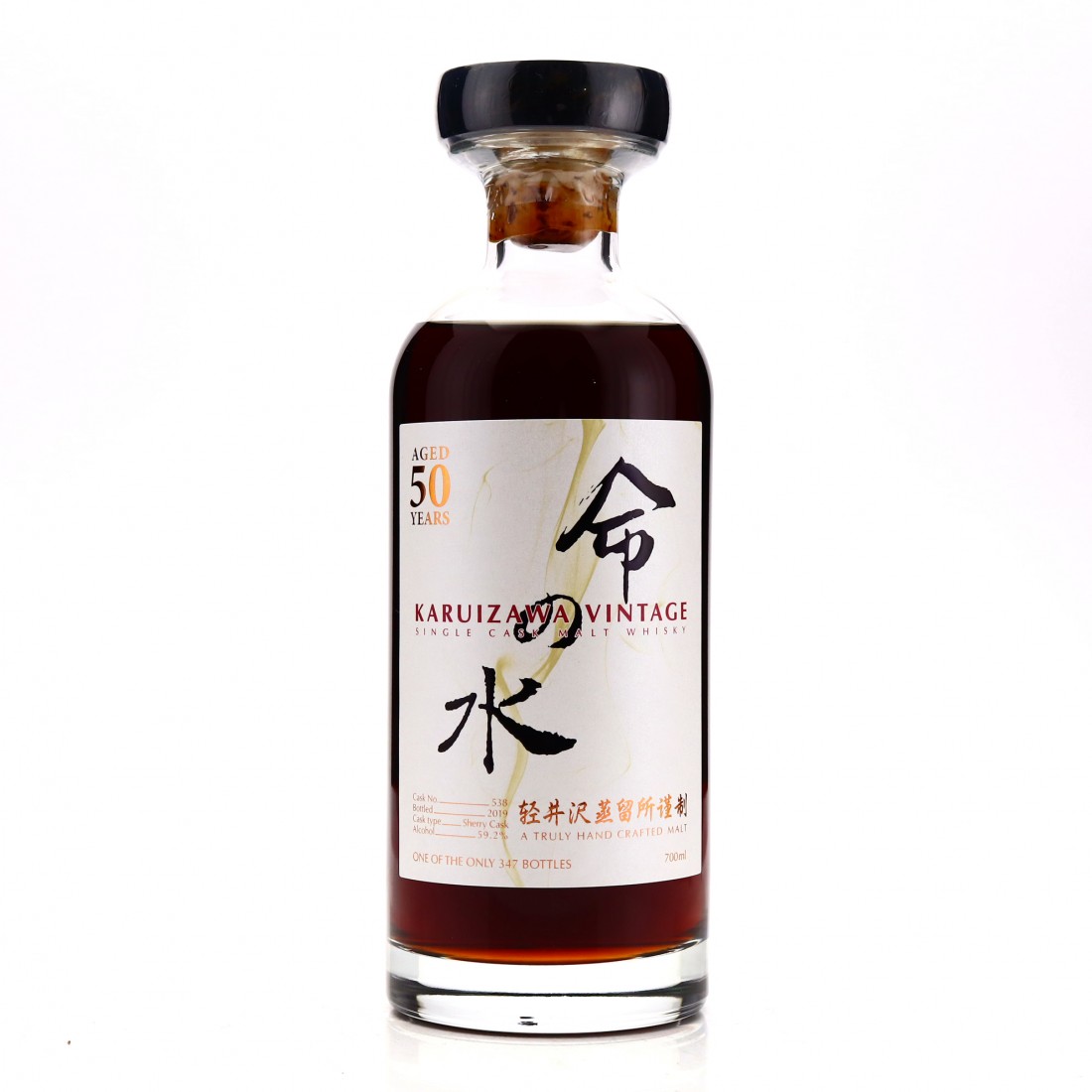 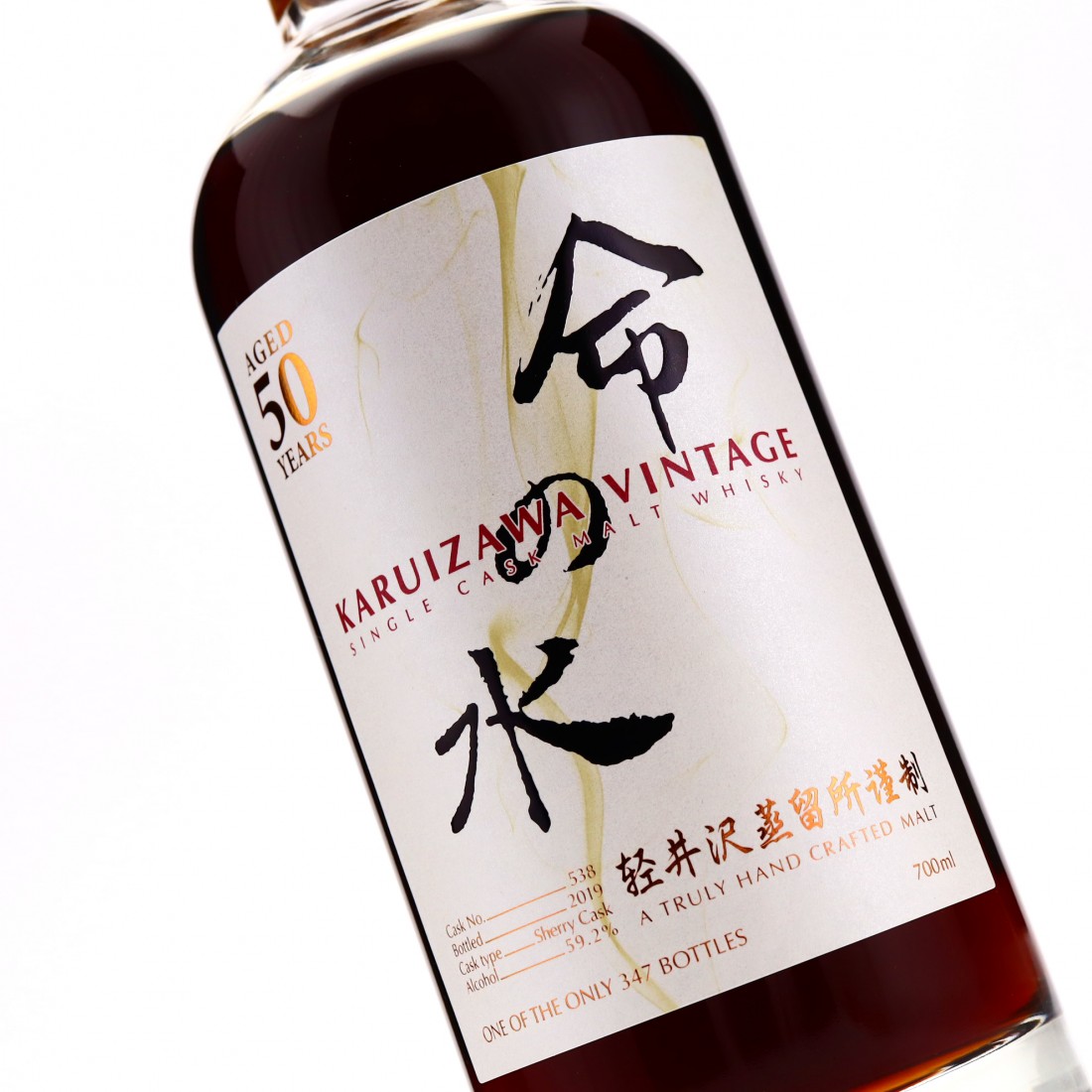 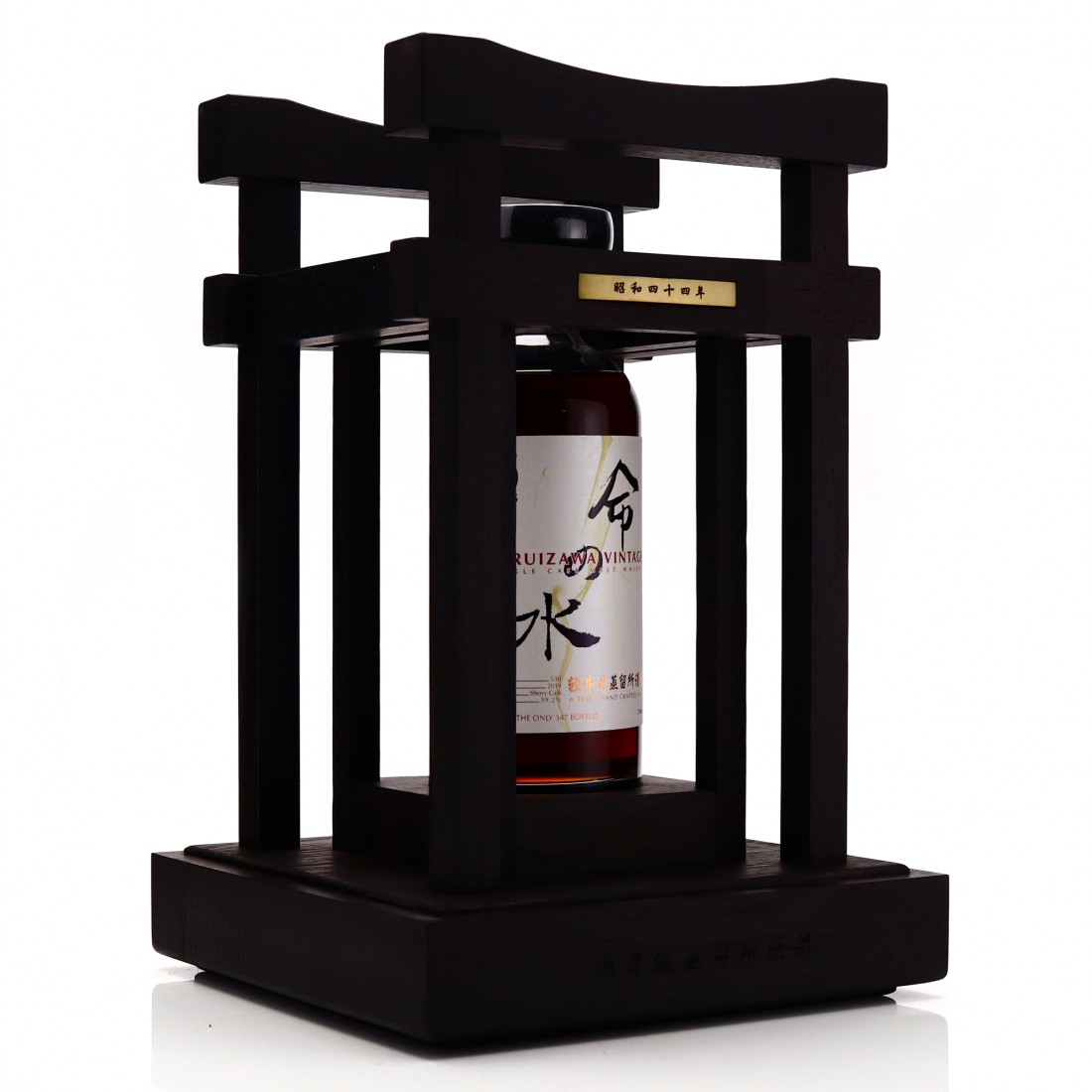 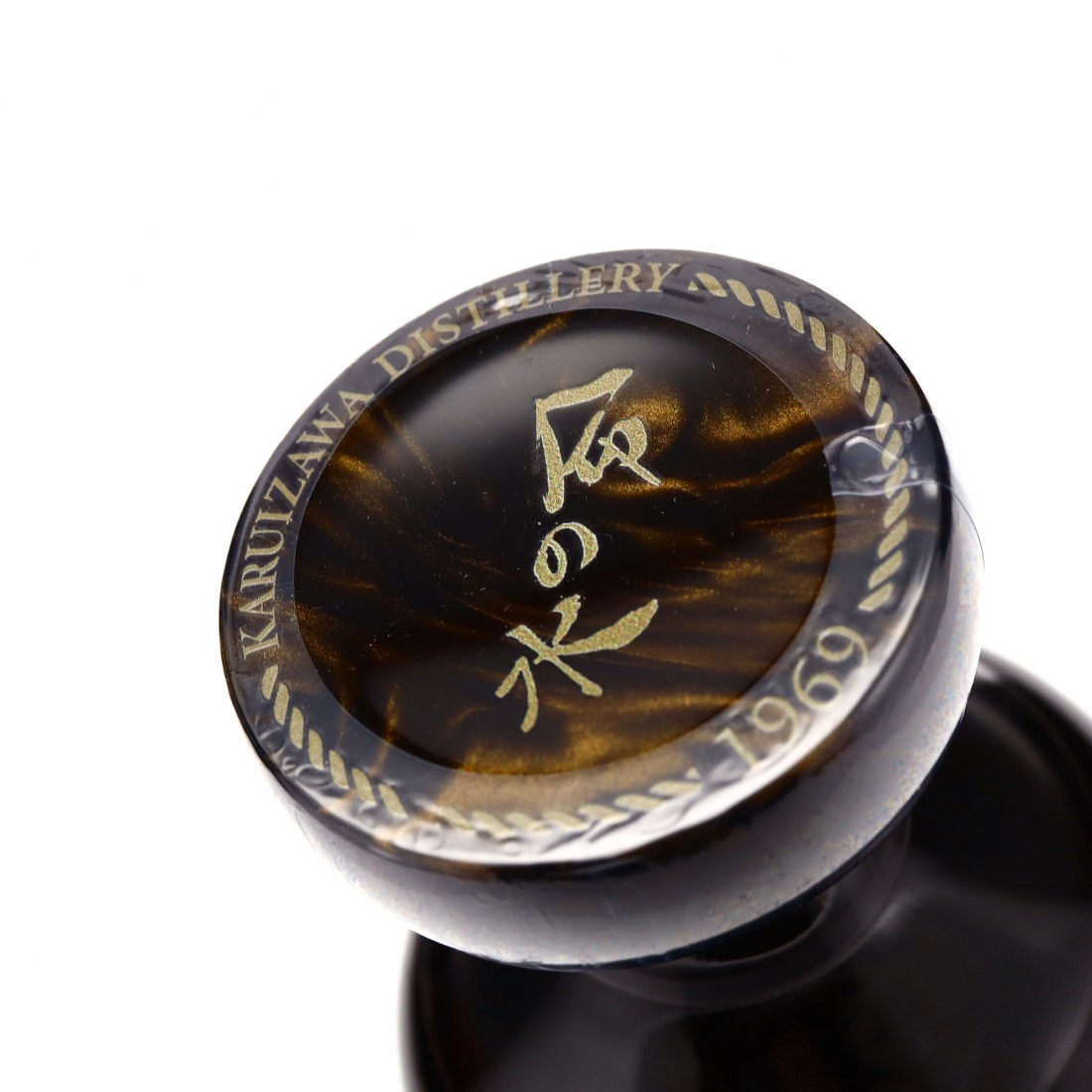 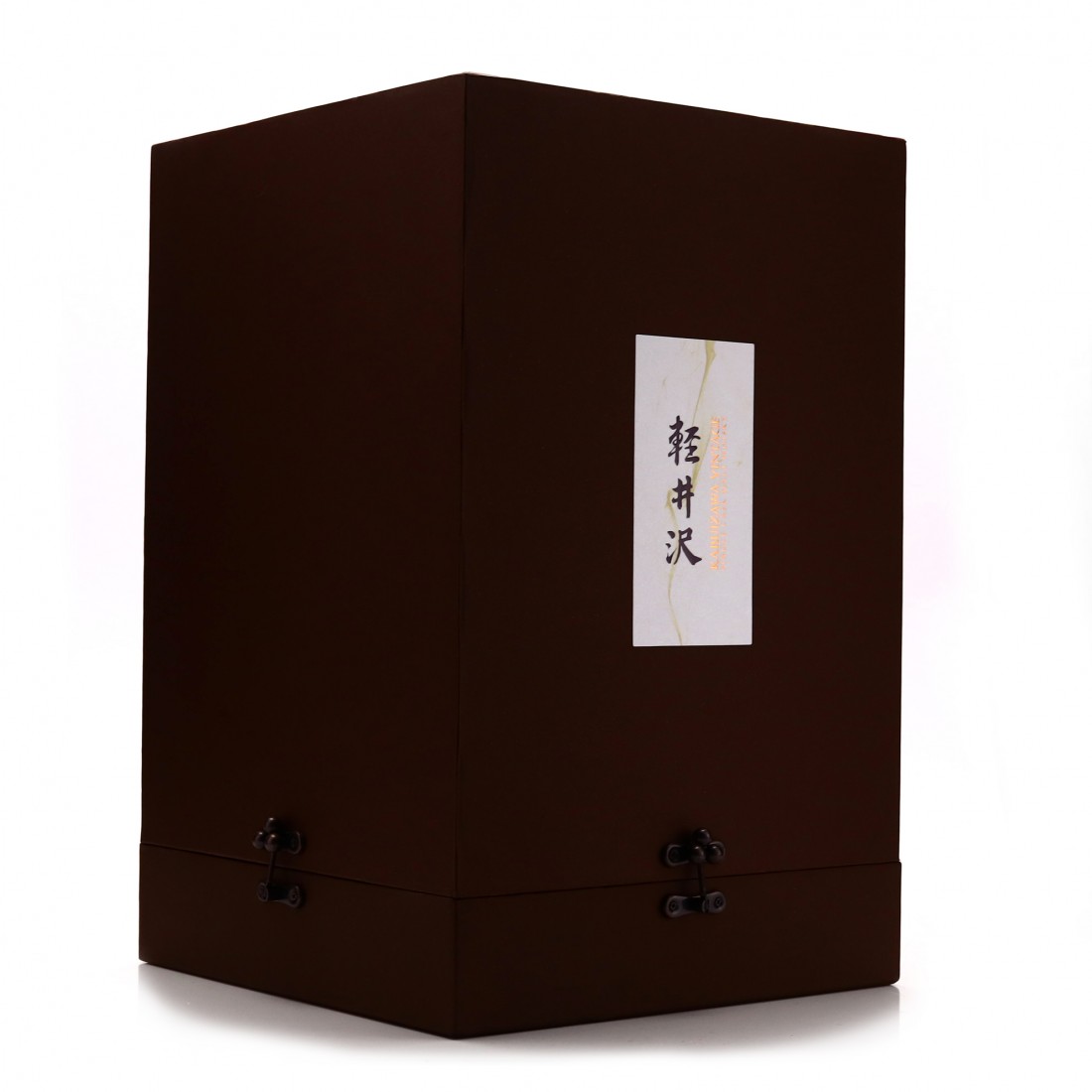 This incredible whisky has been aged for half a century in single ex-Sherry cask #538. It was bottled at cask strength in 2019.