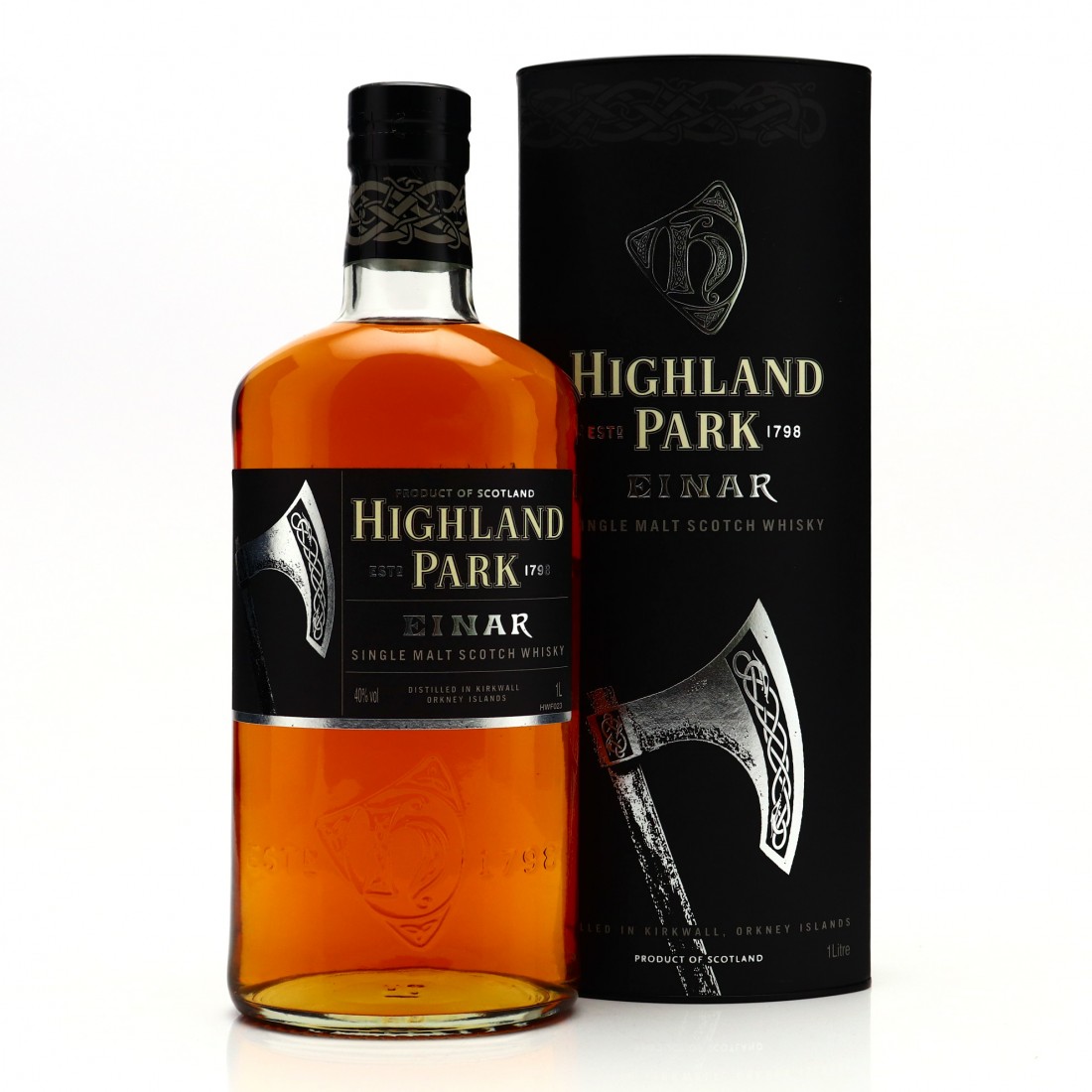 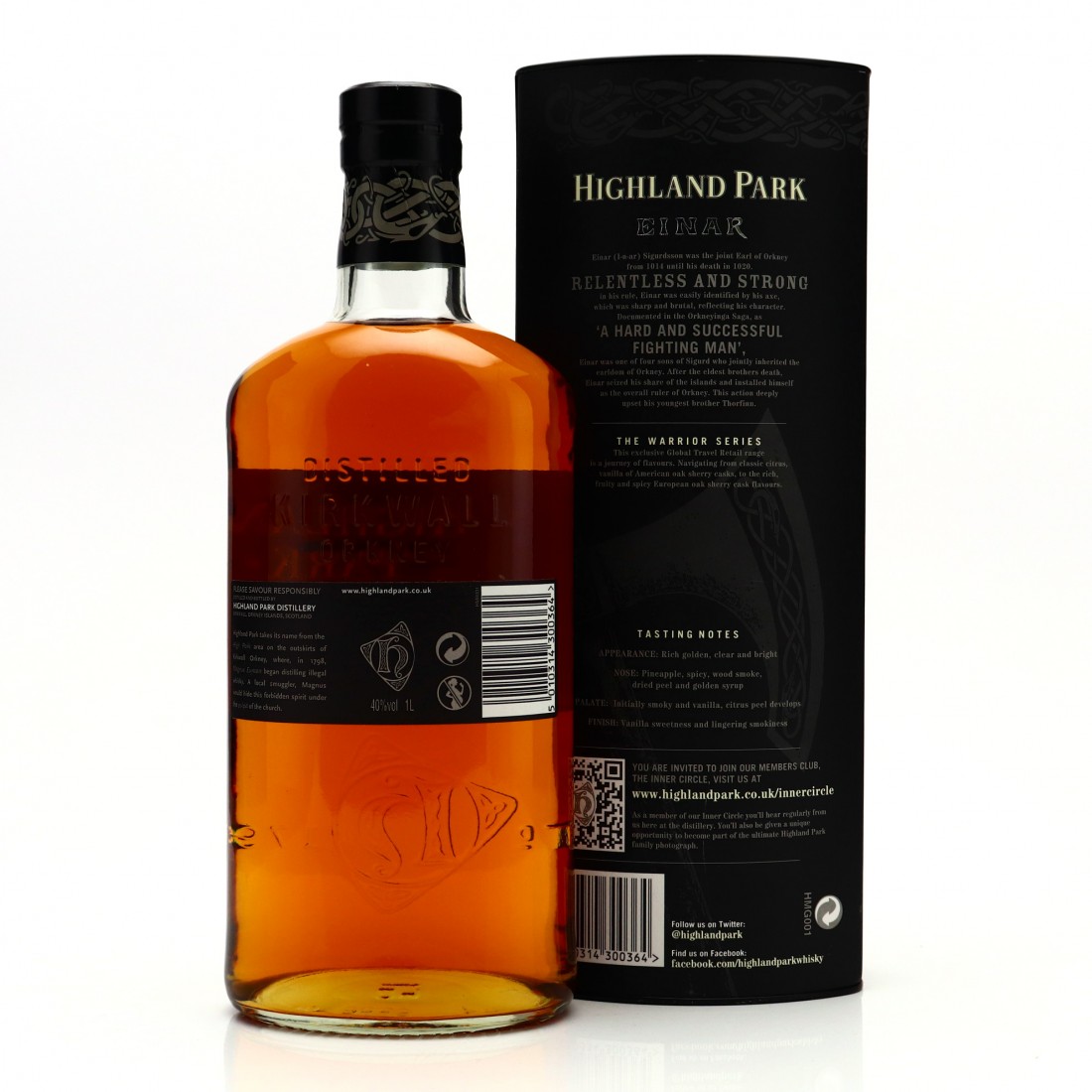 Einar was part of the Highland Park Warriors series, a travel retail range produced between 2013 and 2017. It is a non-age statement expression, aged primarily in American oak casks.