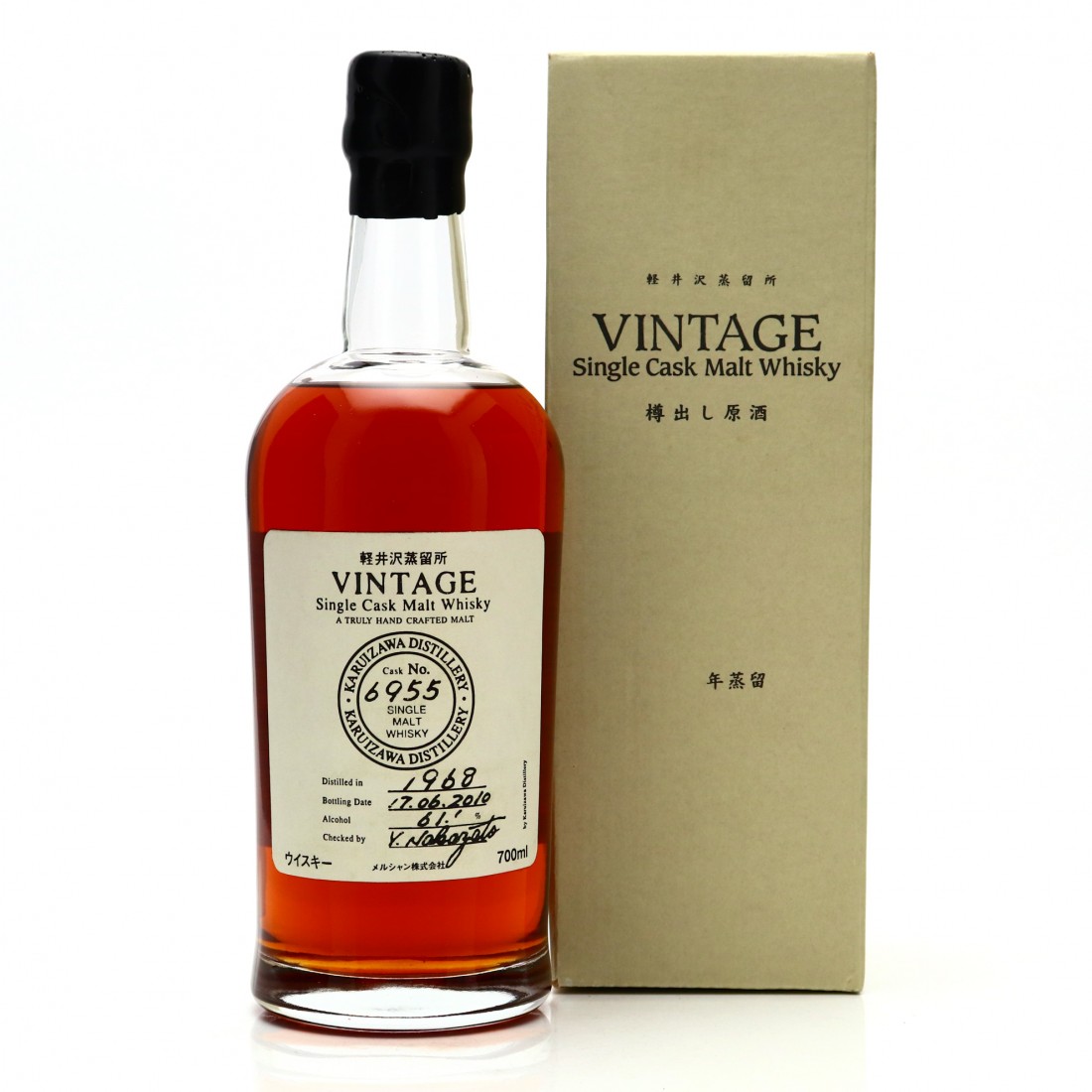 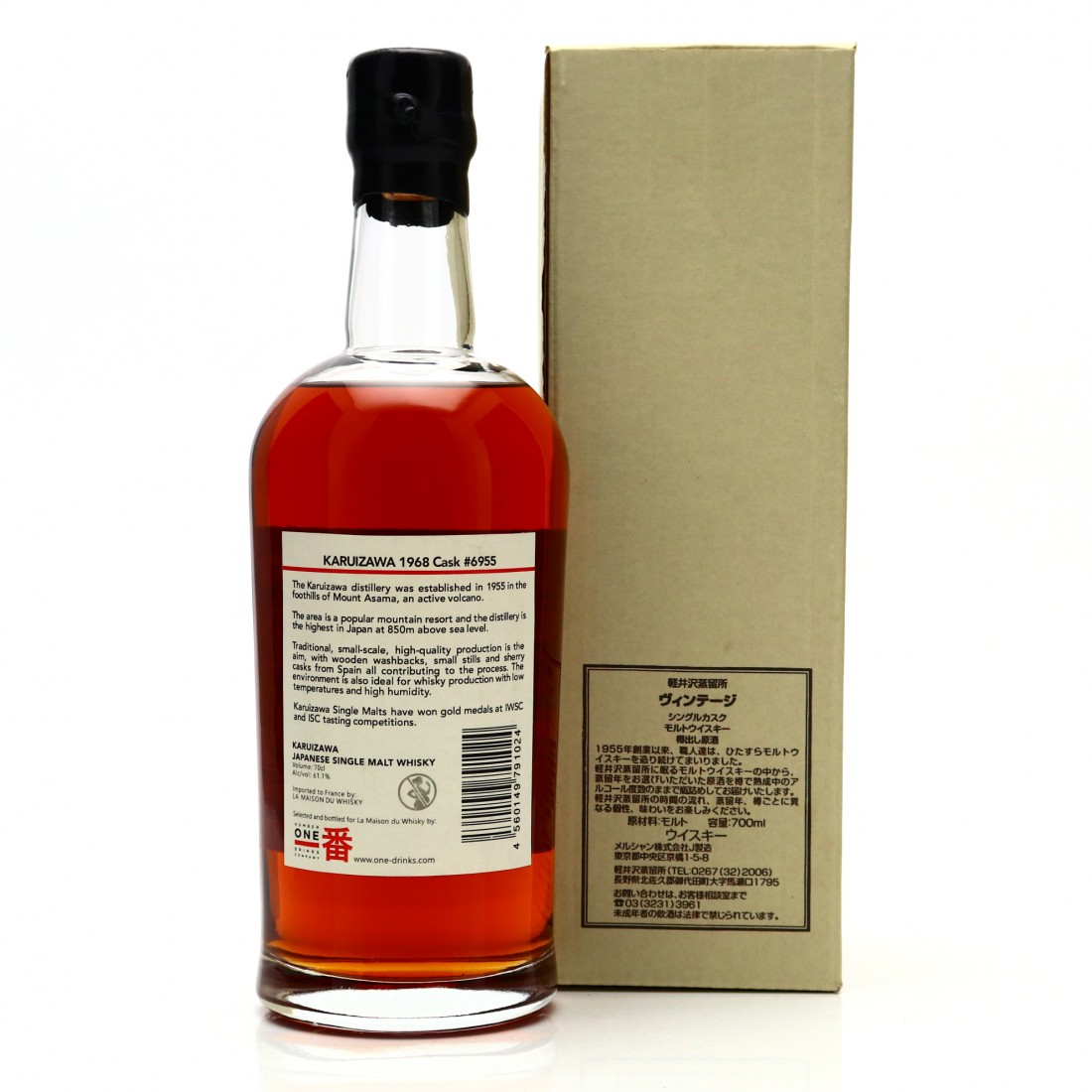 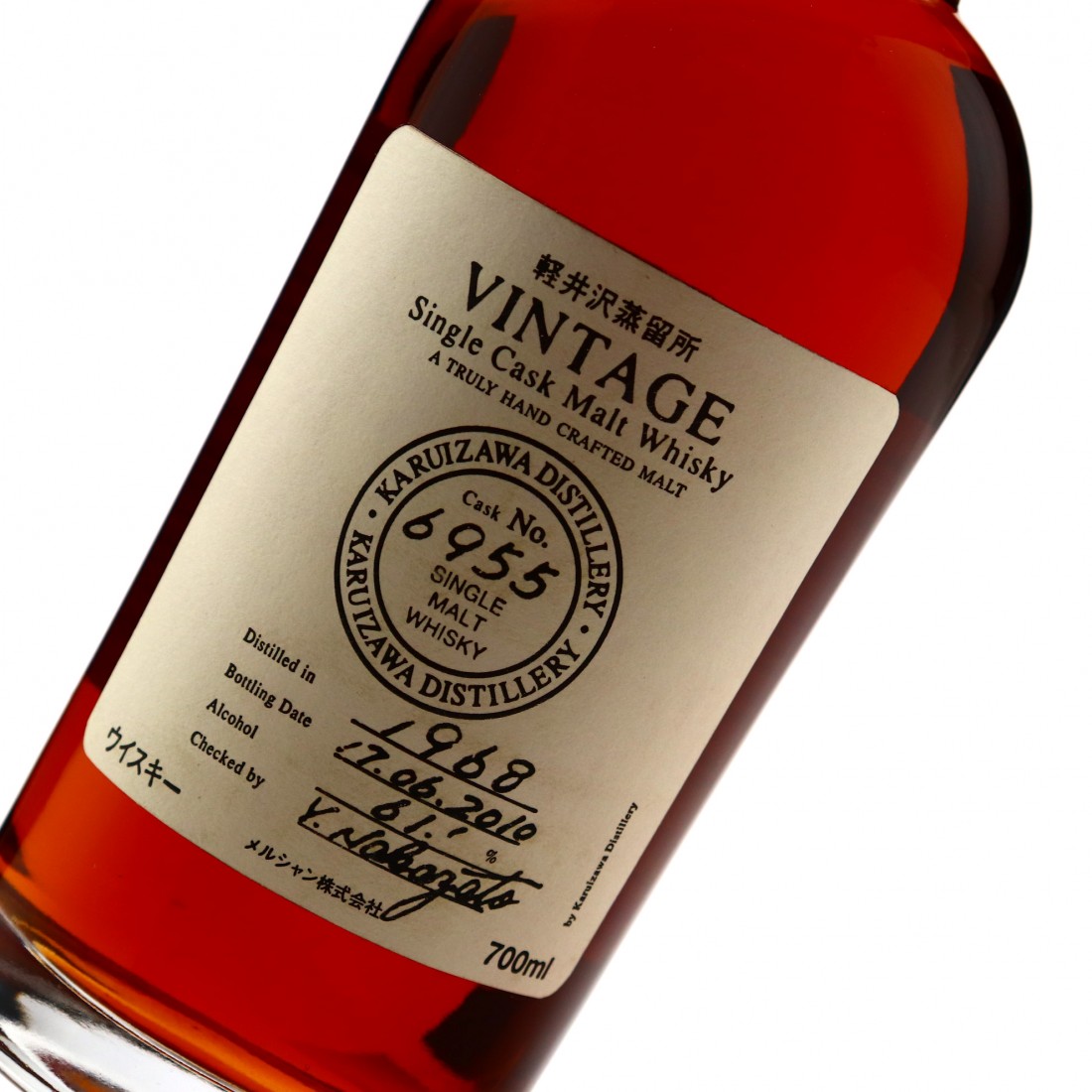 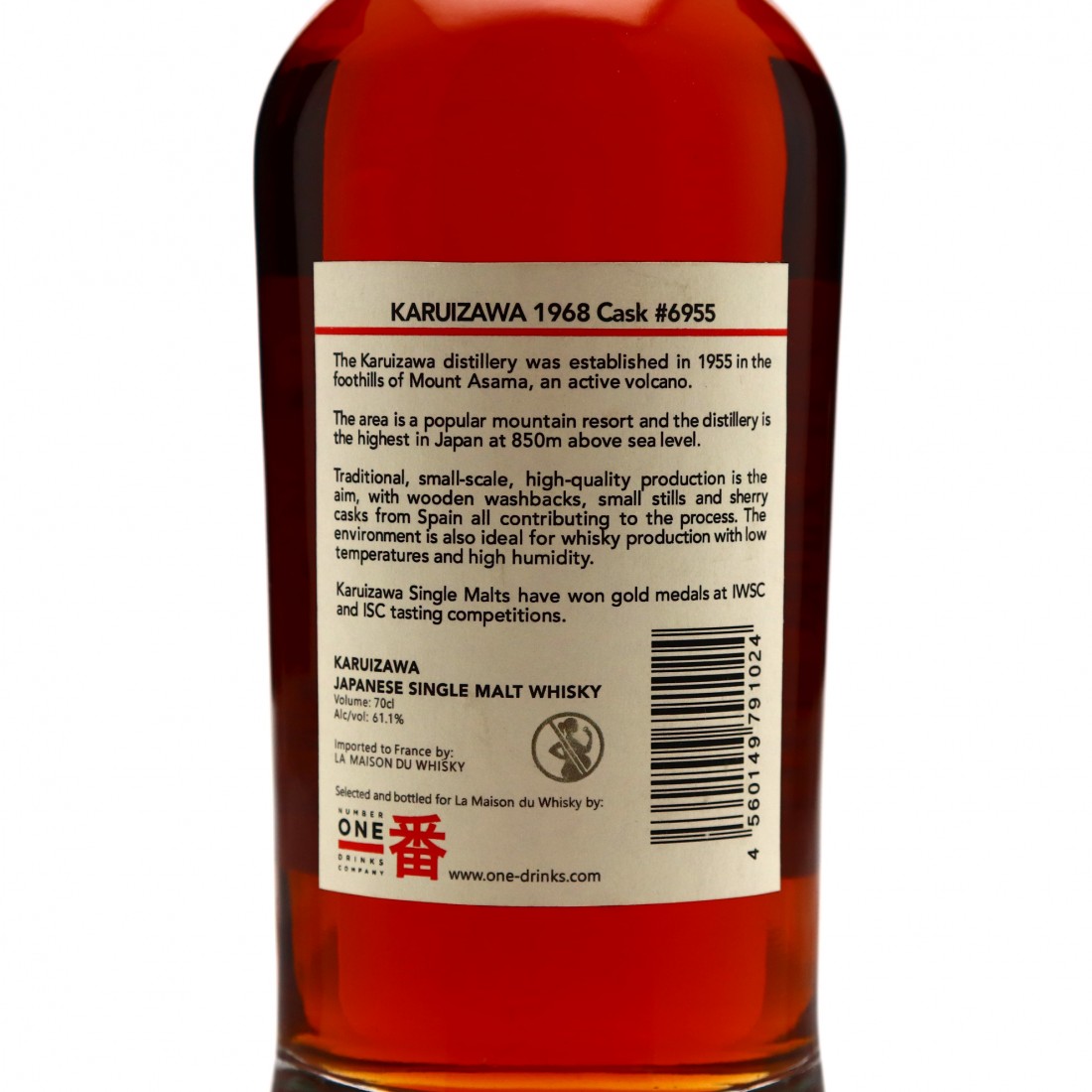 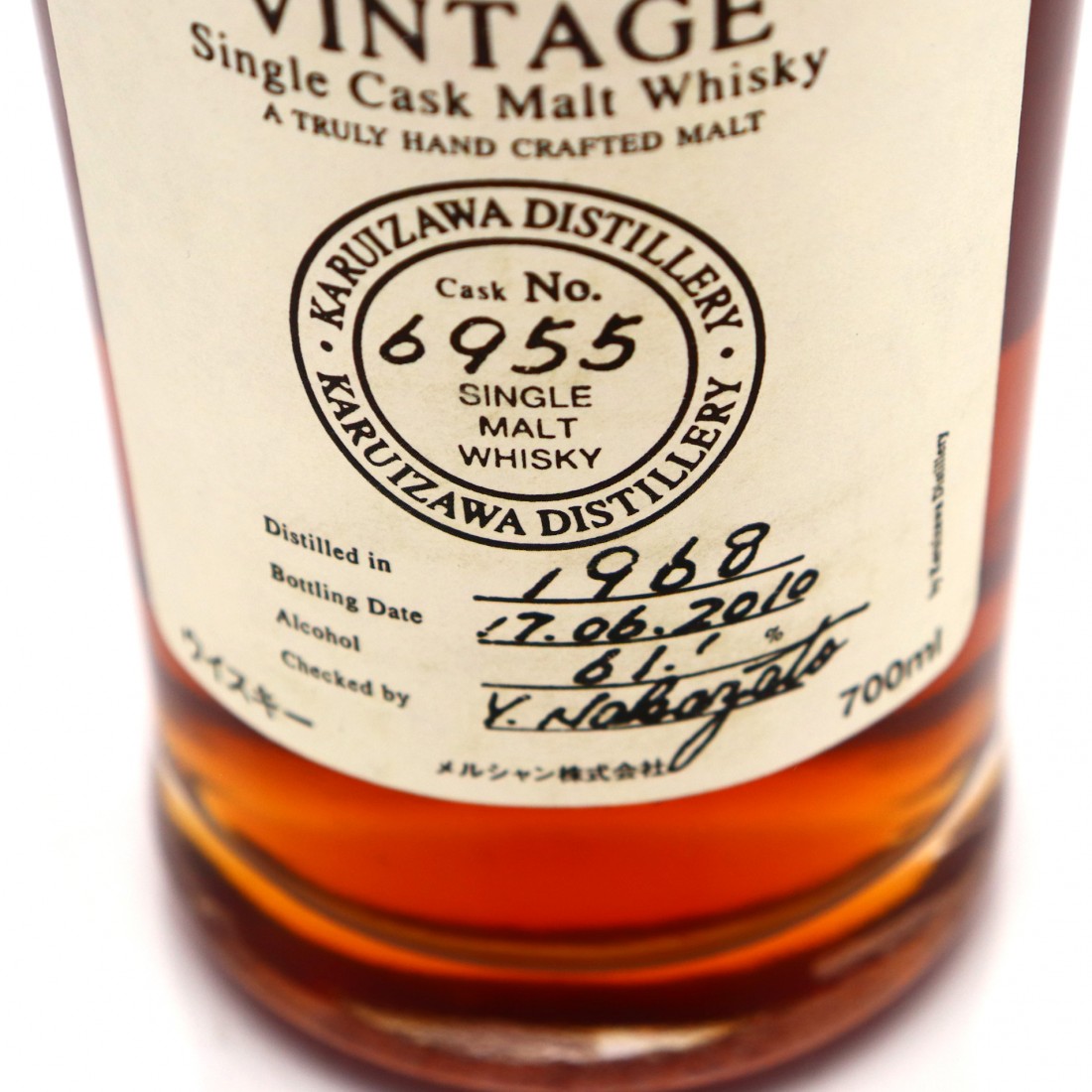 Distilled in 1968, this single cask was bottled on 17th June 2010 by Number One Drinks for La Maison du Whisky in Paris.