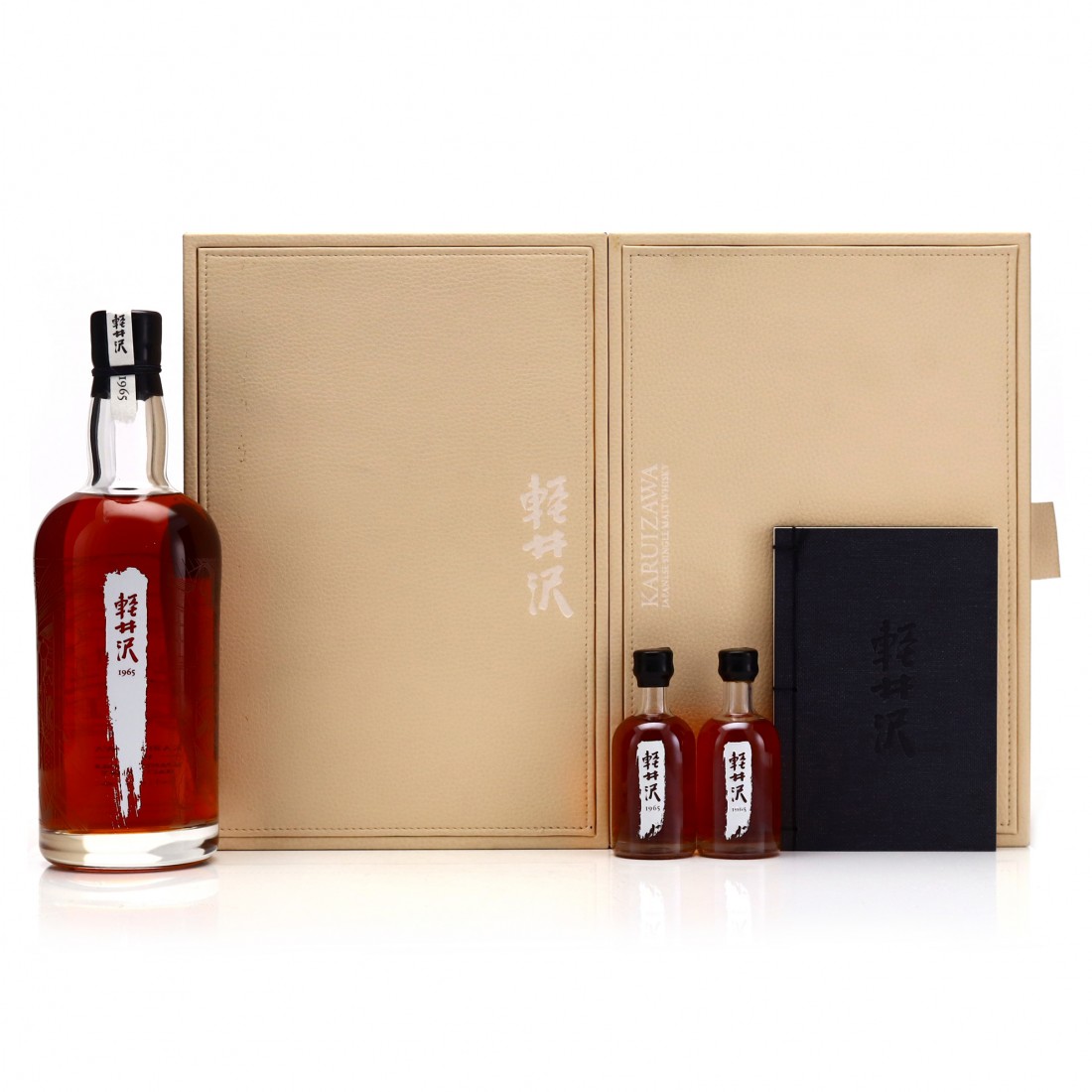 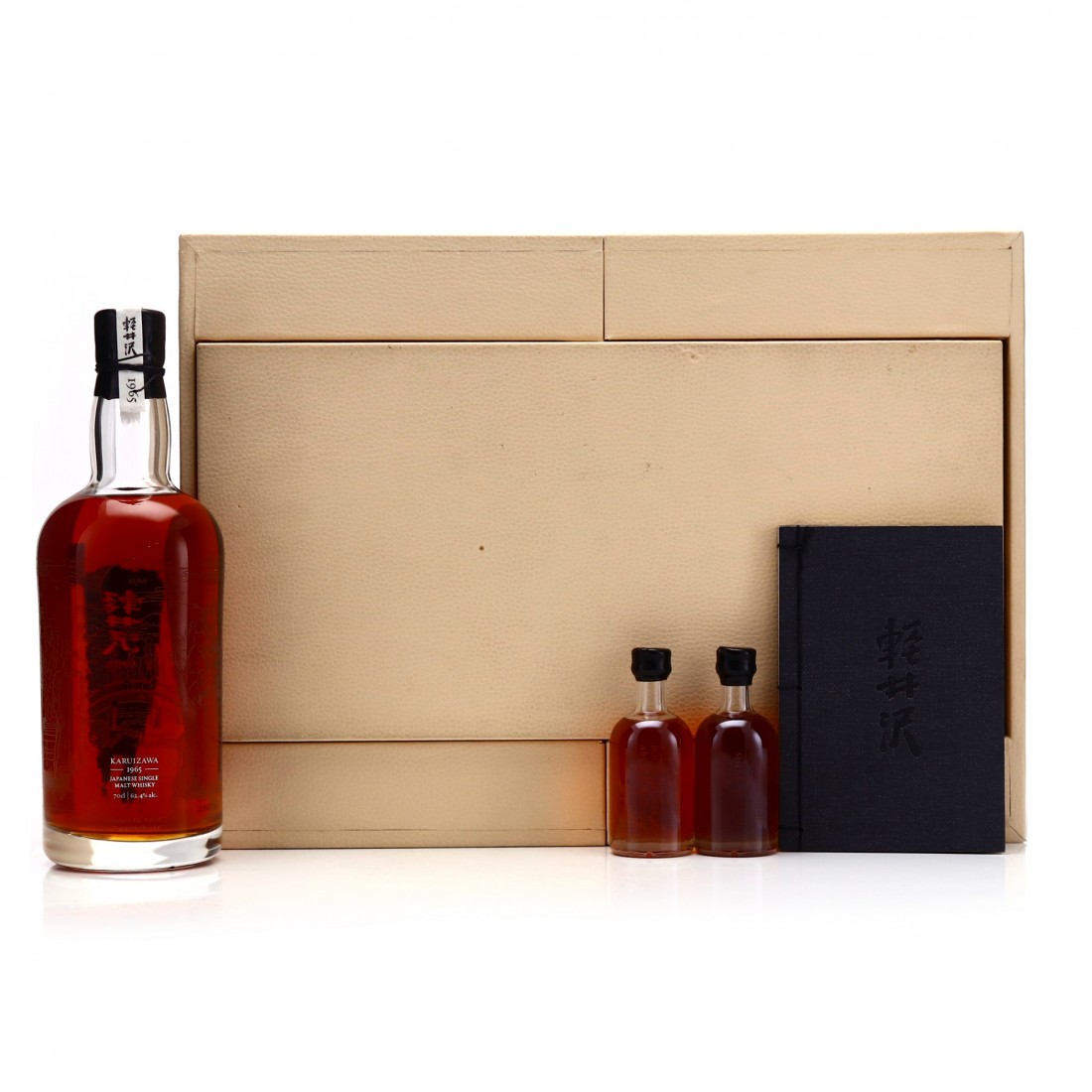 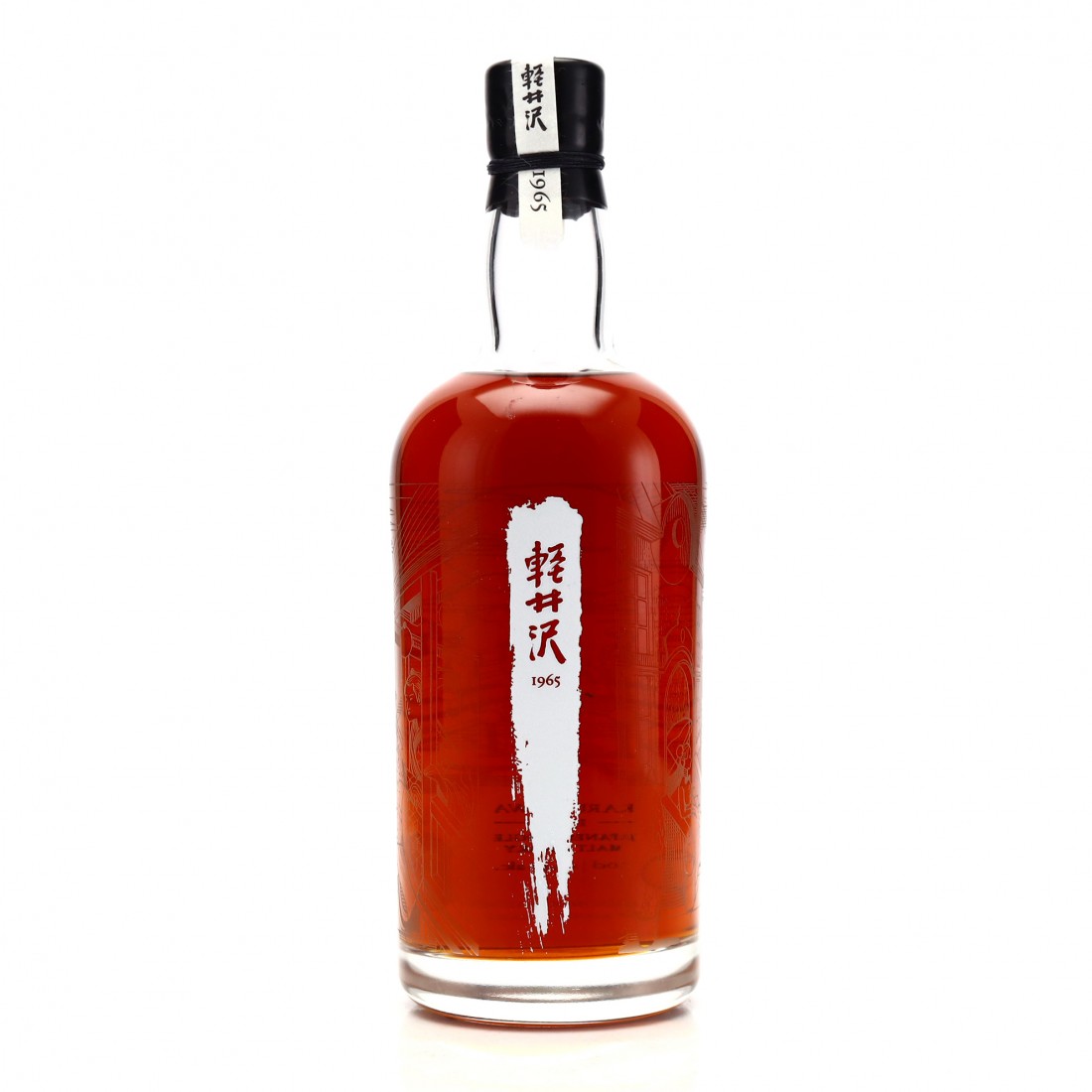 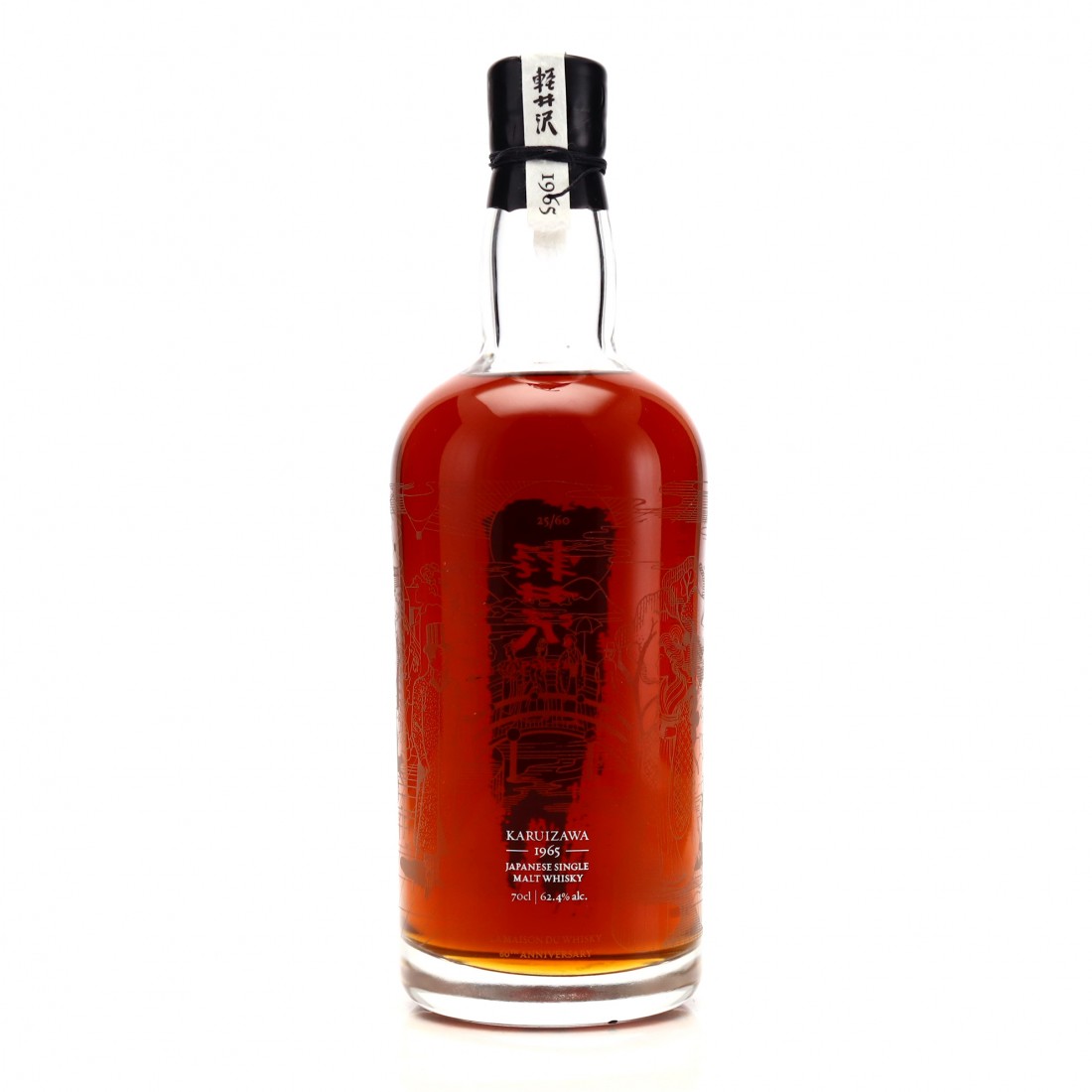 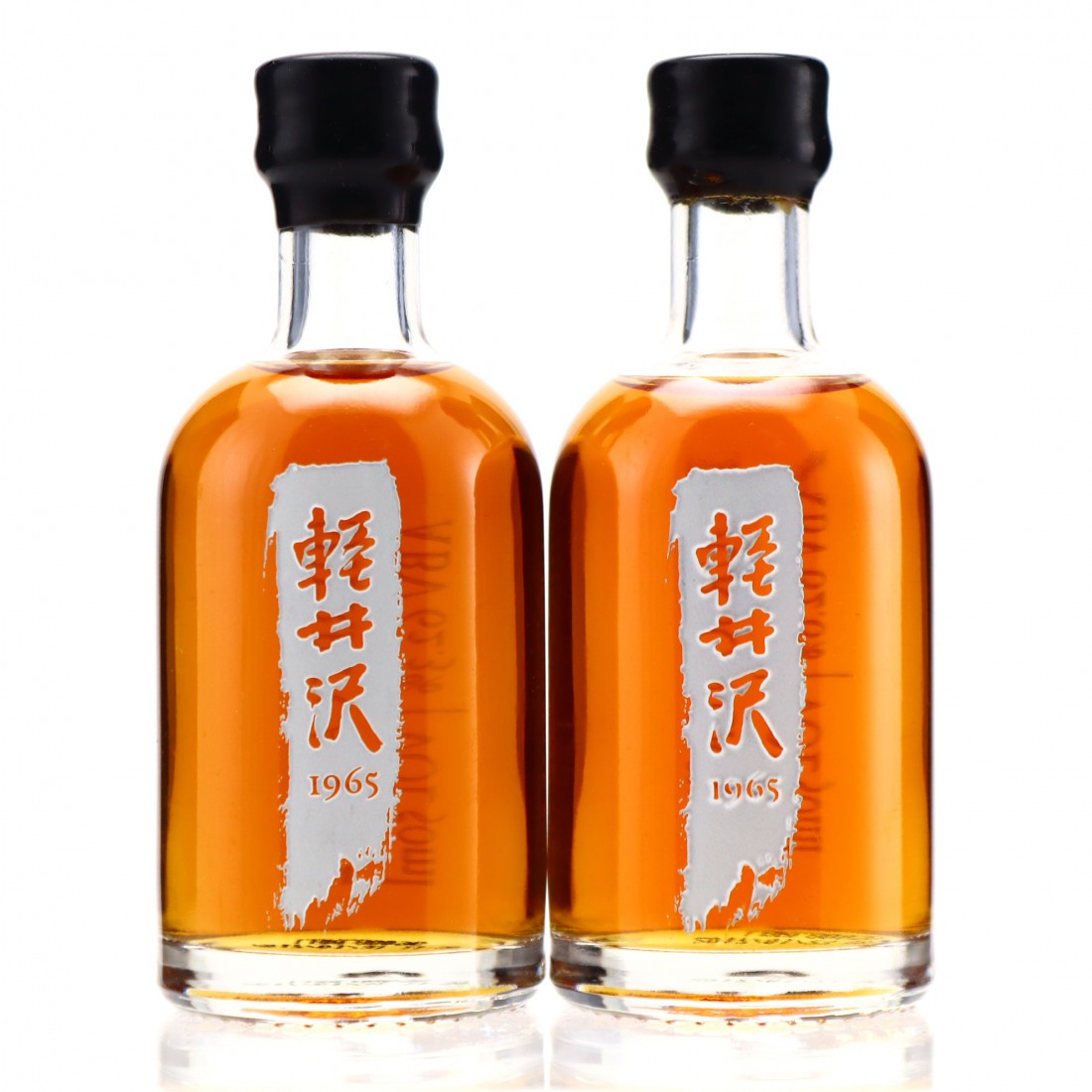 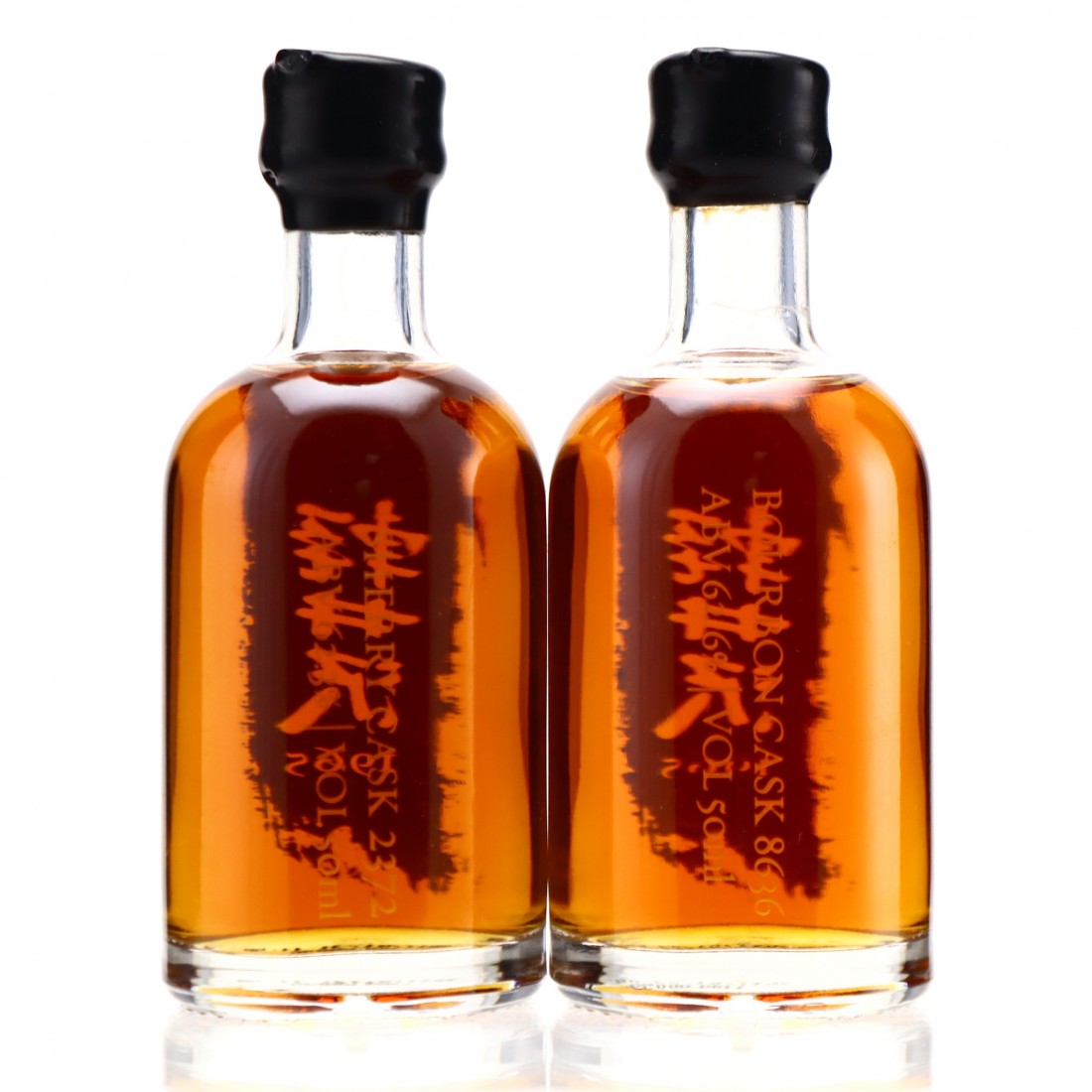 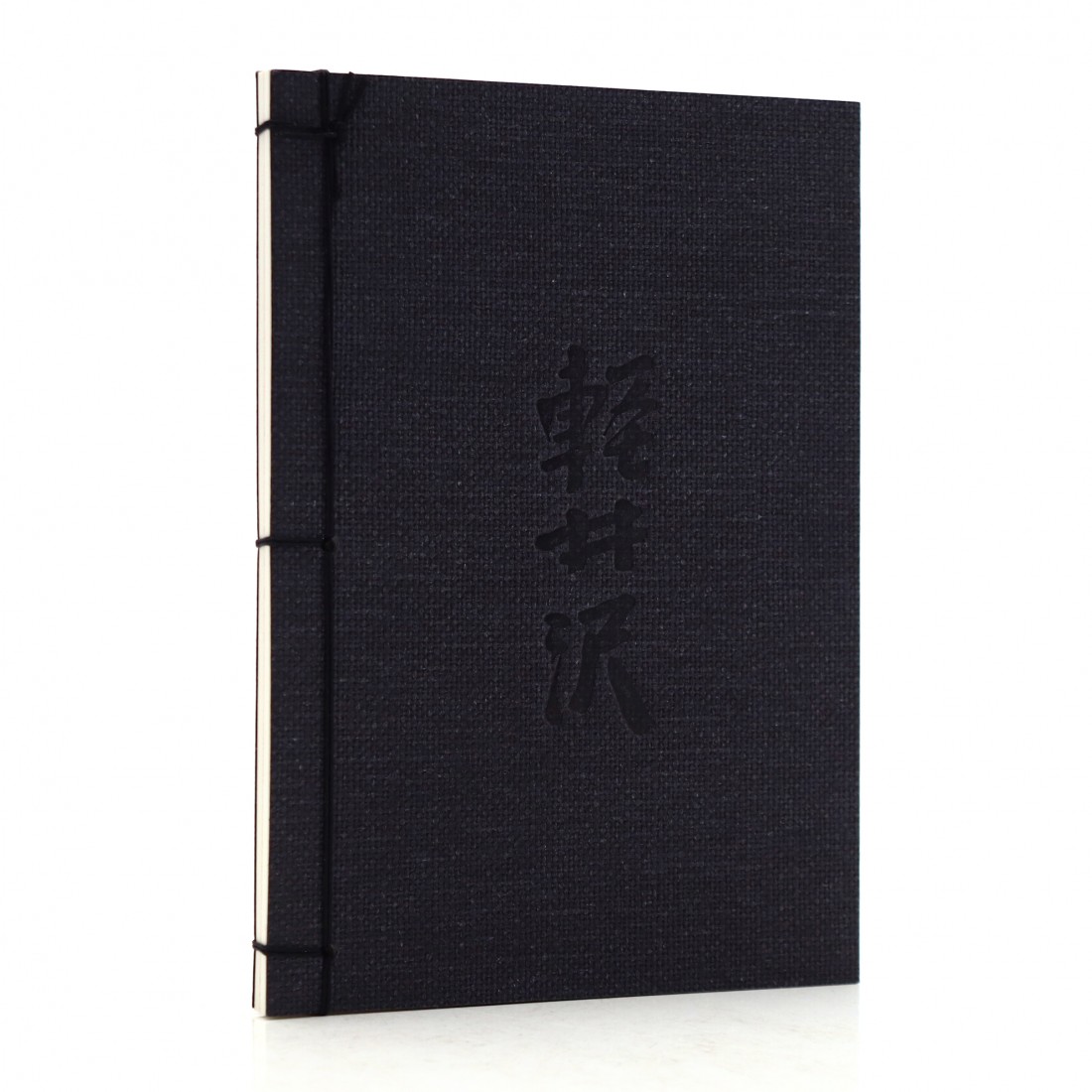 This was the final release in a trio of 1965 vintage Karuizawa, bottled for La Maison du Whisky by Number One Drinks. A very small batch release, this is a vatting of part of  ex-sherry cask #2372 and ex-bourbon cask #8636.

One of just 60 presentations, each of which includes a miniature of unblended single malt from each of the two constituent casks.