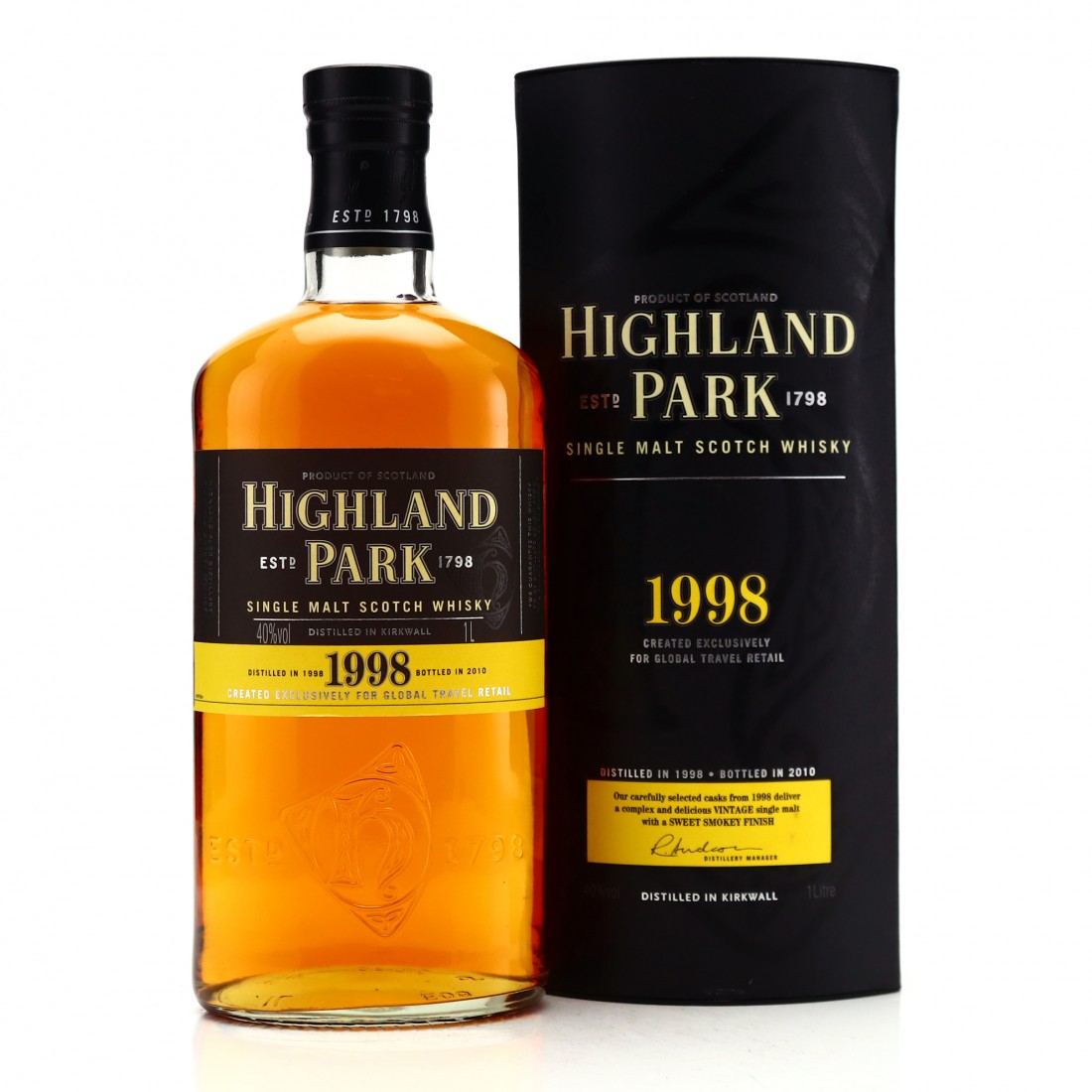 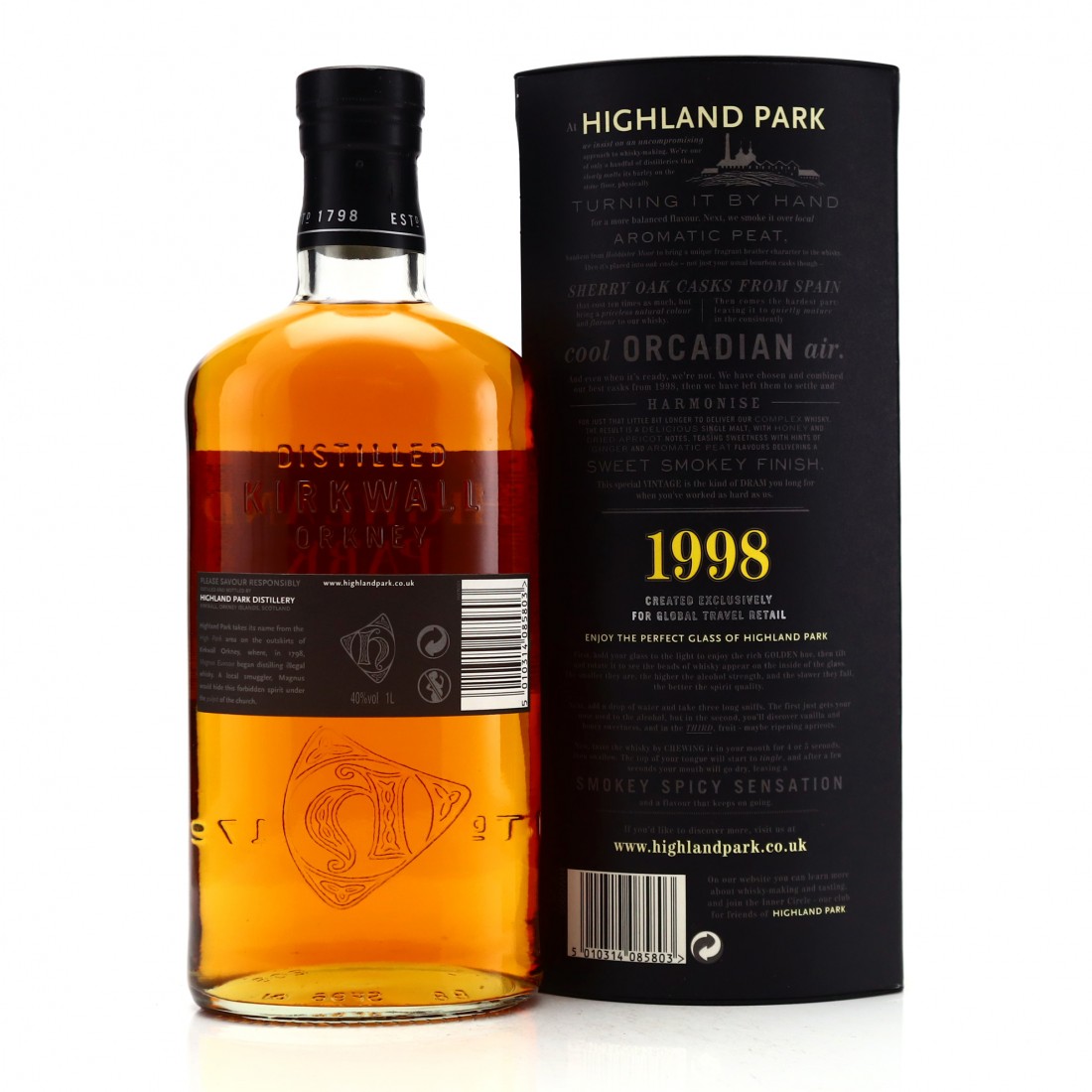 Originally released to the travel retail market in 2010, now discontinued.