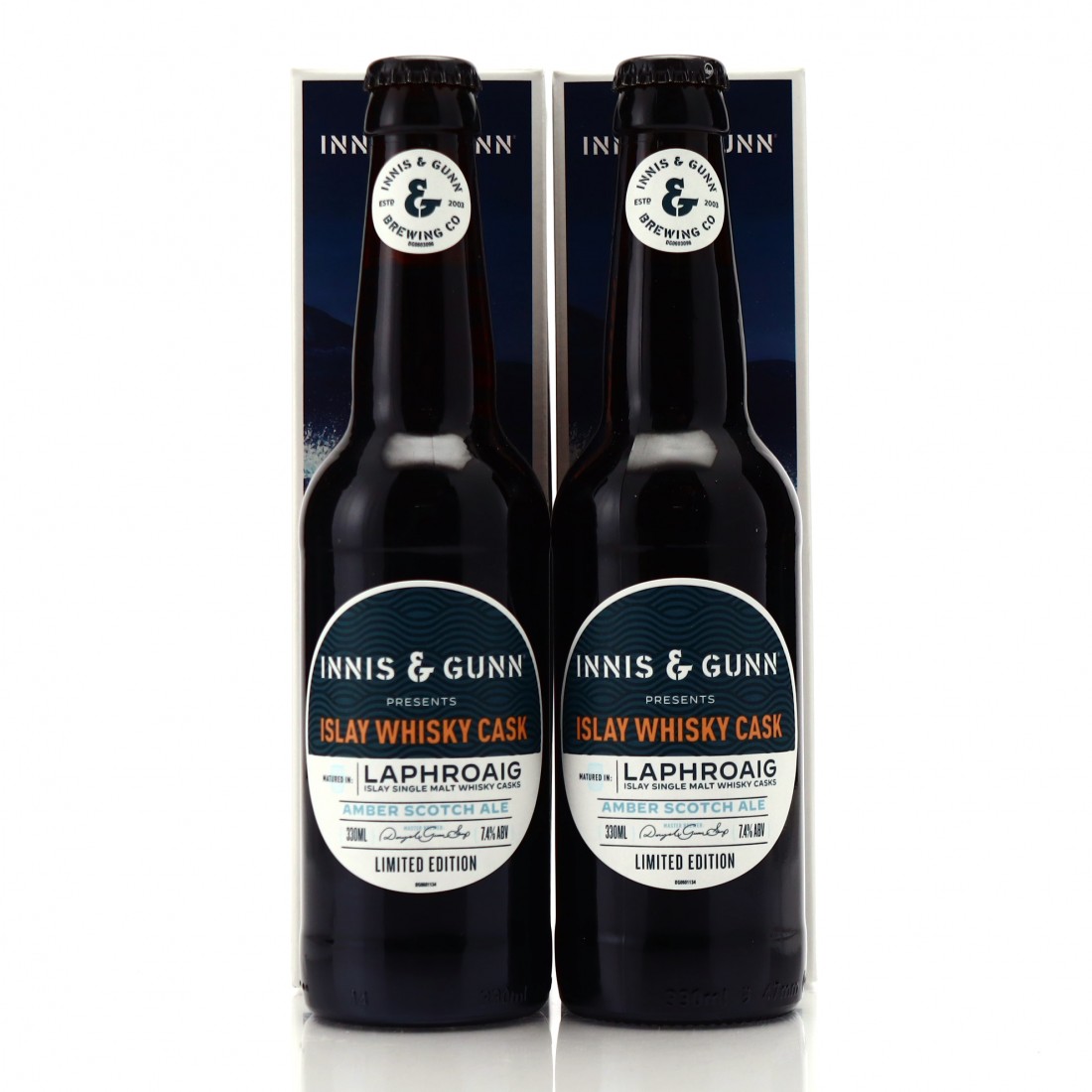 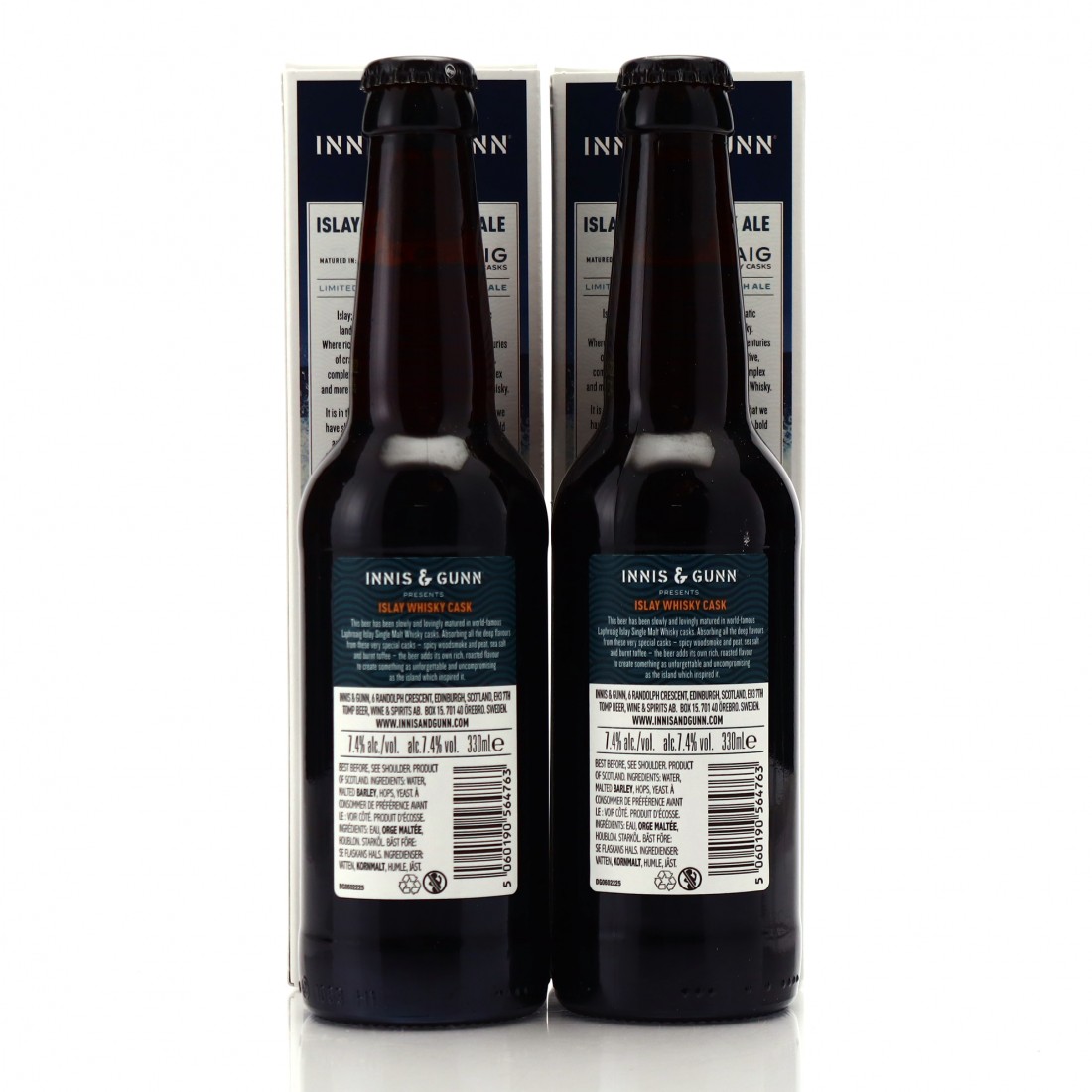 The box design was created in collaboration with Scottish artist, Hope Blamire.