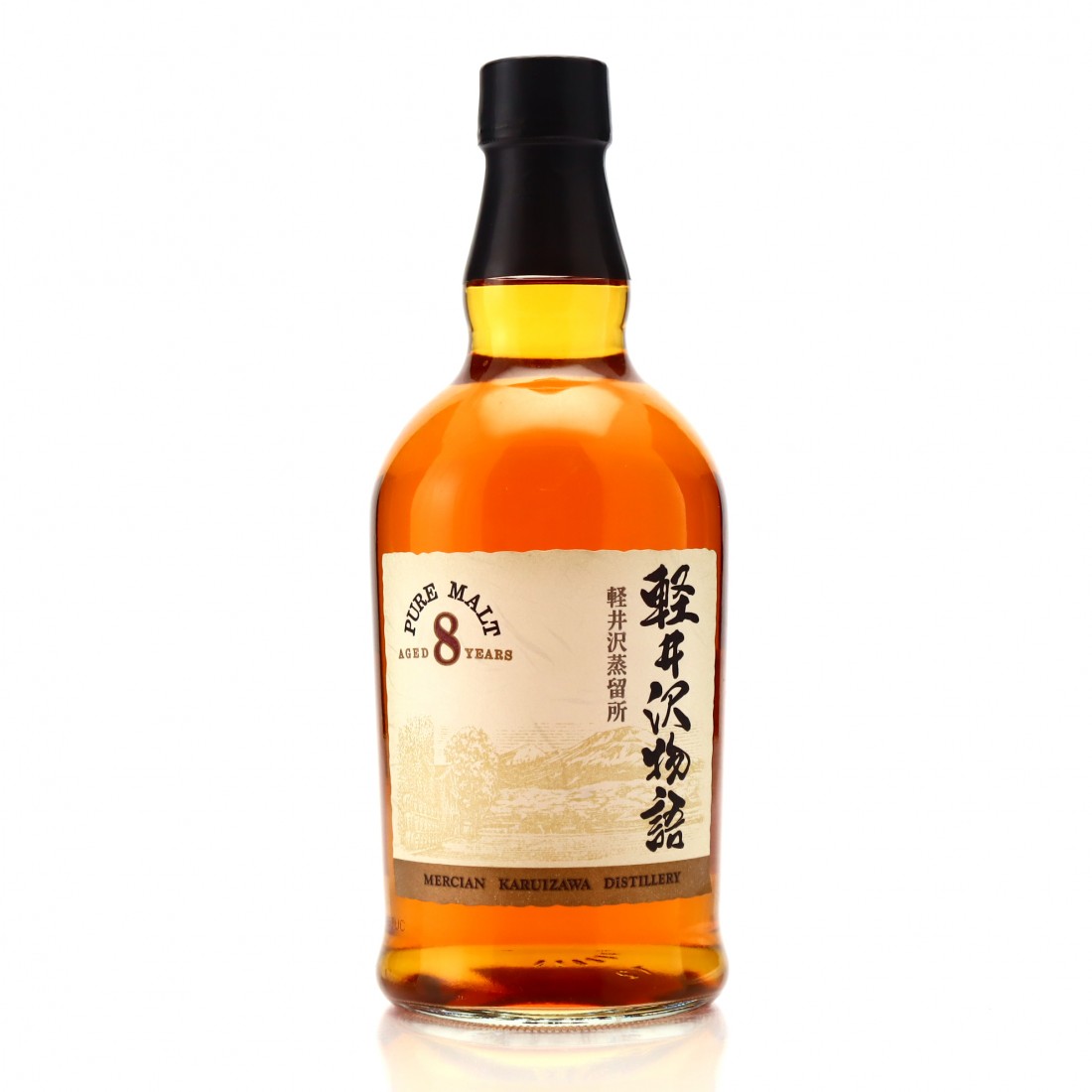 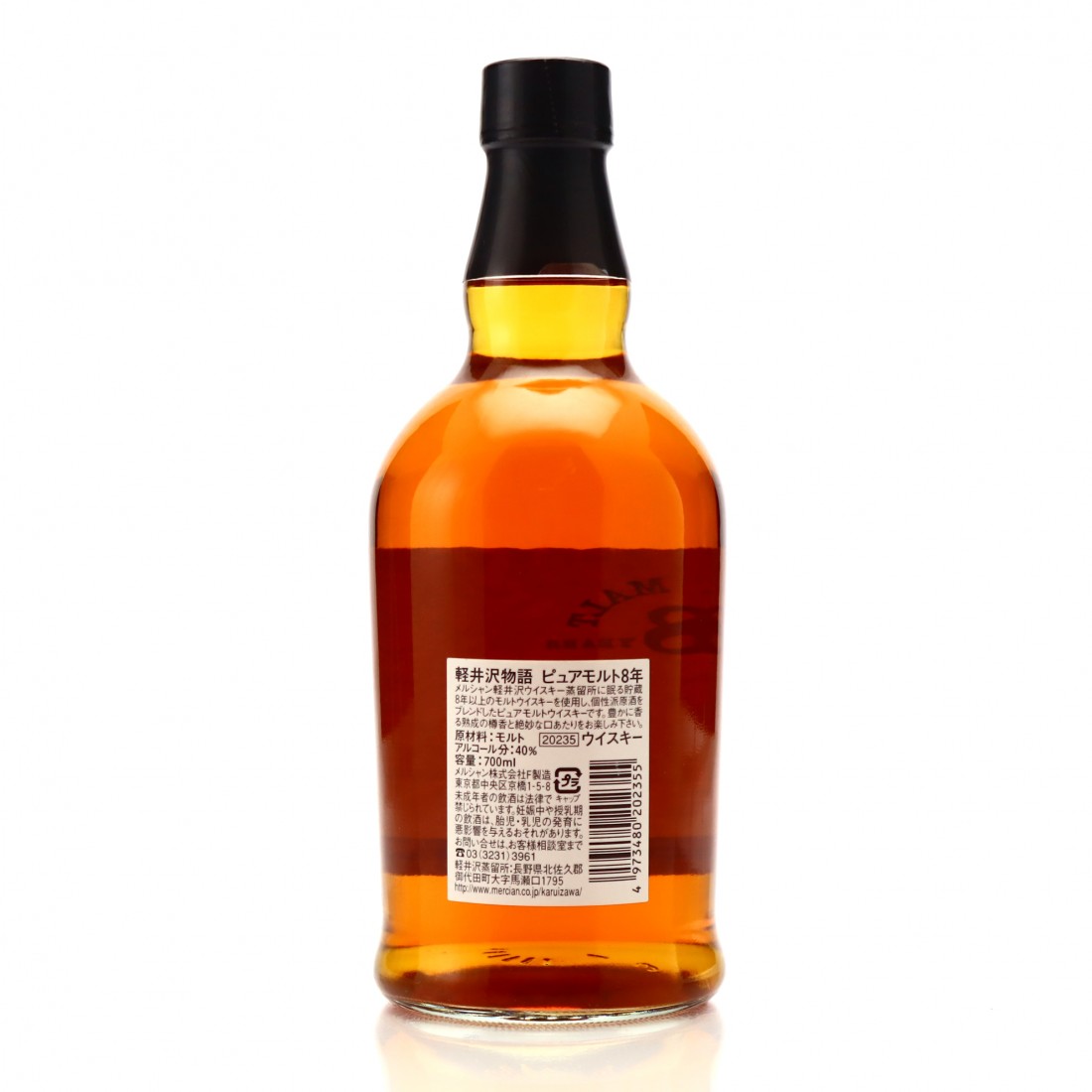 This Mercian bottling was released in the early 2000s.