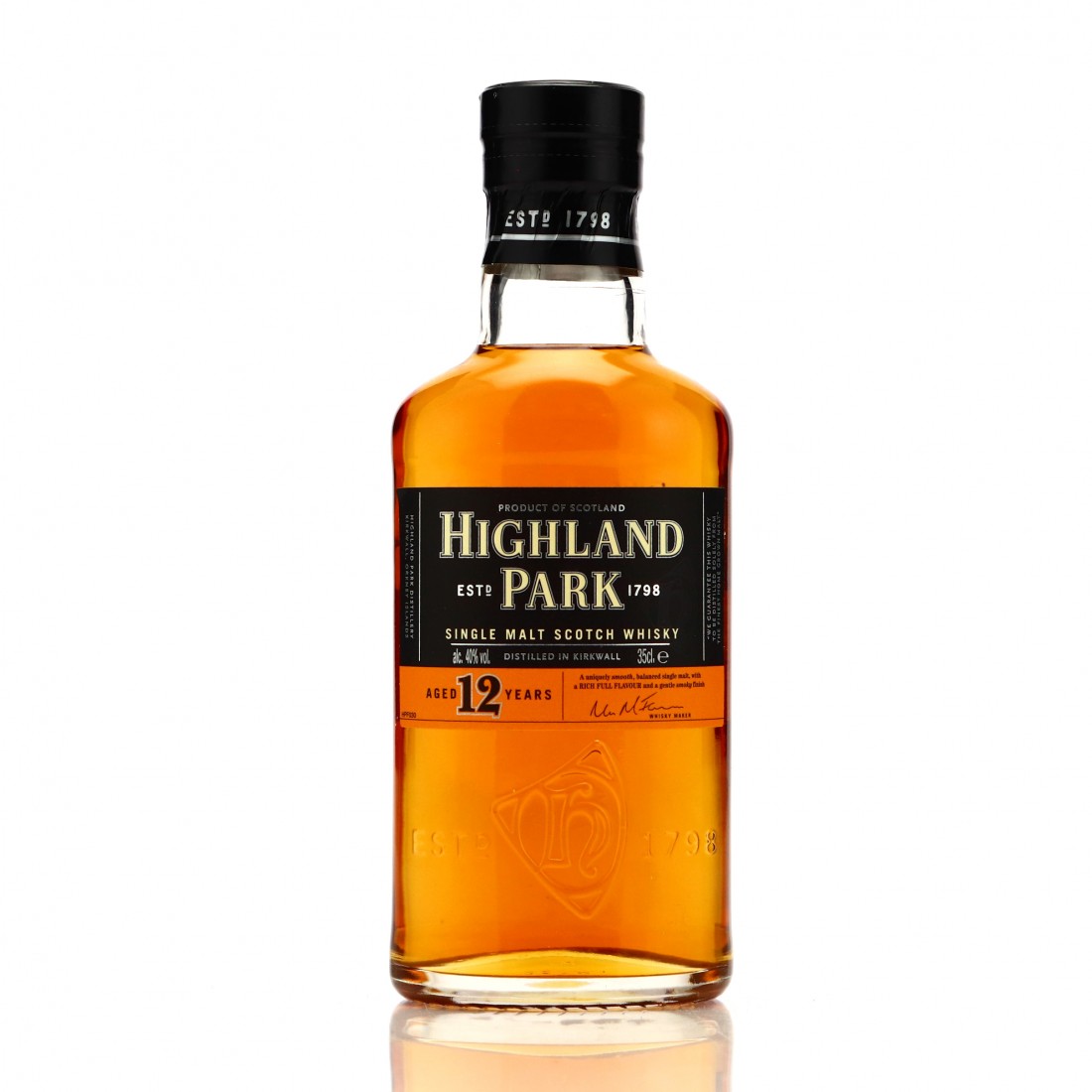 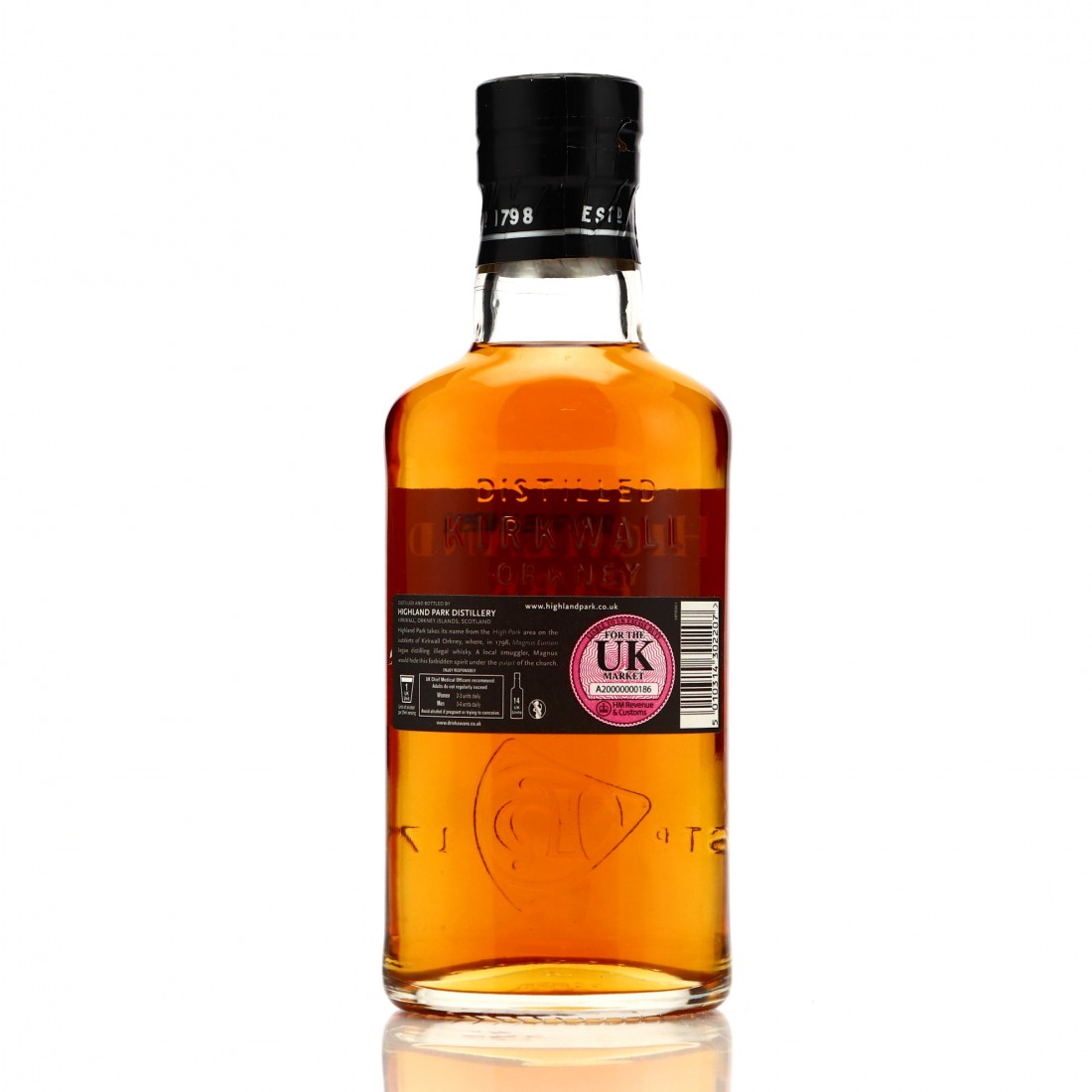 A classic 12 year old offering from Kirkwall's Highland Park distillery. This is the label and bottle design used from 2006 until the repackaging of the expression as Viking Honour in 2017.