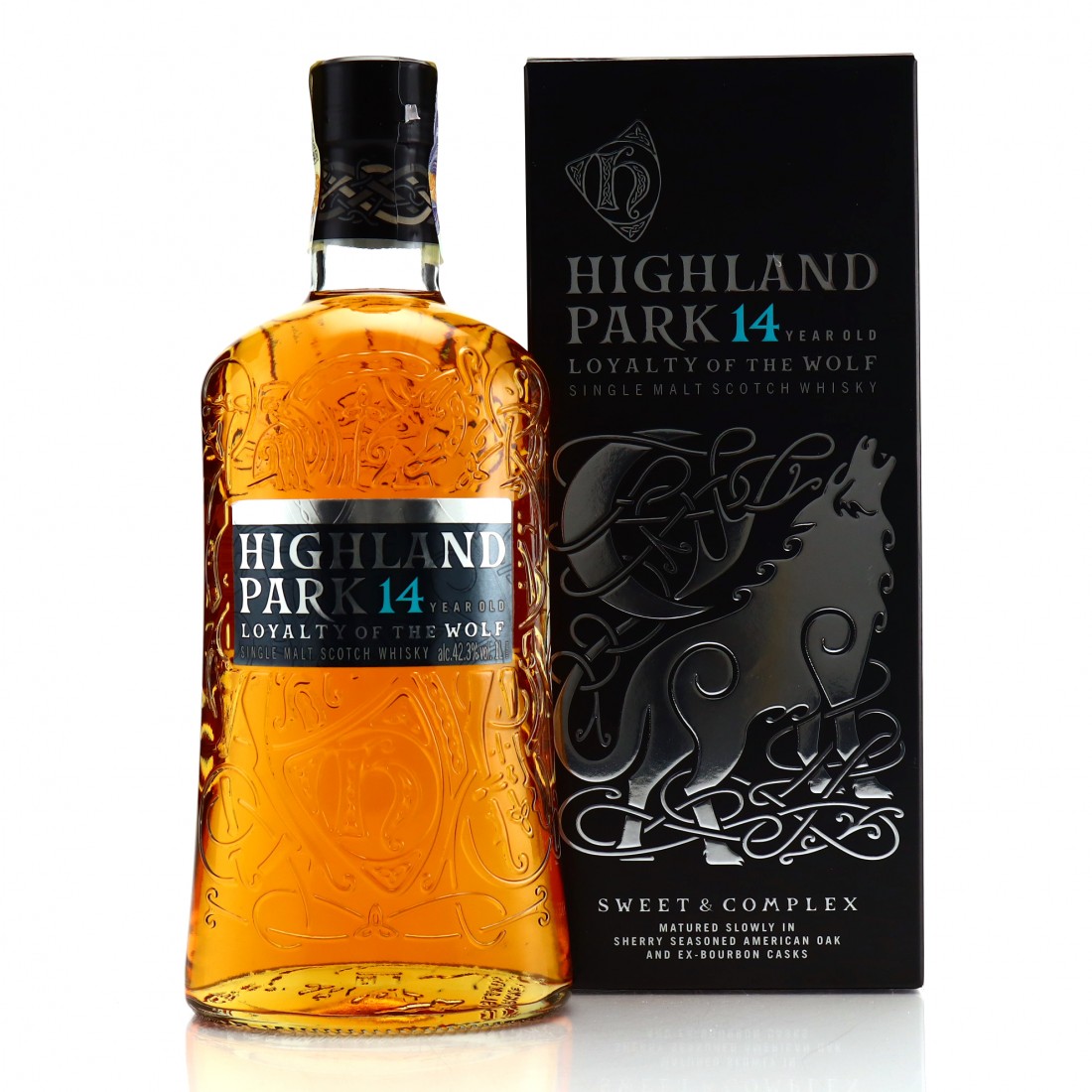 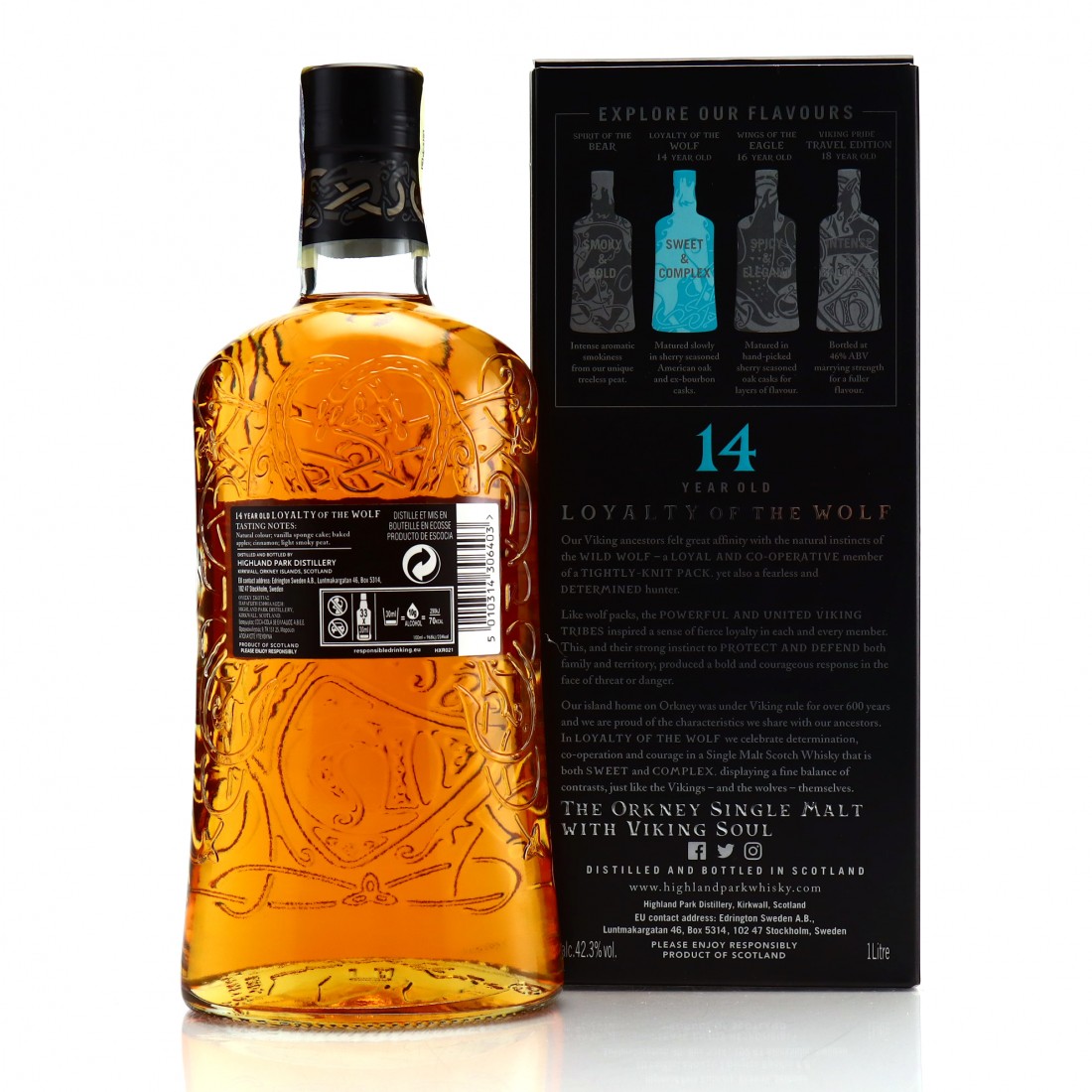 A travel retail exclusive from Highland Park. It was launched in 2018 as part of a range to replace The Warriors bottlings that the distillery had marketed in airports since 2011.

Loyalty of the Wolf forms part of a four bottle set which also includes Spirit of the Bear, Wings of the Eagle and a travel retail version of Viking Pride.

A 14 year old, this is regarded as the 'sweet and complex' expression in the series.