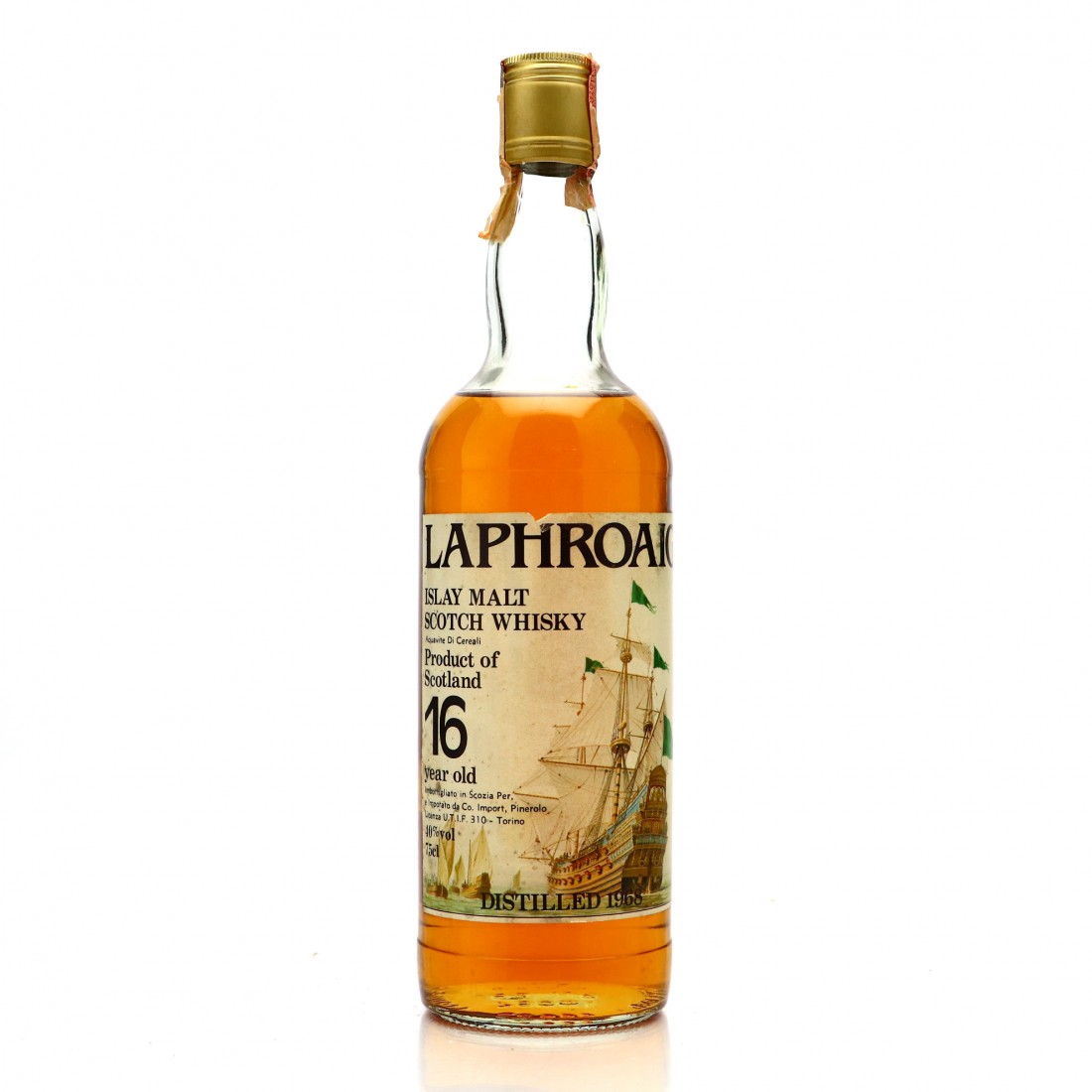 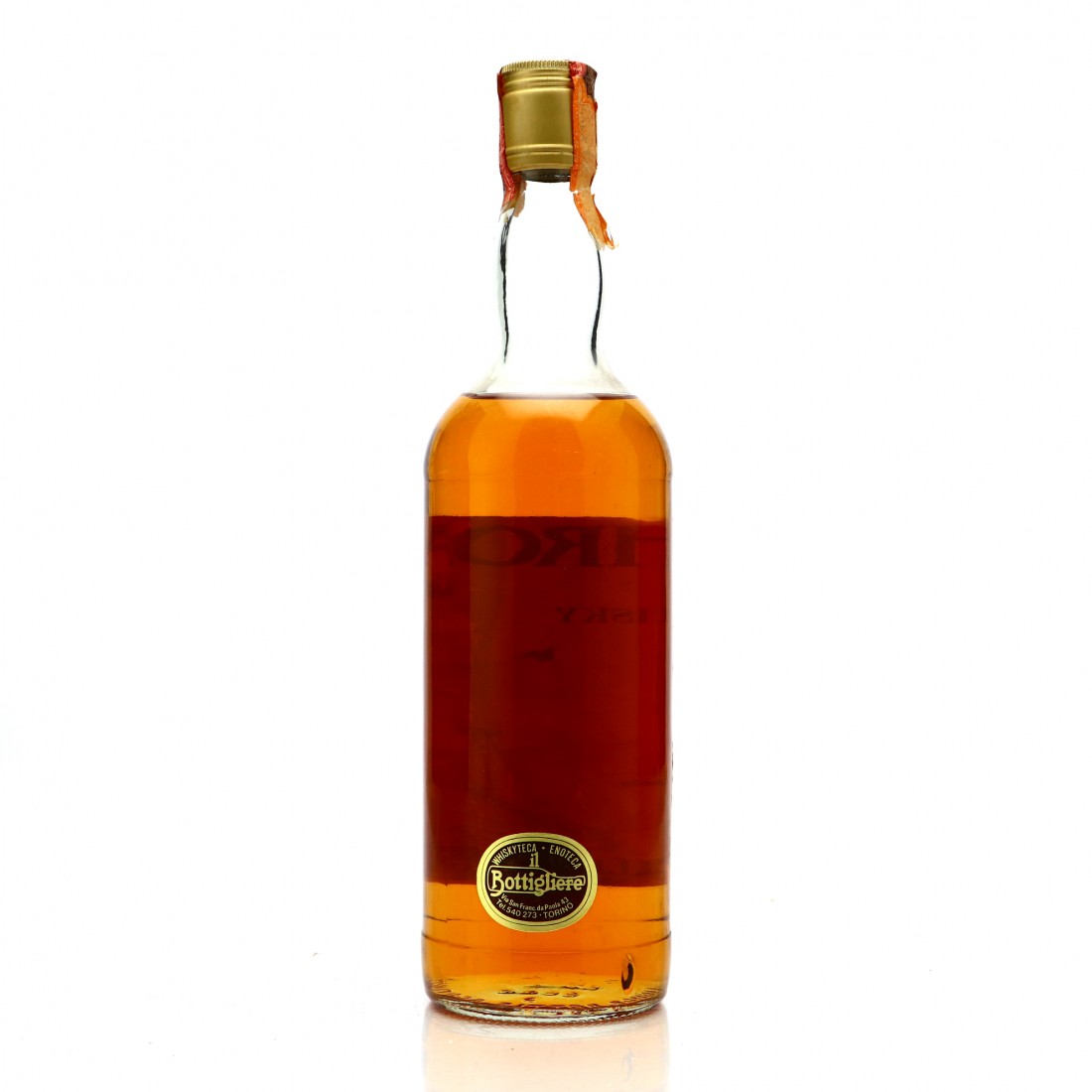 This is an independent bottling from Sestante, bottled for them by Gordon & MacPhail.