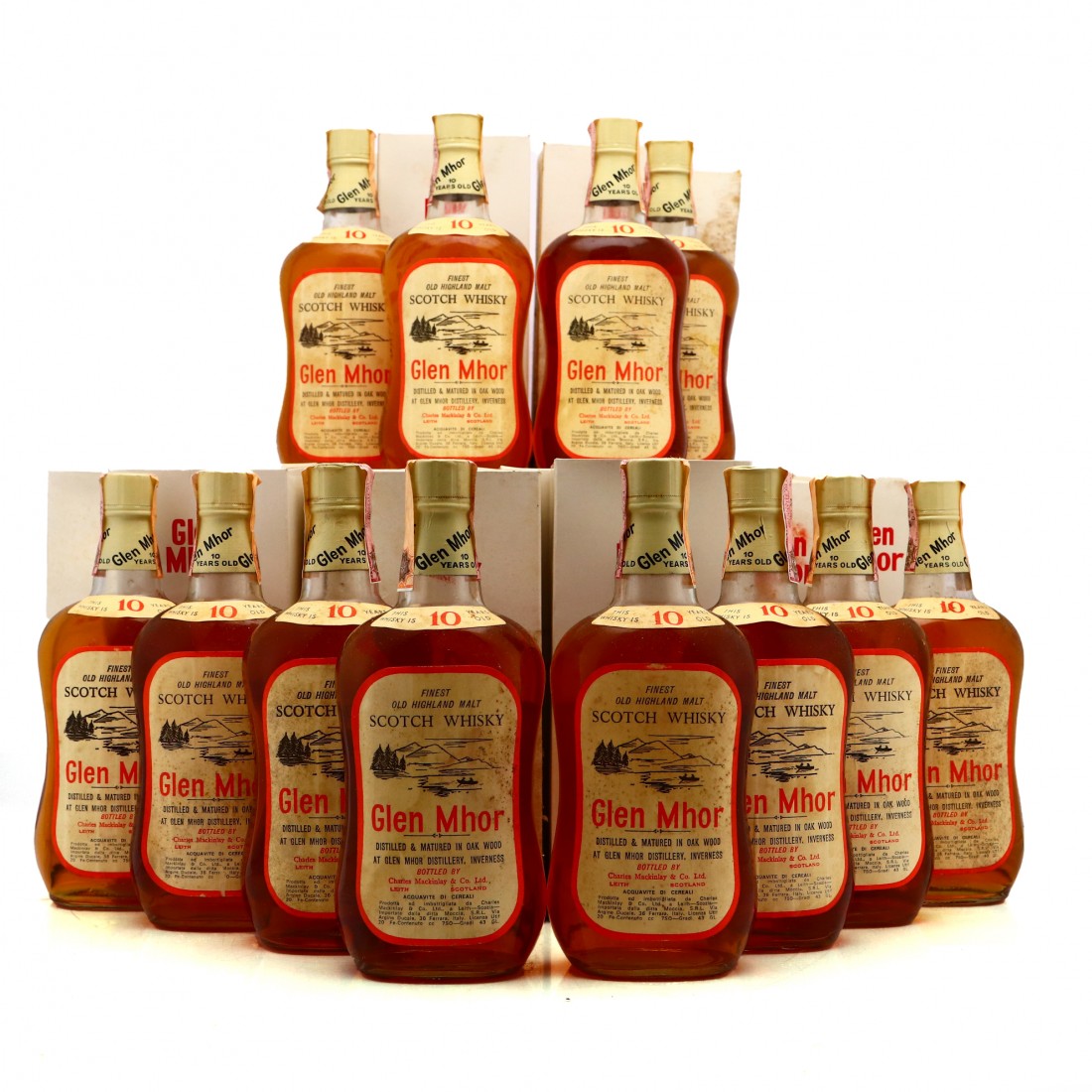 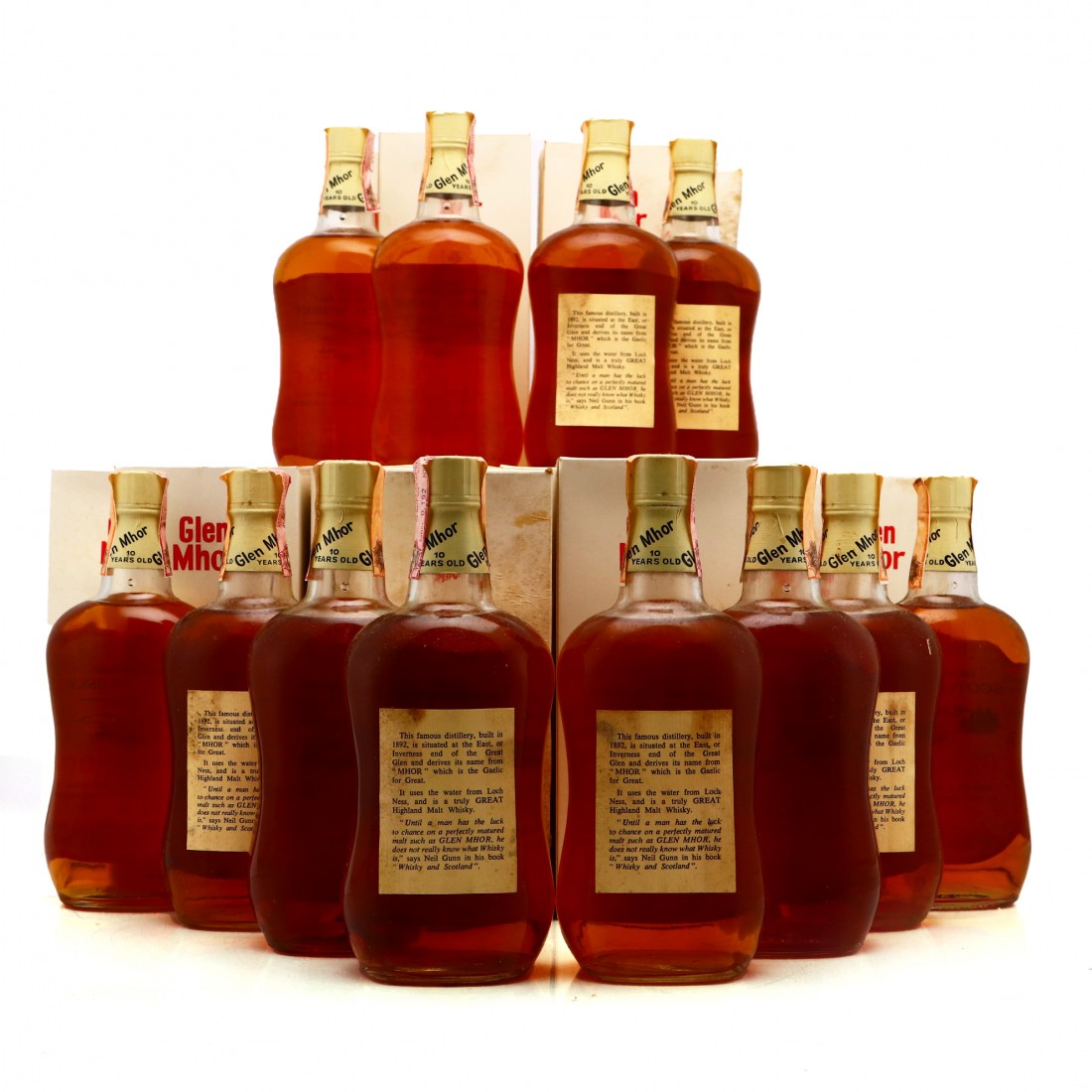 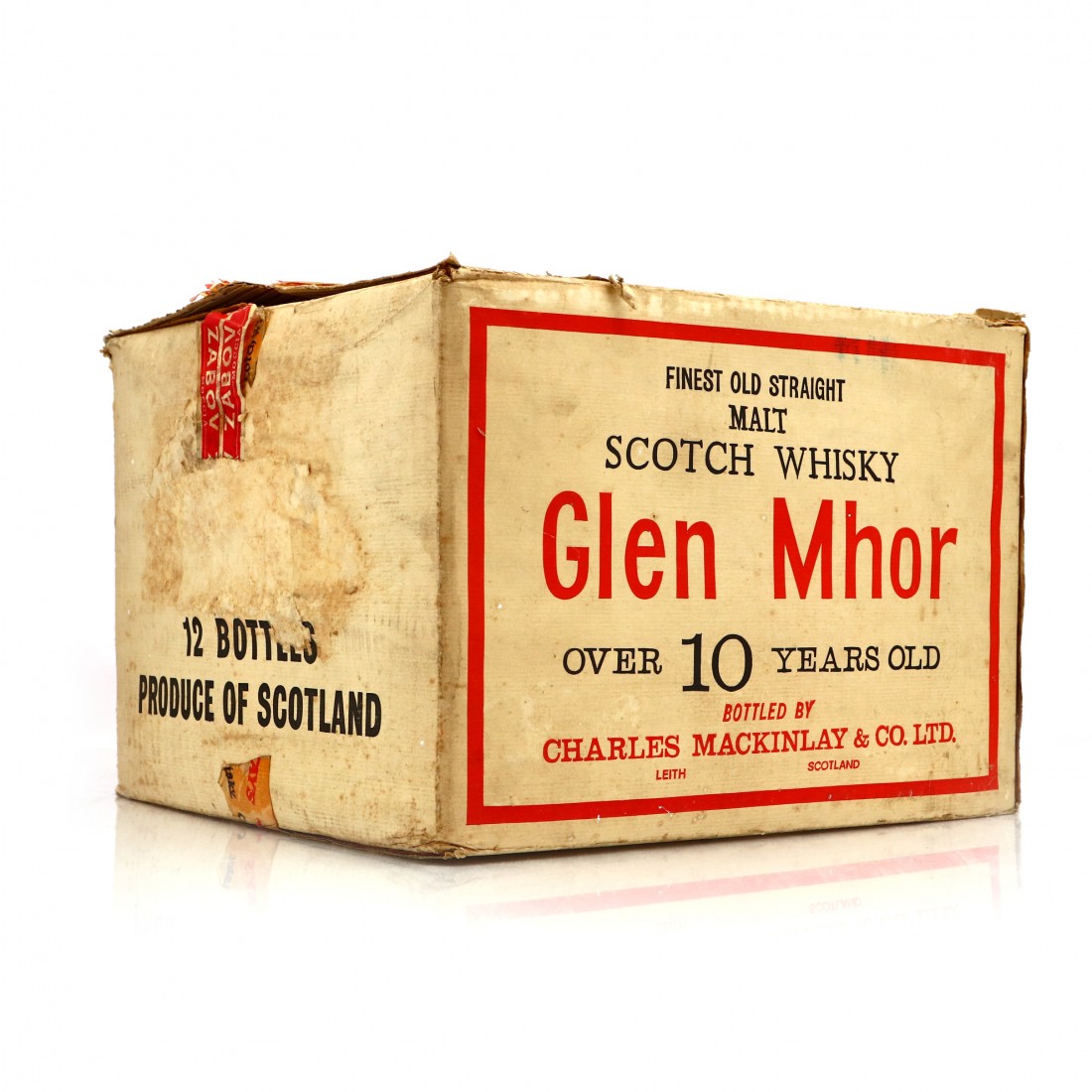 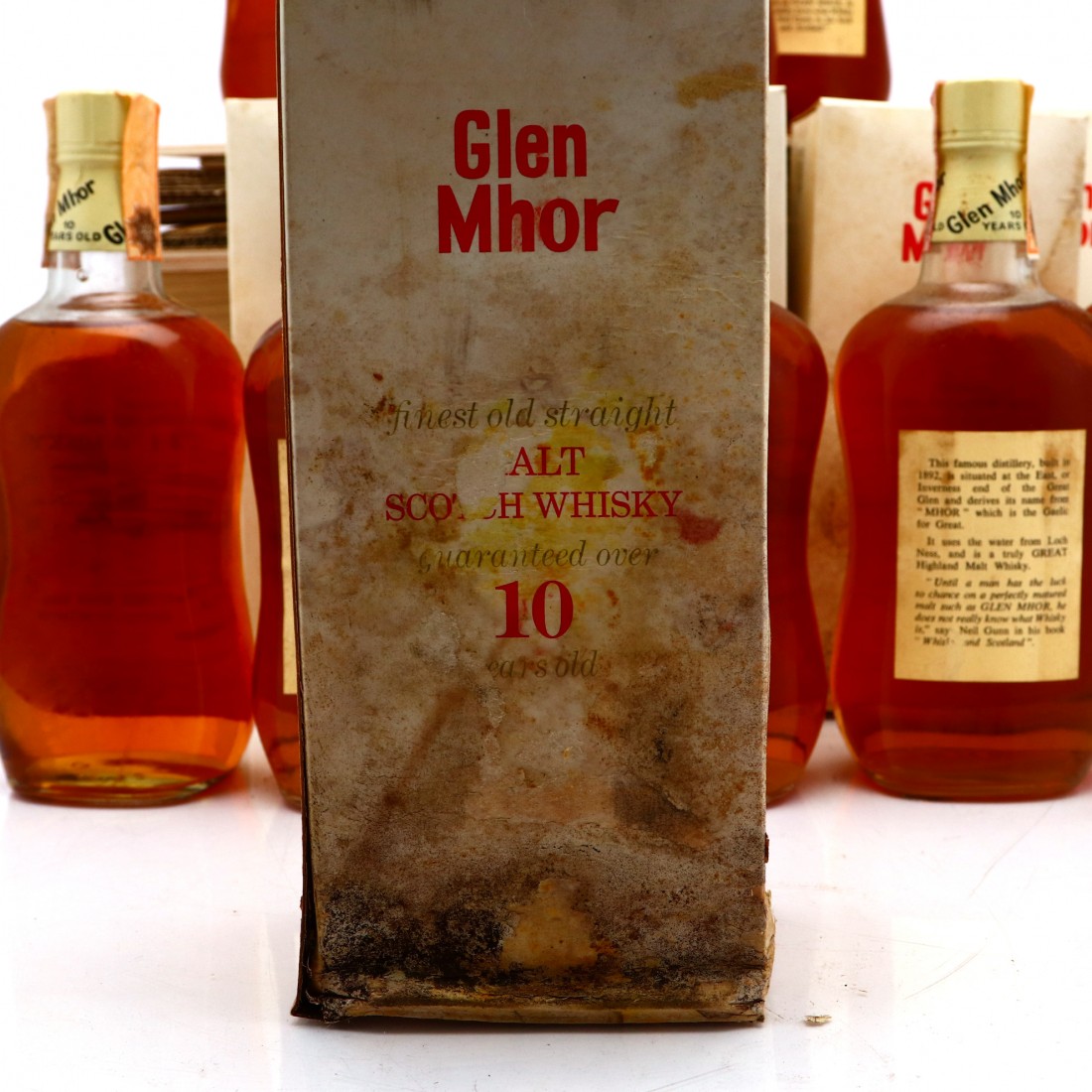 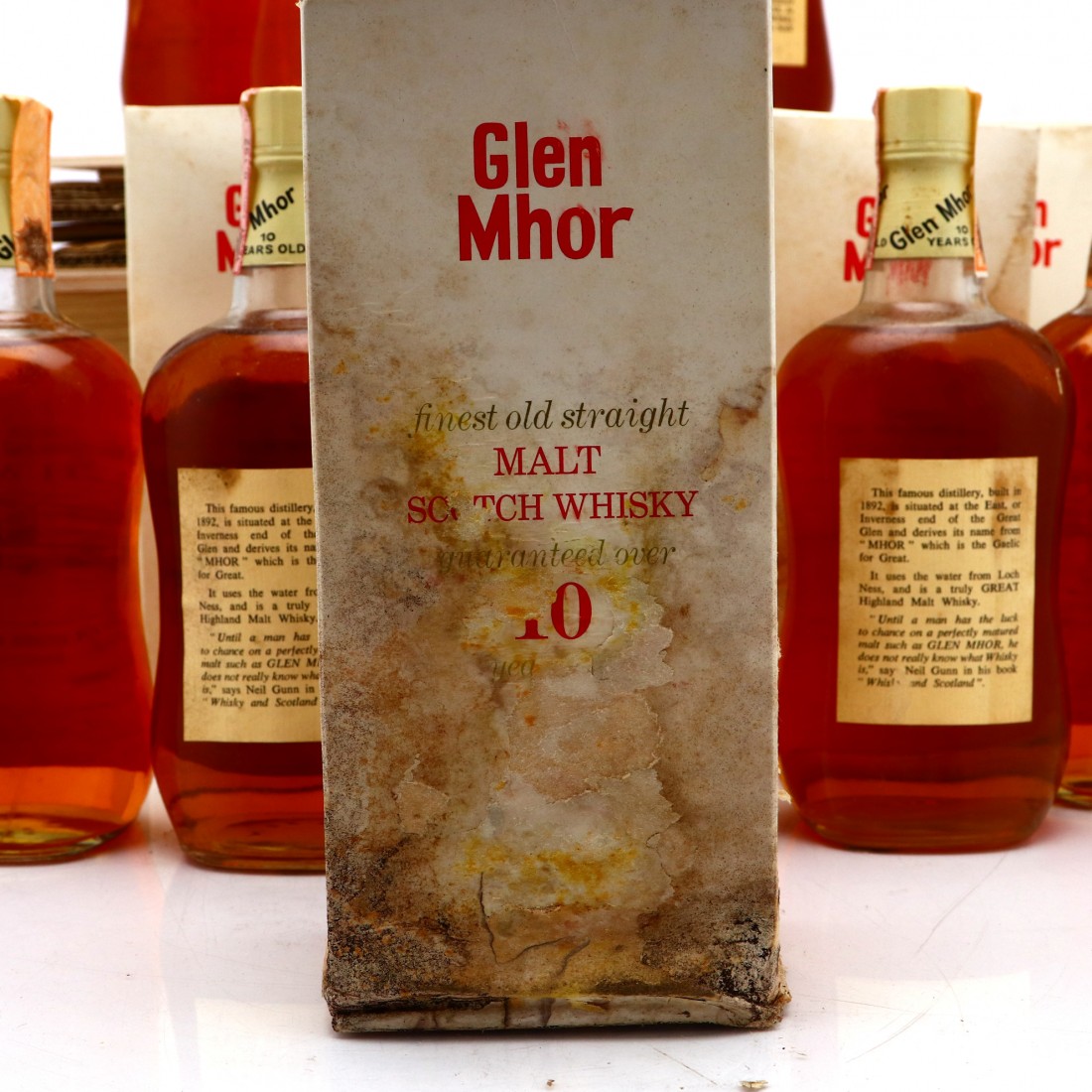 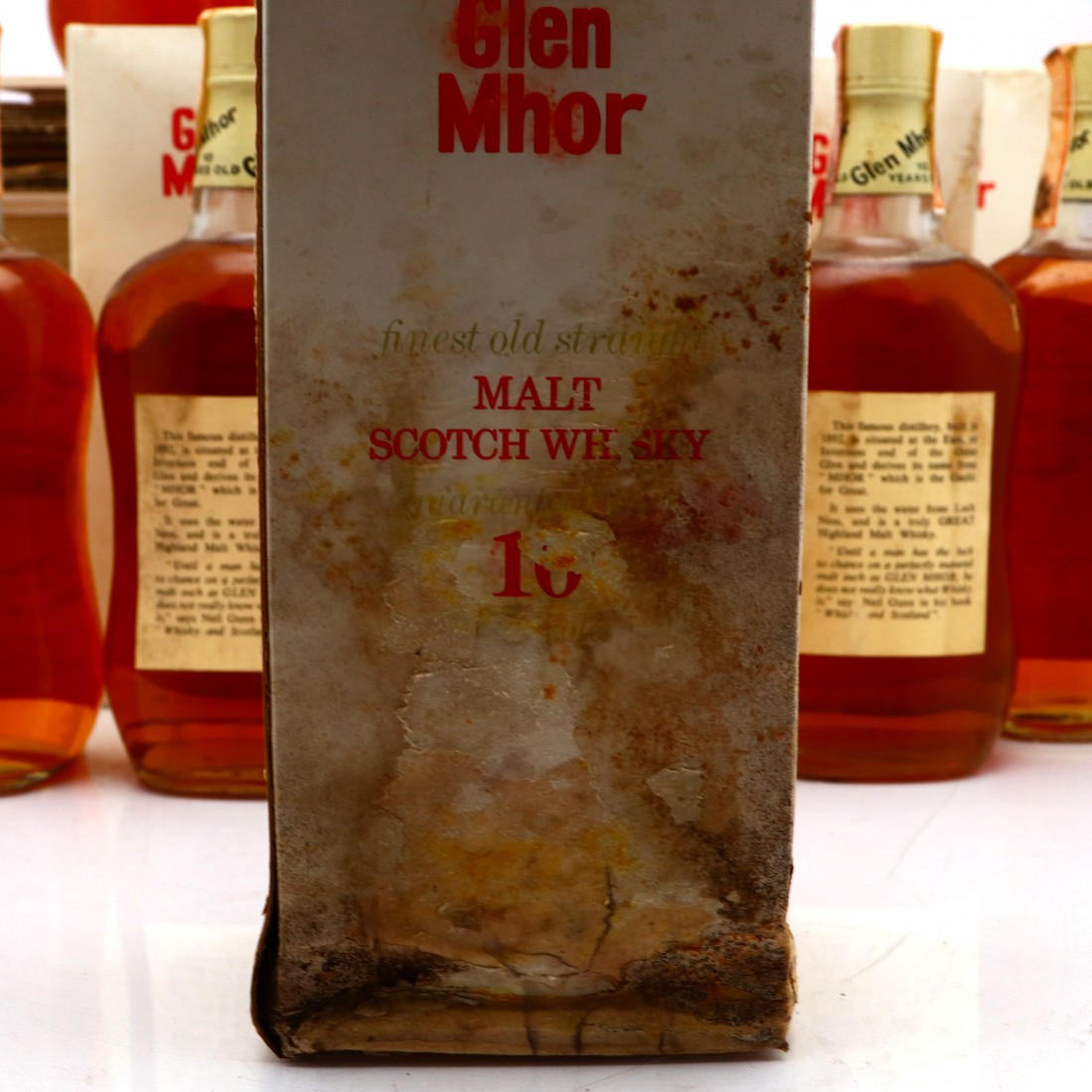 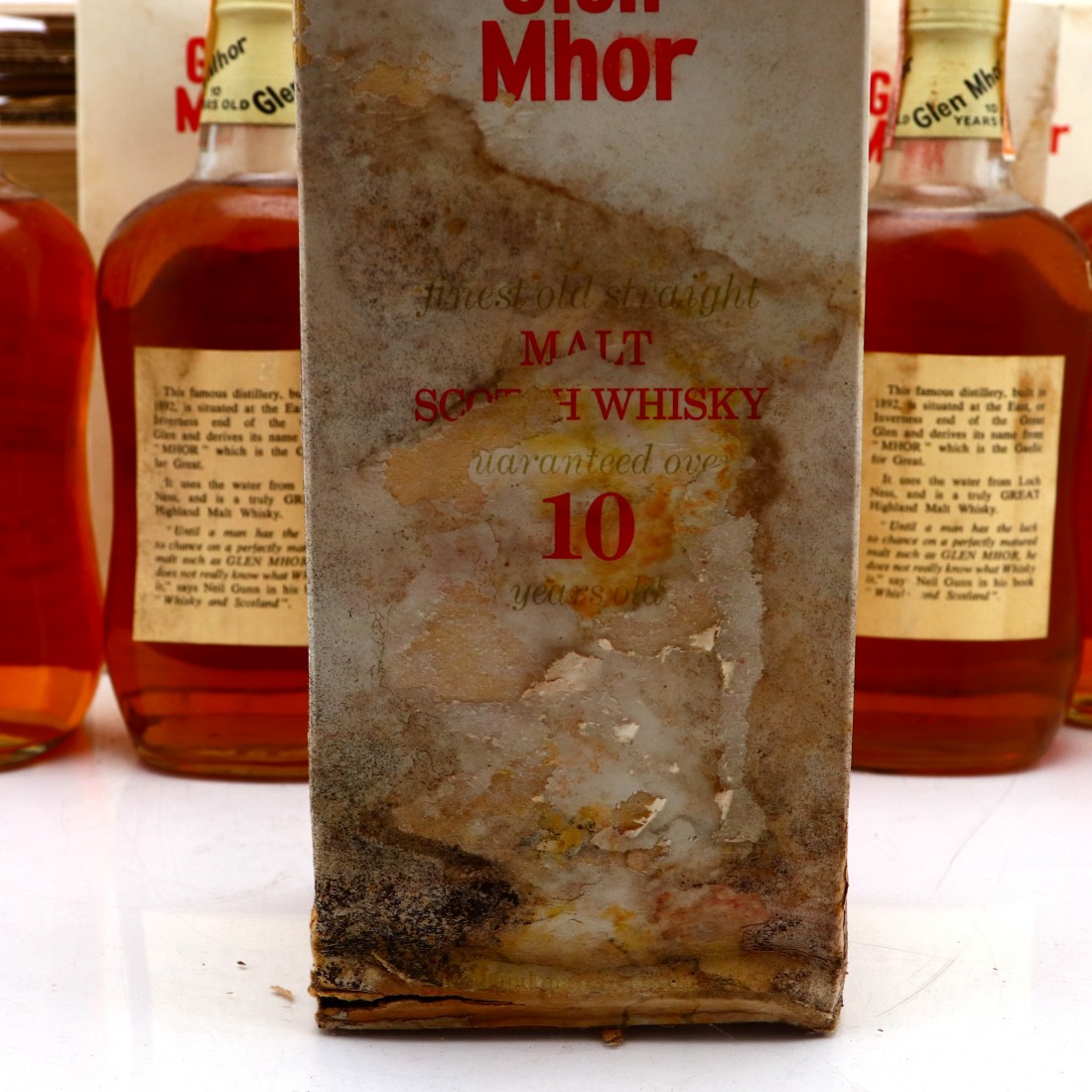 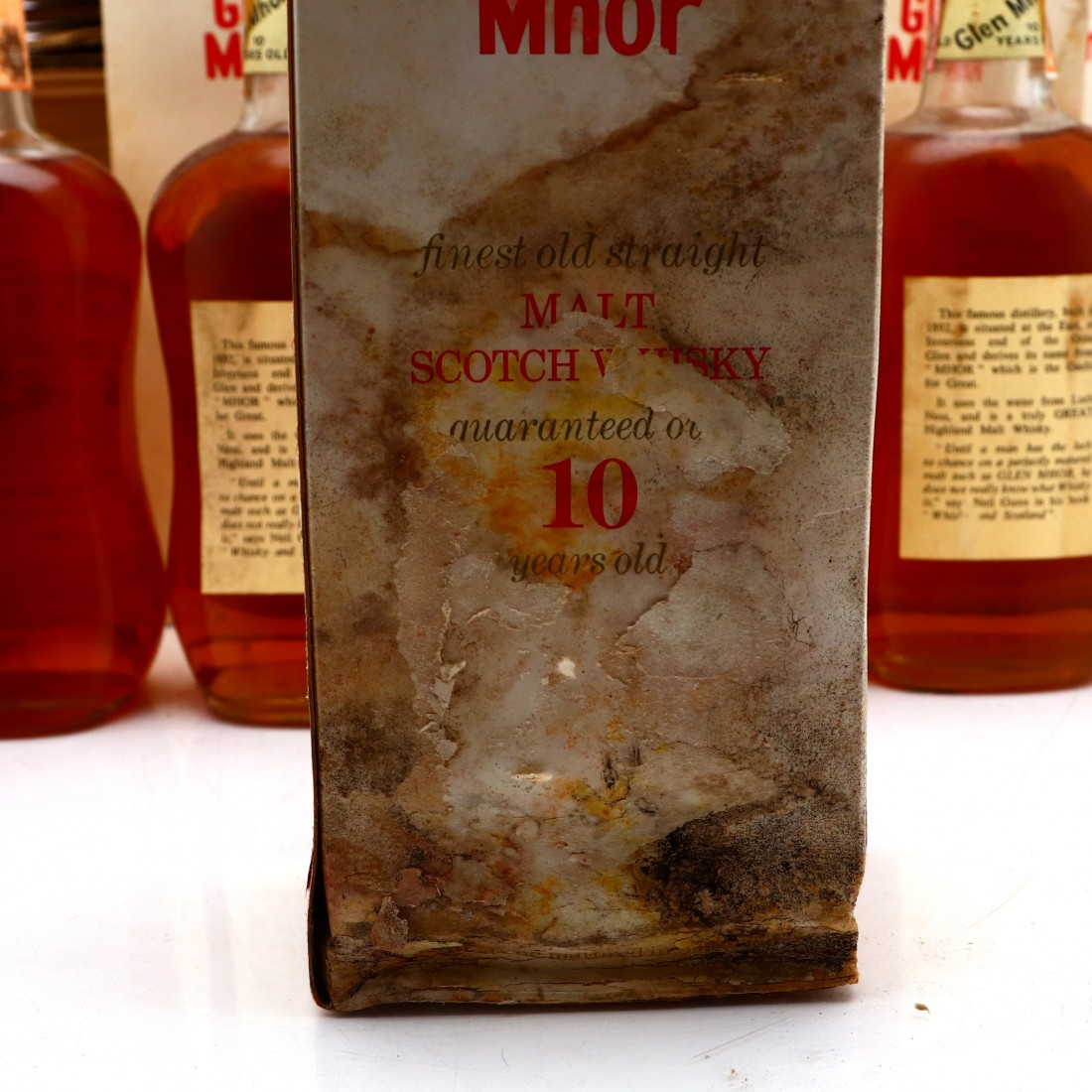 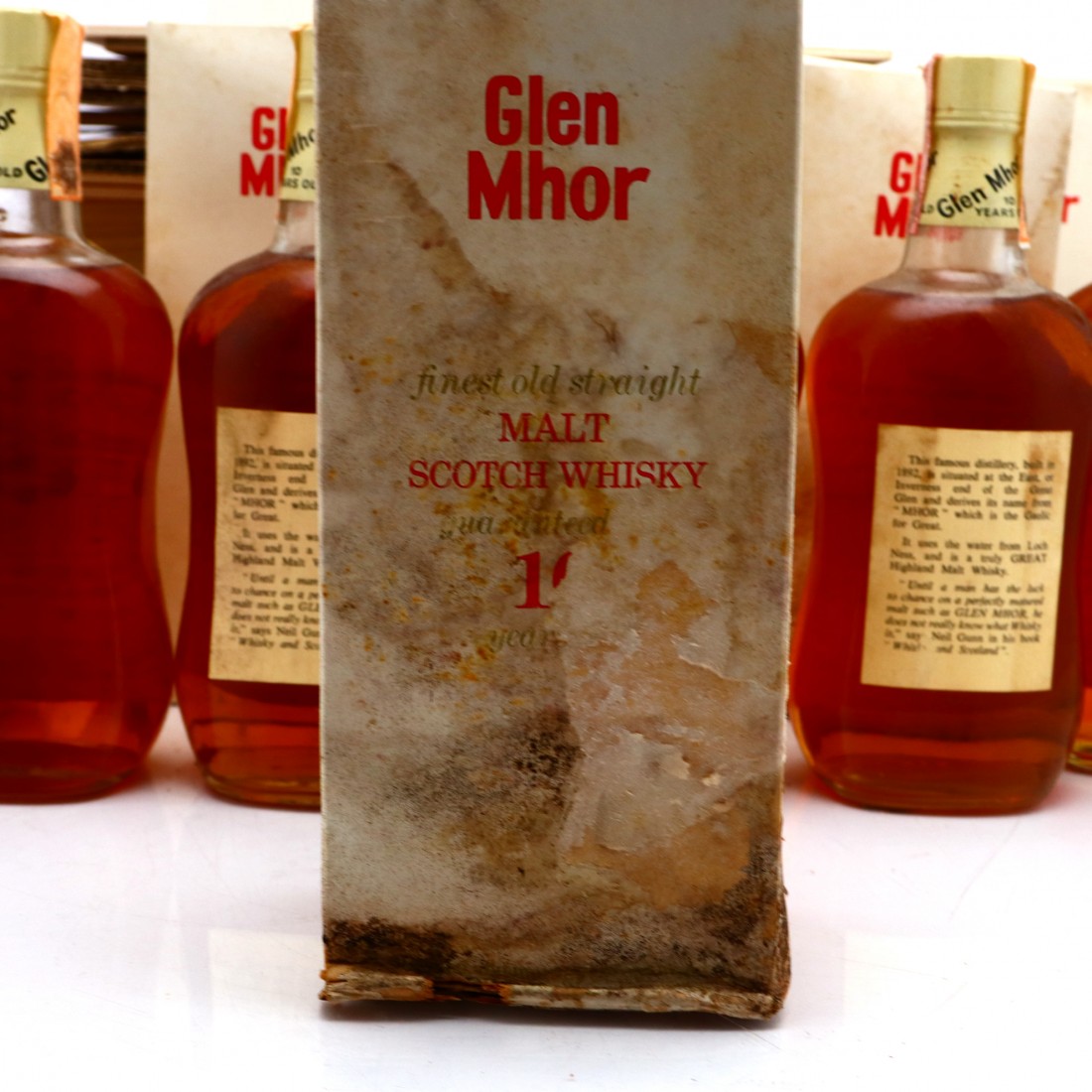 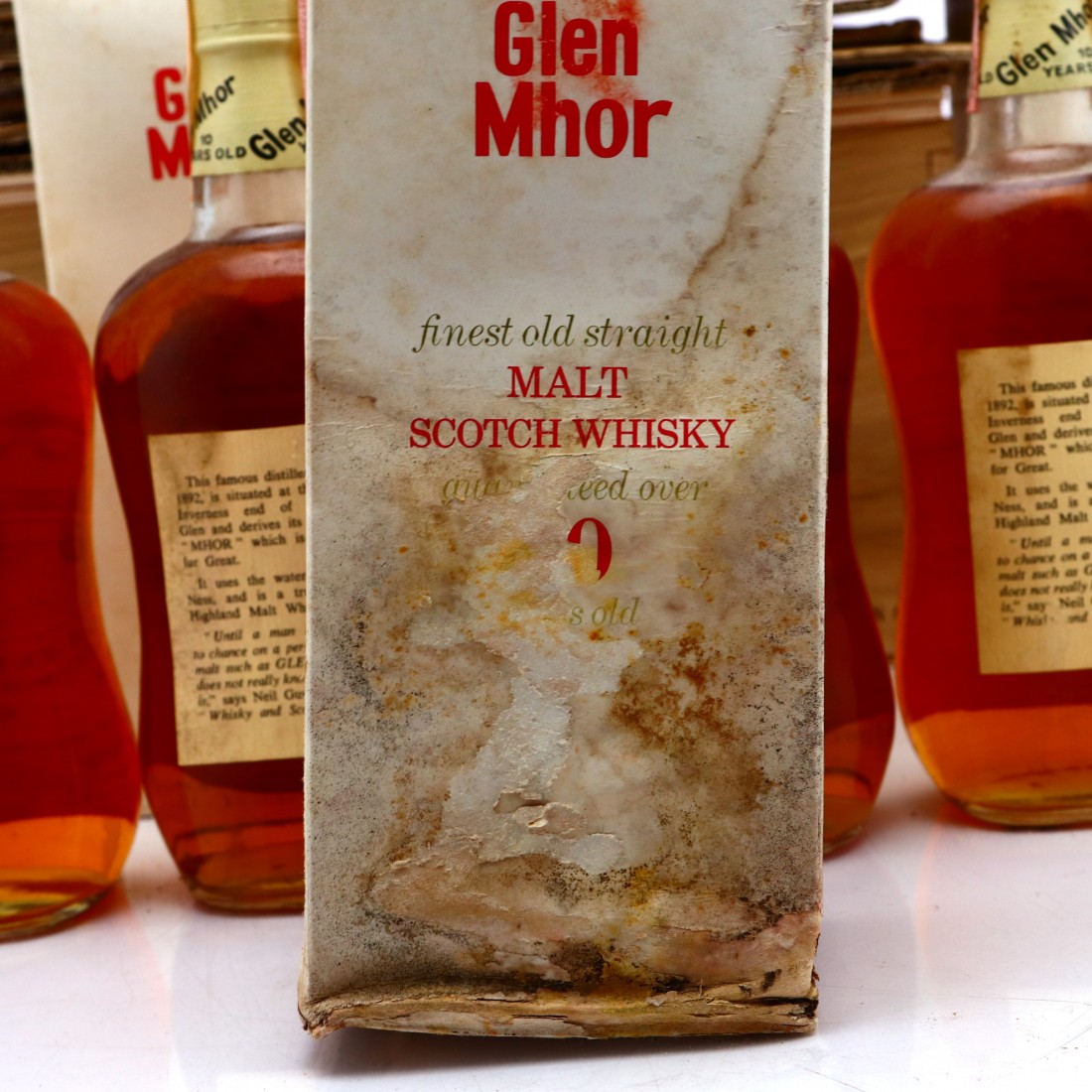 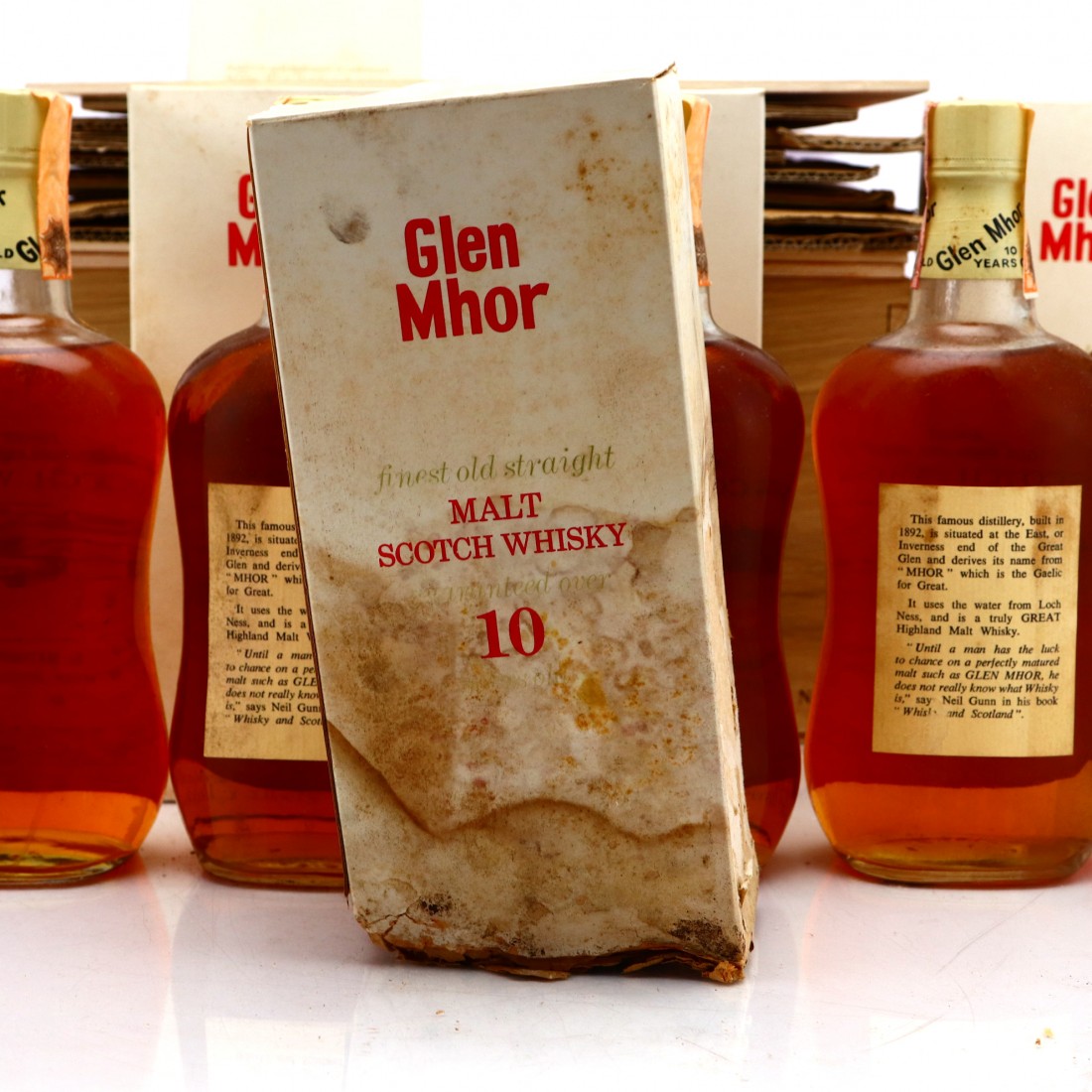 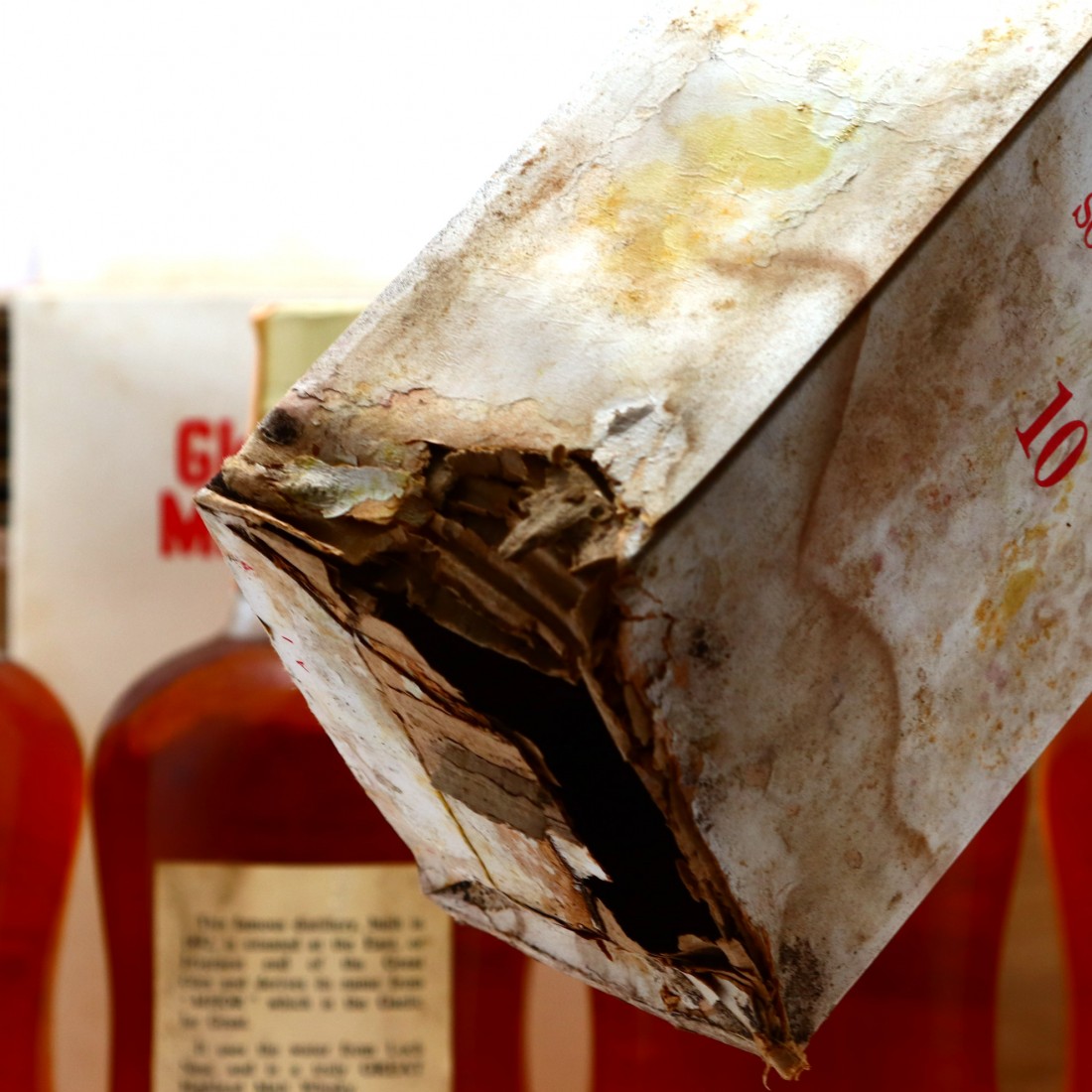 Glen Mhor was one of three distilleries based in Inverness along with Millburn and Glen Albyn, all of which closed within two years of each other. Glen Mhor was one of the earlier, in 1983, and it was demolished just three years later. A historically significant malt, this was just a small two still operation, but was bottled both as a single malt in the late 19th and early 20th century, as well as making its way into high profile blends such as the one discovered in ice under Ernest Shackleton's hut. The owners for the majority of its history were Mackinlays, who produced several official releases for the emerging Italian single malt market in the late 1960s, but this stopped when DCL took over 1972. They licensed the brand to Gordon & MacPhail until its closure, and Diageo later included it in the Rare Malts Selection series, all of which remain rare and increasingly sought after.

This lot will include a twelve bottle shipping fee.