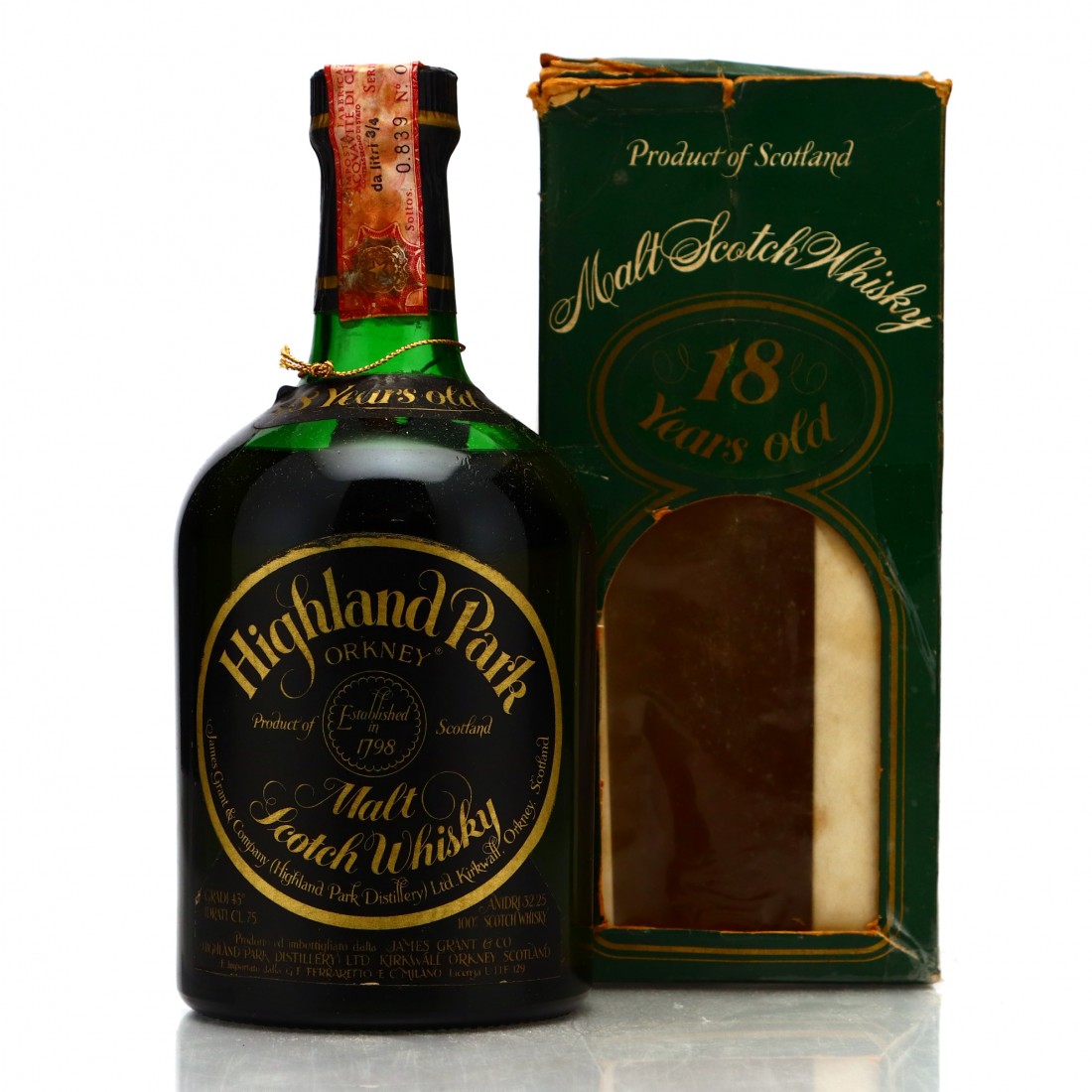 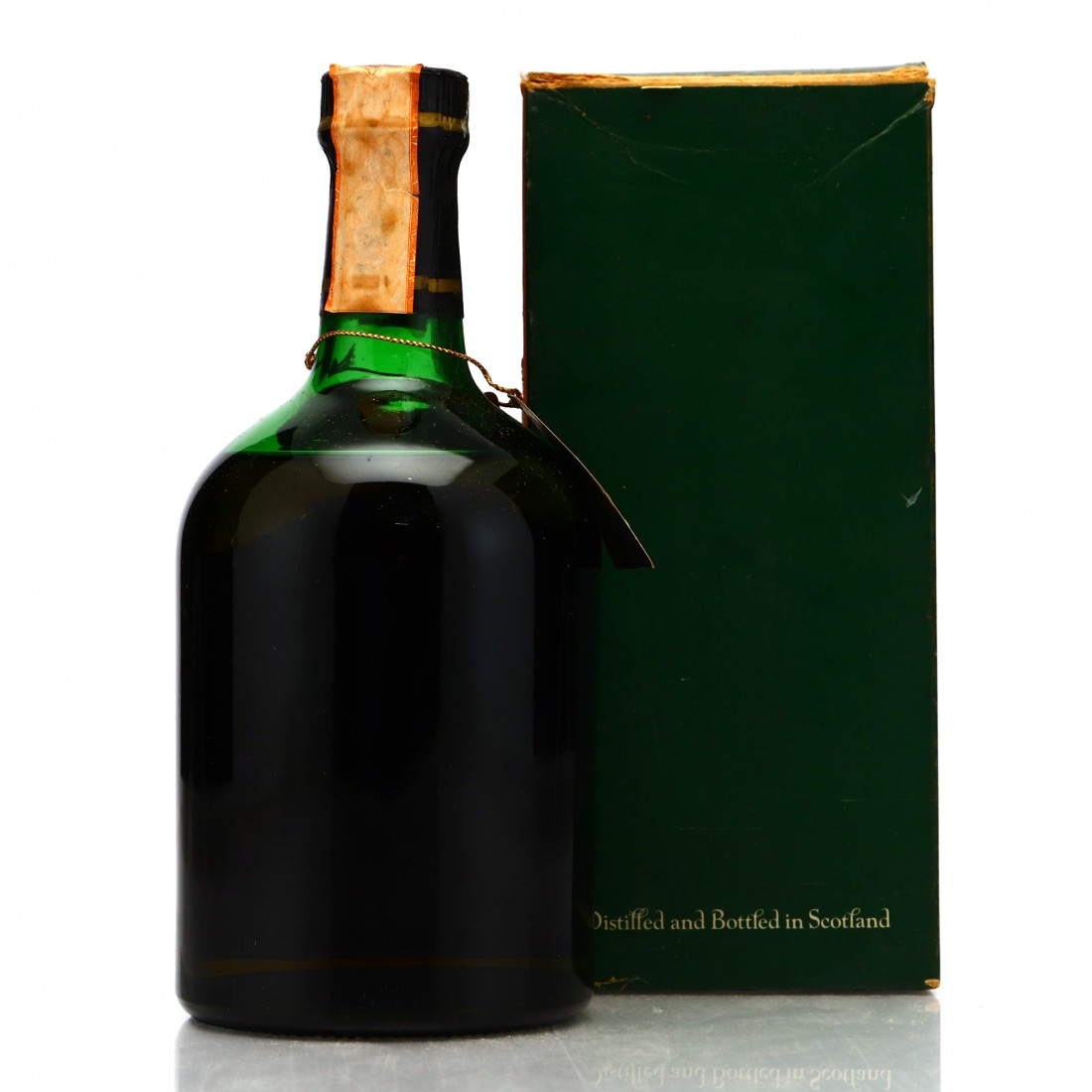 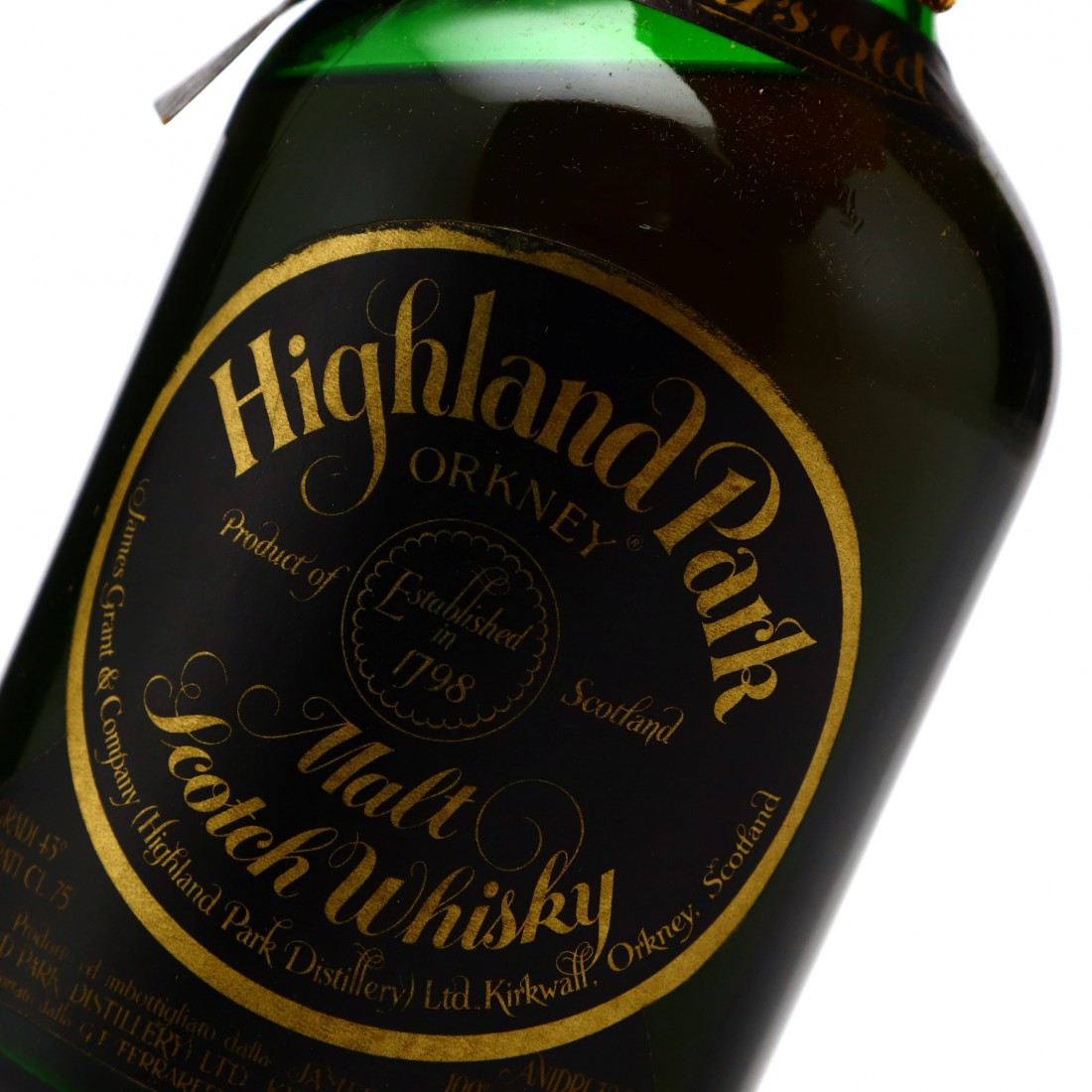 This is one of a number of vintage bottlings produced by the distillery in the 1970s for the Italian importer, Ferraretto.