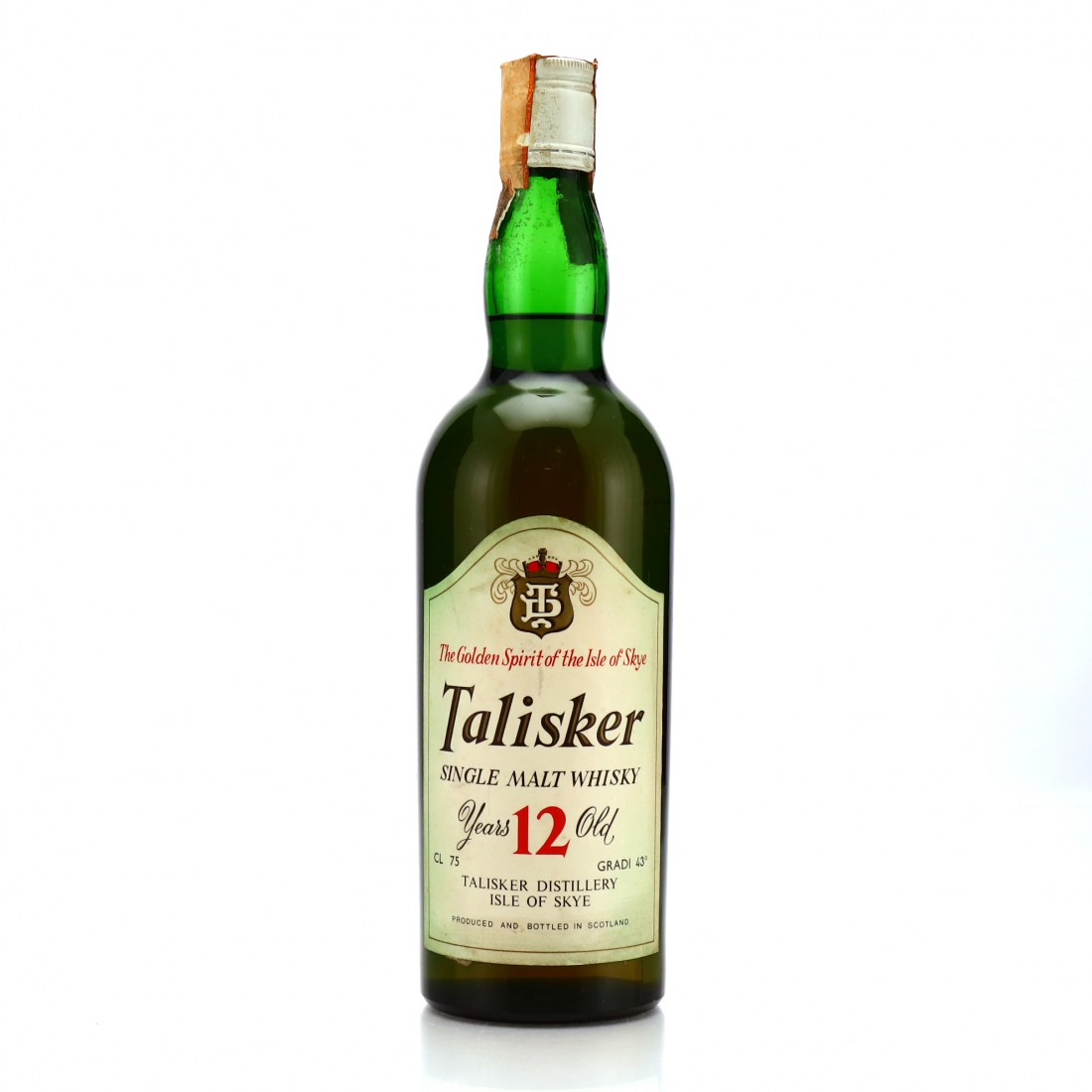 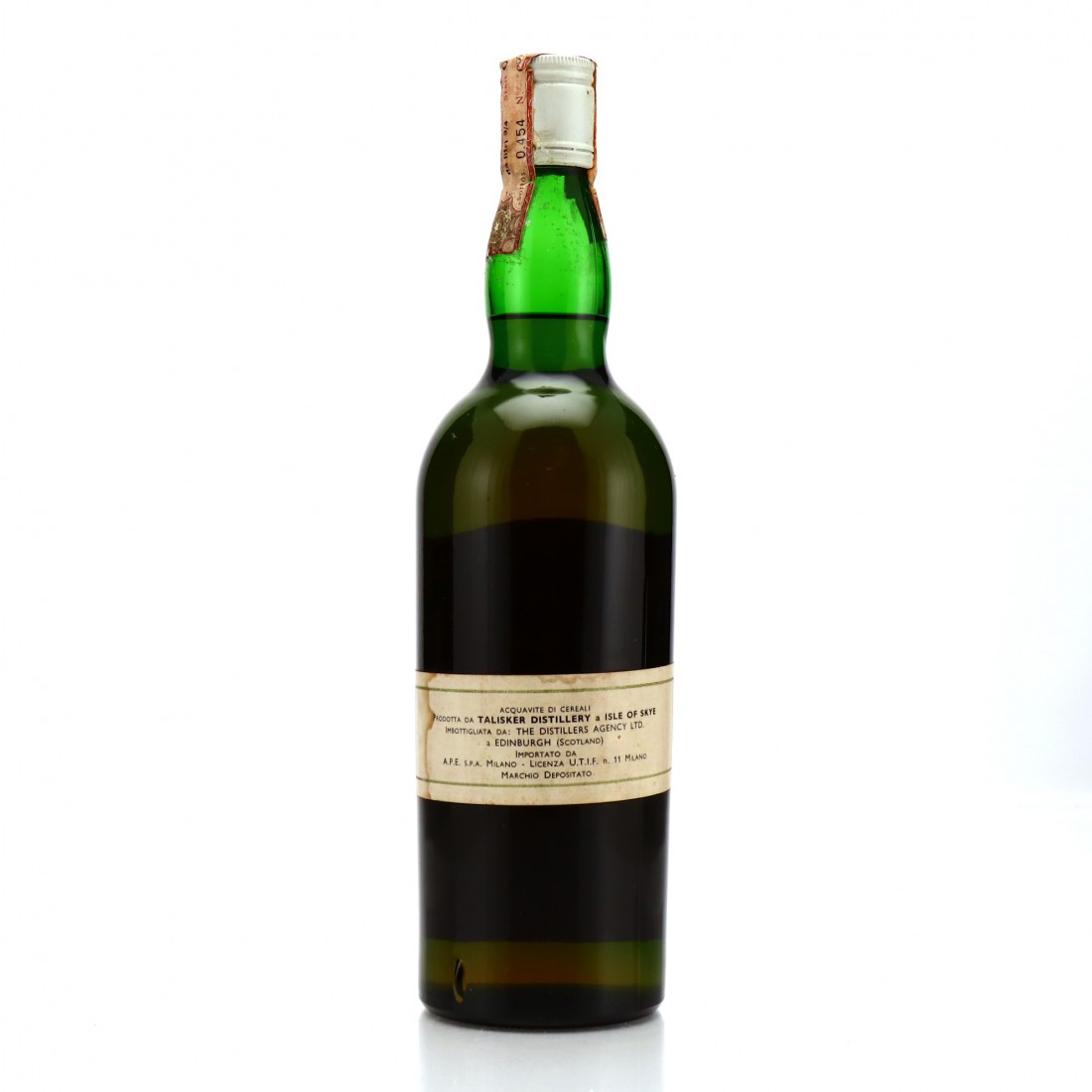 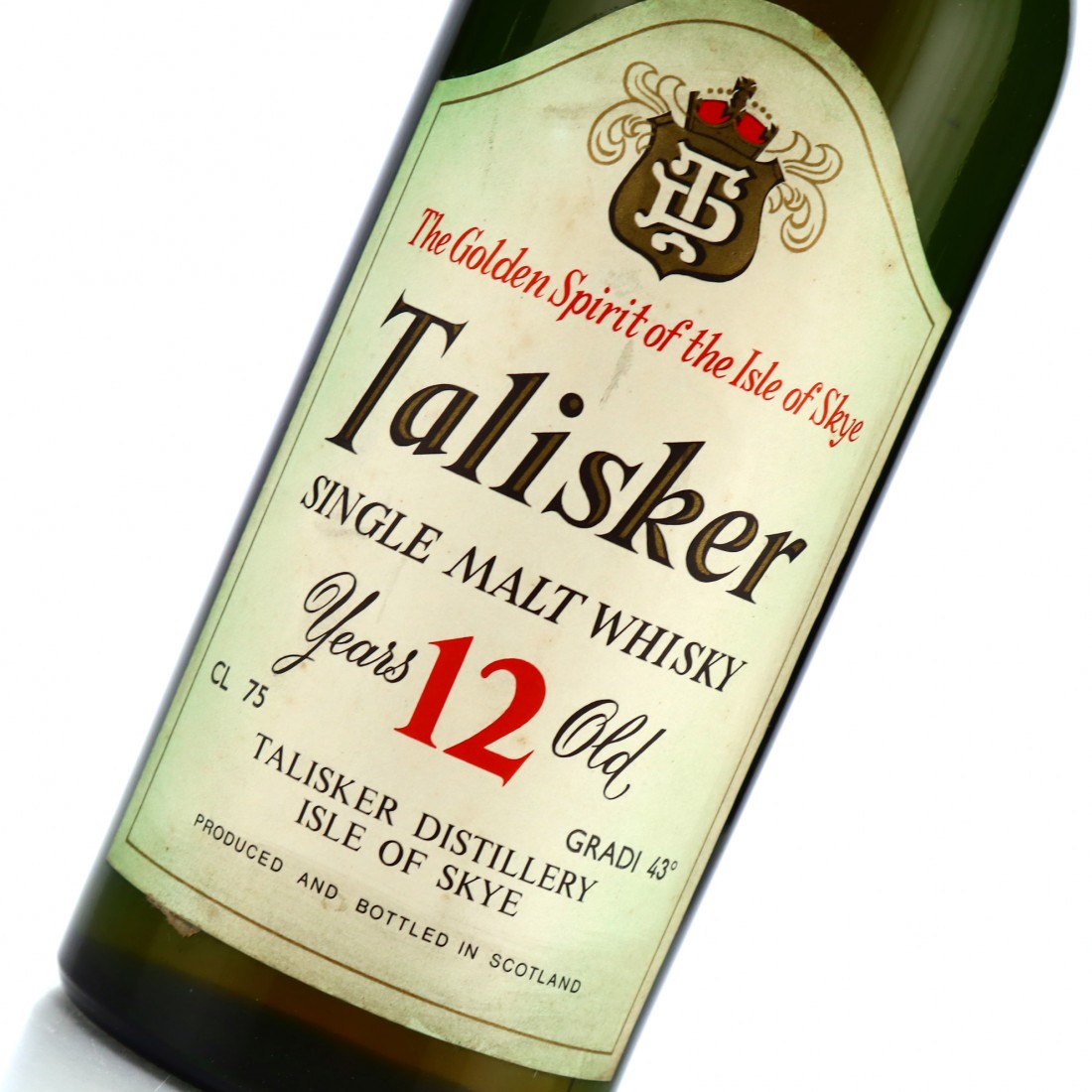 This is a 1970s bottling of the 12 year old age-statement. Prior to the formation of United Distillers in 1988, the distilleries within the DCL portfolio were often licensed out to its blending companies, in this instance it was The Distillers Agency. DCL later included an 8 year old Talisker as part of their Ascot Malt Cellar collection in 1982, by then being bottled by another of their blenders, John Walker & Sons. When United Distillers succeeded DCL, one of their first orders of business was to reclaim control of the distribution of their single malts, and bottling responsibility for Talisker was returned to the distillery with the introduction of the Classic Malts, which saw this expression discontinued after decades on production.