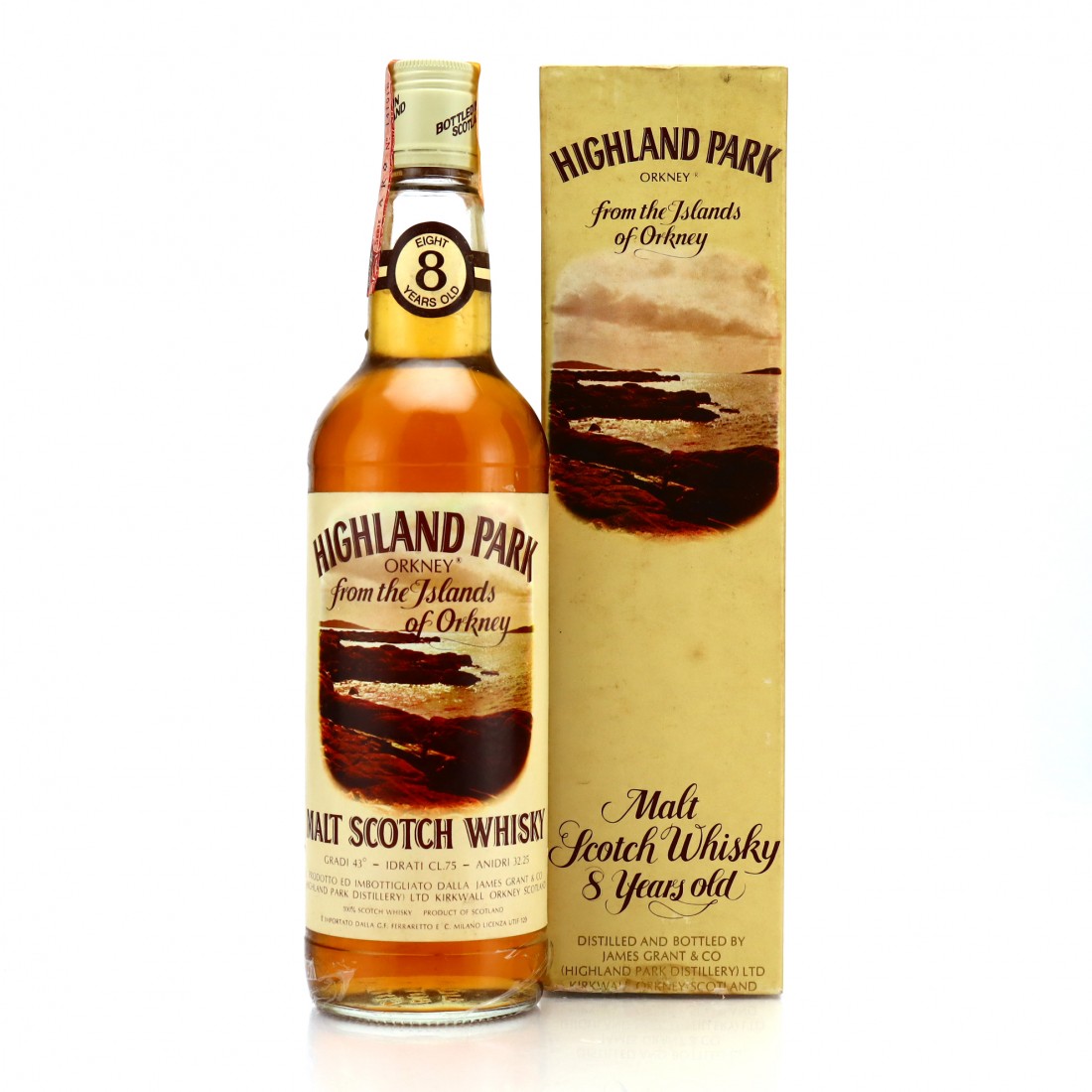 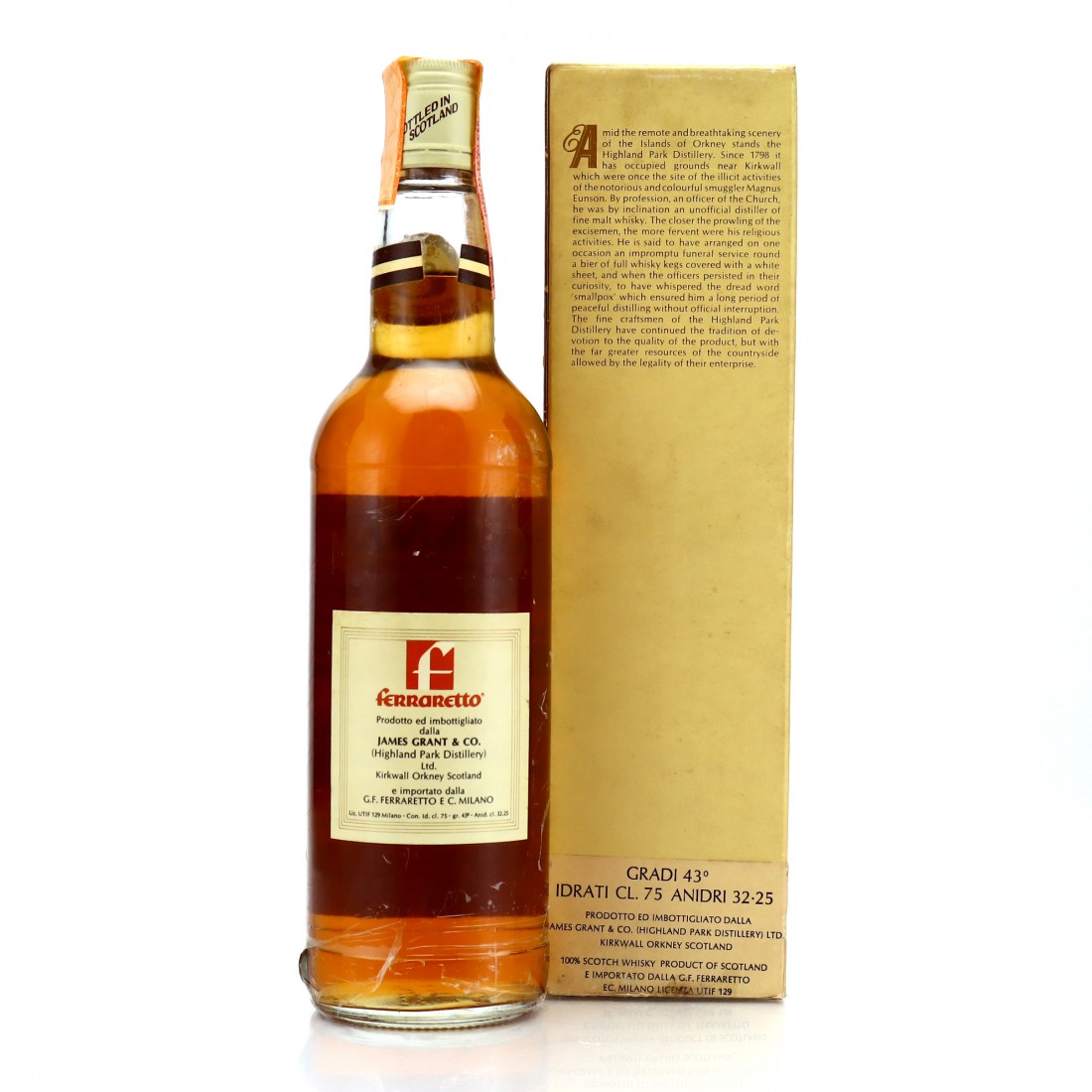 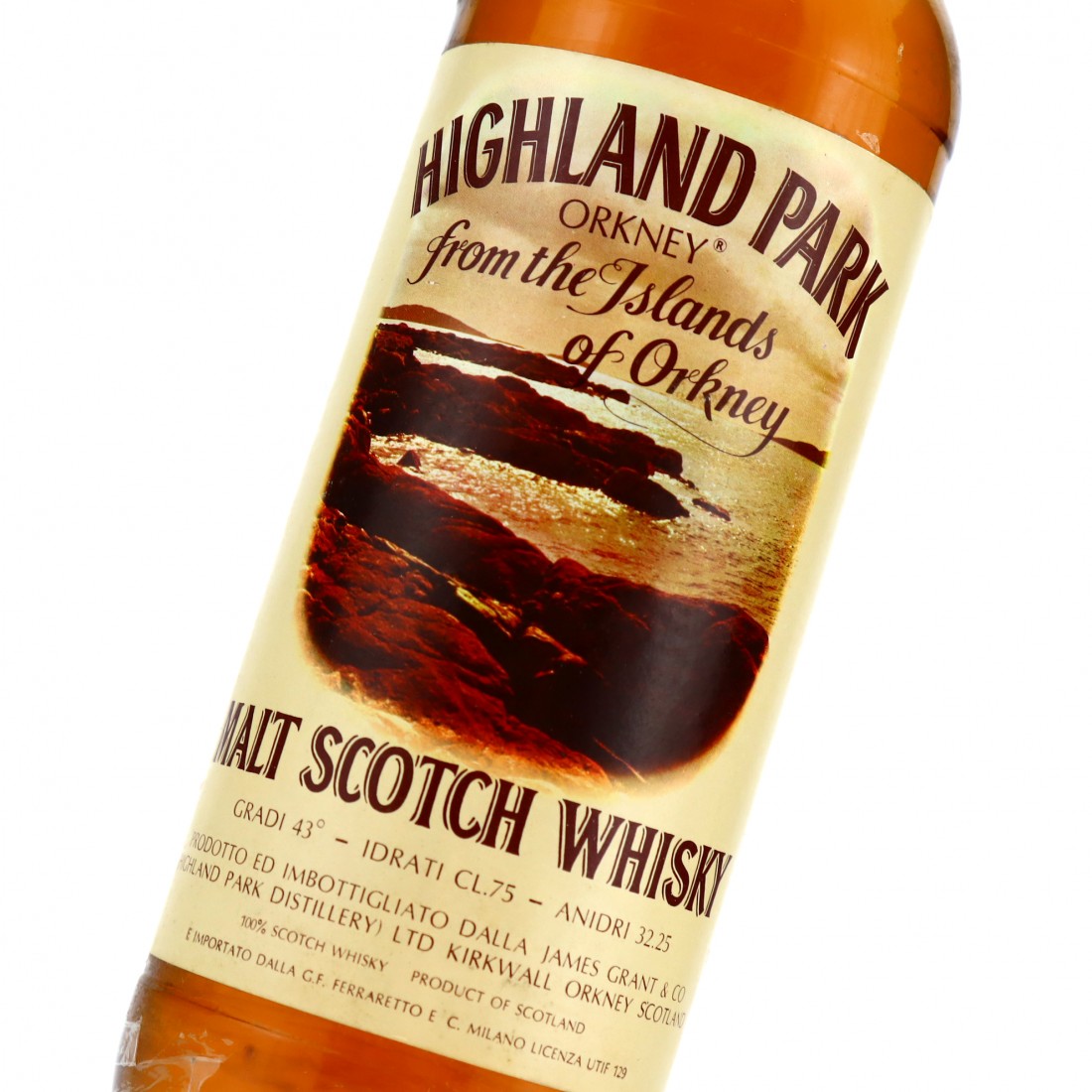 This is an old distillery bottling from the Highland Distillers era, produced through the 1970s until the brand was revamped in 1980.