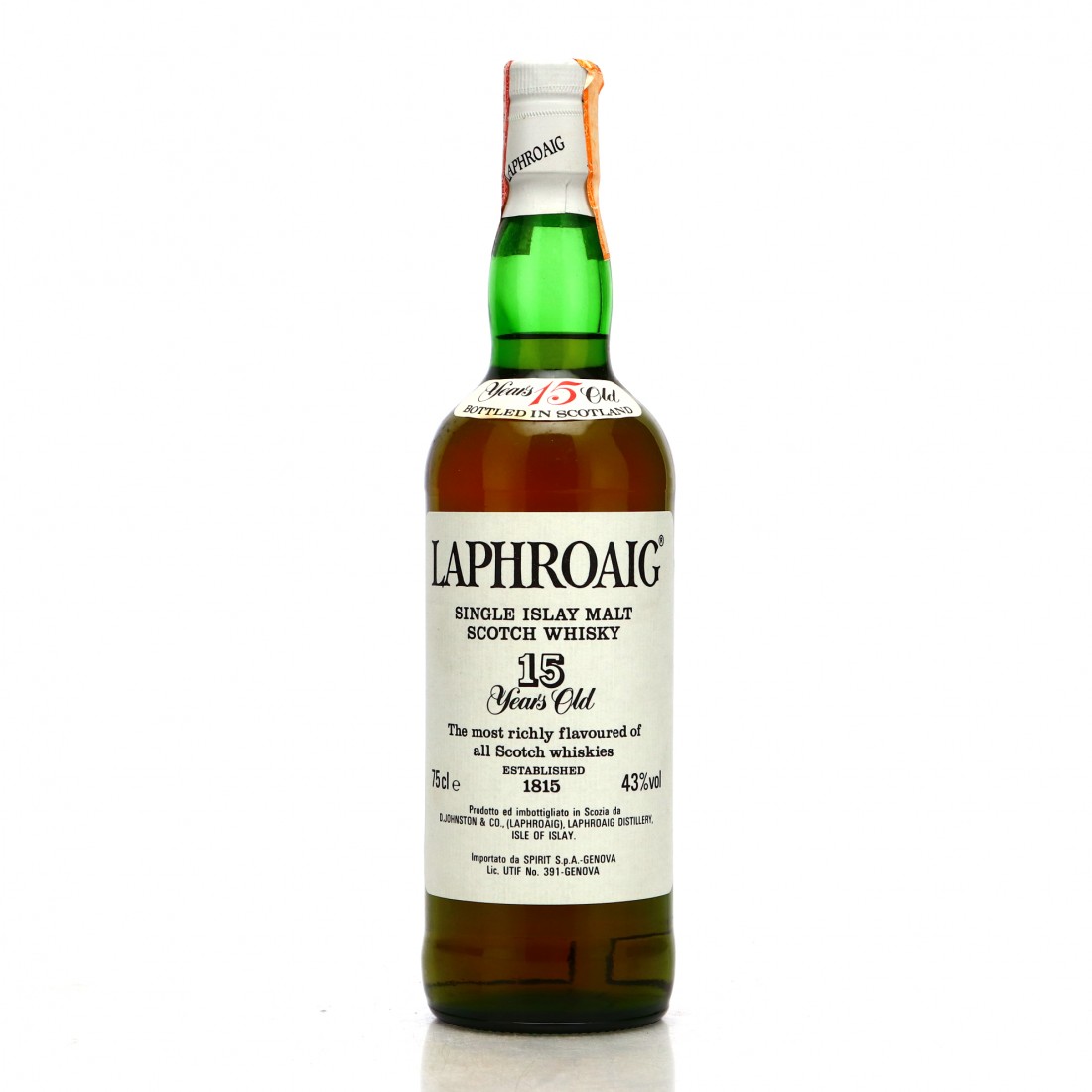 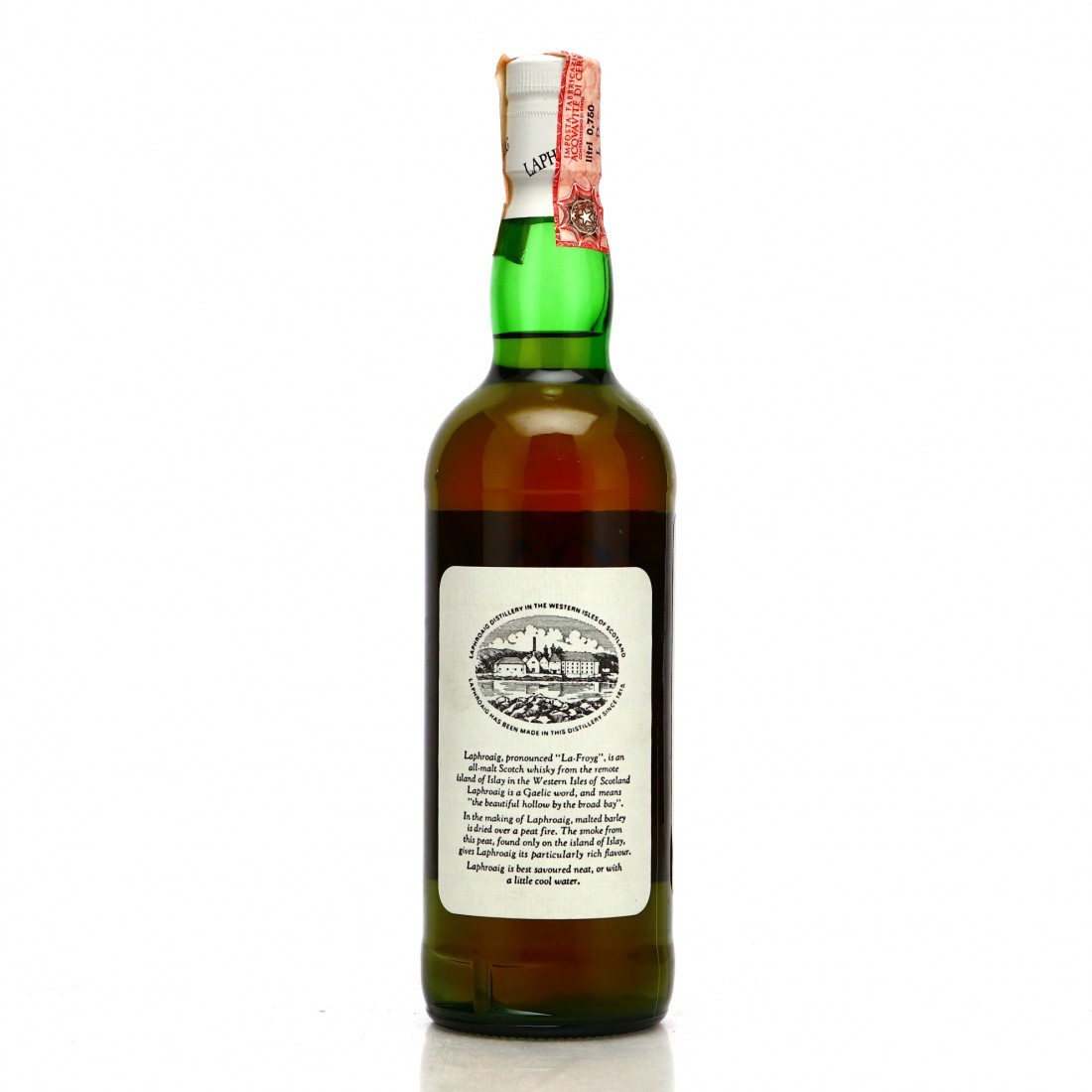 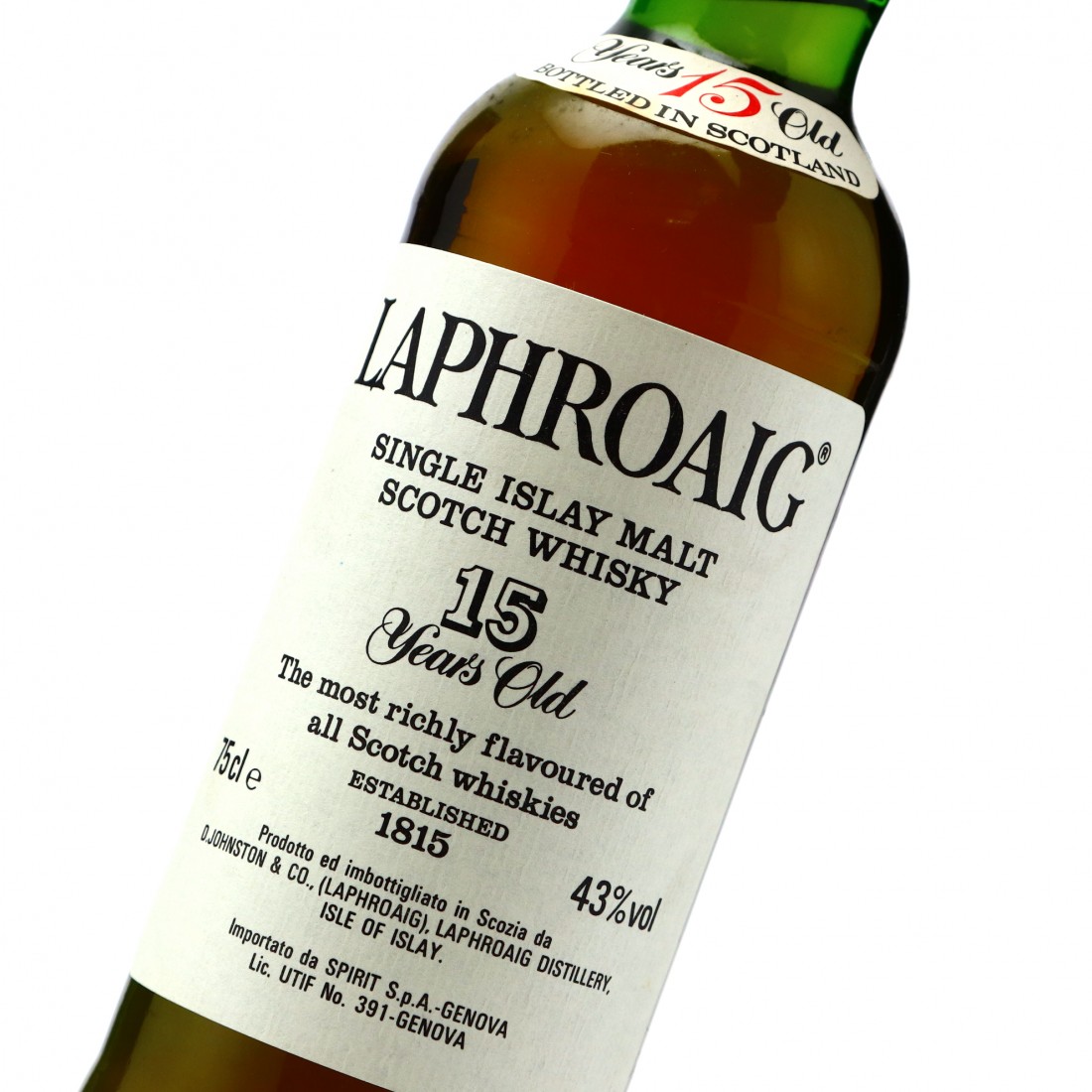 This bottle was imported to Italy by Spirit.