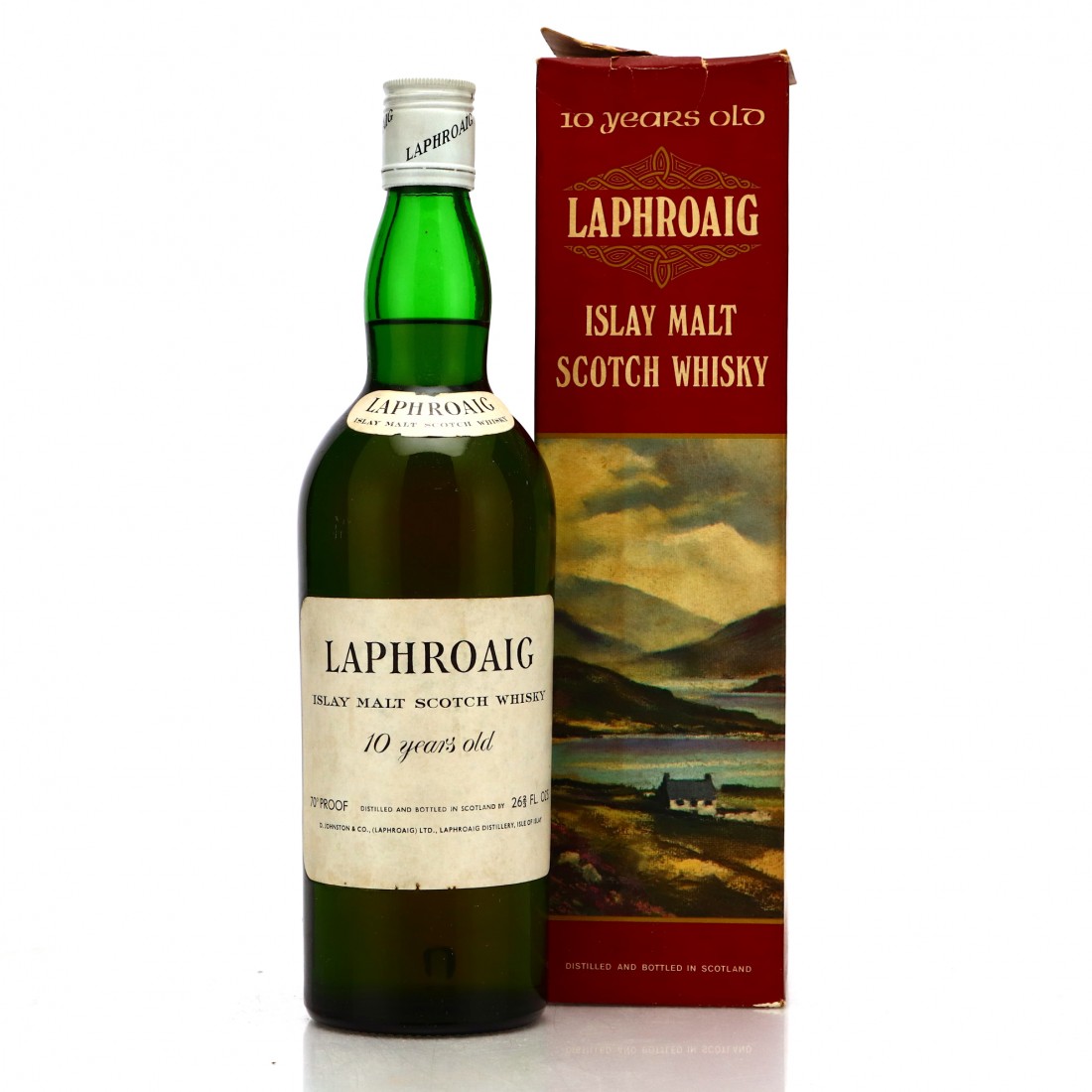 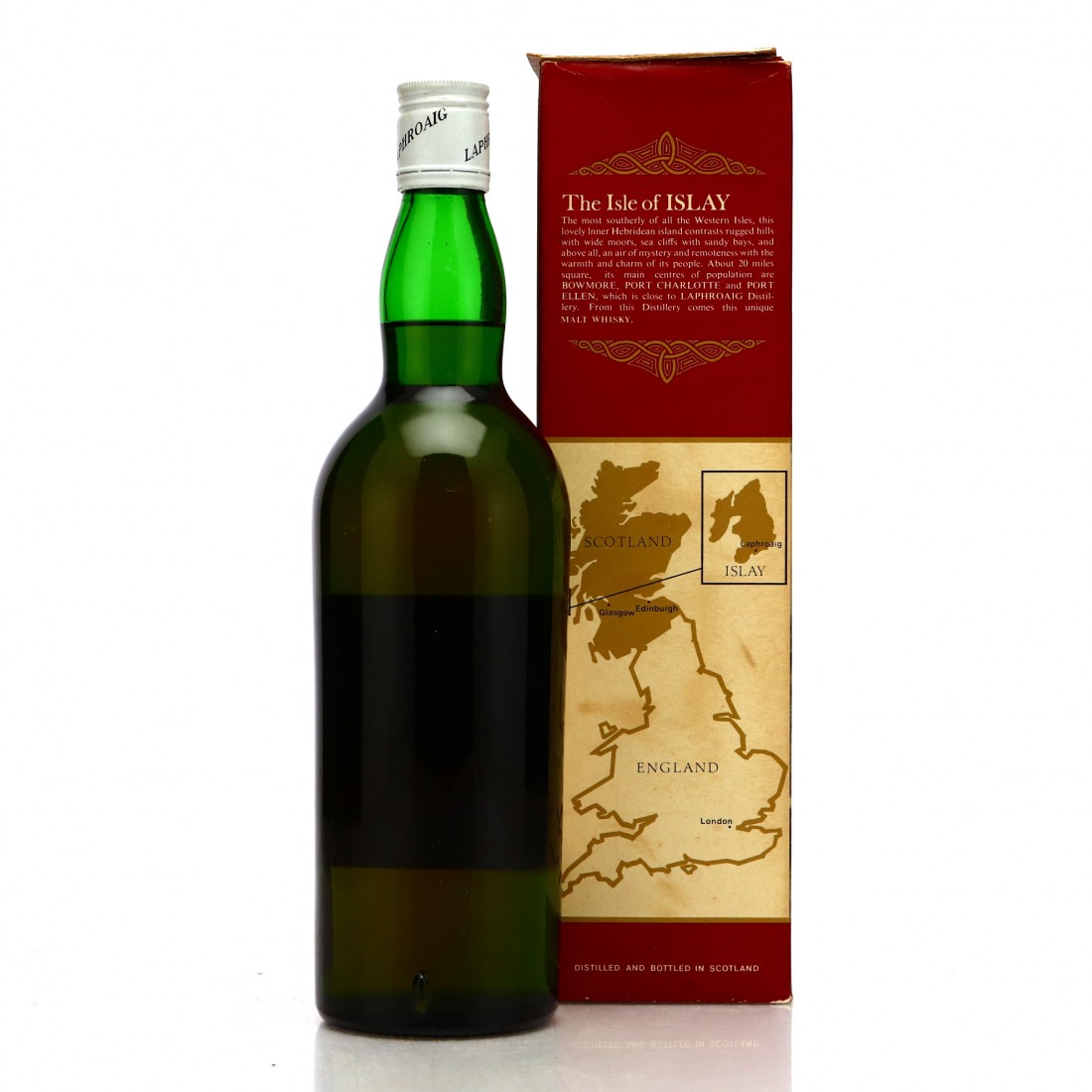 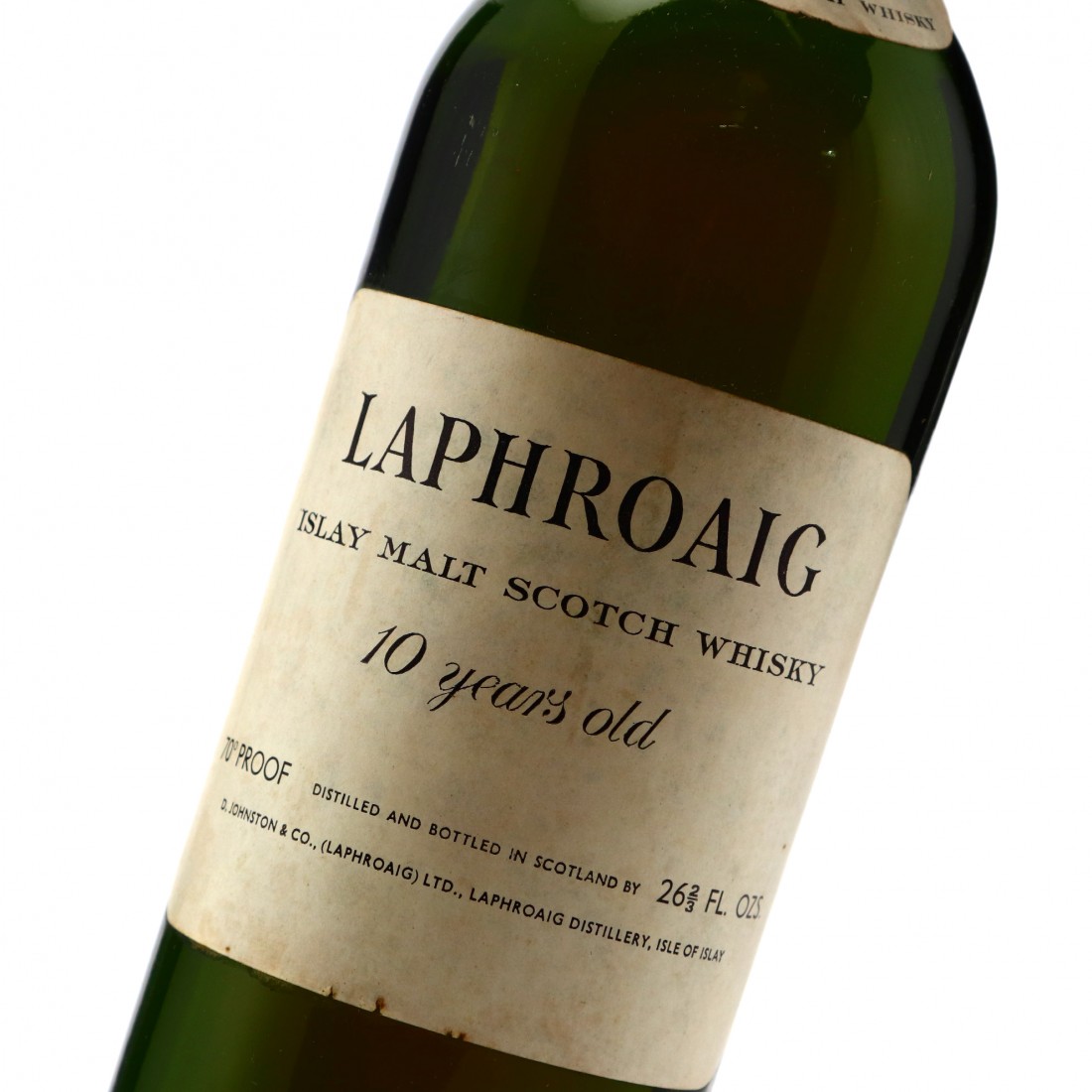 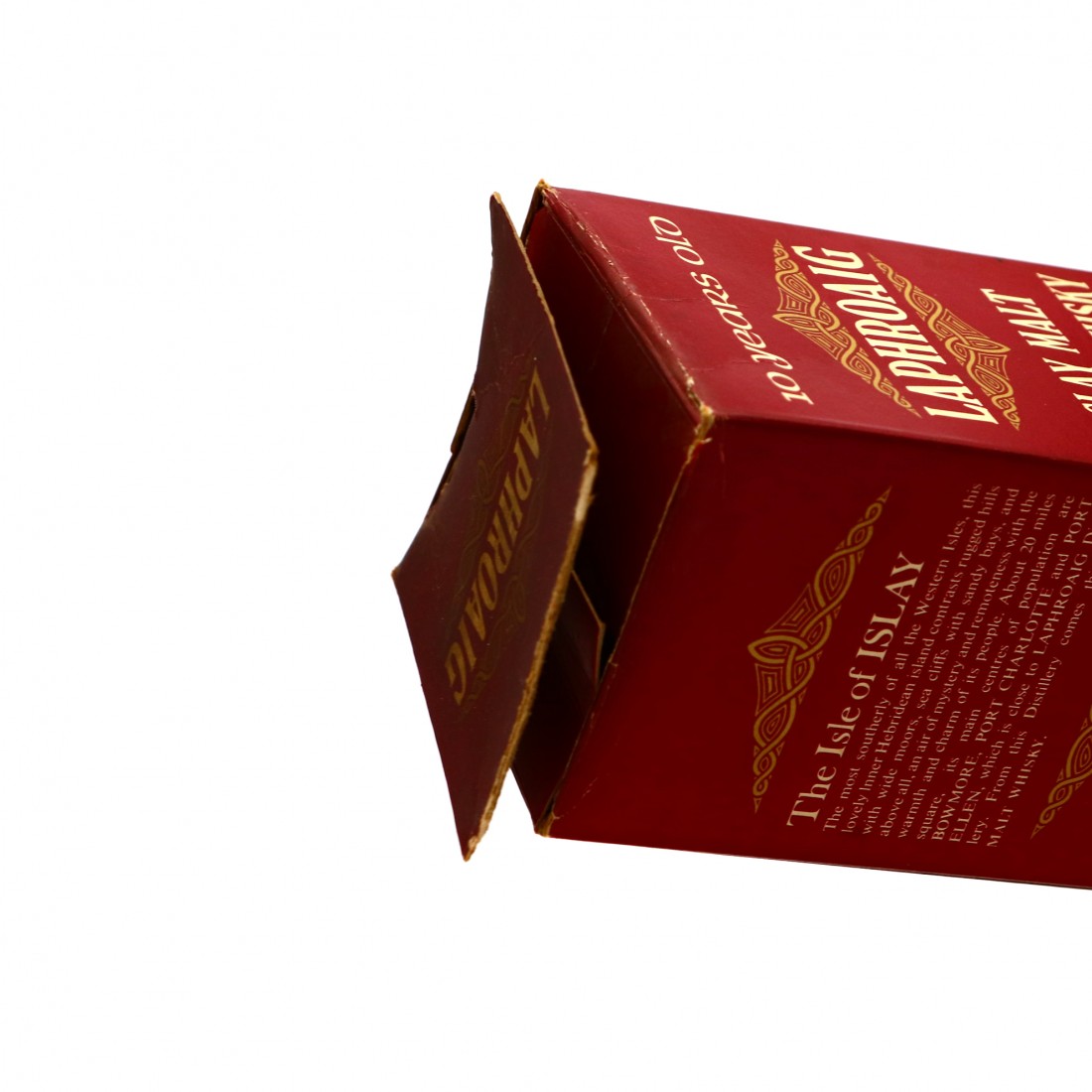 This is an older bottling of Laphroaig 10 year old from the later 1970s. This is from the same stock as the Bonfanti imports for the Italian market, these releases are renowned for their quality and flavour, regarded as some of the finest Laphroaig ever bottled.