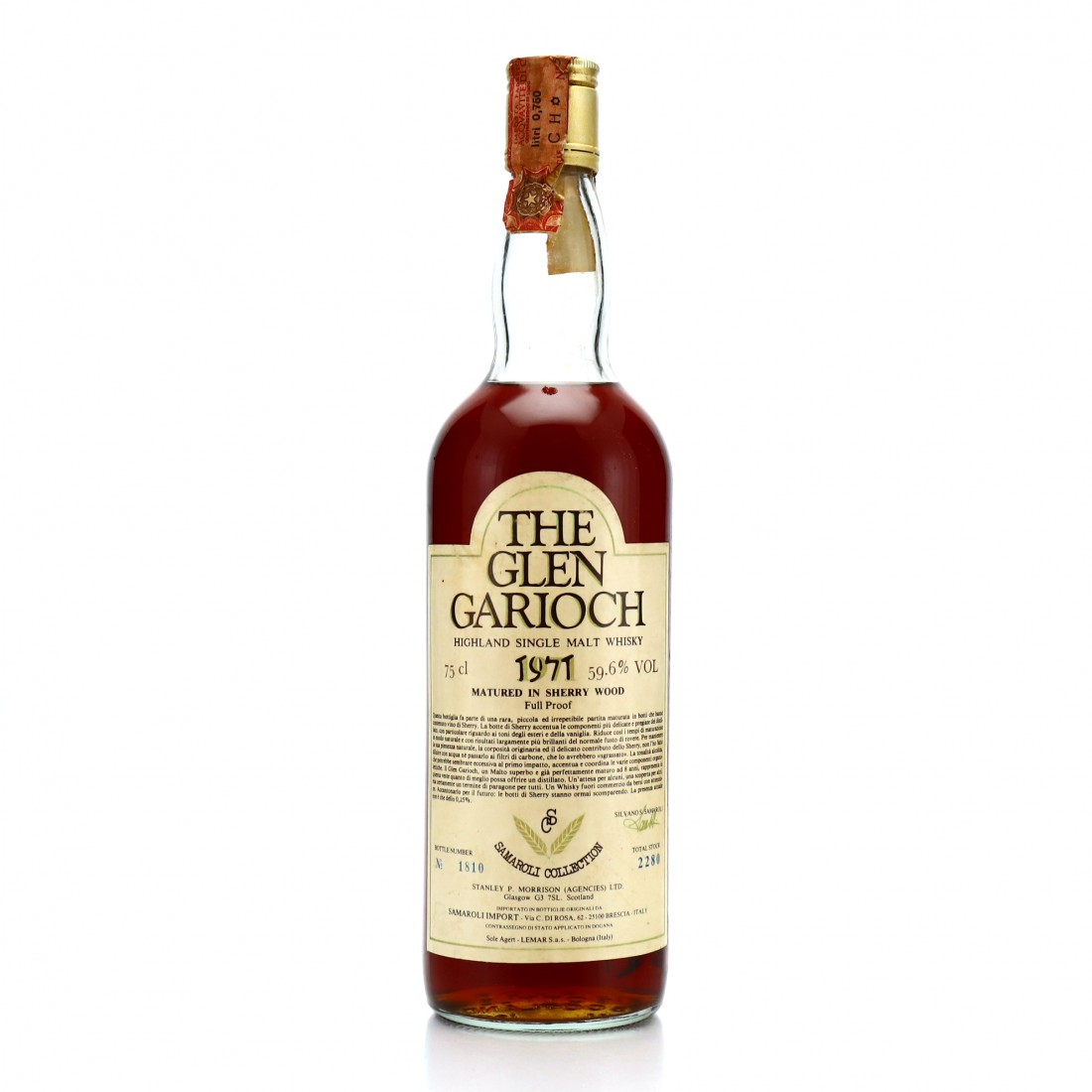 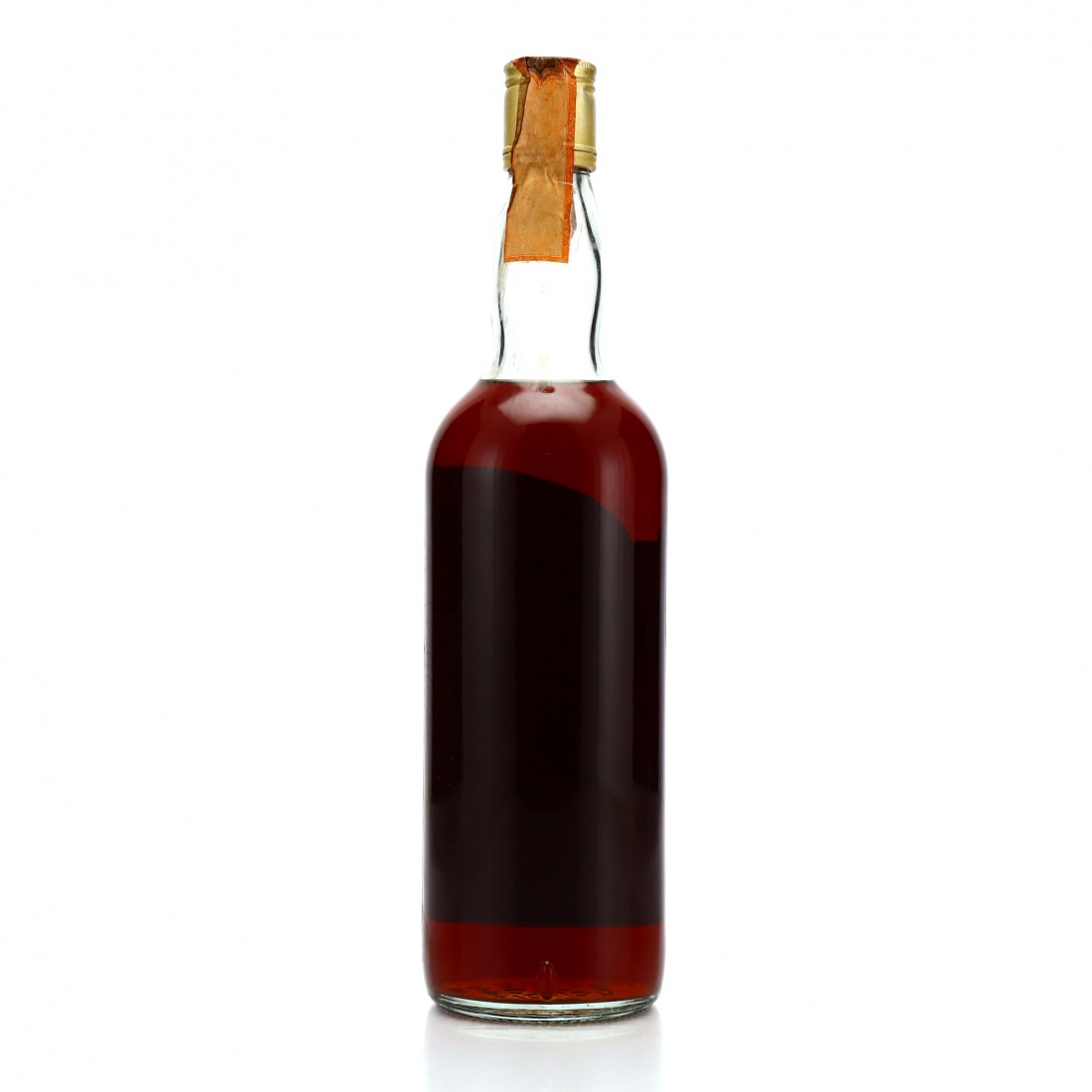 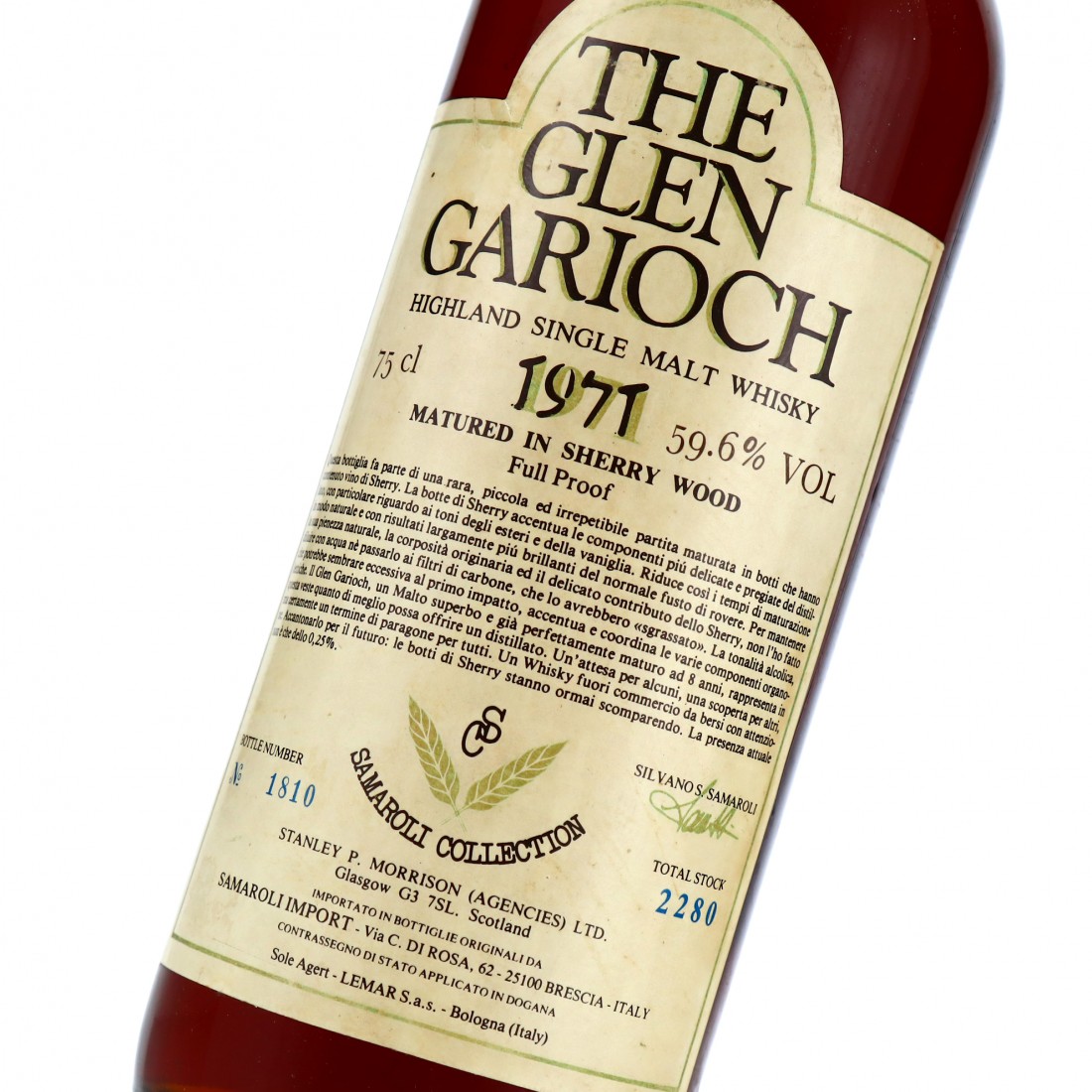 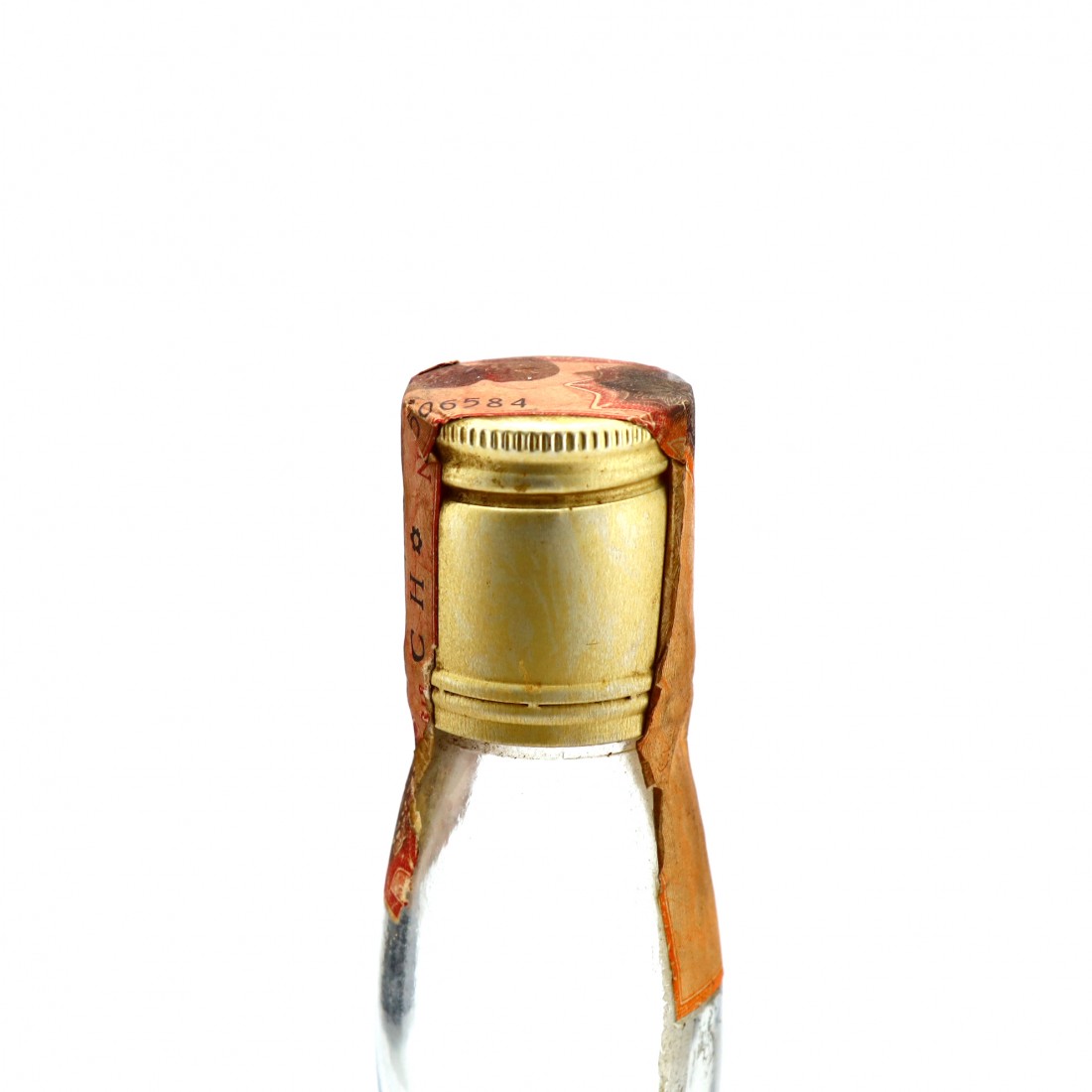 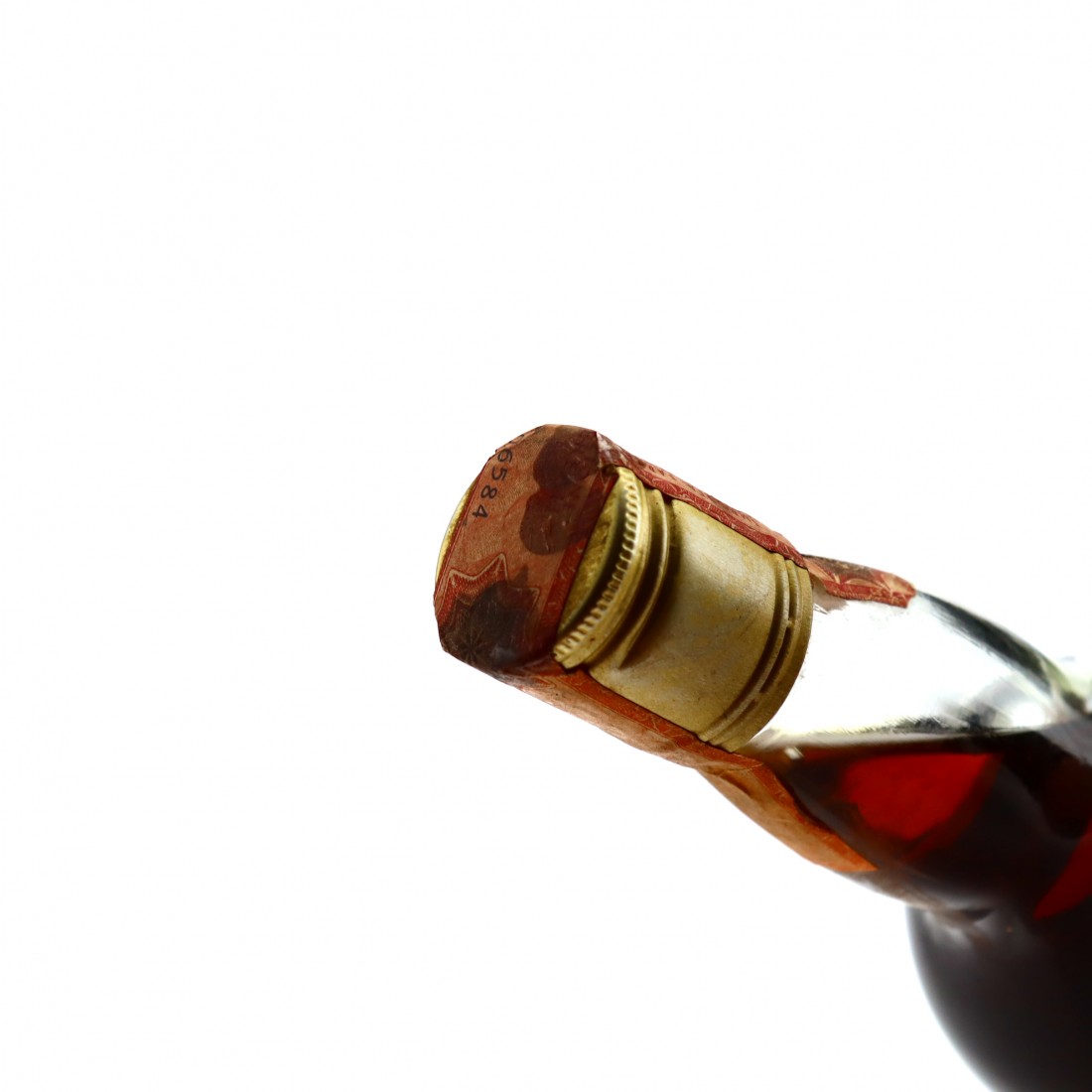 This is one of Silvano Samaroli's earliest forays into the realm of independent bottling, following his successful collaboration with Cadenhead's in 1979. This was bottled in the same year. Having previously been the official Italian distributor for Glen Garioch, Samaroli had great access to top quality casks and it shows here. This is technically a distillery bottling, titled the Samaroli Collection. It was imported in 1979 and 1980 by the distillery's new Italian agent, Lemar.

This is the first of two 1971 vintage Glen Garioch released by Silvano, this one bottled at full proof. The second was single cask homage to this, bottled much later in 1997 at a lighter 43%.