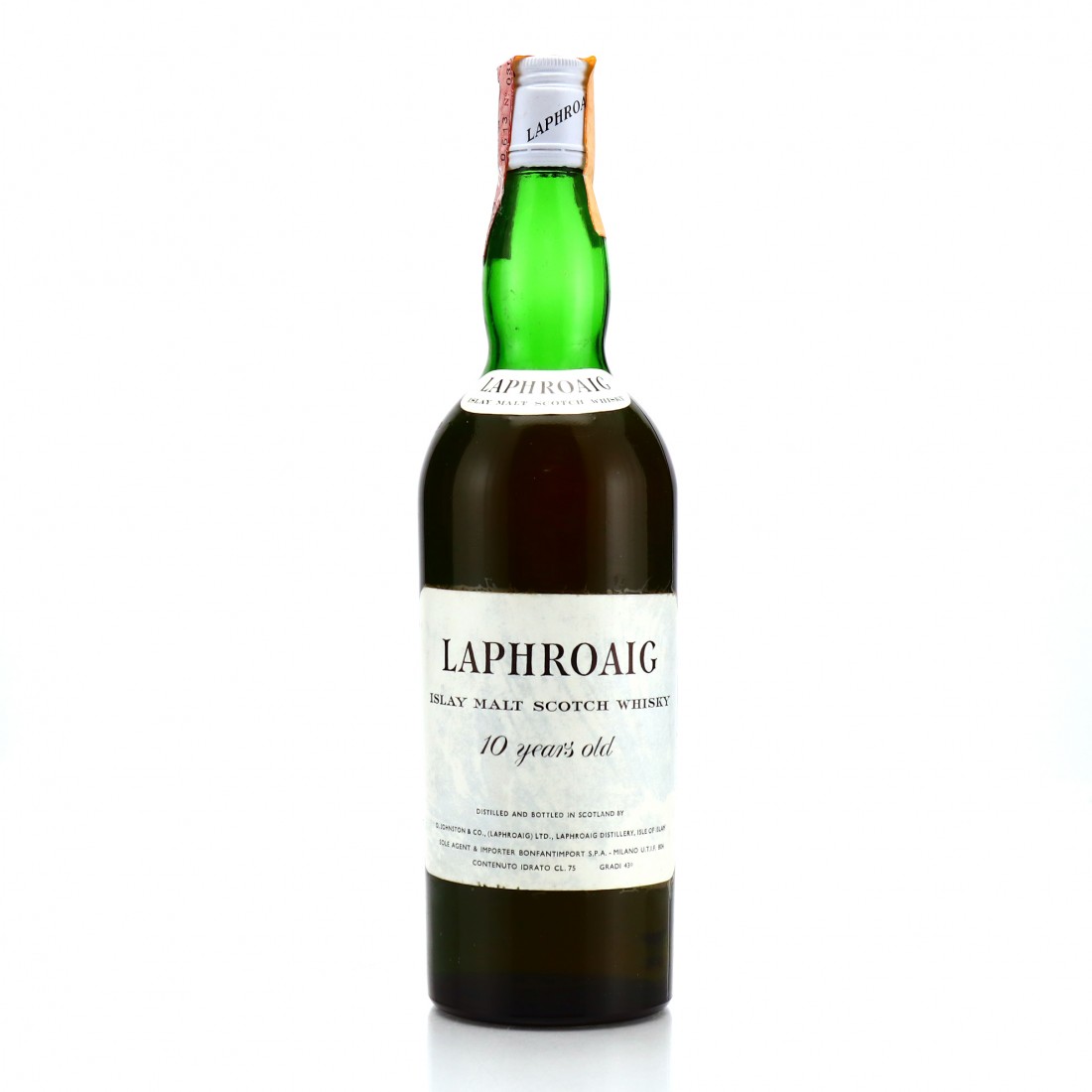 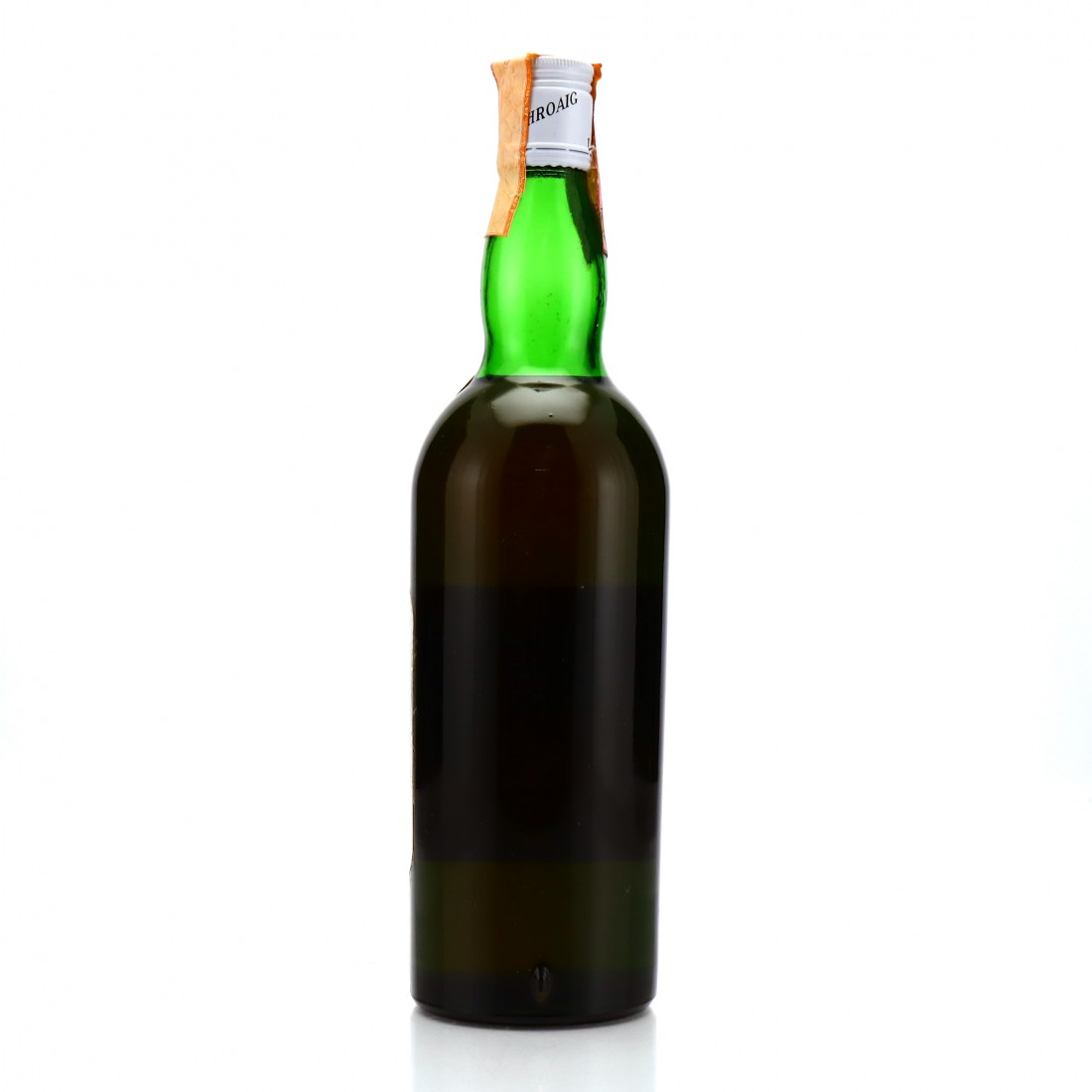 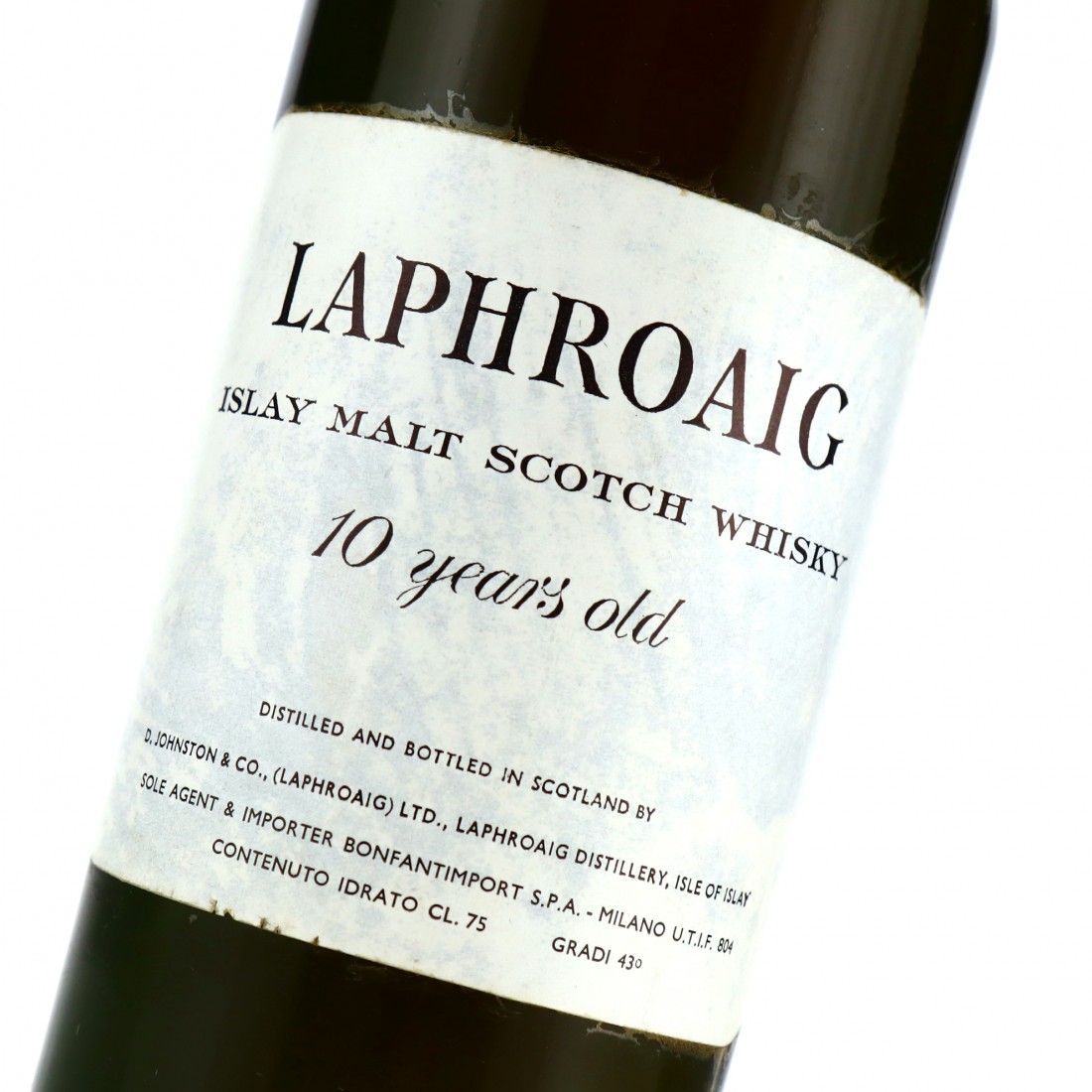 This is an older bottling of Laphroaig 10 year old from the later 1970s. A Bonfanti import for the Italian market, these releases are renowned for their quality and flavour, regarded as some of the finest Laphroaig ever bottled.