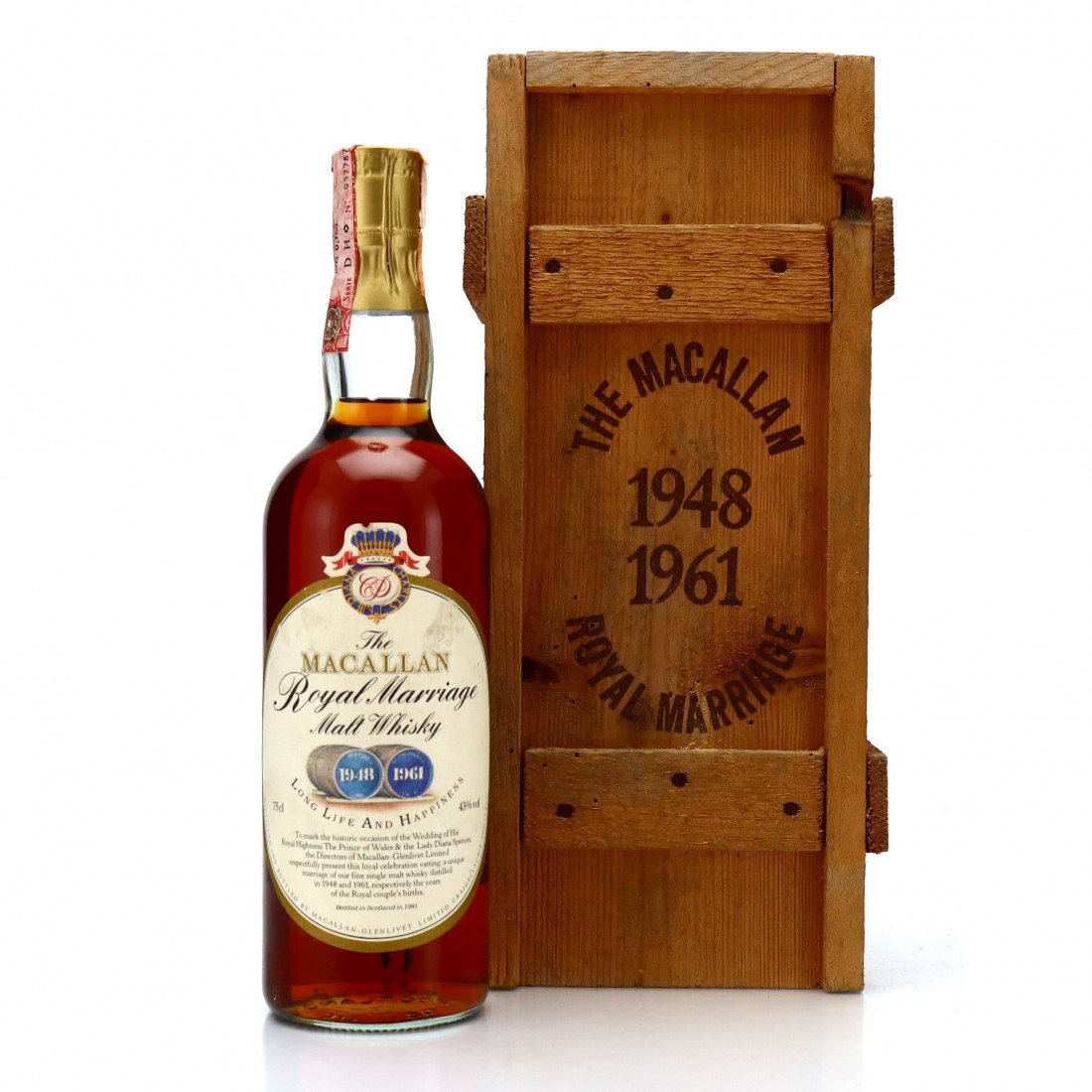 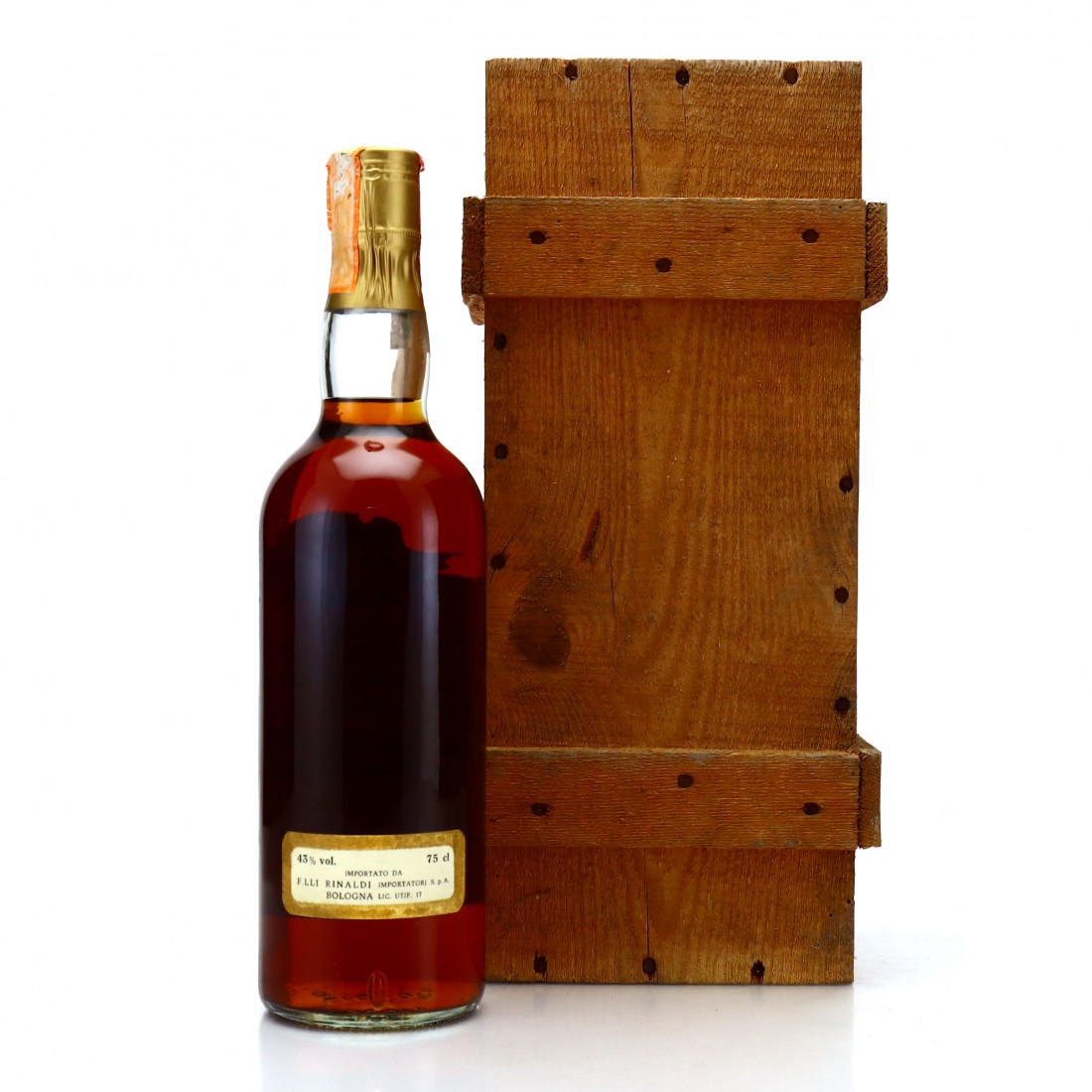 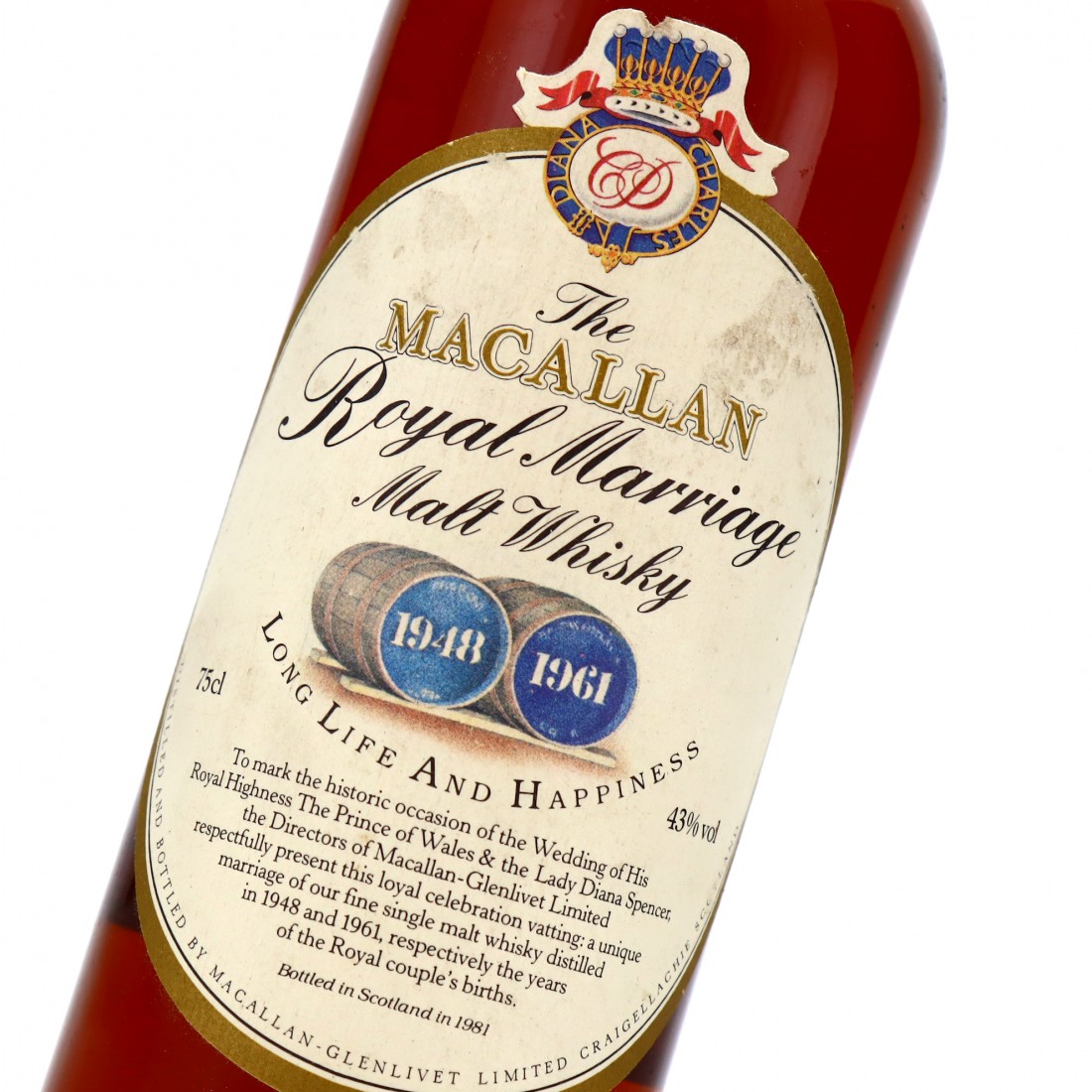 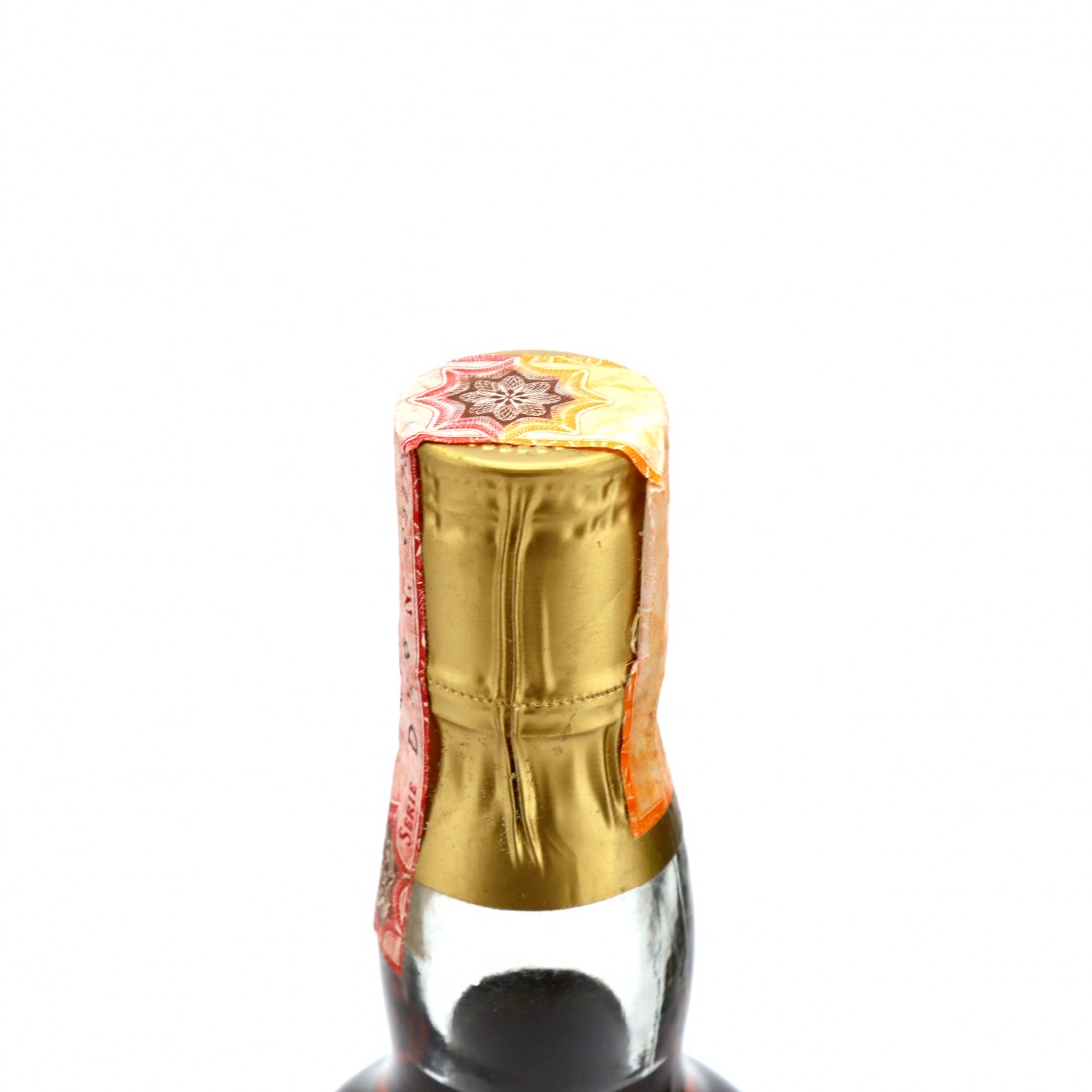 A wonderful addition to any Macallan collection, the Royal Marriage bottling was released in 1981 to celebrate the wedding of The Prince of Wales and Lady Diana Spencer.