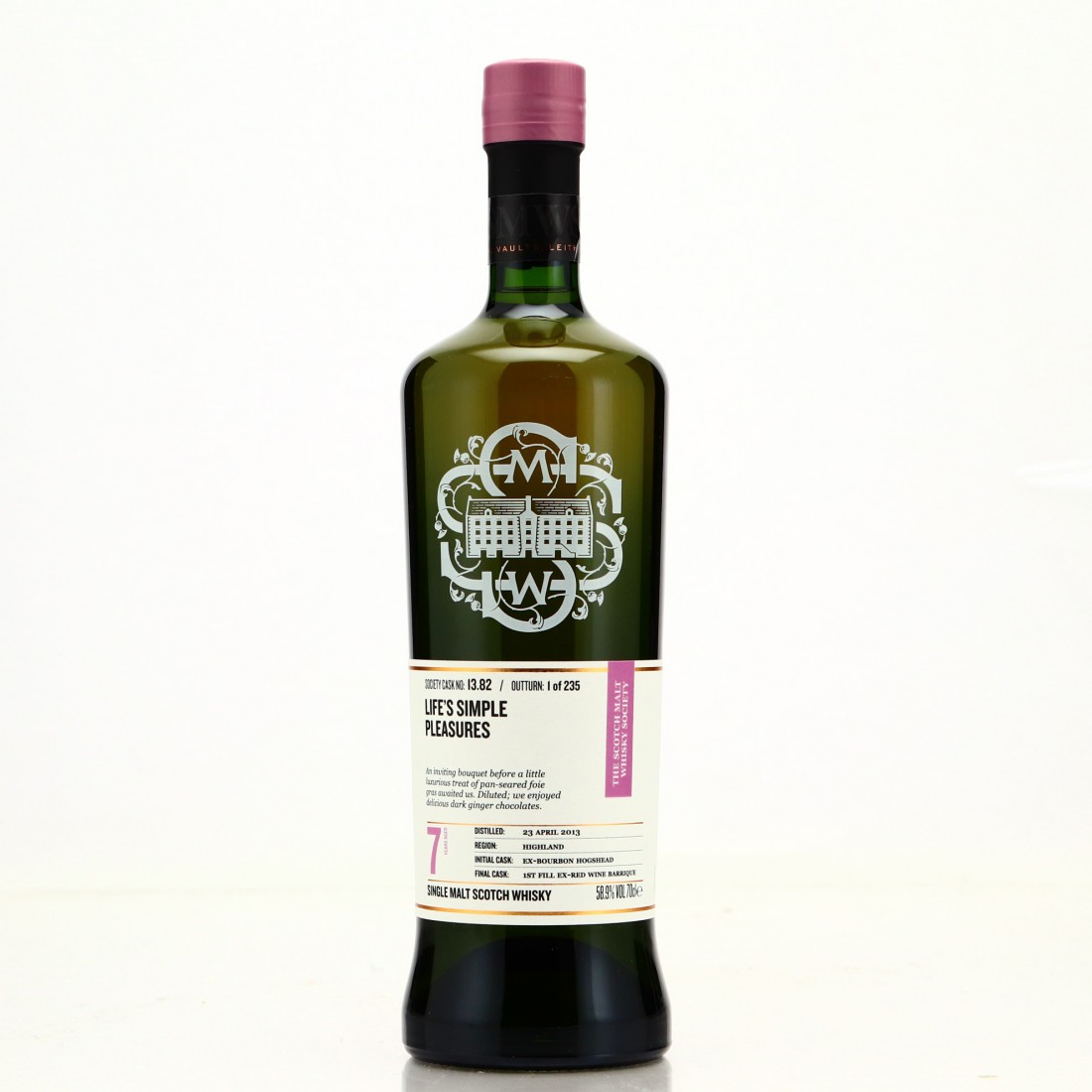 This whisky was distilled on 23rd April 2013 and aged in a combination of a ex-Bourbon hogshead and a first-fill ex-Red wine cask. It was bottled after a total of 7 years maturation.