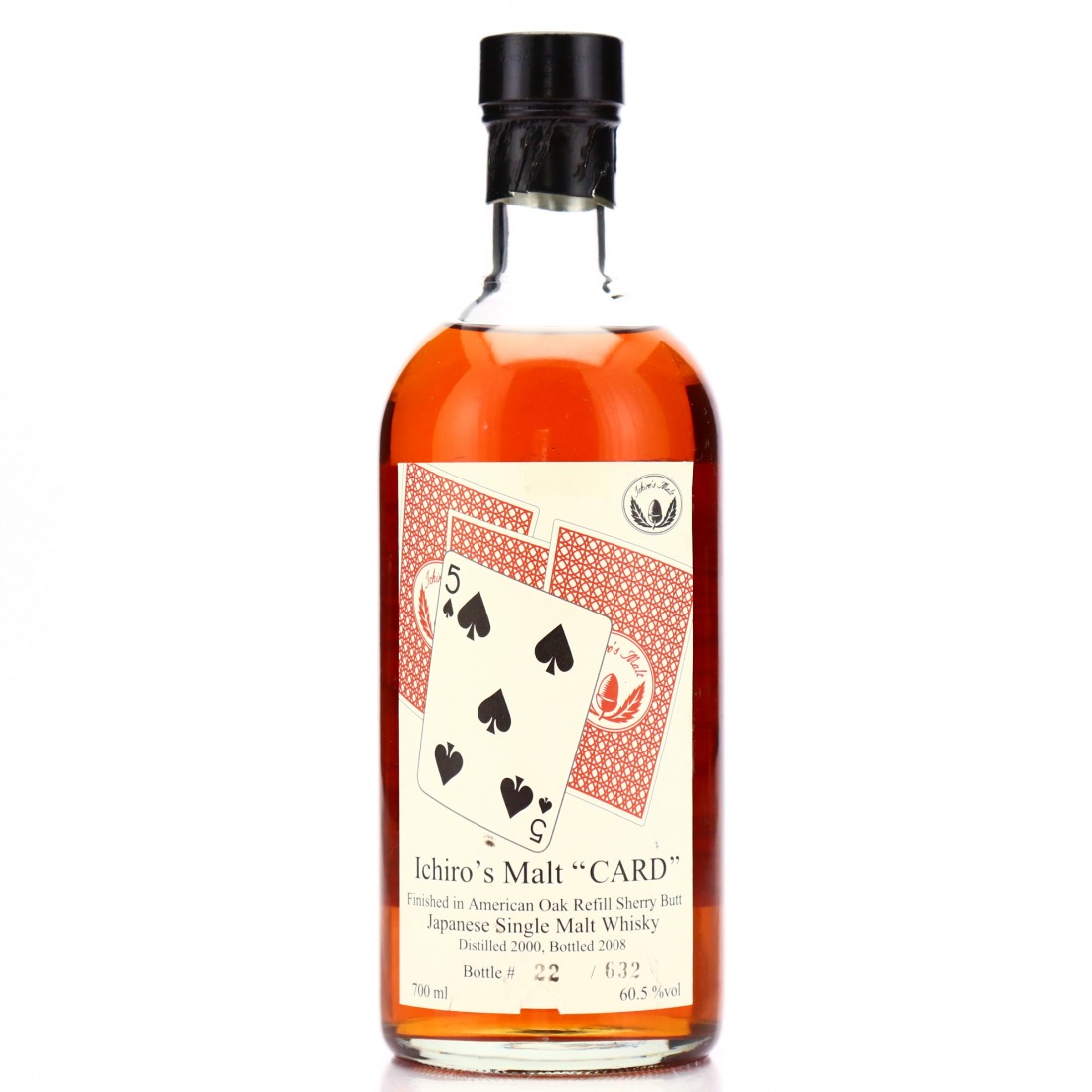 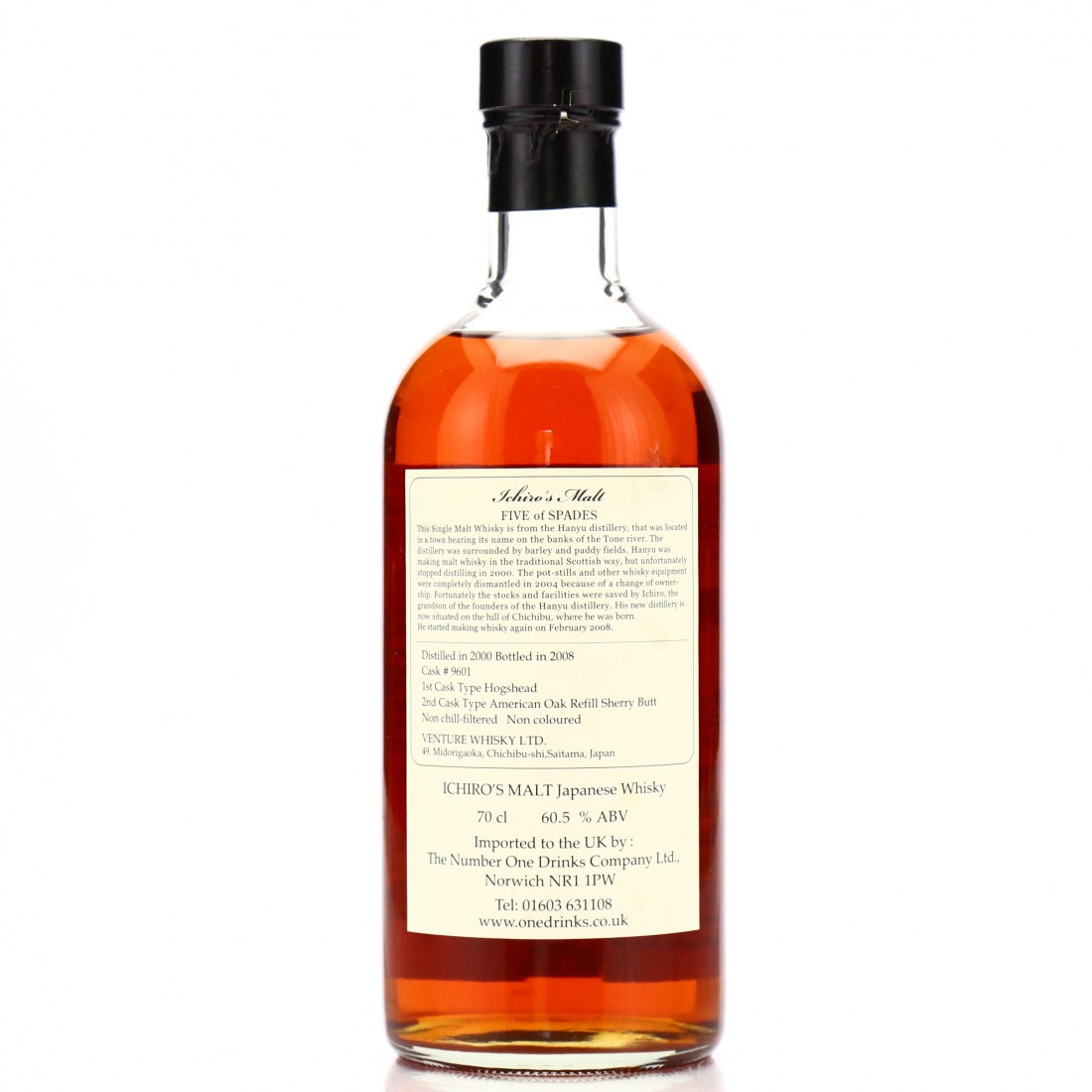 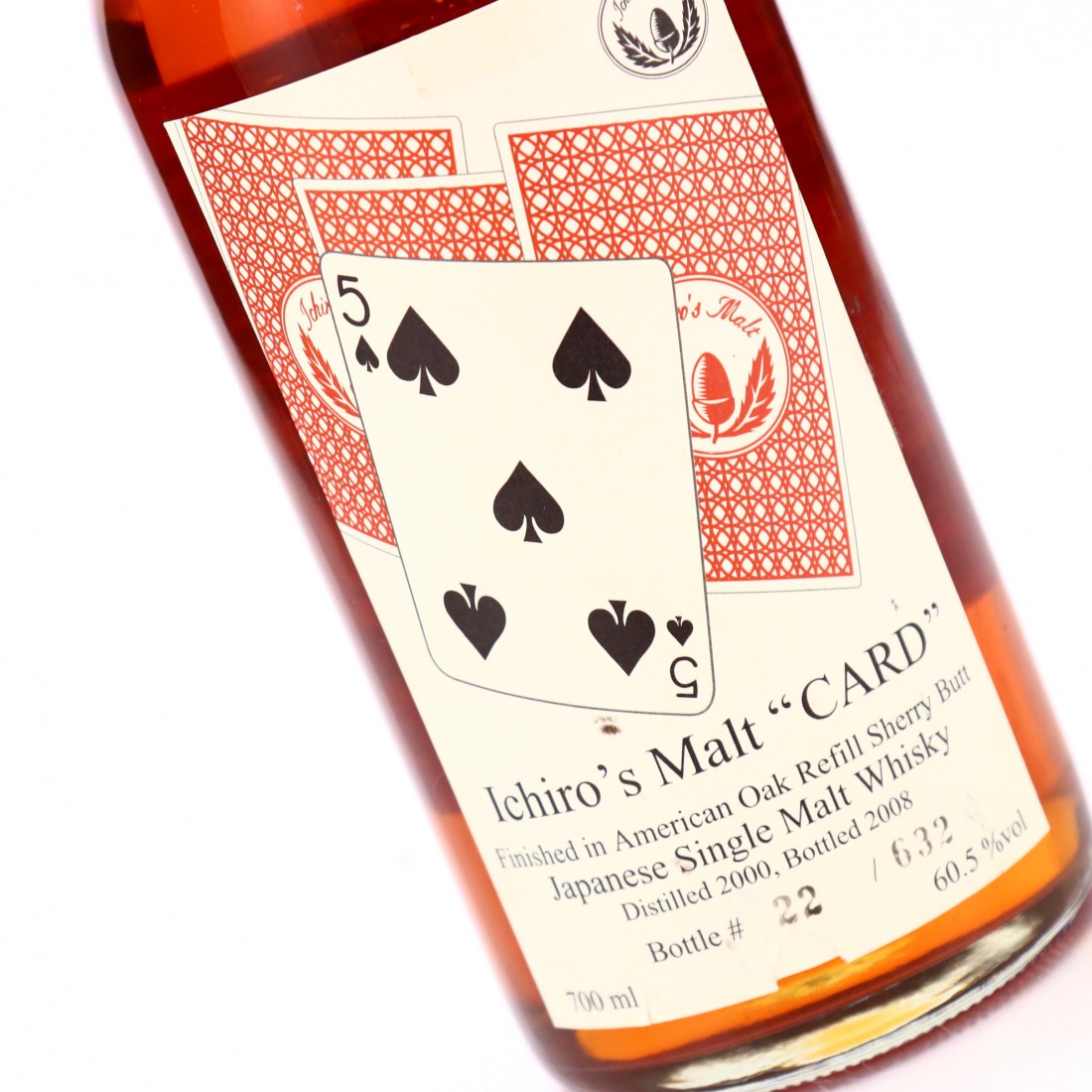 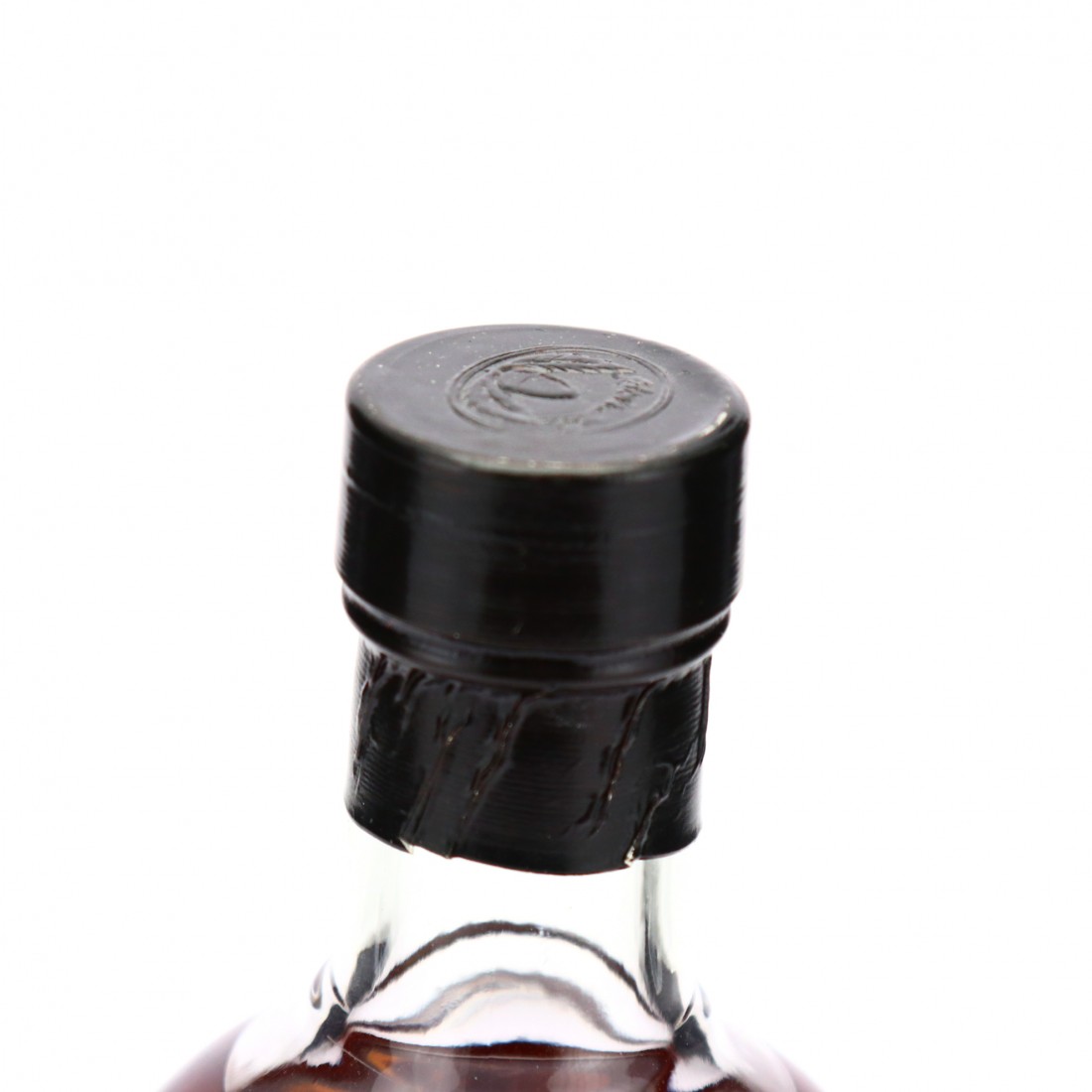 The Five of Spades was distilled in 2000 and bottled in 2008. Originally matured in a hogshead then finished in an American oak refill sherry butt.