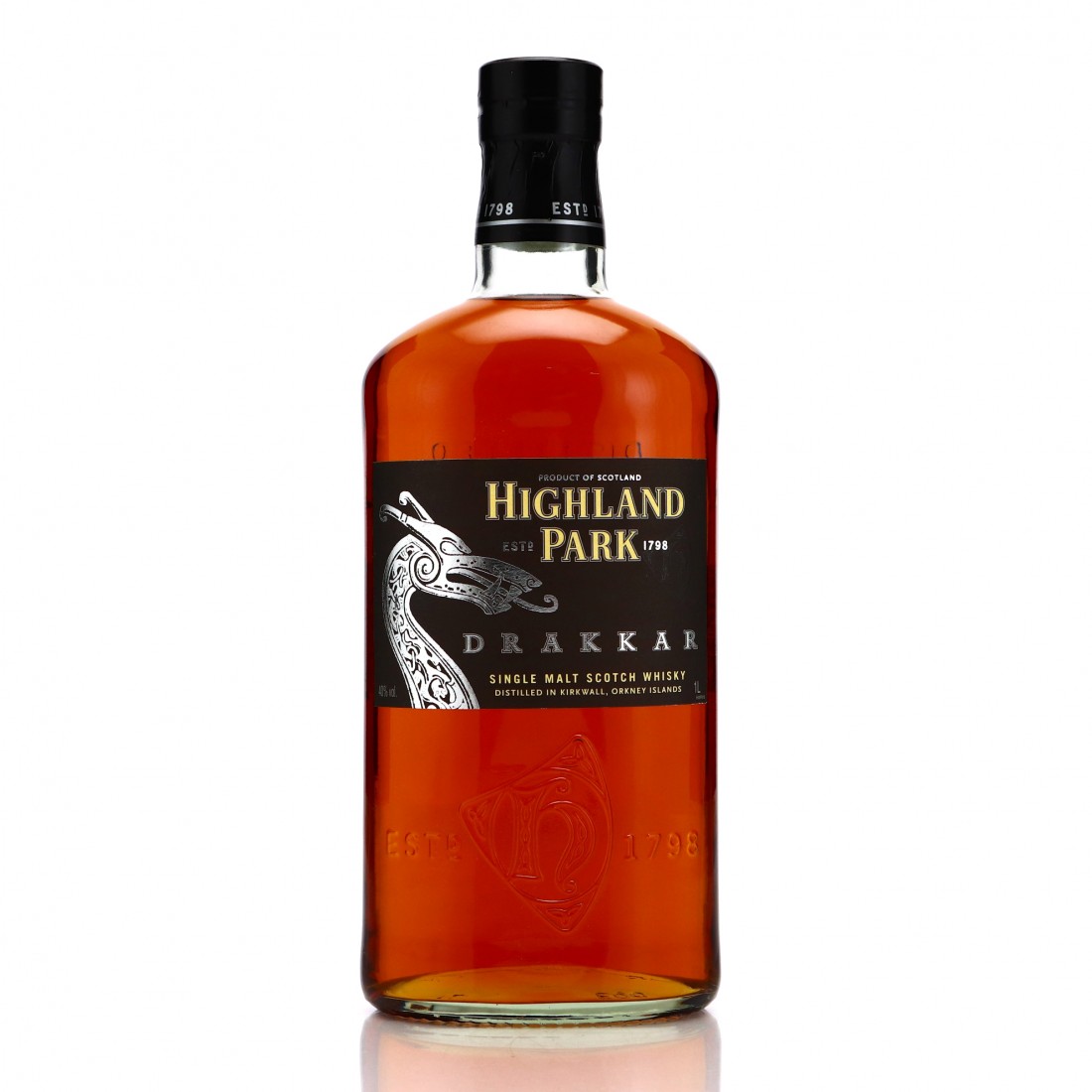 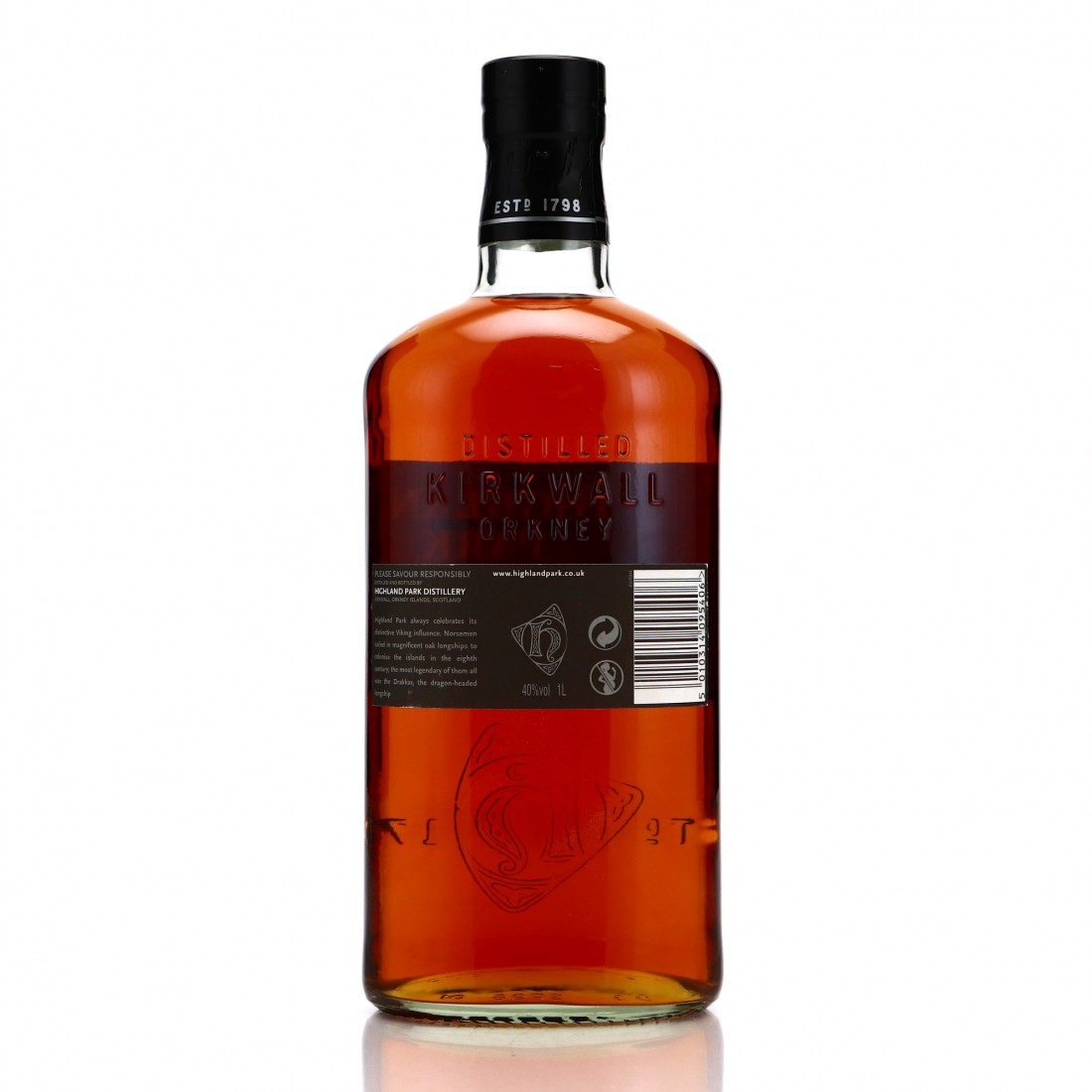 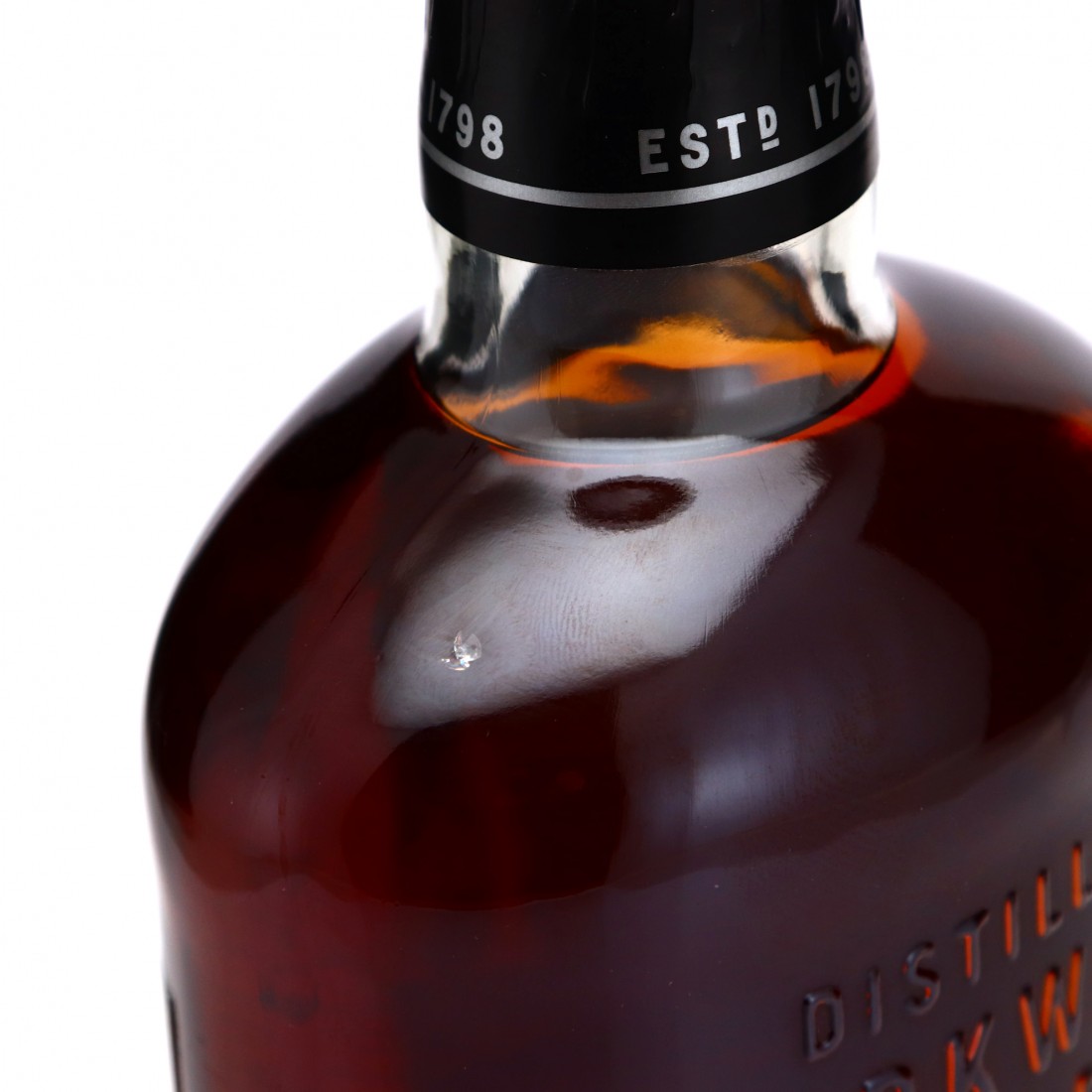 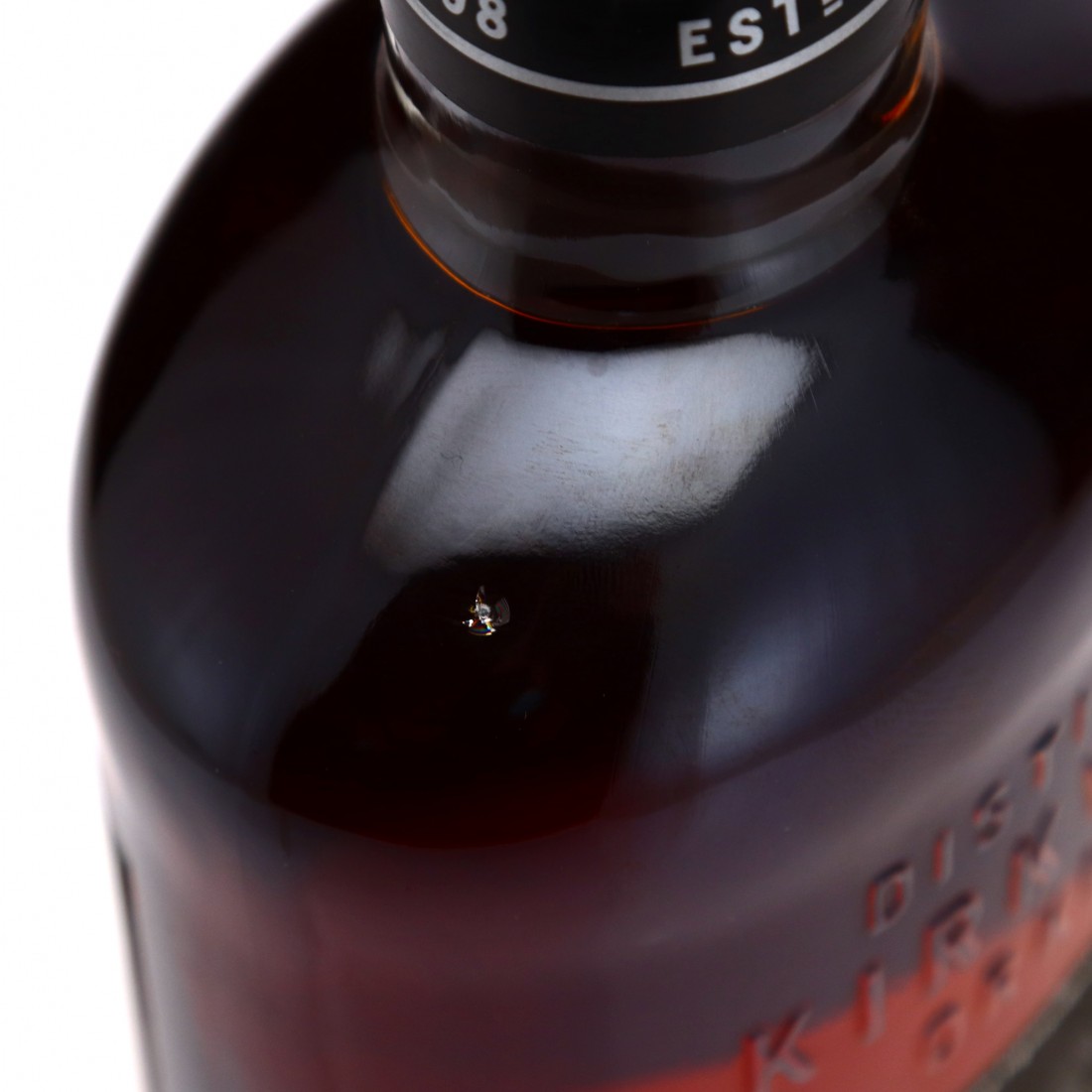 A travel retail release named Drakkar which is the Norse for dragon. This referred to the long ships that the Vikings used to rule the shores of Europe from 8th to the 11th century.

This none-age statement whisky has been matured in ex-Sherry casks.