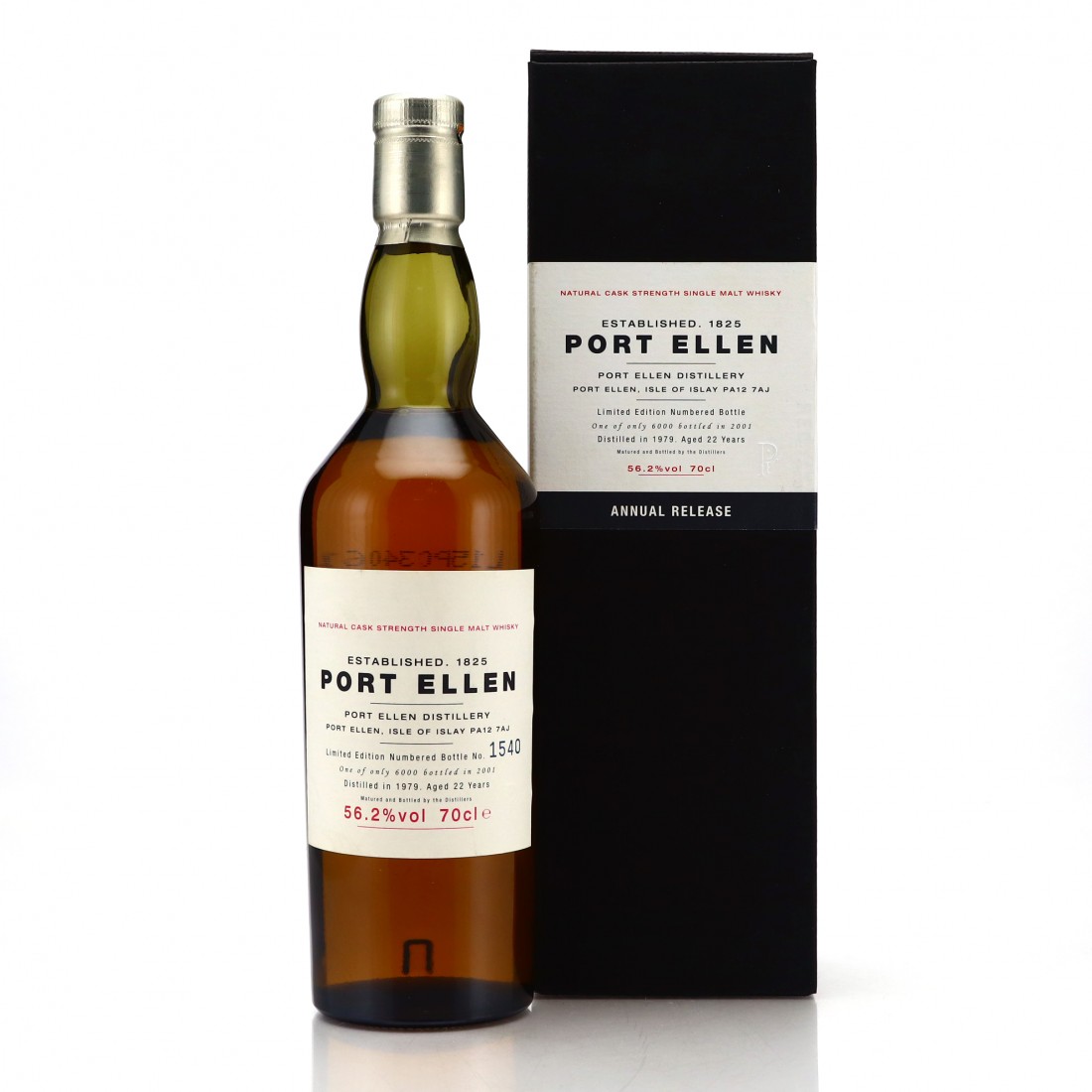 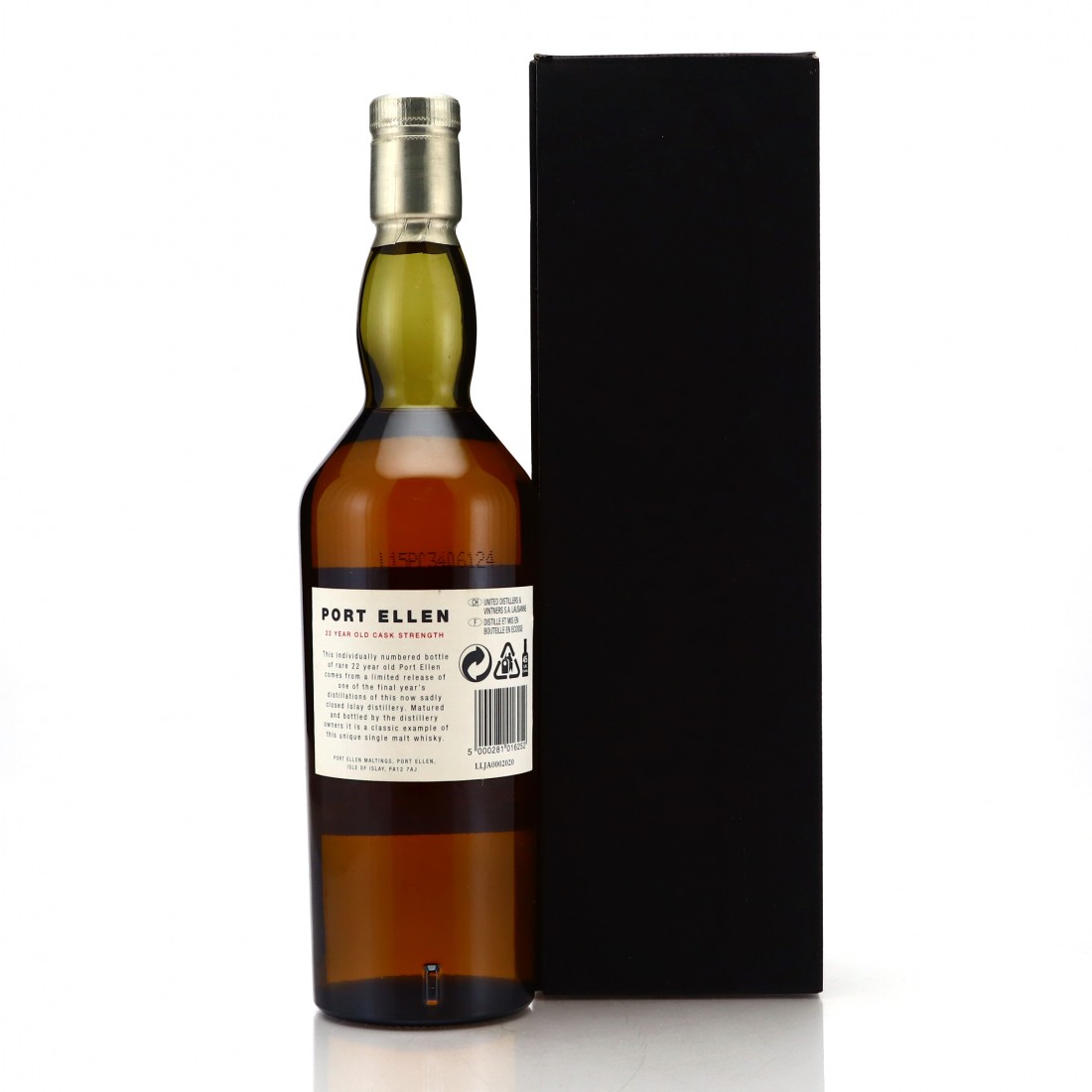 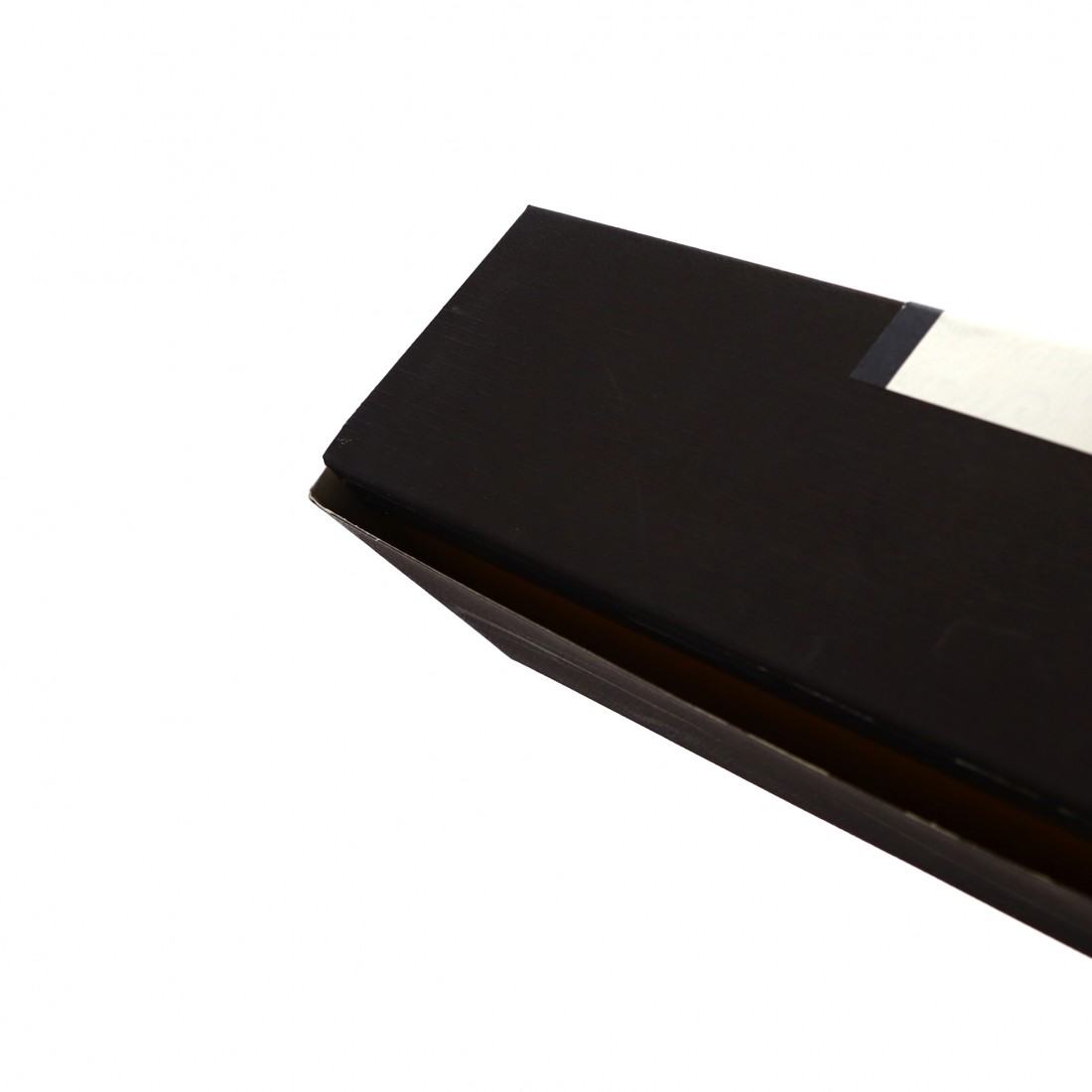 Port Ellen is the lost jewel in the Islay crown, closed down by DCL (now Diageo) in 1983 due to an oversupply of peated whisky for blending and a perceived lack of interest in it as a single malt. It has developed a legendary status in the years since. A very rare 12 year old bottled for attendees of the visit of Queen Elizabeth II in 1980 is believed to have been the only distillery bottling produced in its years of operation. Diageo then bottled the first publically available distillery bottlings as part of the Rare Malts Selection, followed by these annual special releases.