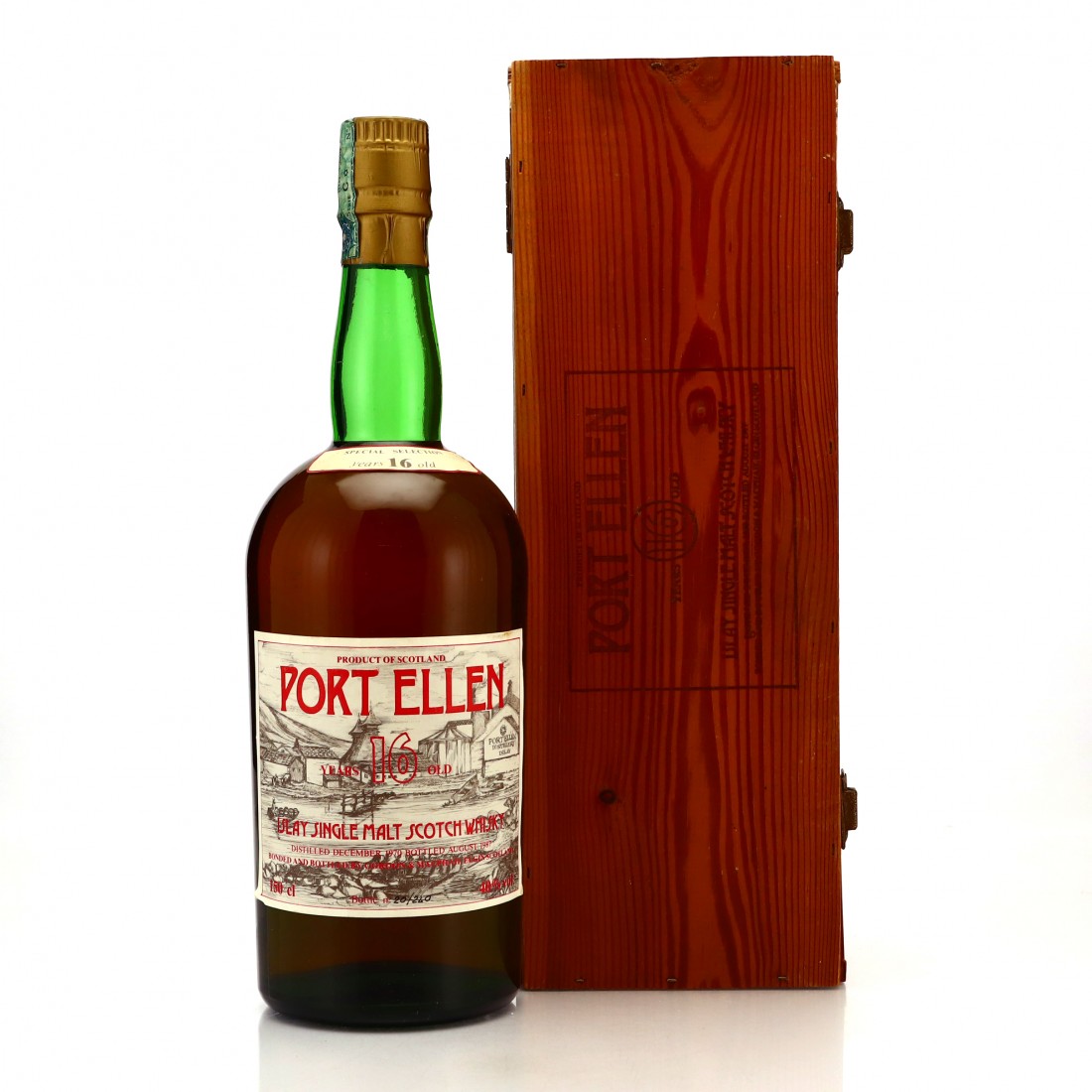 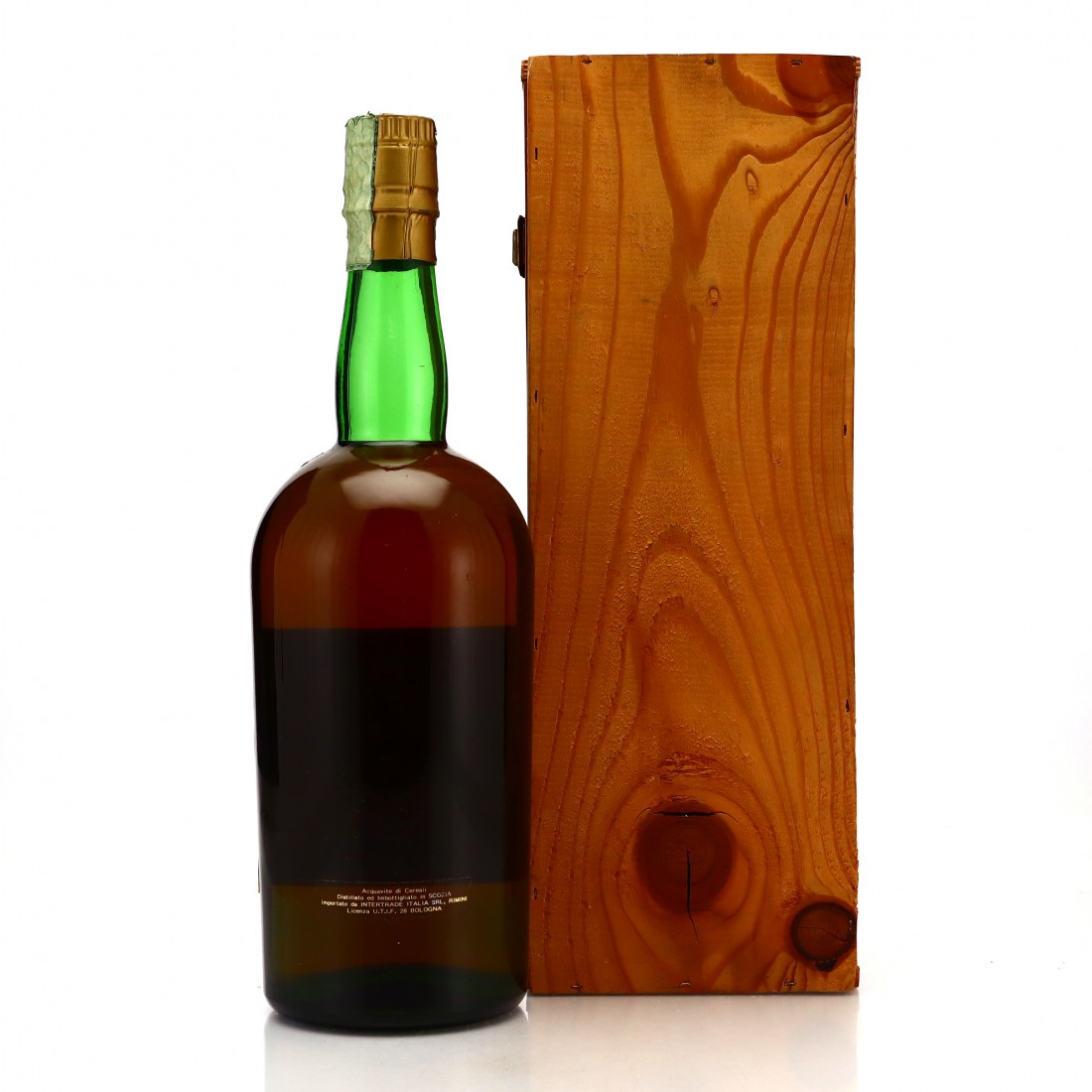 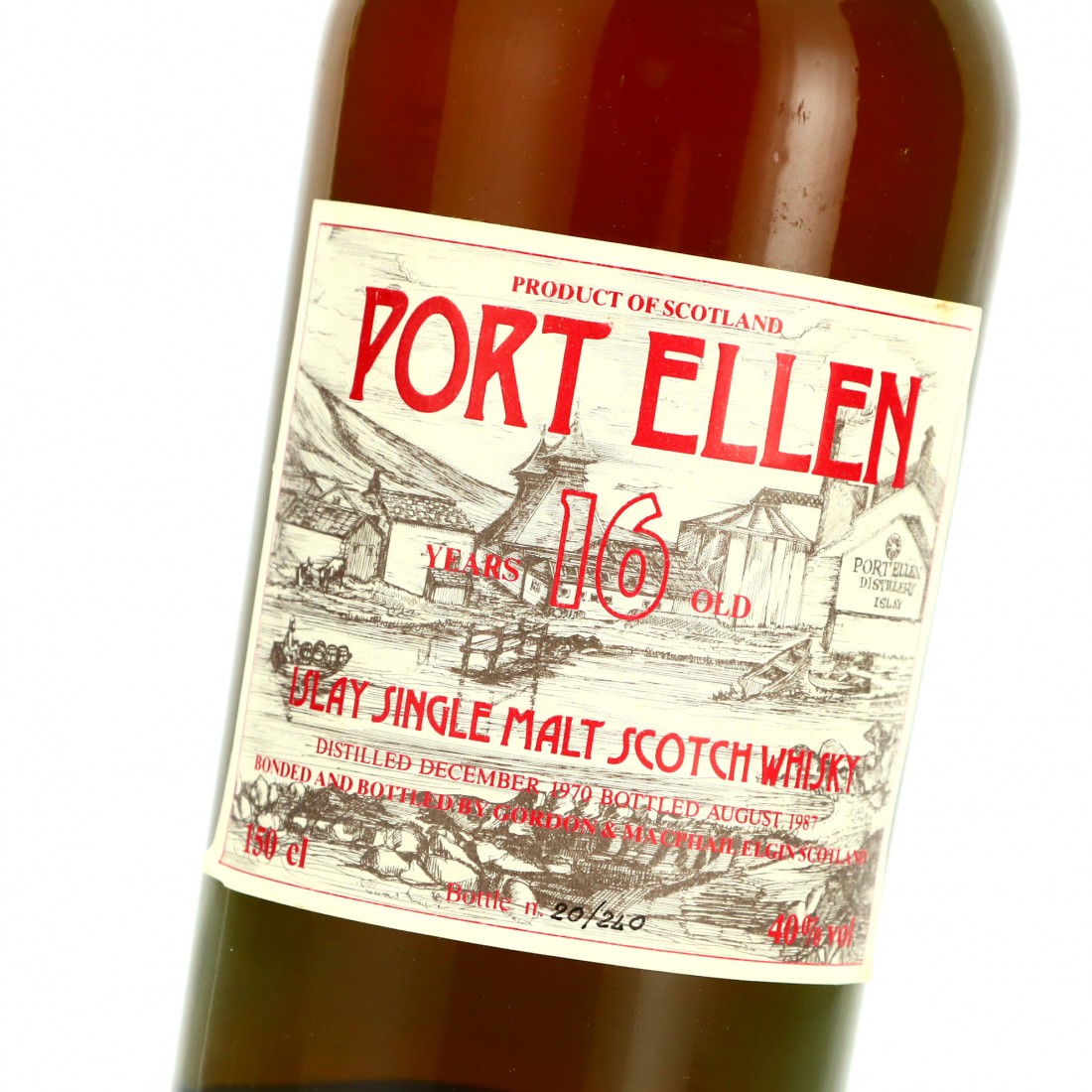 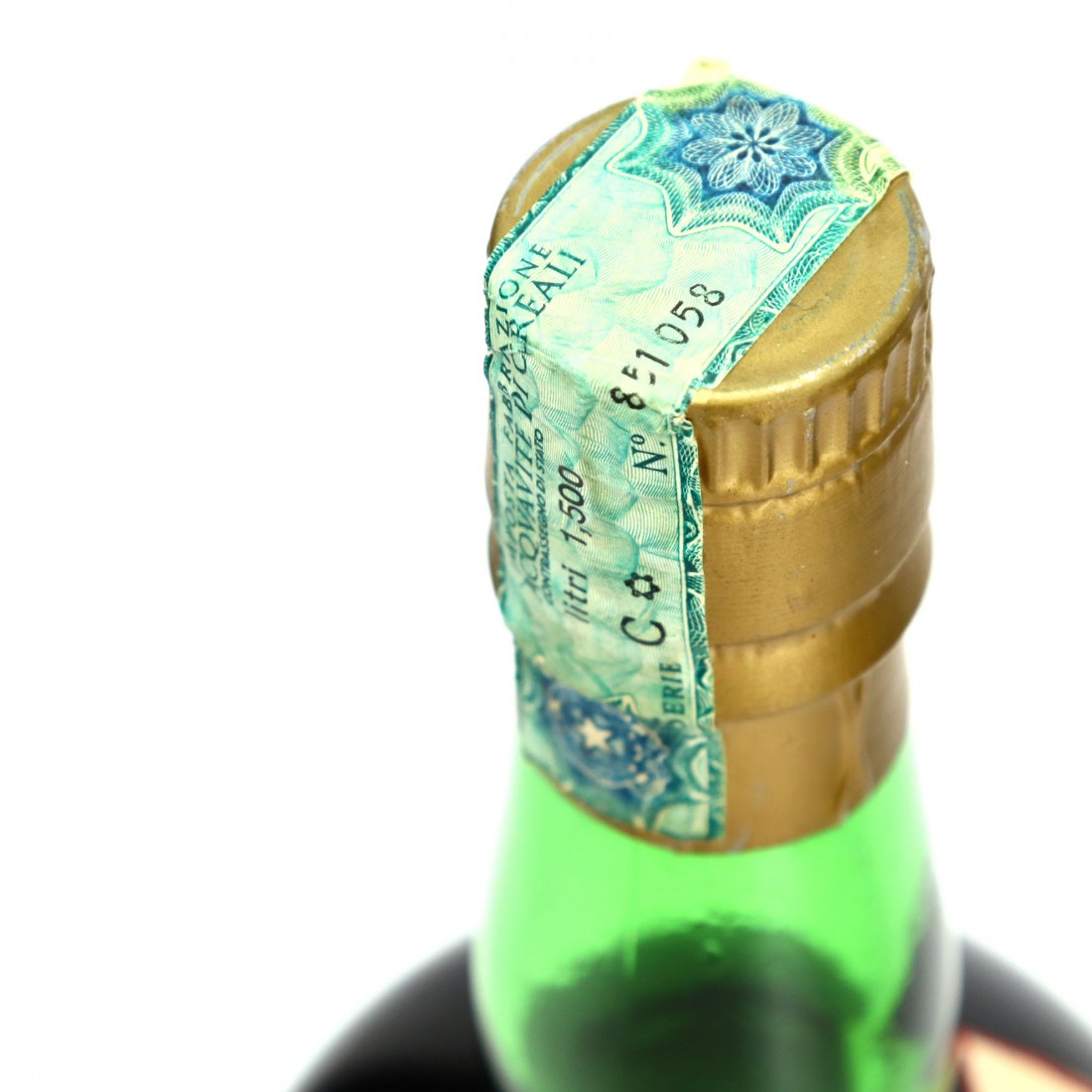 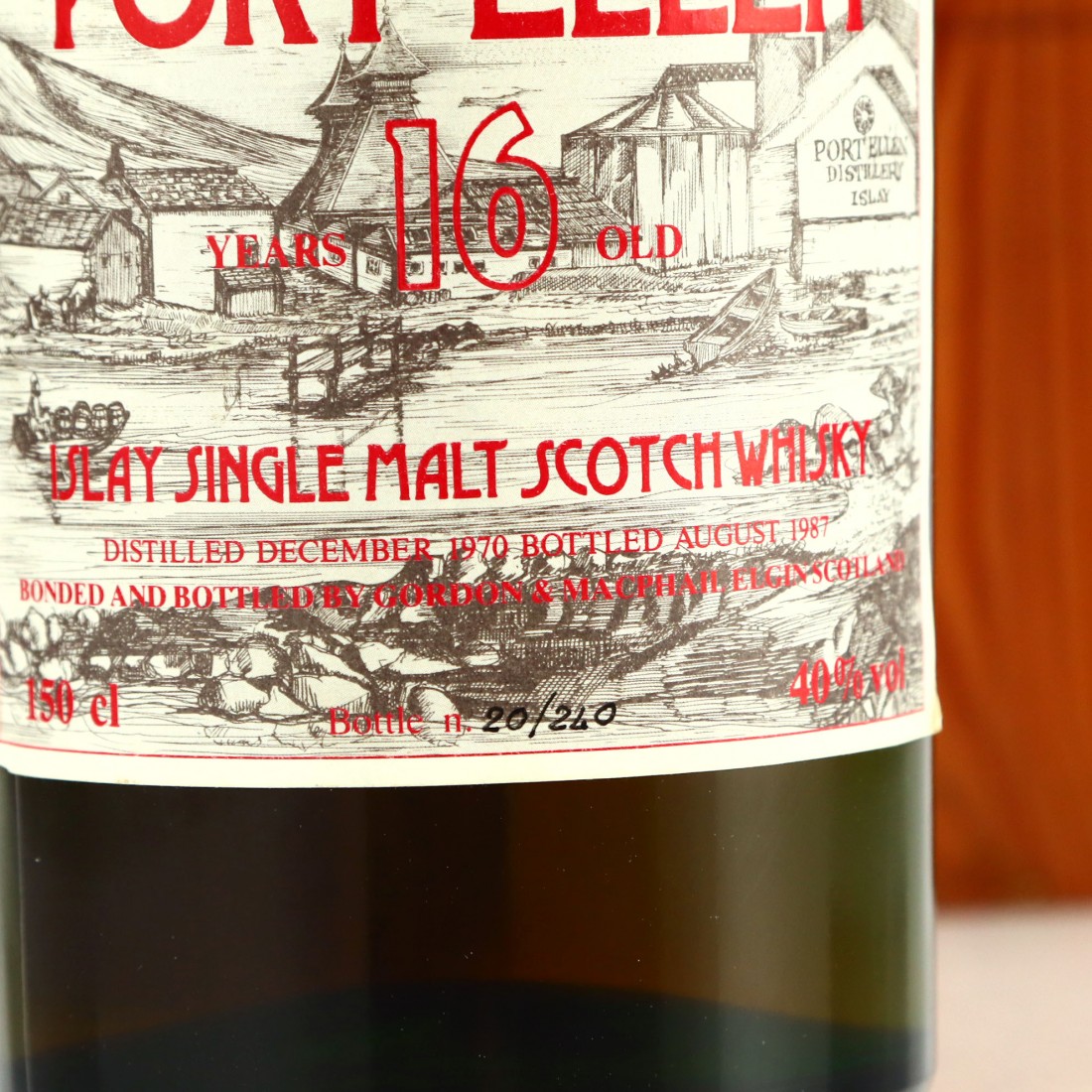 A 16 year old Port Ellen, this was distilled in December 1970 and bottled by Intertrade in November August 1987. This is one of many vintage Port Ellen bottled by Nadi Fiori with this label style.

Note that this lot will include a two bottle shipping fee.