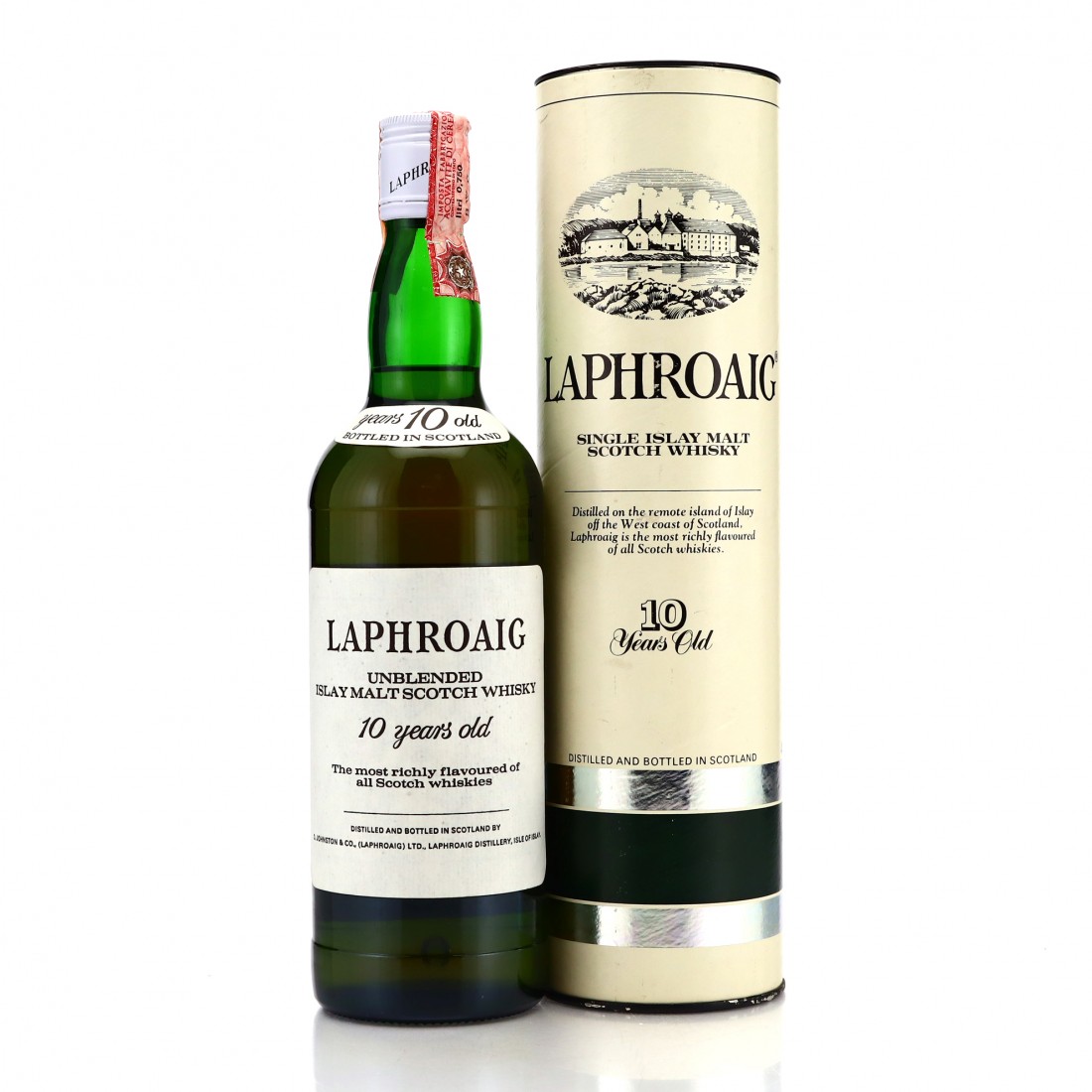 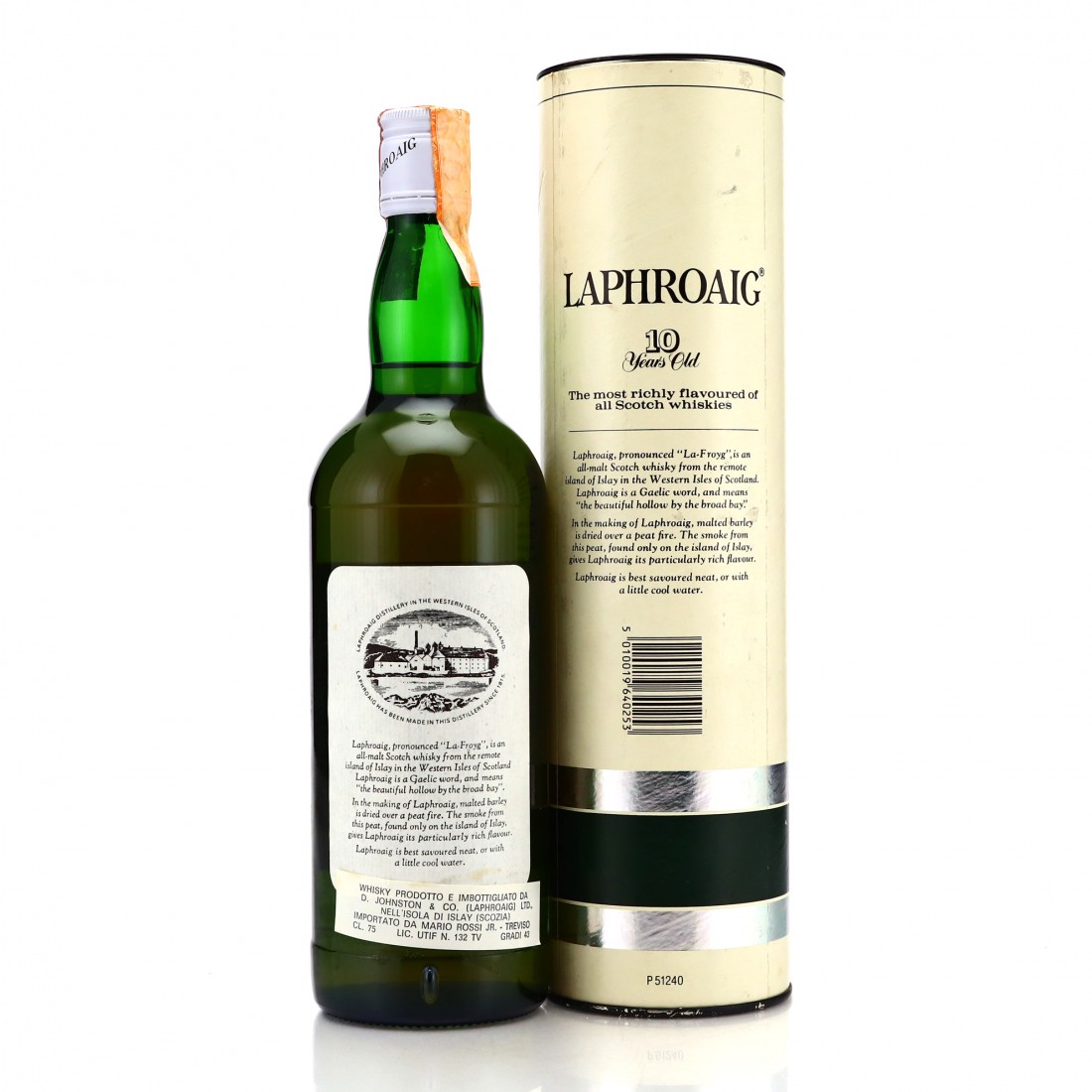 This is an older bottling of Laphroaig from the 1980s. These screw cap examples were bottled prior to 1985.