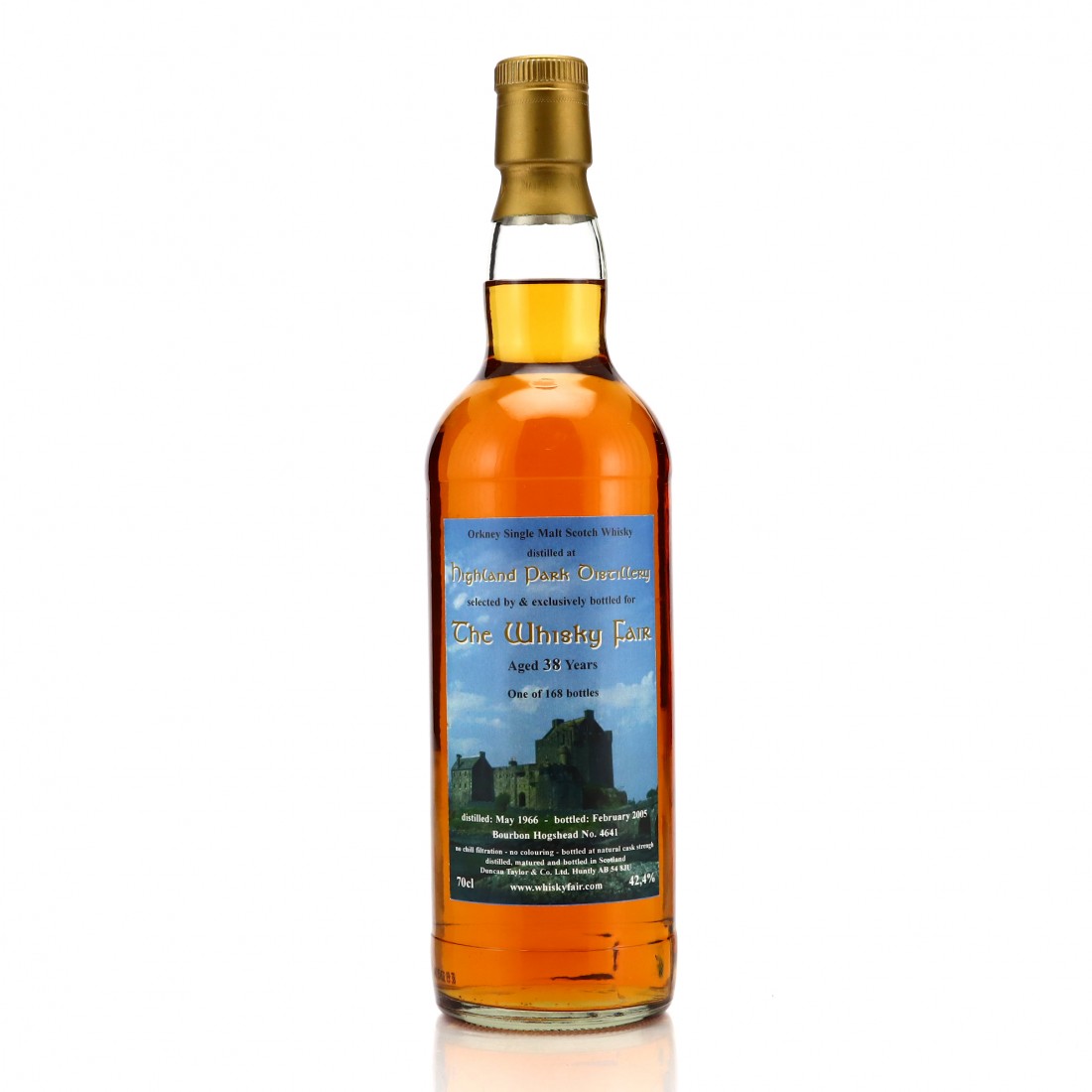 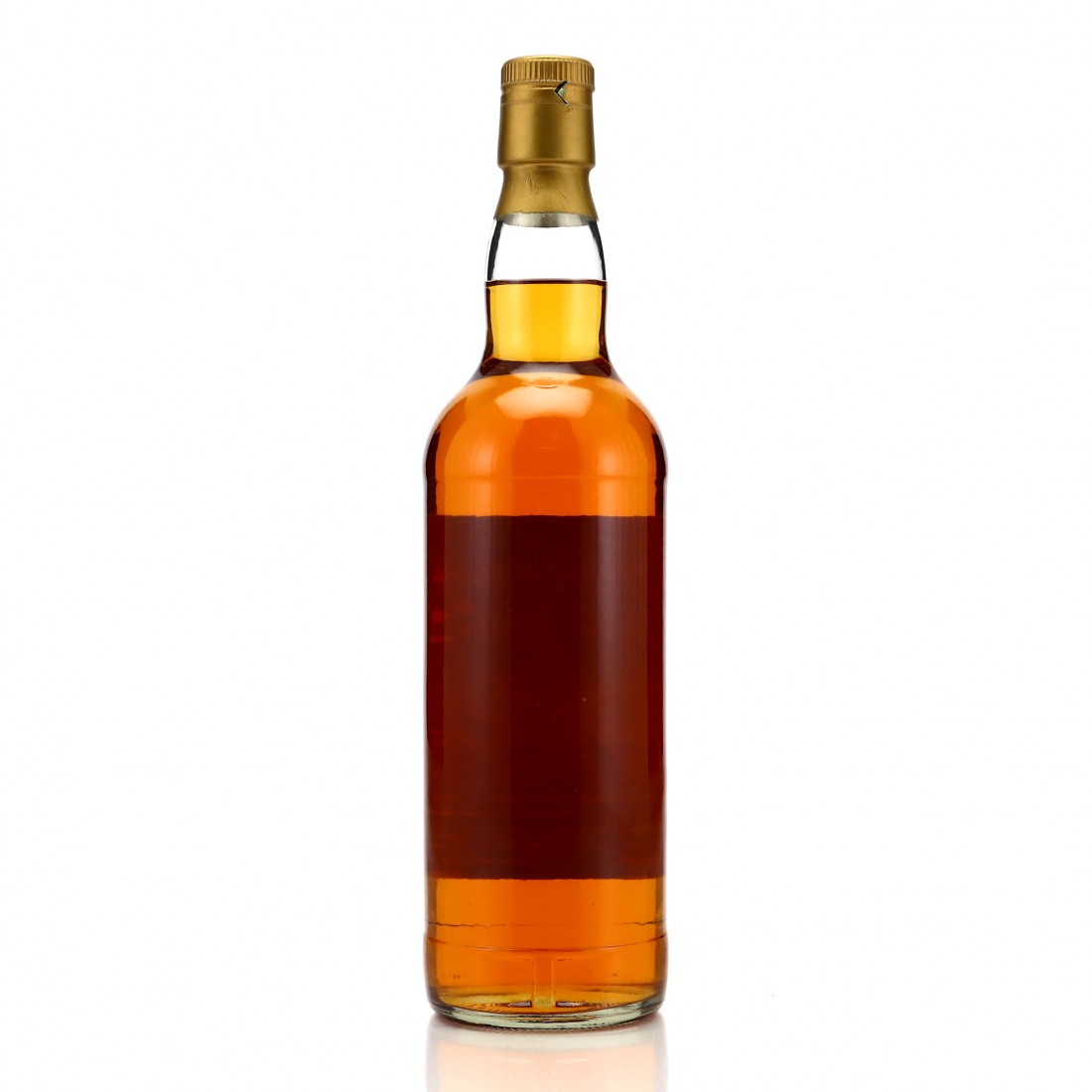 An independent single cask Highland Park, this was distilled in in 1966 and bottled by Duncan Taylor for The Whisky Fair in Limburg in 2005.