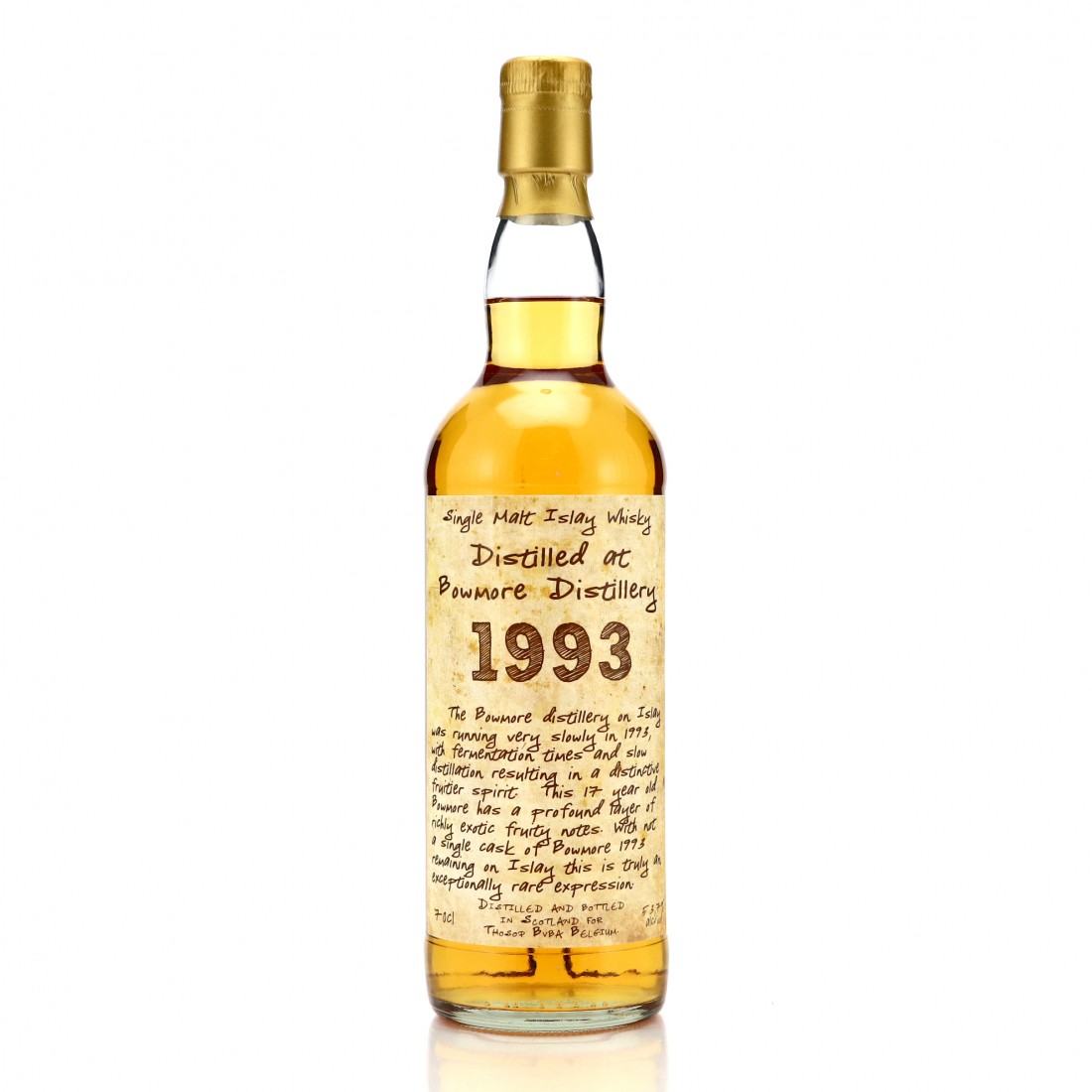 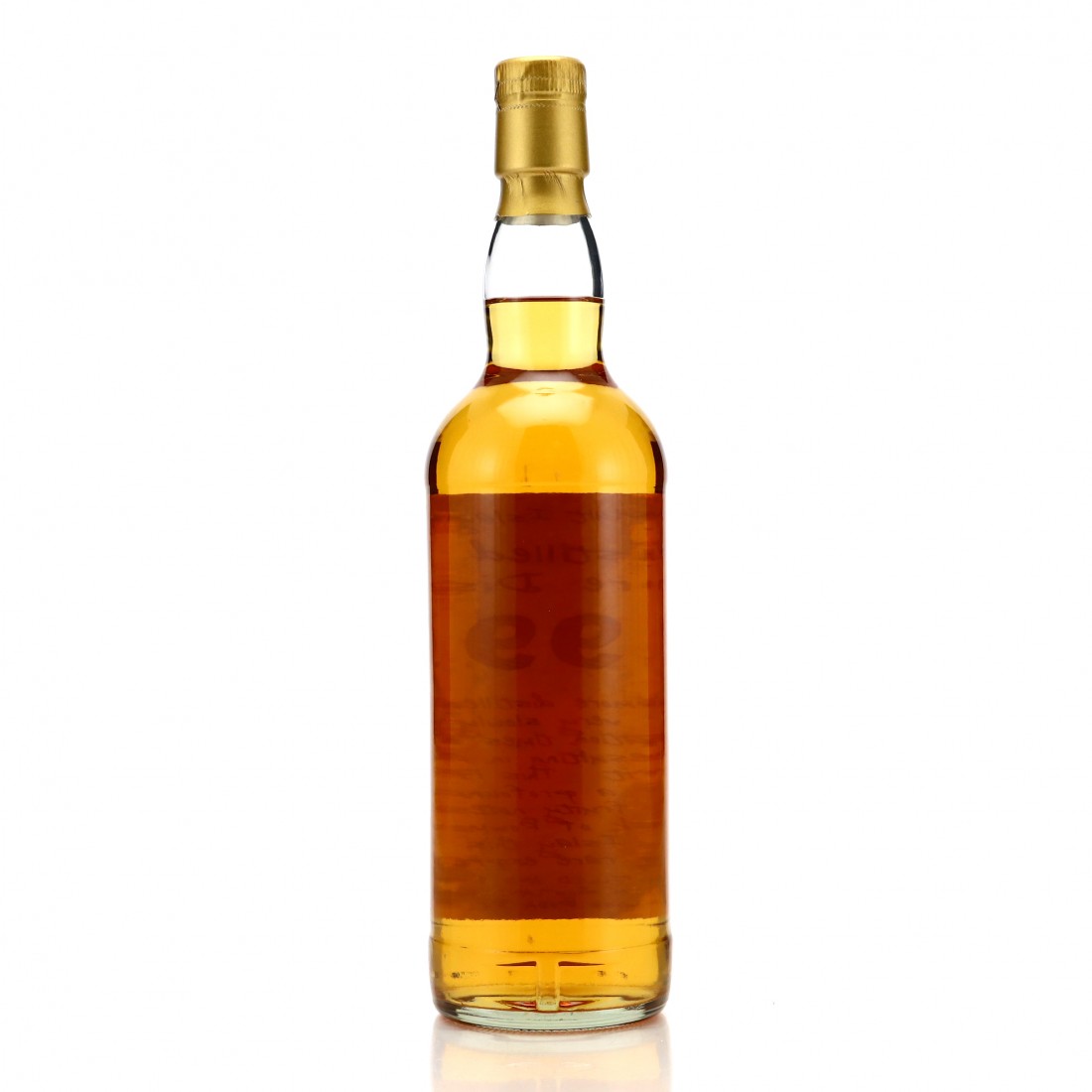 Distilled in 1993 and bottled at cask strength.