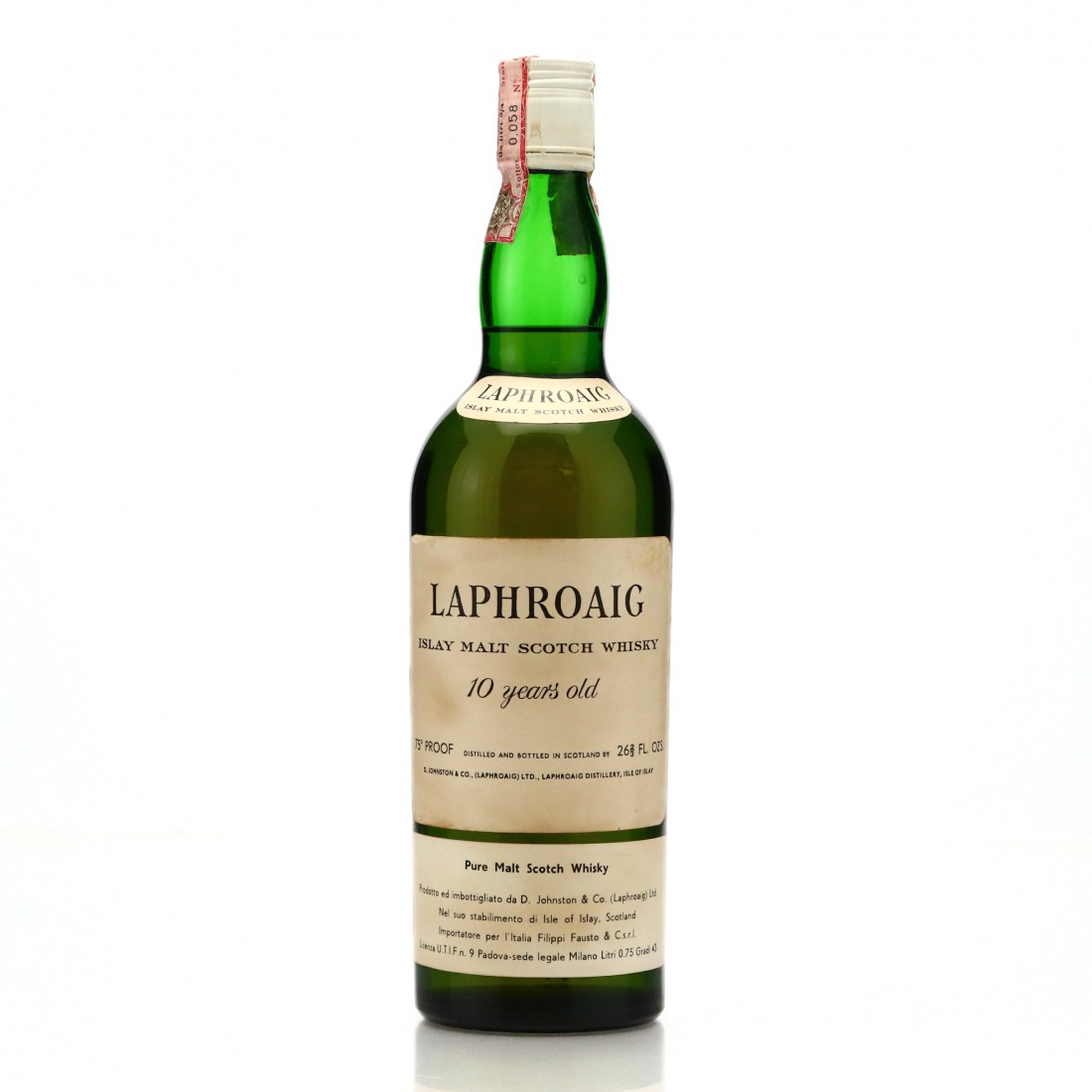 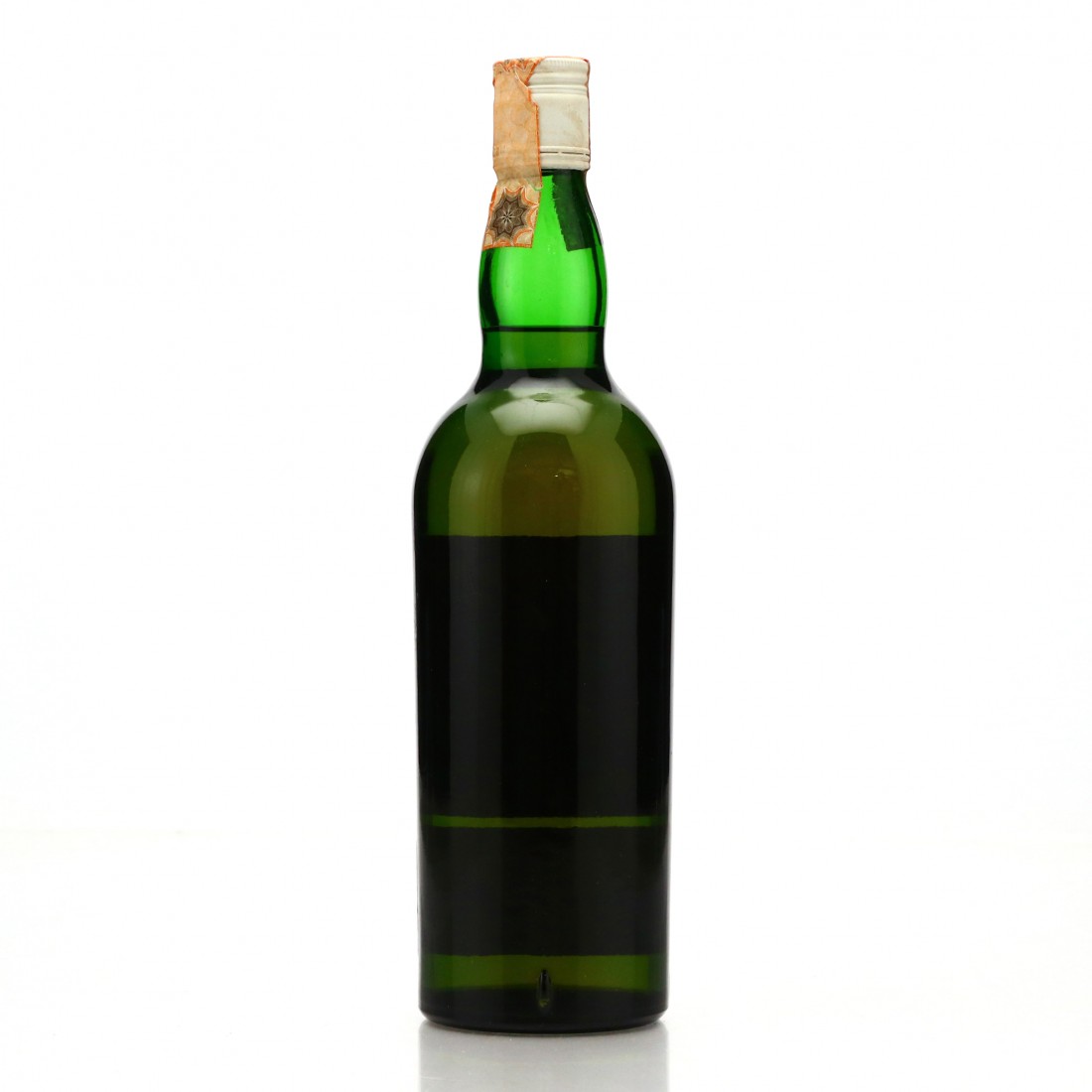 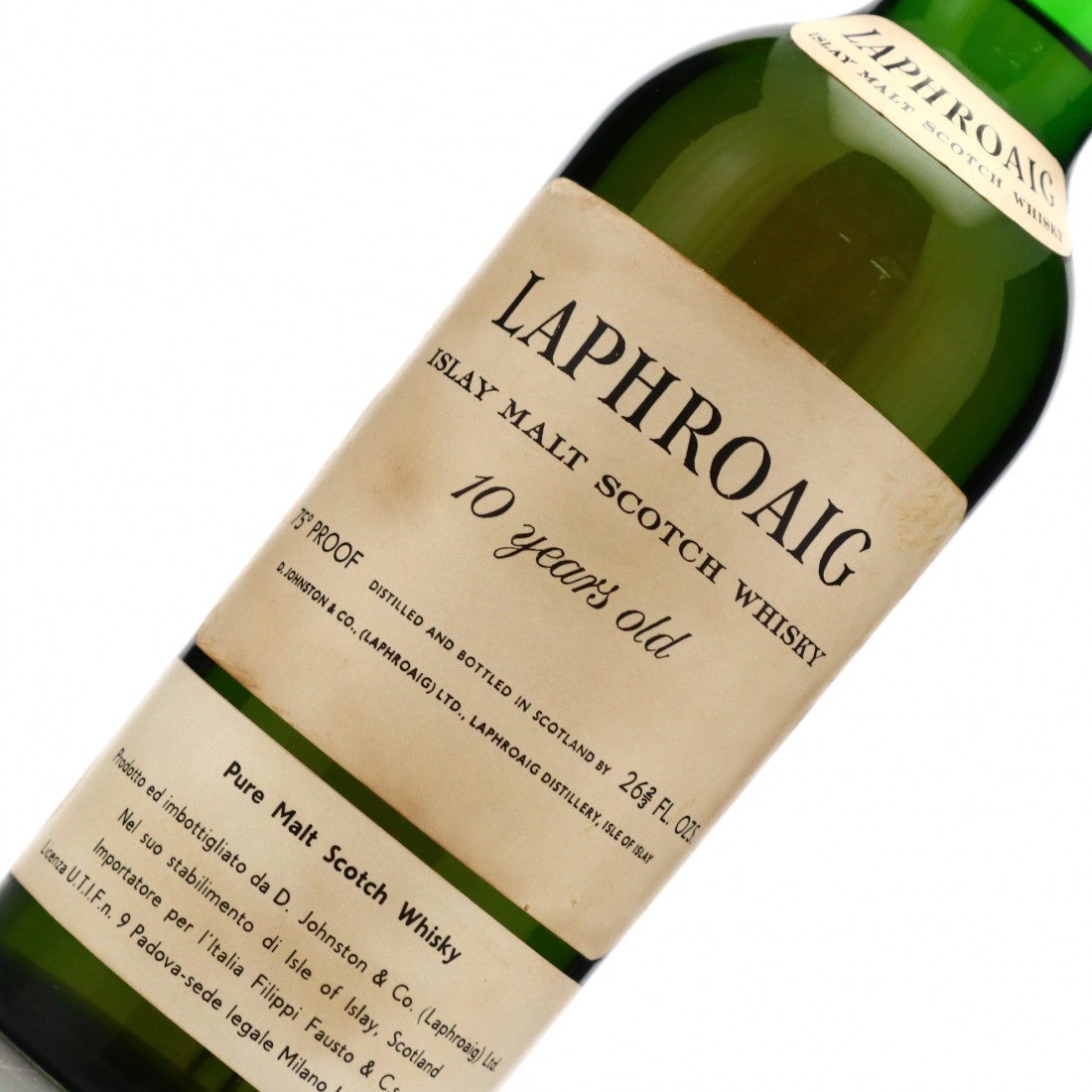 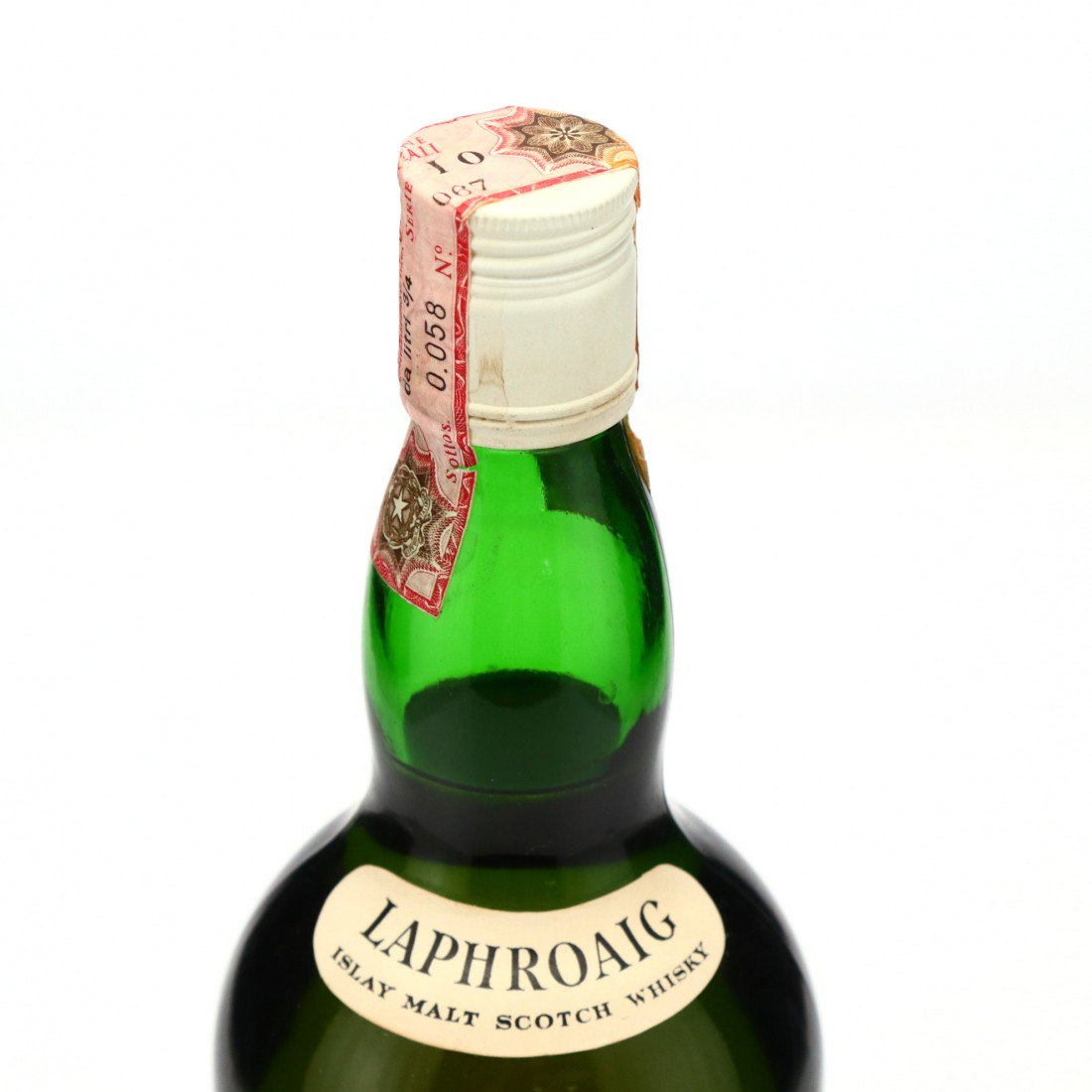 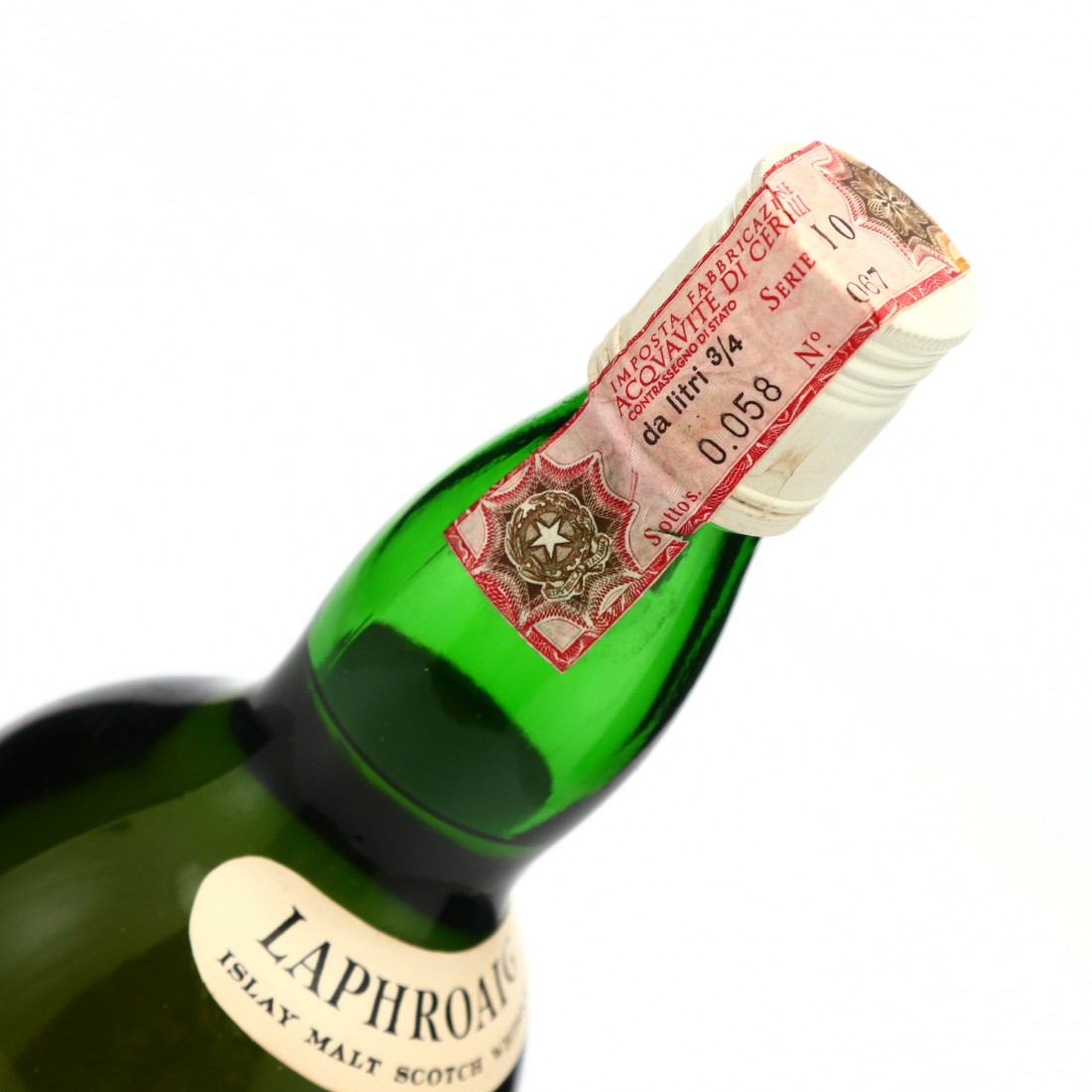 Distilled under the care of Bessie Williamson, this Laphroaig would have been distilled in the early 1960s and bottled ten years later.

Imported to the Italian market by Filippi Fausto & Co, these bottles are legendary. Fausto was the Italian agent for Laphroaig in the late 1960s, eventually selling the contract on to G.P. Bonfanti in the 1970s.

Because so few of these 1970s bottles survive today, it is seen as a must-have for the serious Laphroaig collector.