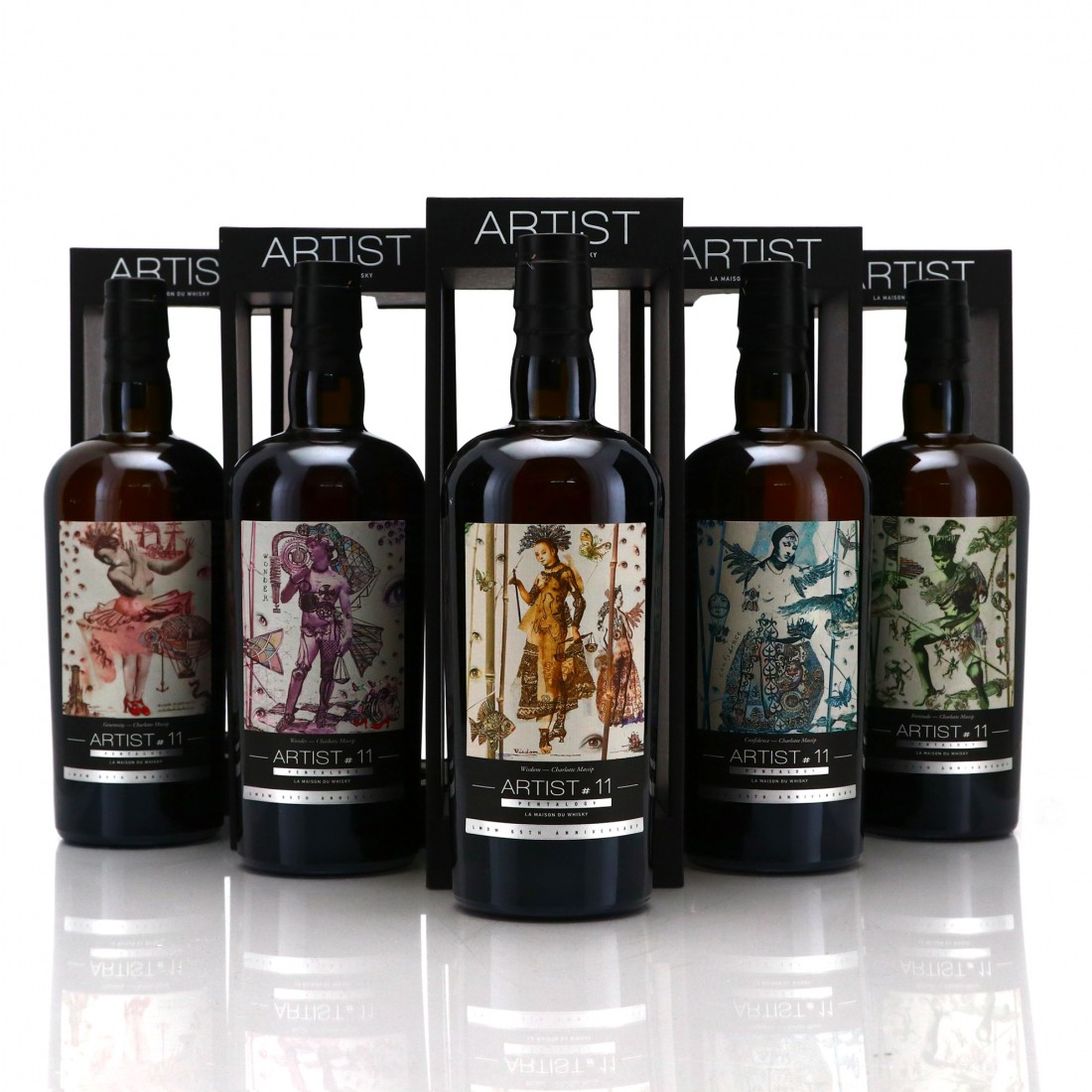 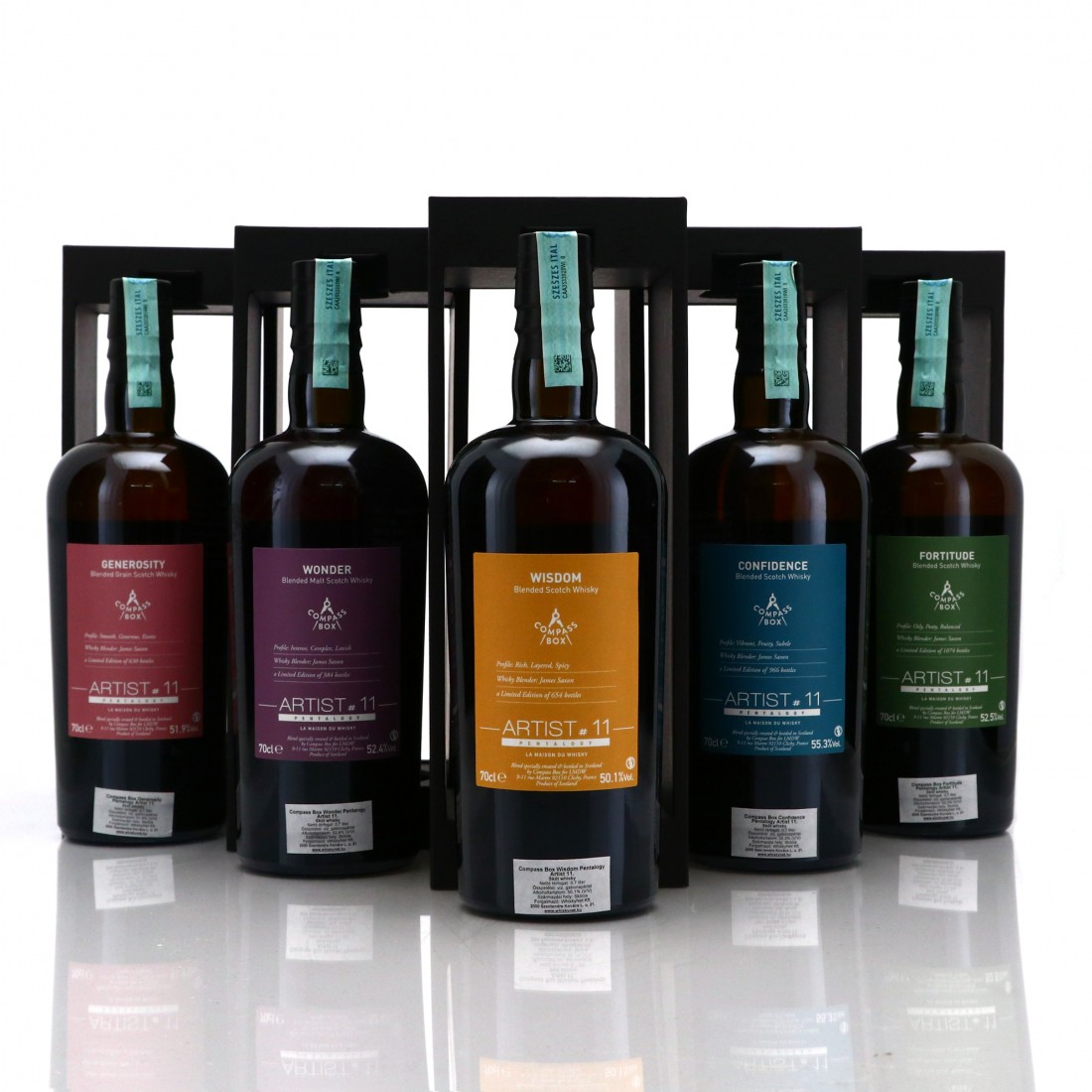 Shipping on this lot will be charged as per 5 bottles