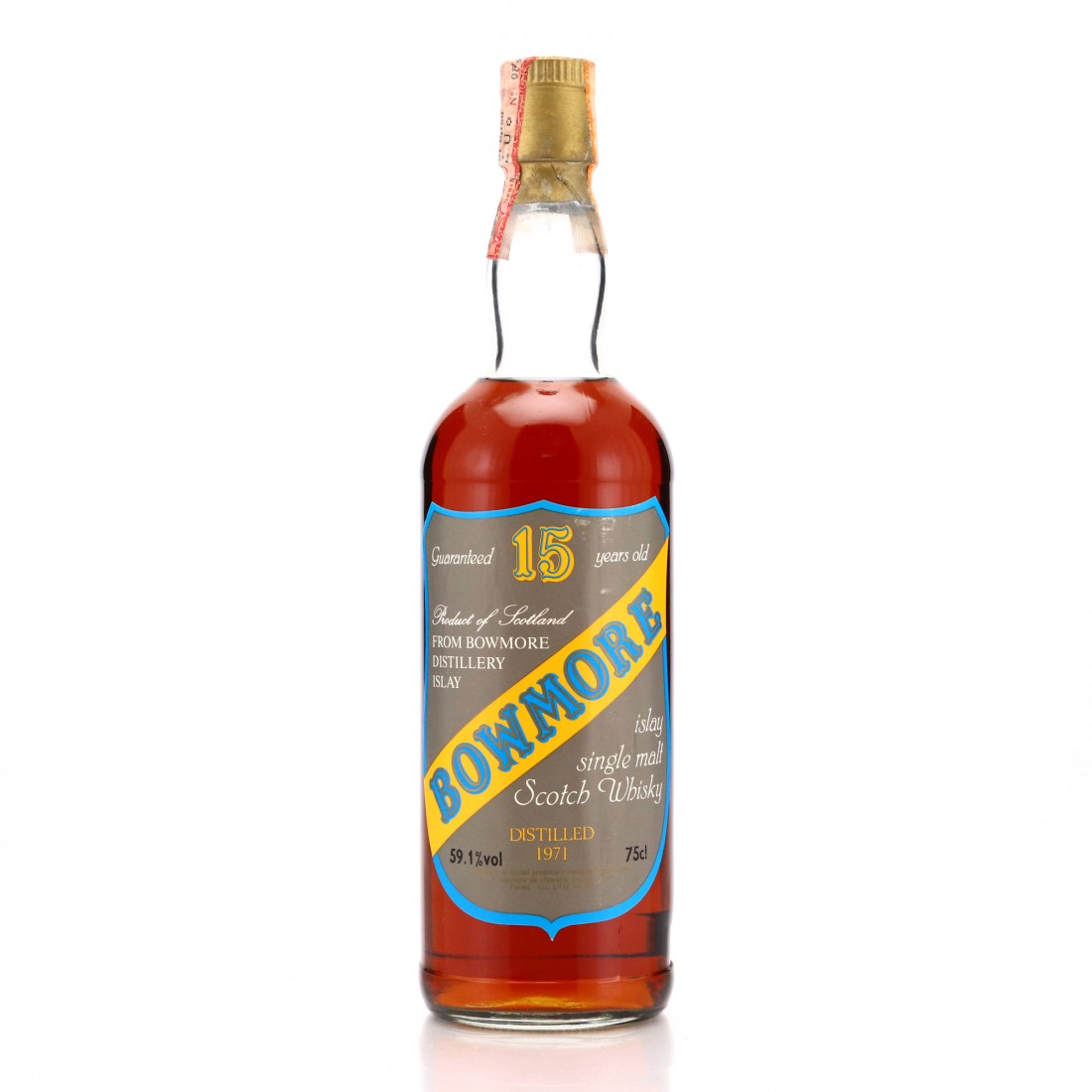 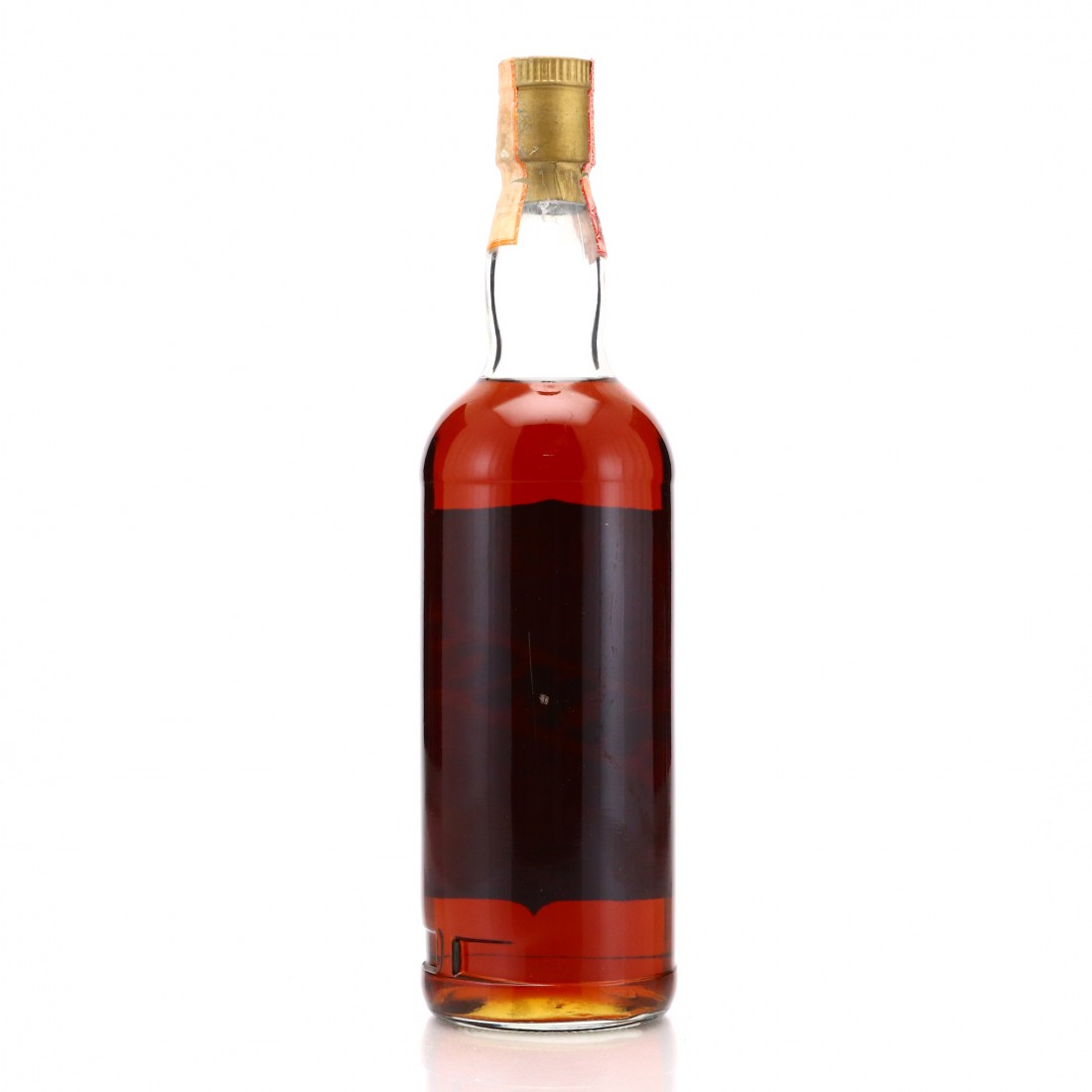 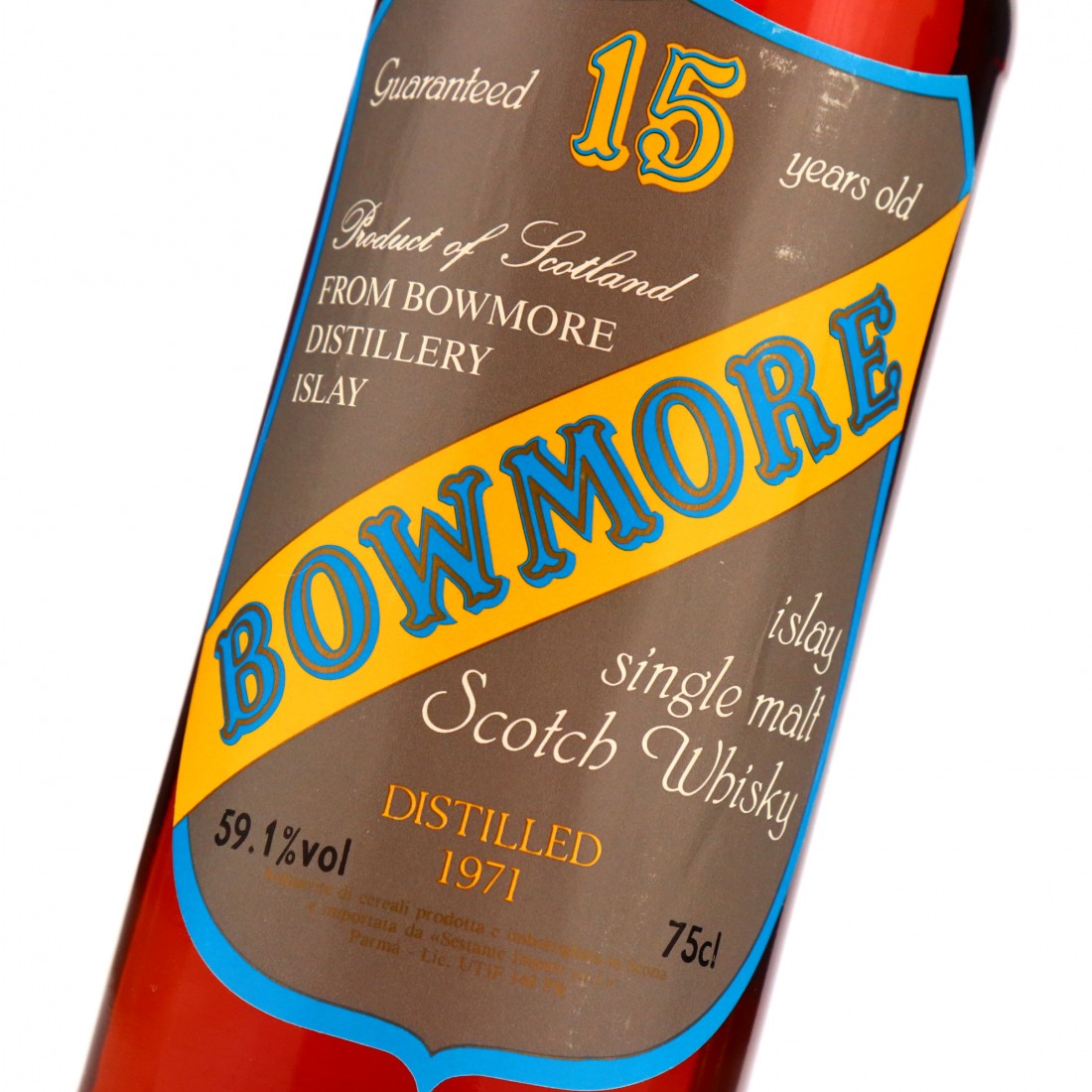 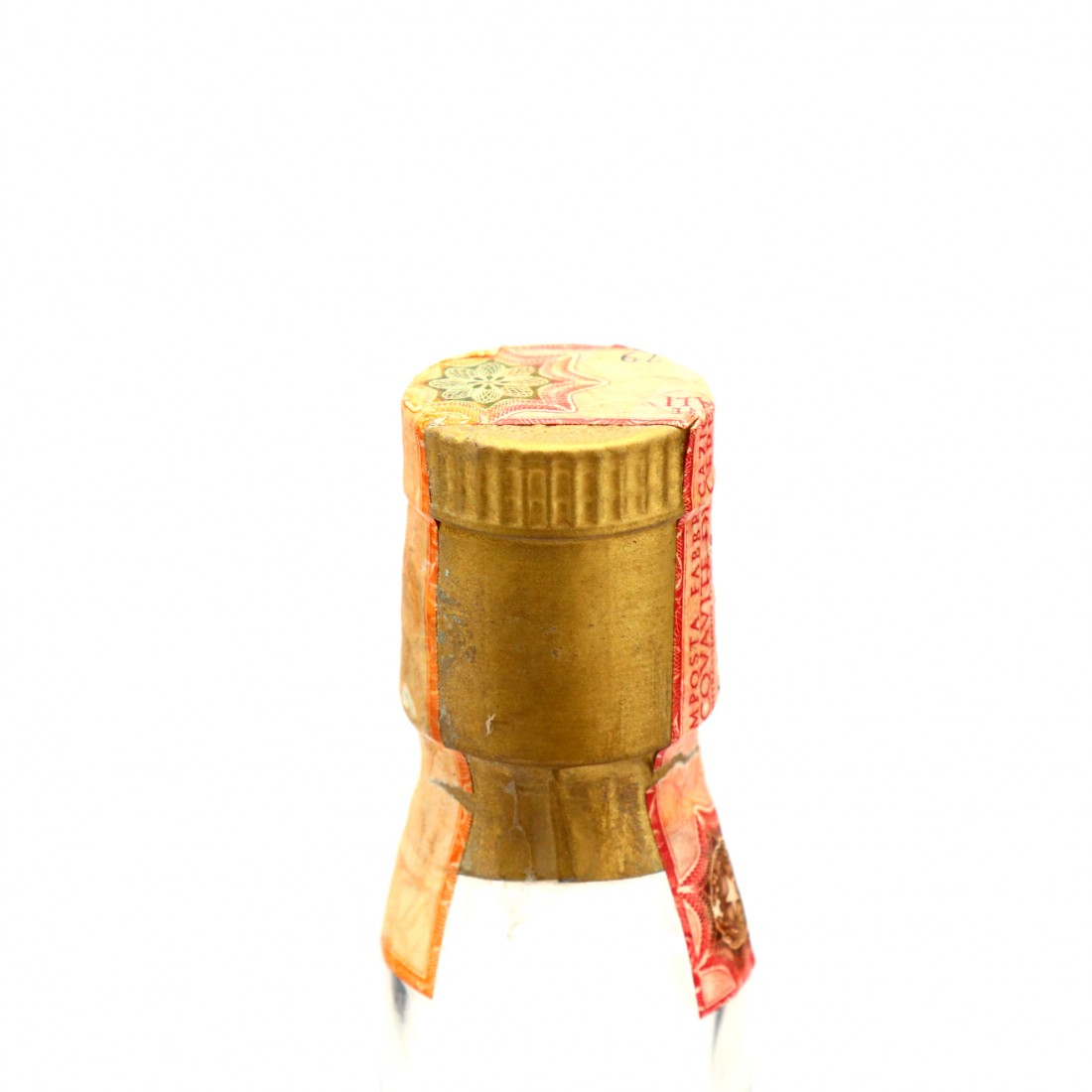 A very interesting 1971 vintage bottling of Bowmore from Sestante. Bottled in 1986, this was available as a cask strength release, as well as at a lower 40% ABV.