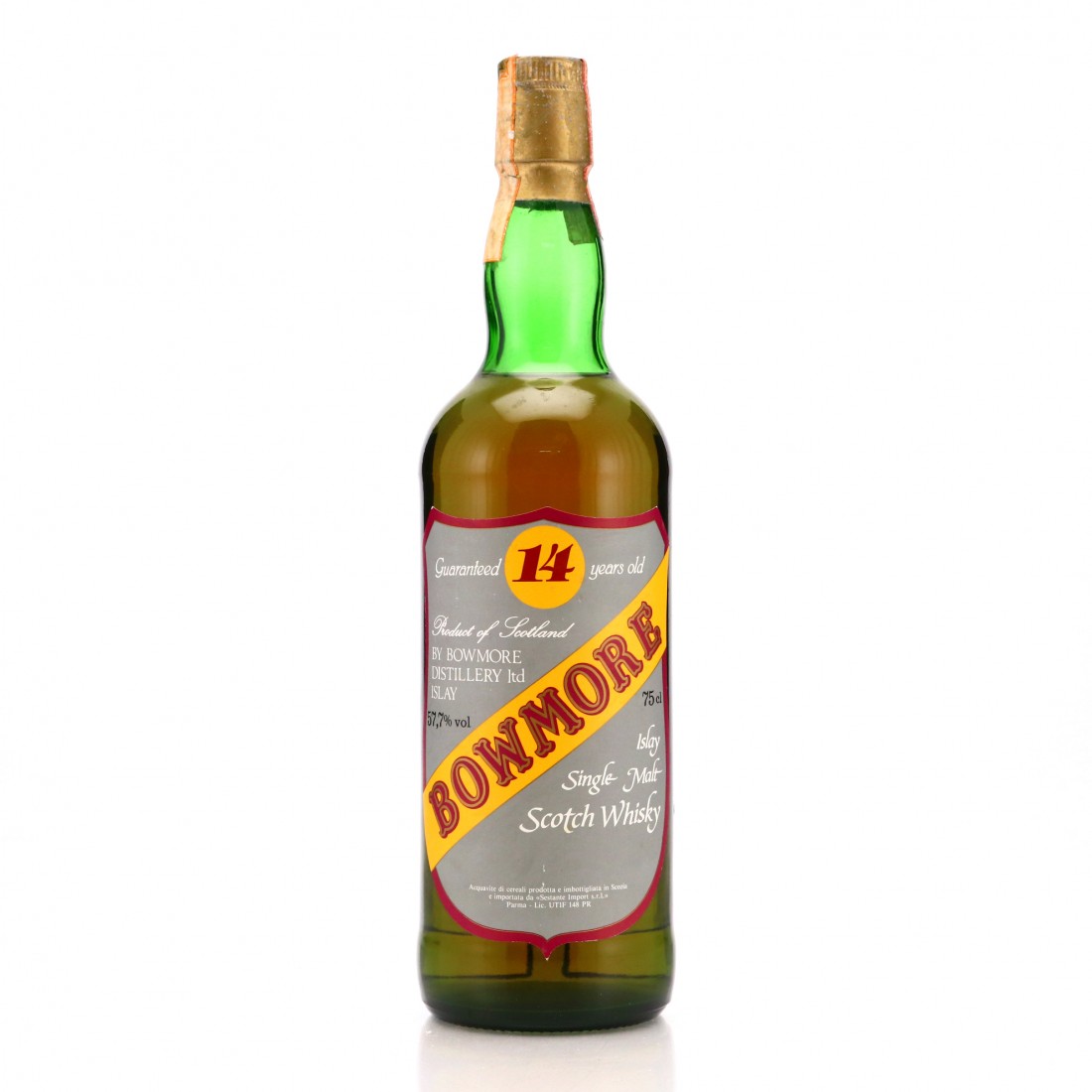 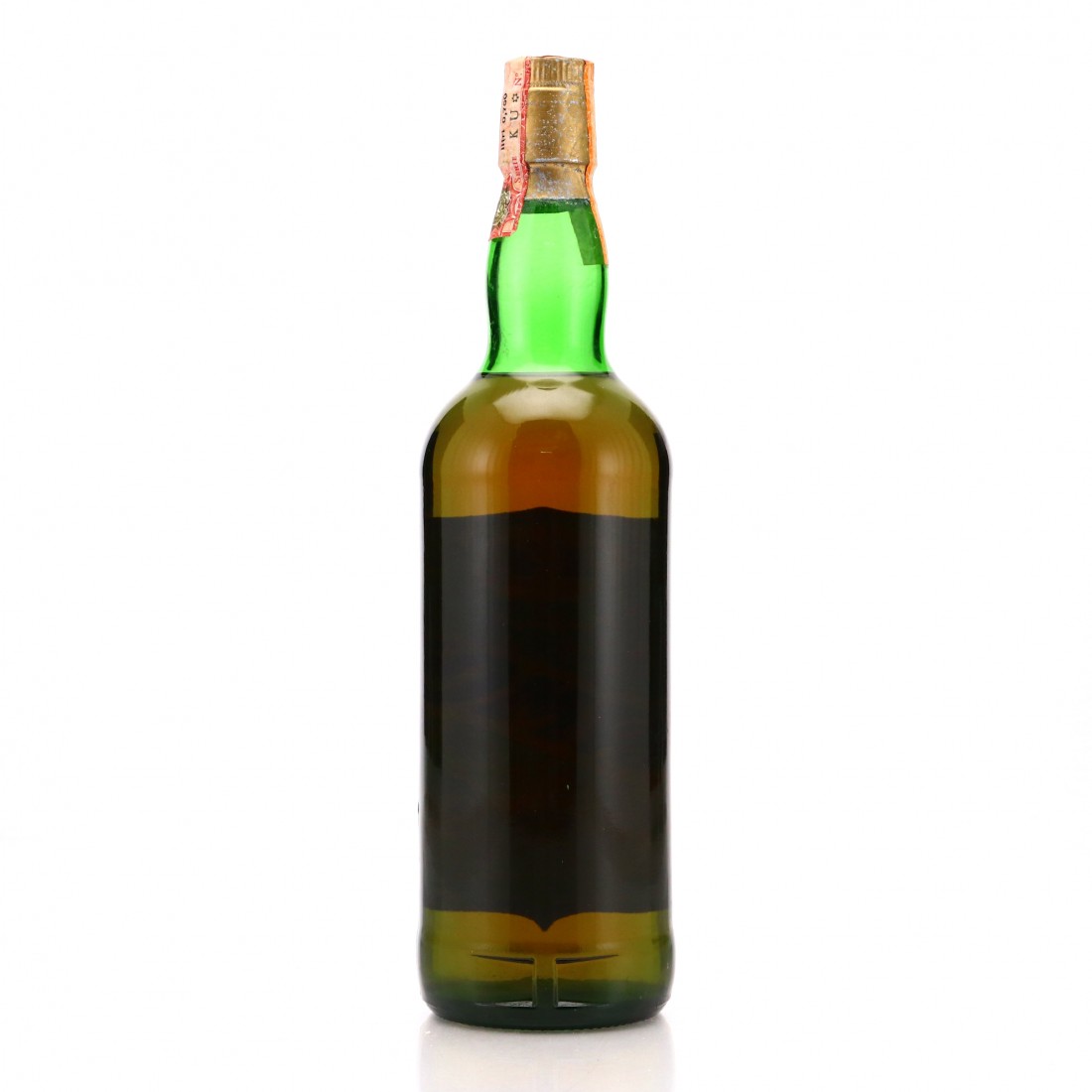 This is a late 1980s addition to the Sestante catalogue, and is a non-vintage 14 year old Bowmore. Bottled for Sestante by Gordon & MacPhail.