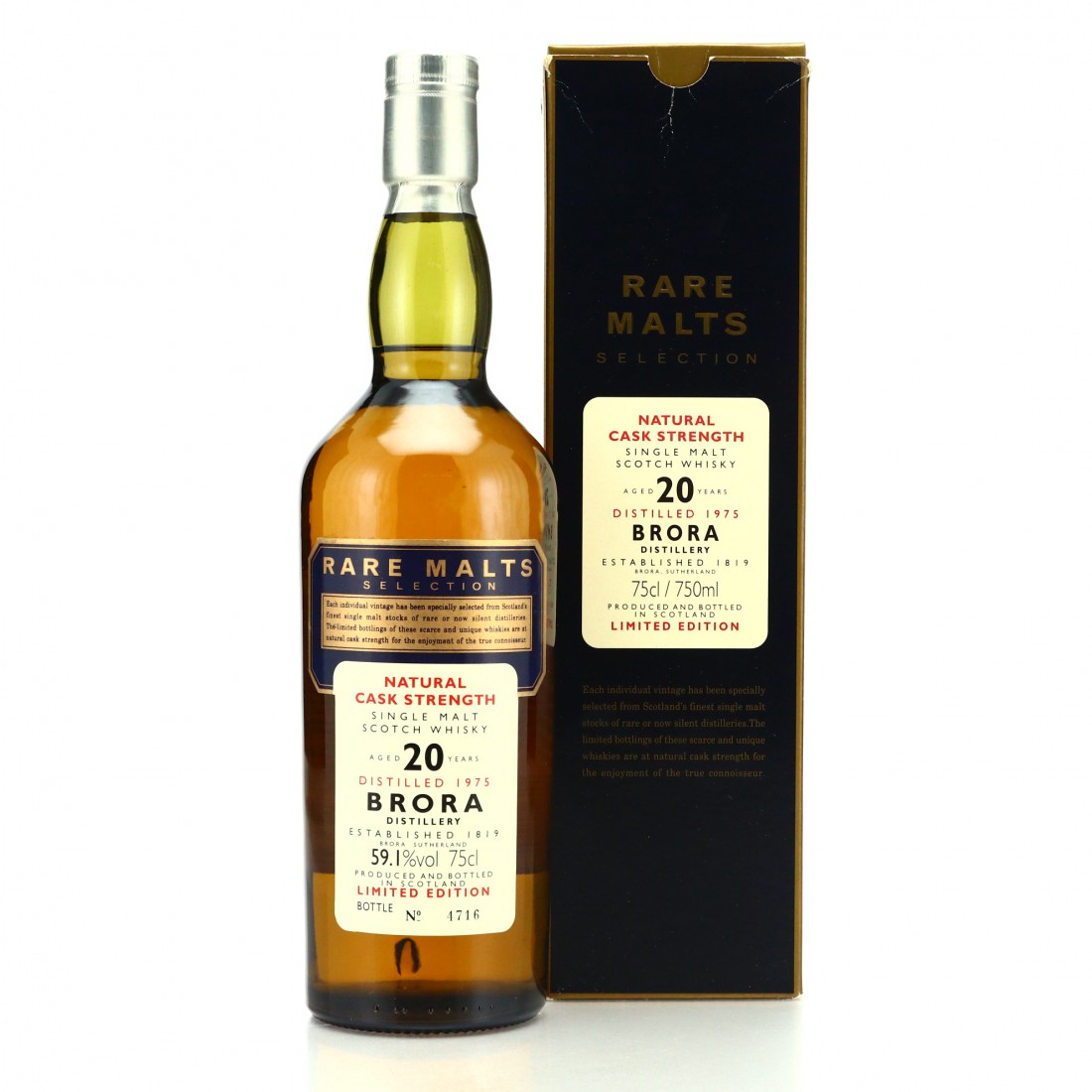 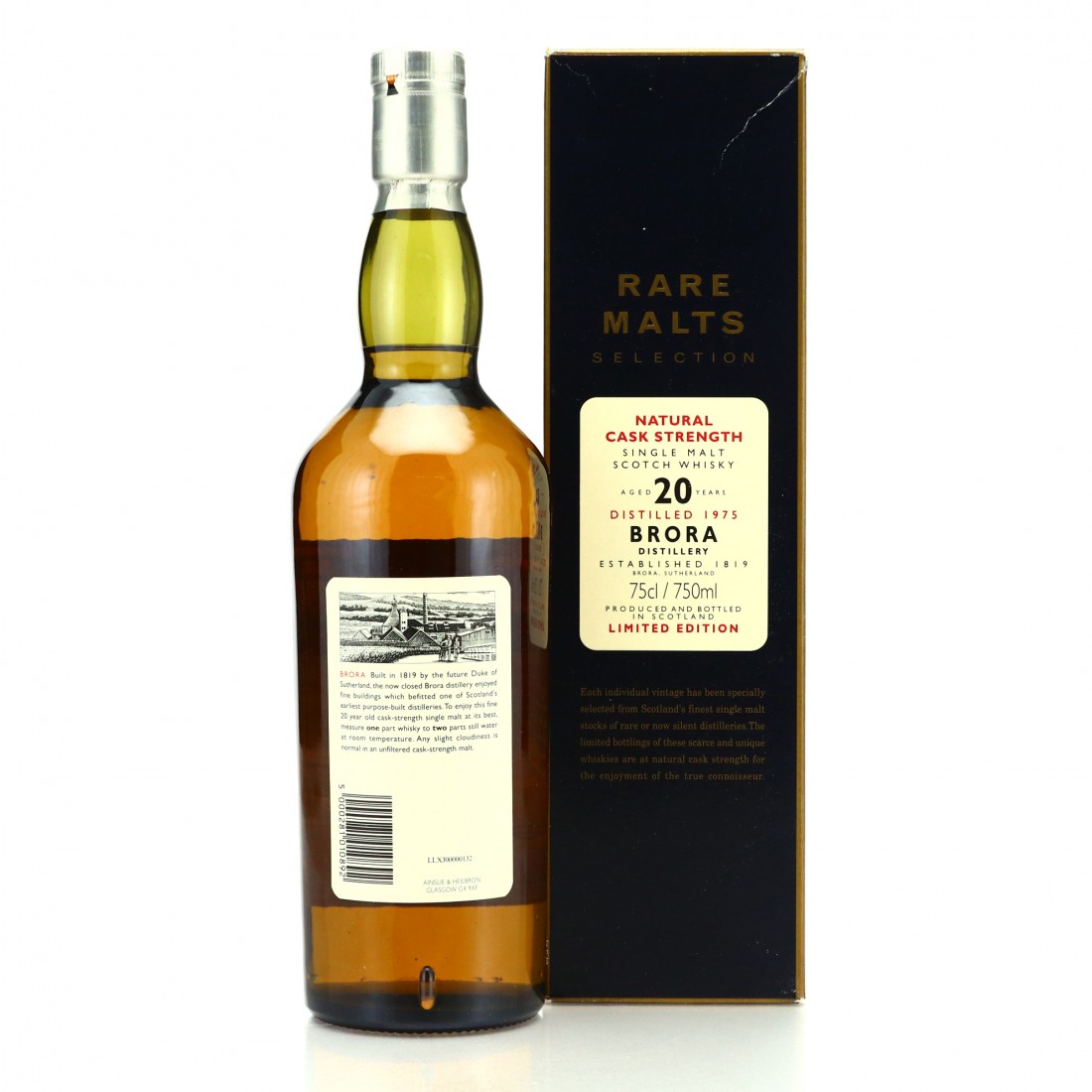 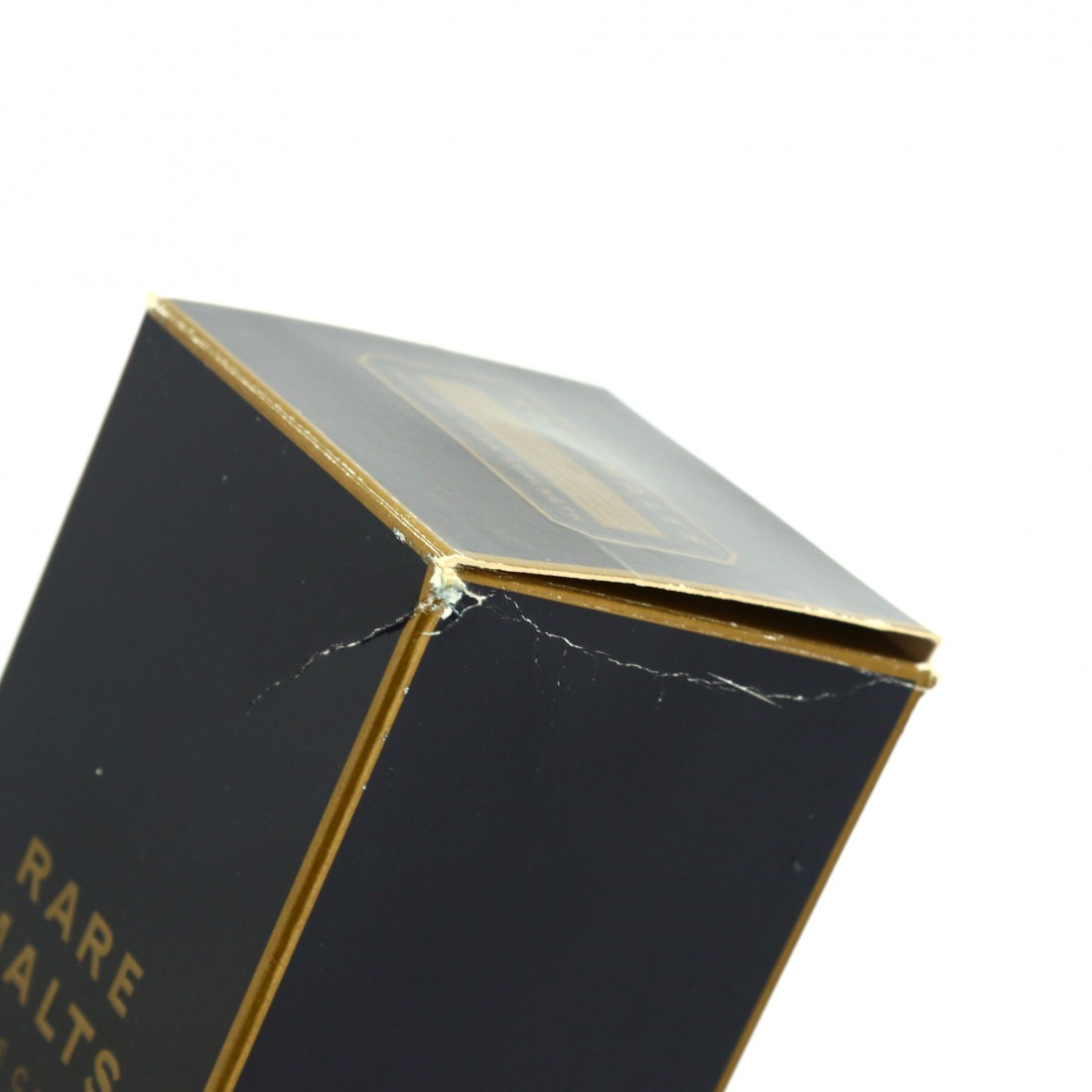 Brora distillery (originally known as Clynelish) was built by the Duke of Sutherland in 1819. Prized by blenders, the distillery found itself in the hands of DCL in 1925 when they acquired shareholders, Ainslie & Heilbron and John Walker & Sons. DCL closed the distillery in 1967 after opening a new, larger Clynelish next-door, but re-opened the first site, now renamed as Brora the following year. Bottlings of the whisky it produced between then and its second closure in 1983 are now increasingly sought after. In 2017 it was announced that Diageo planned to re-open this formerly lost gem, and the revived distillery filled its first casks on 19th May 2021.