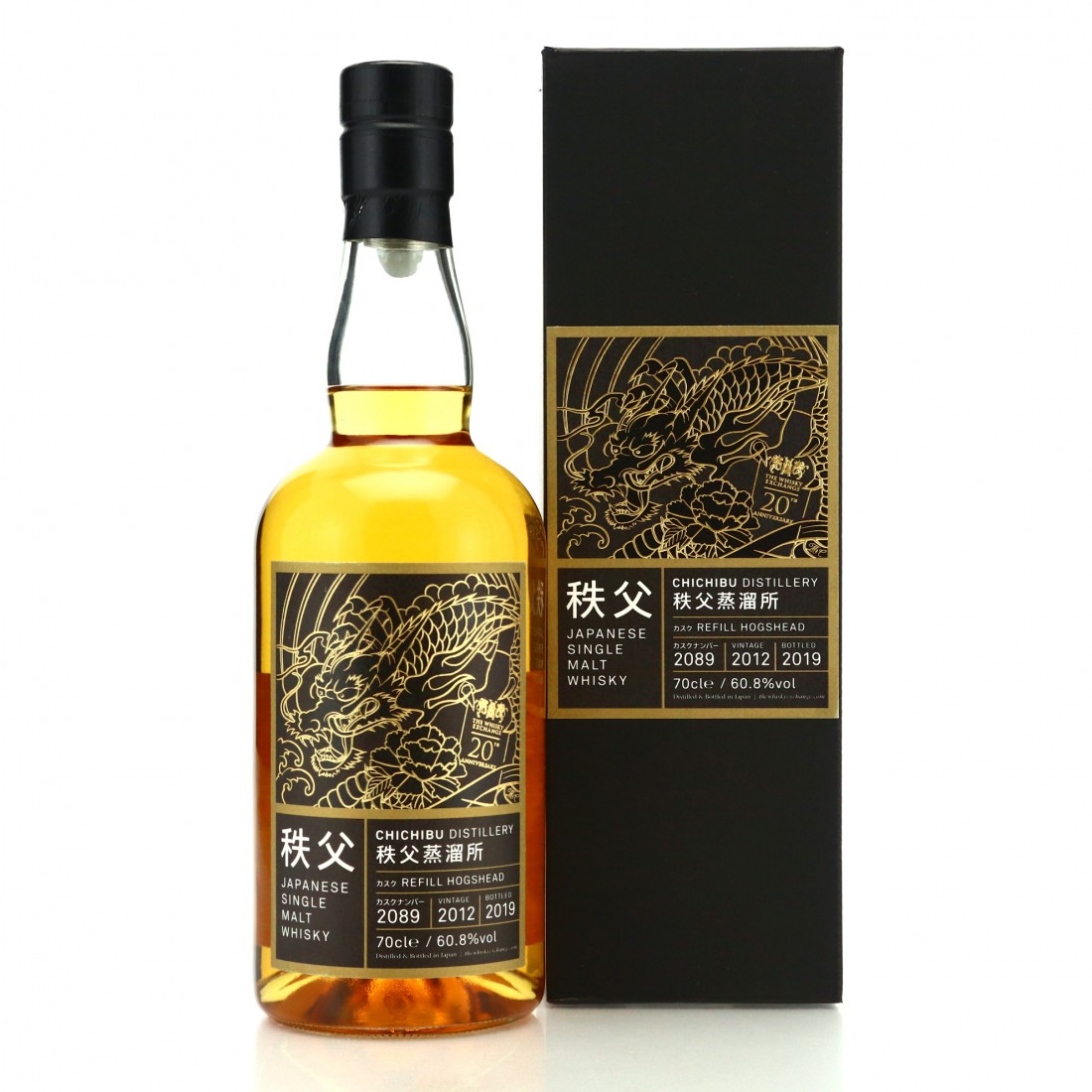 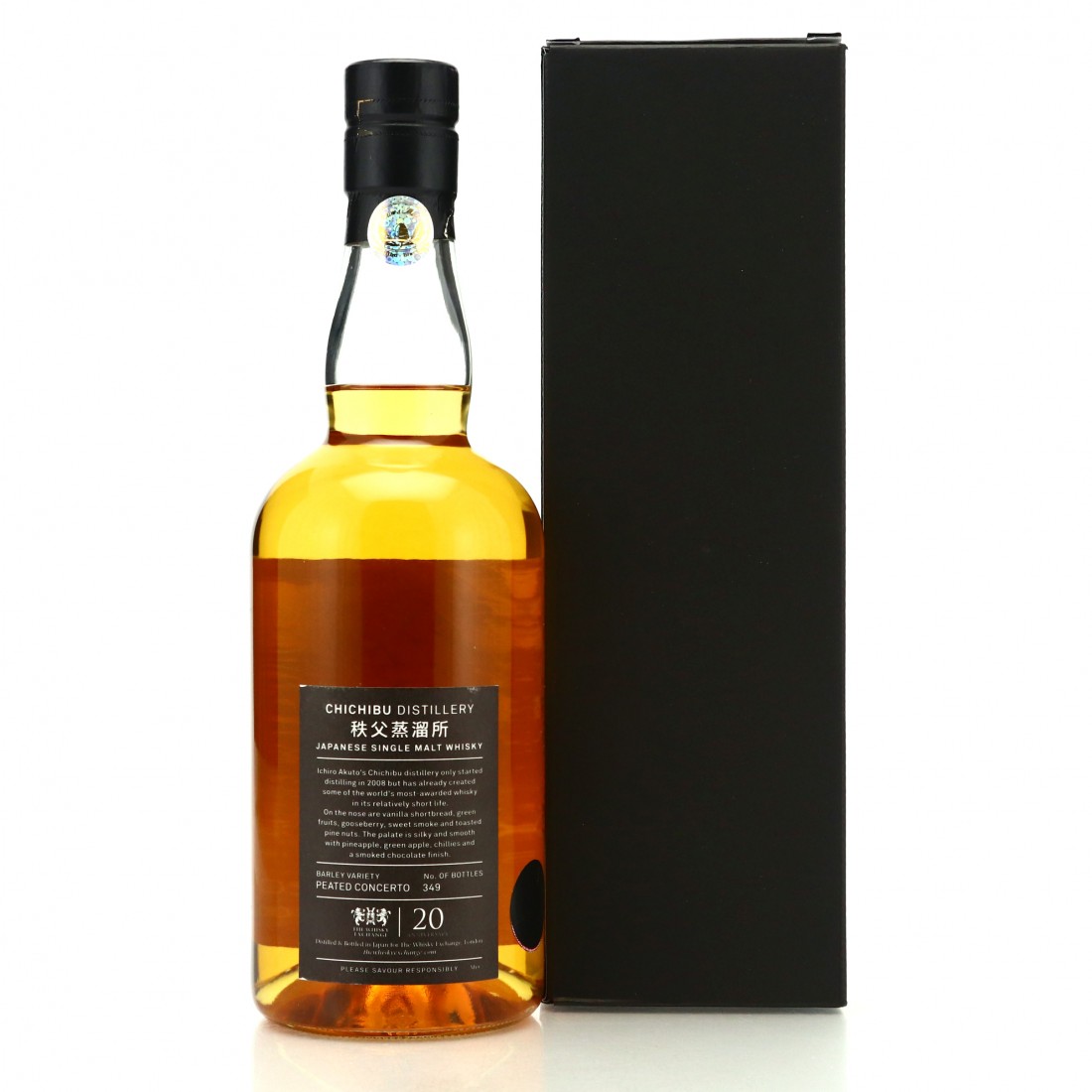 This was an exclusive release for the 20th anniversary of The Whisky Exchange in 2019.