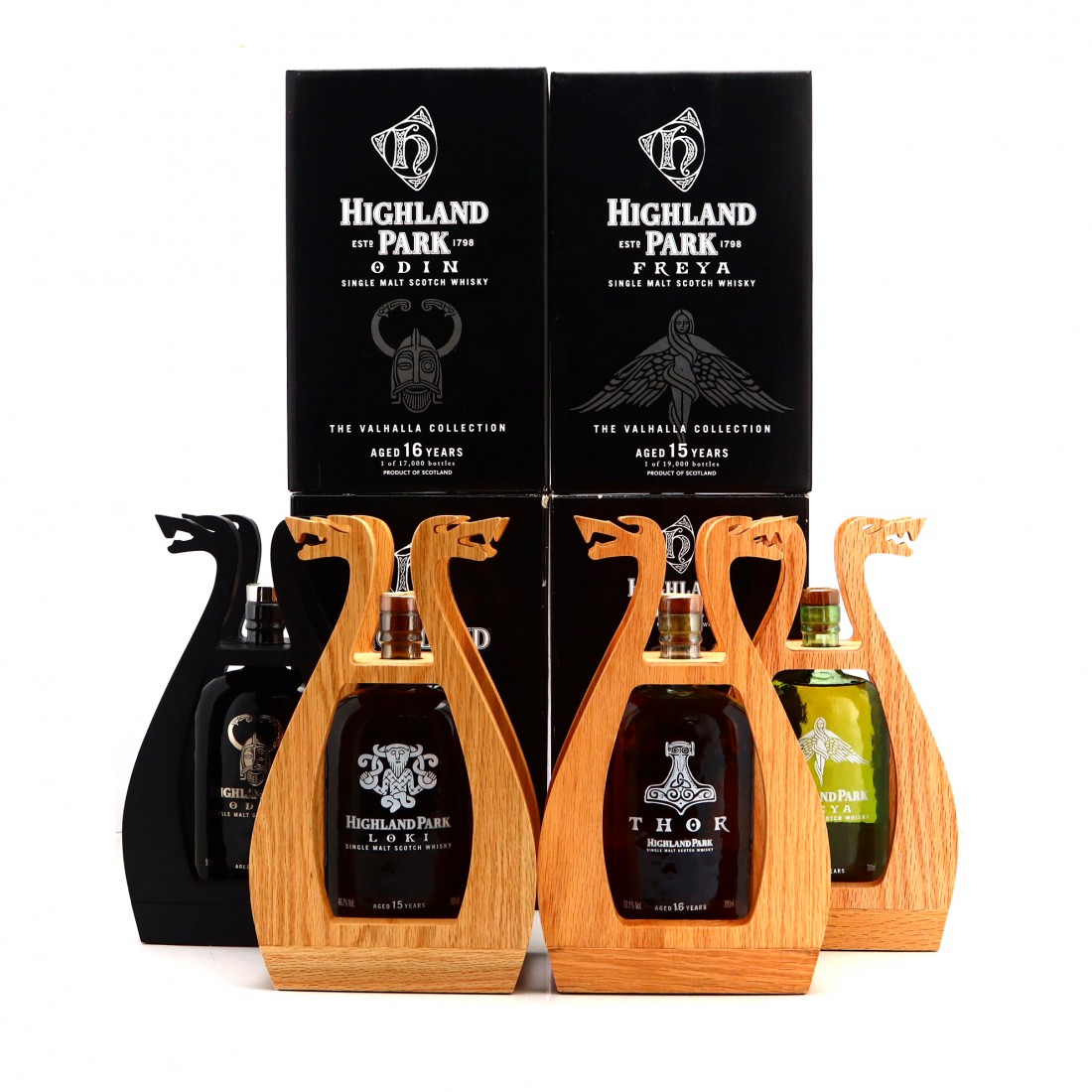 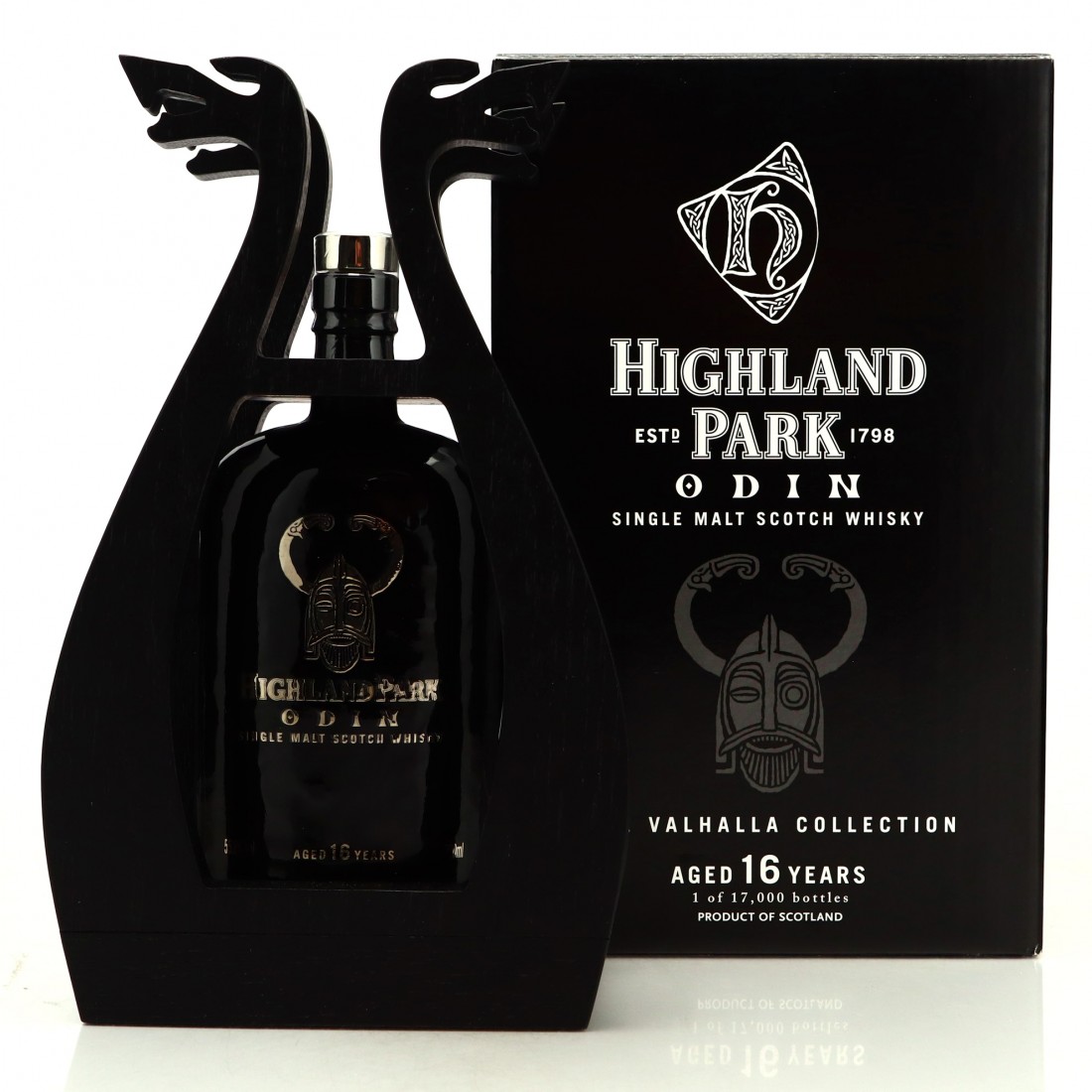 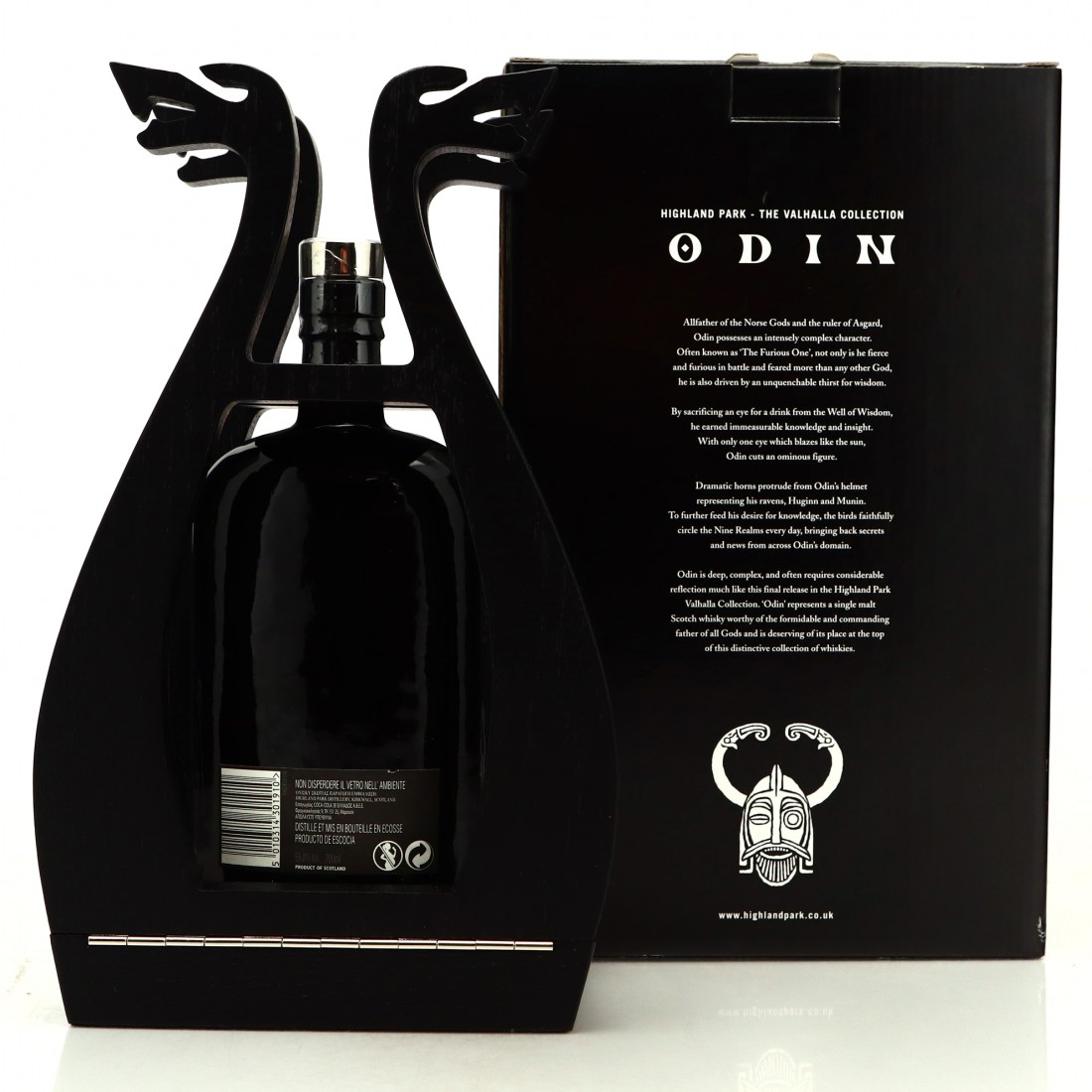 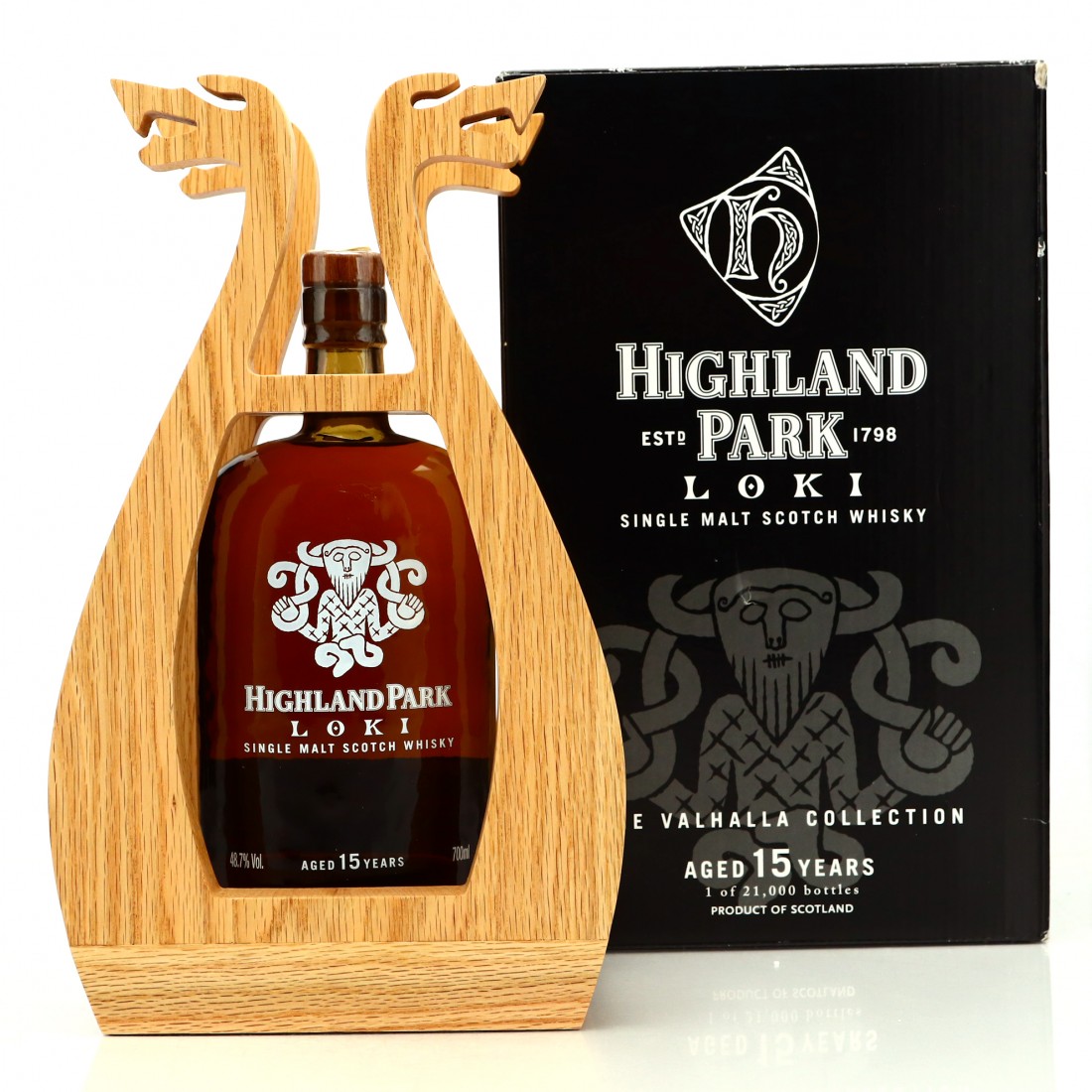 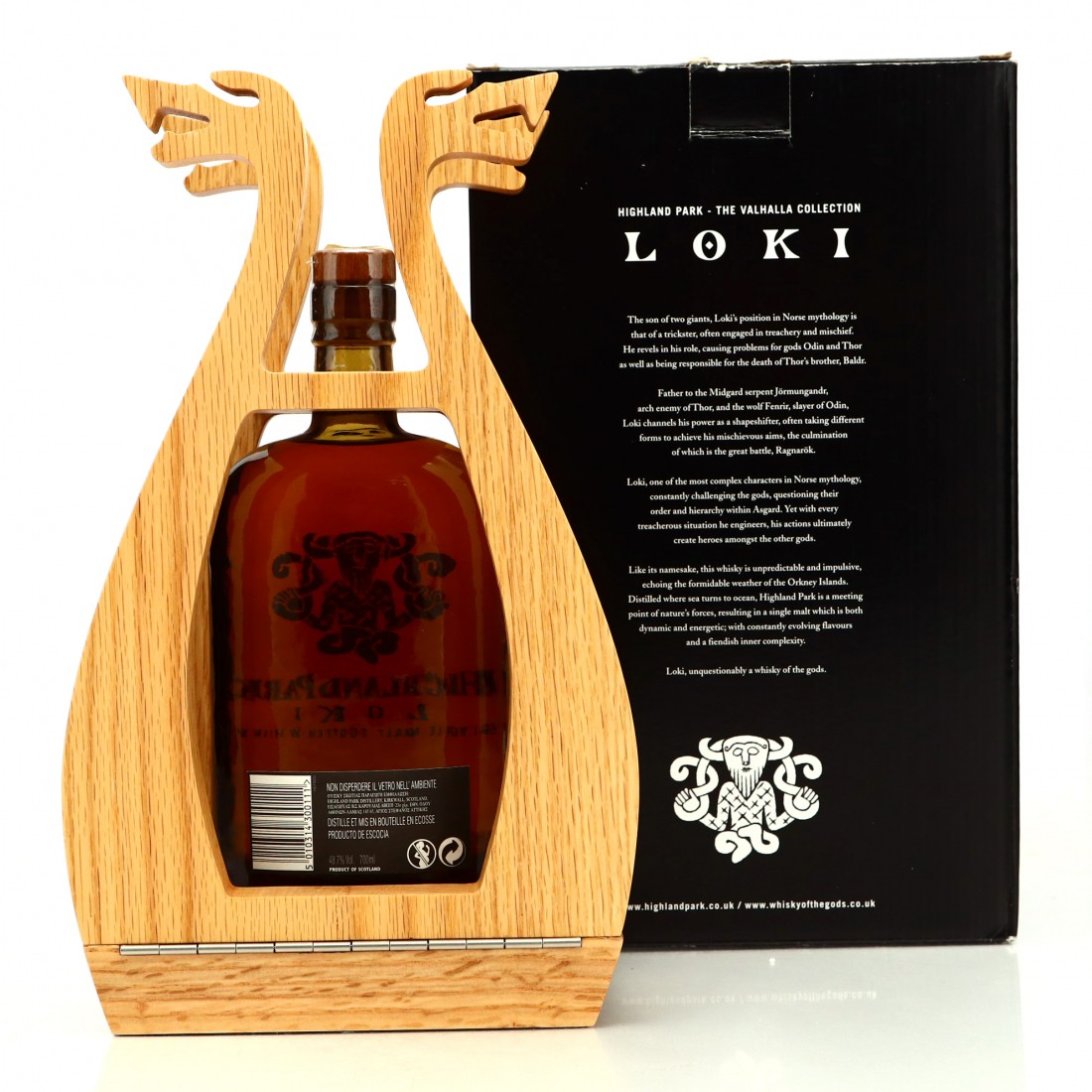 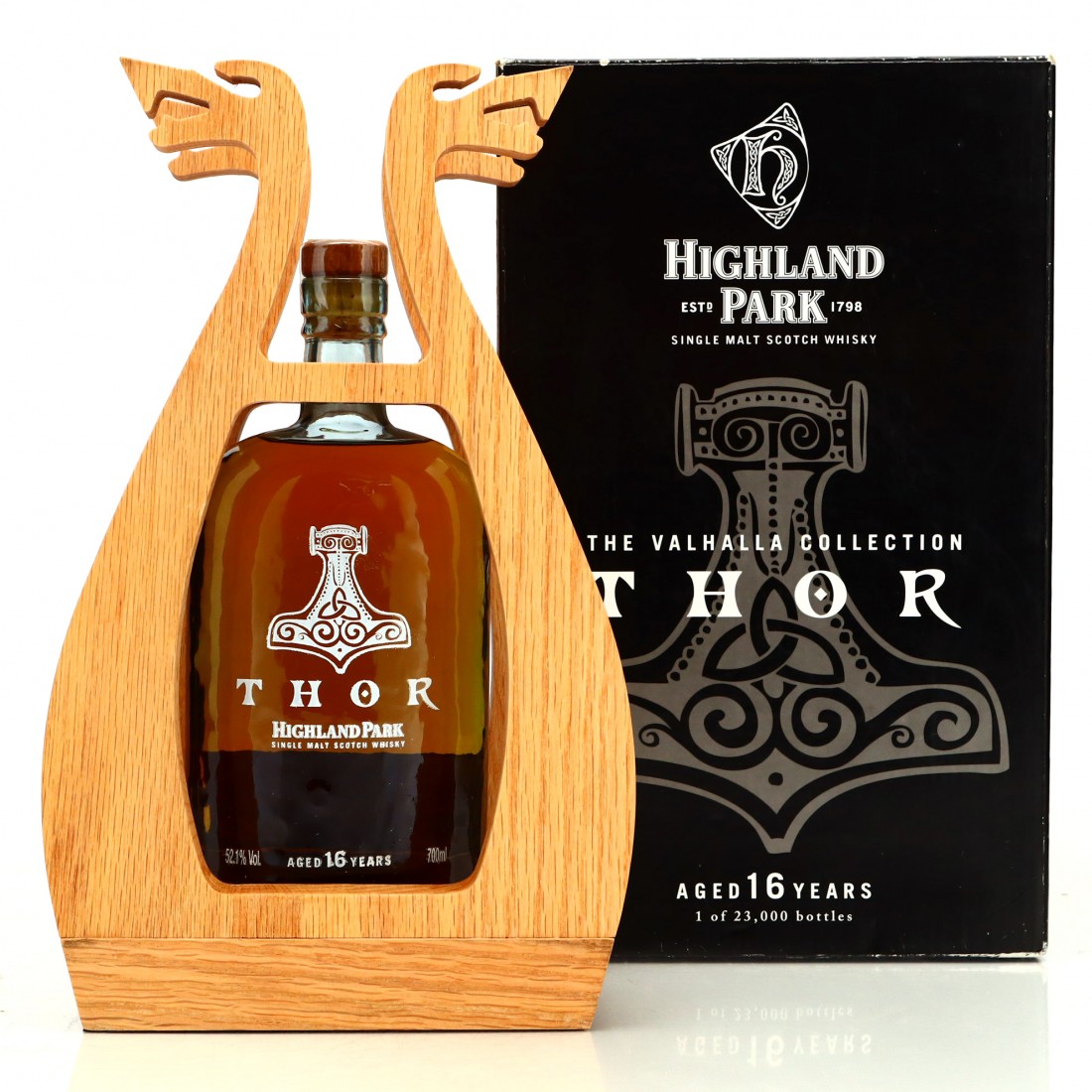 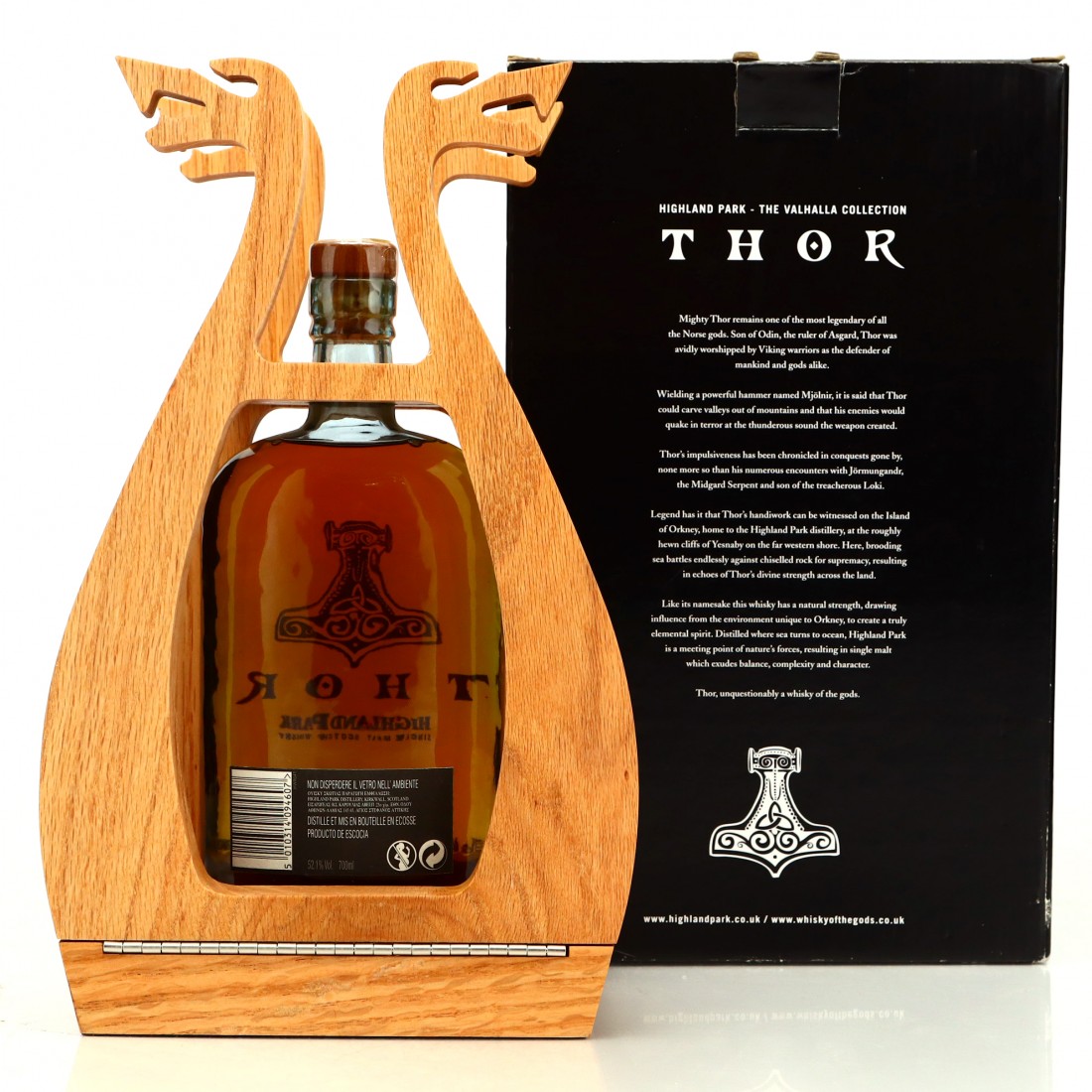 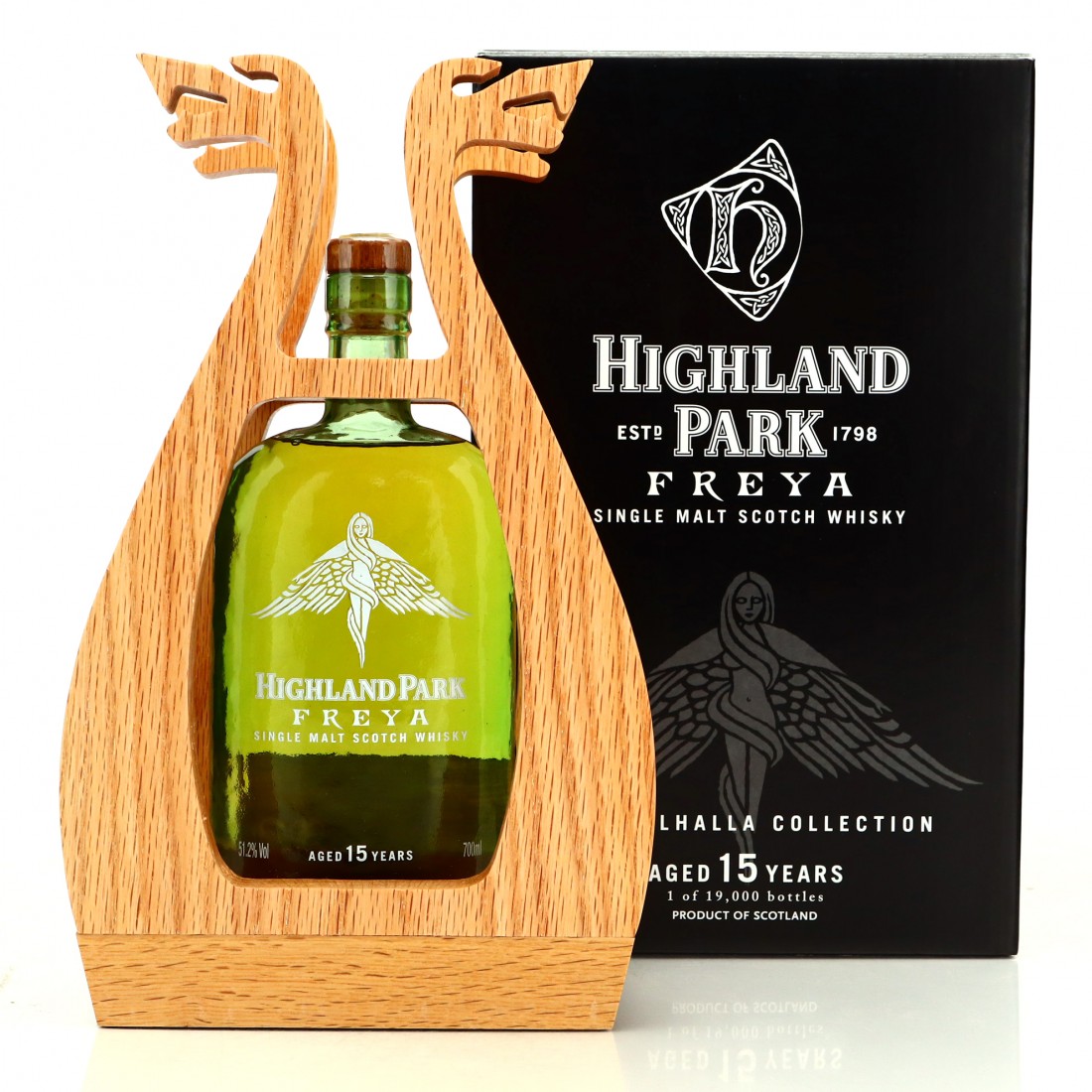 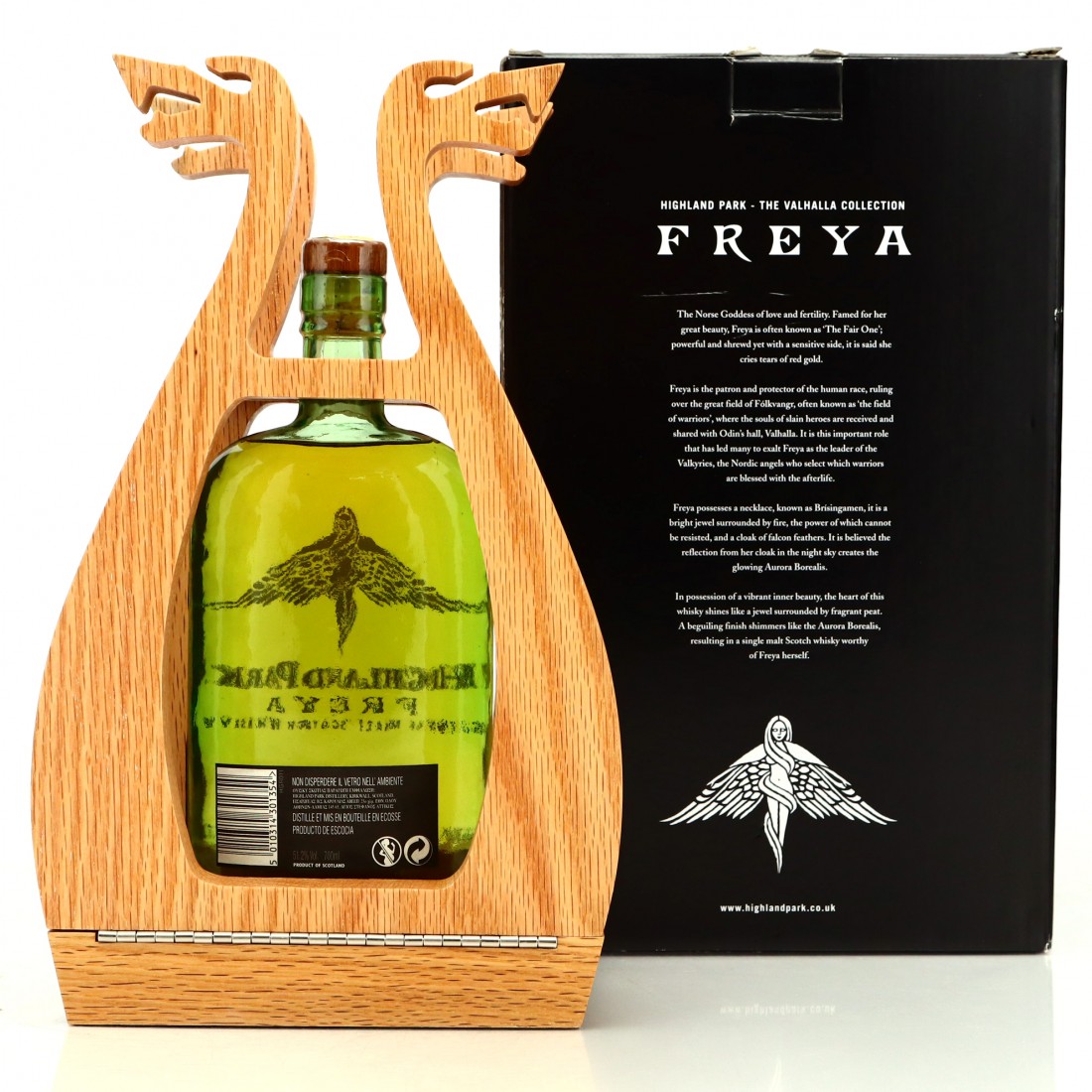 This lot will include a four bottle shipping fee.