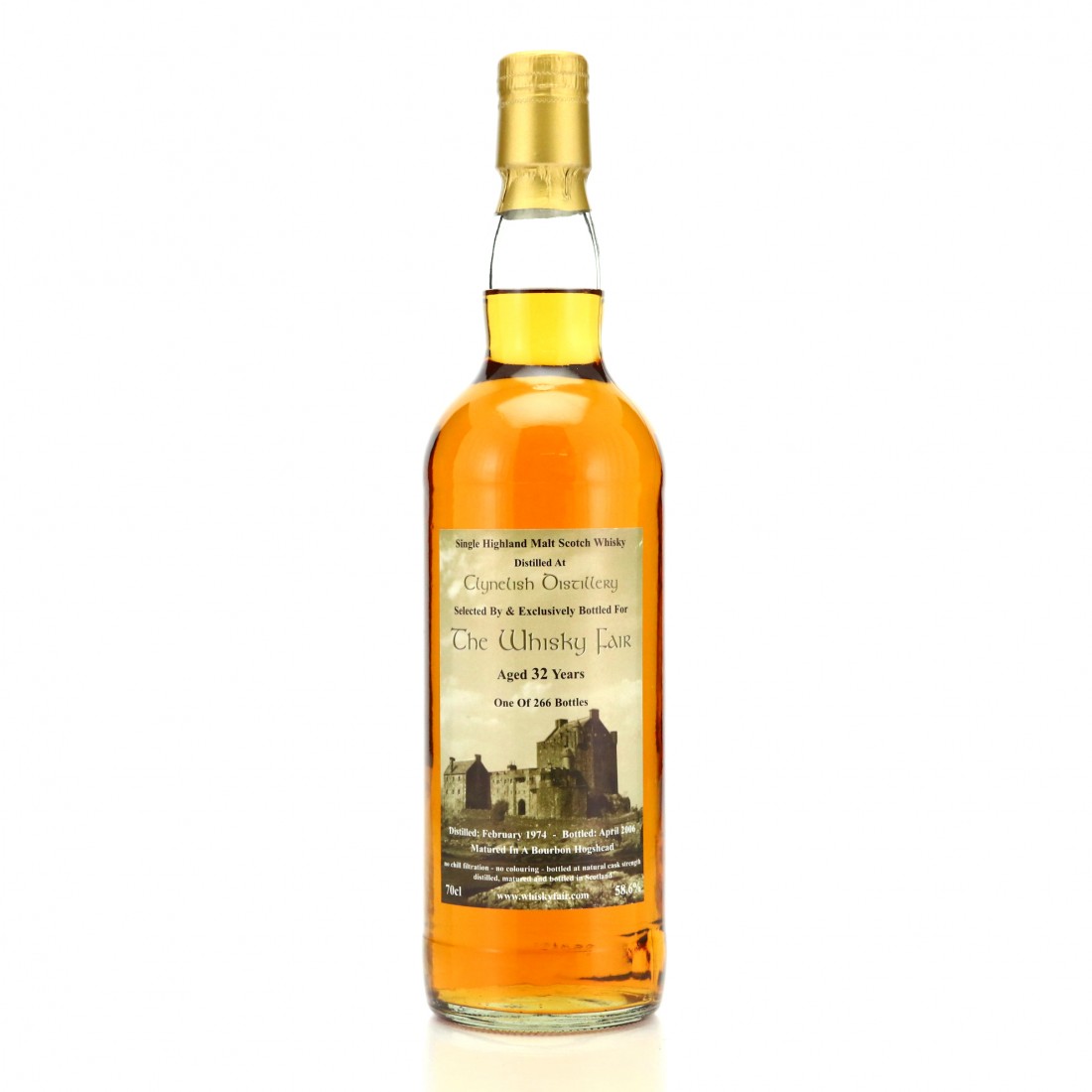 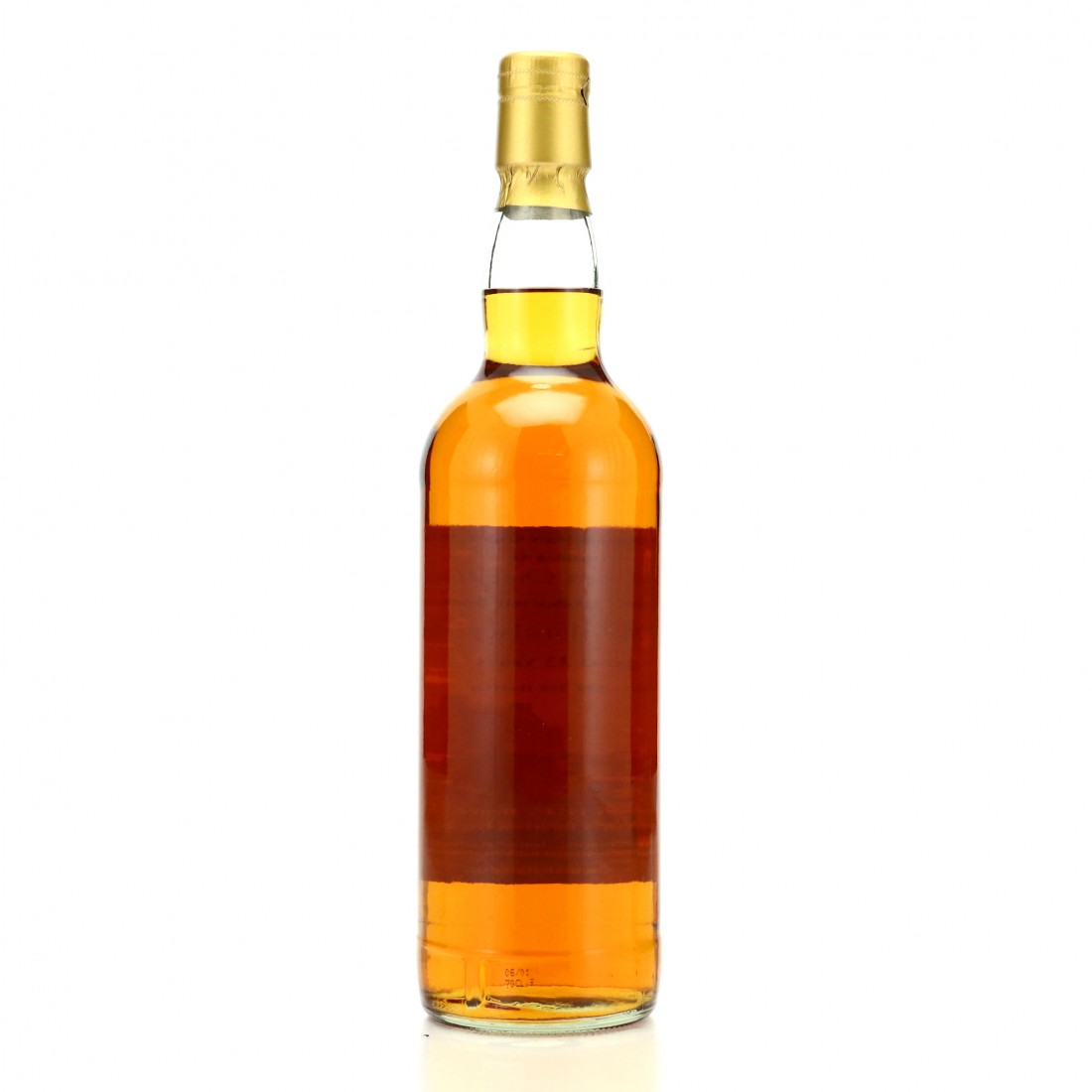 A single cask Clynelish, This was distilledin 1974 and bottled in 2006 for The Whisky Fair, the annual expo held in Limburg, Germany.

Drawn from a bourbon cask.