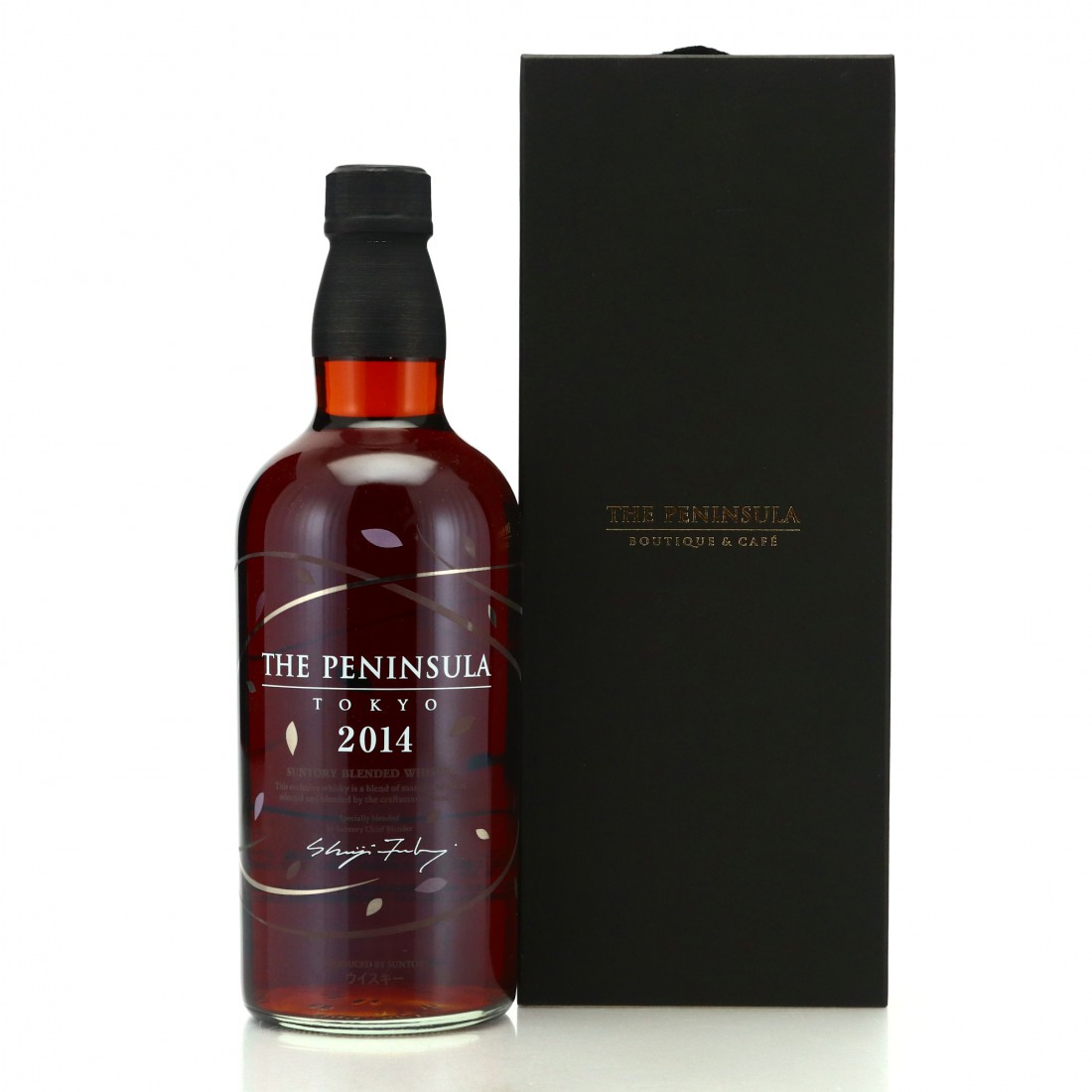 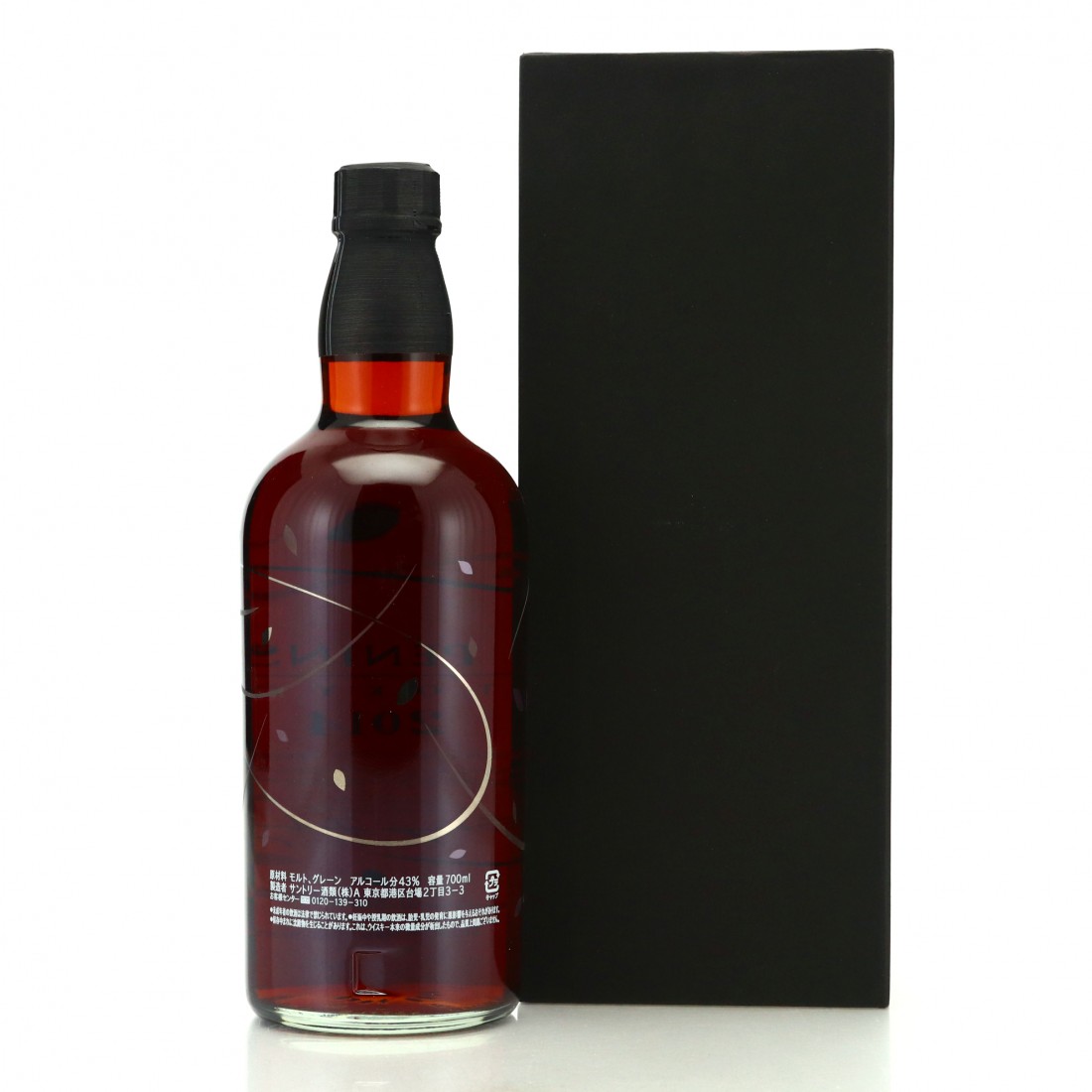 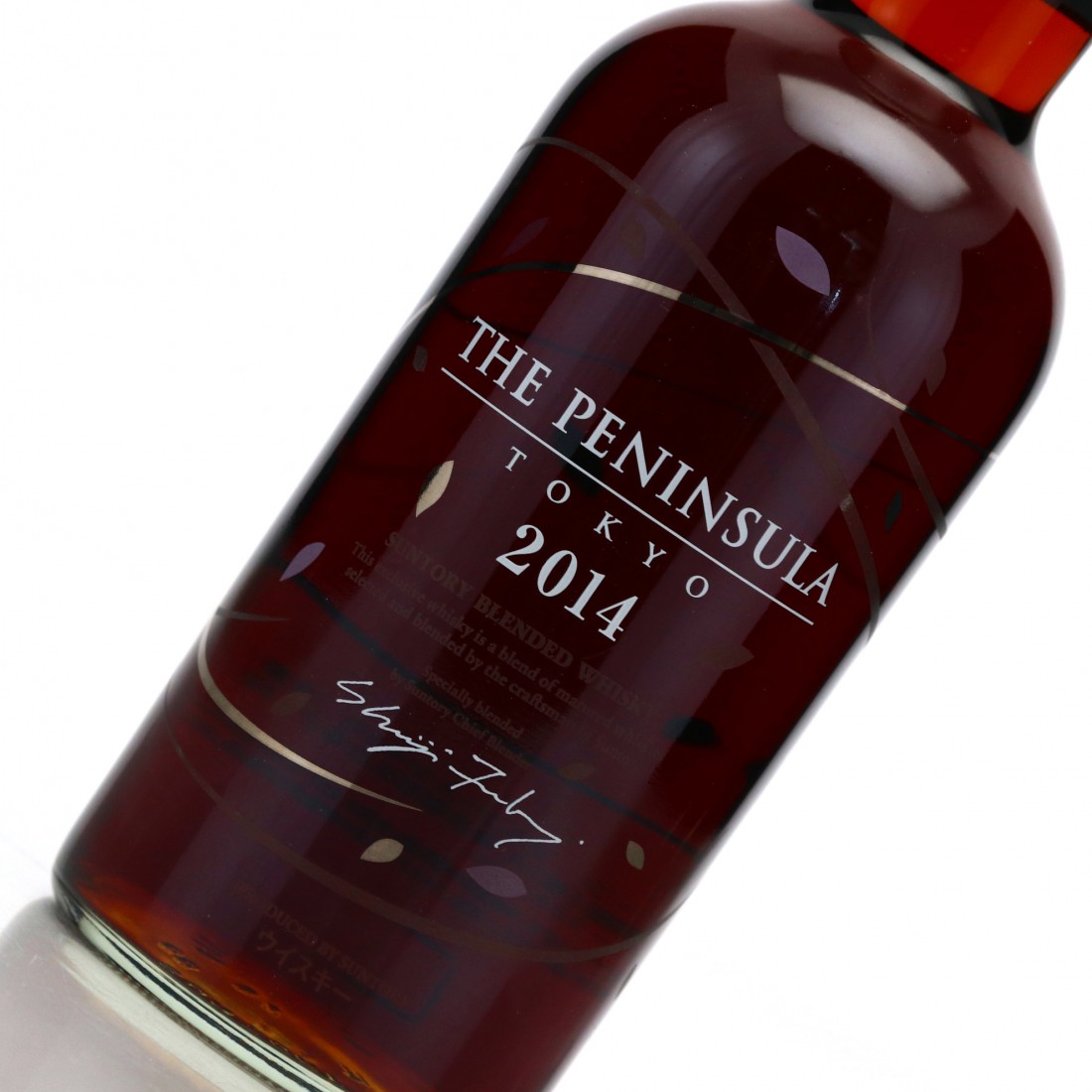 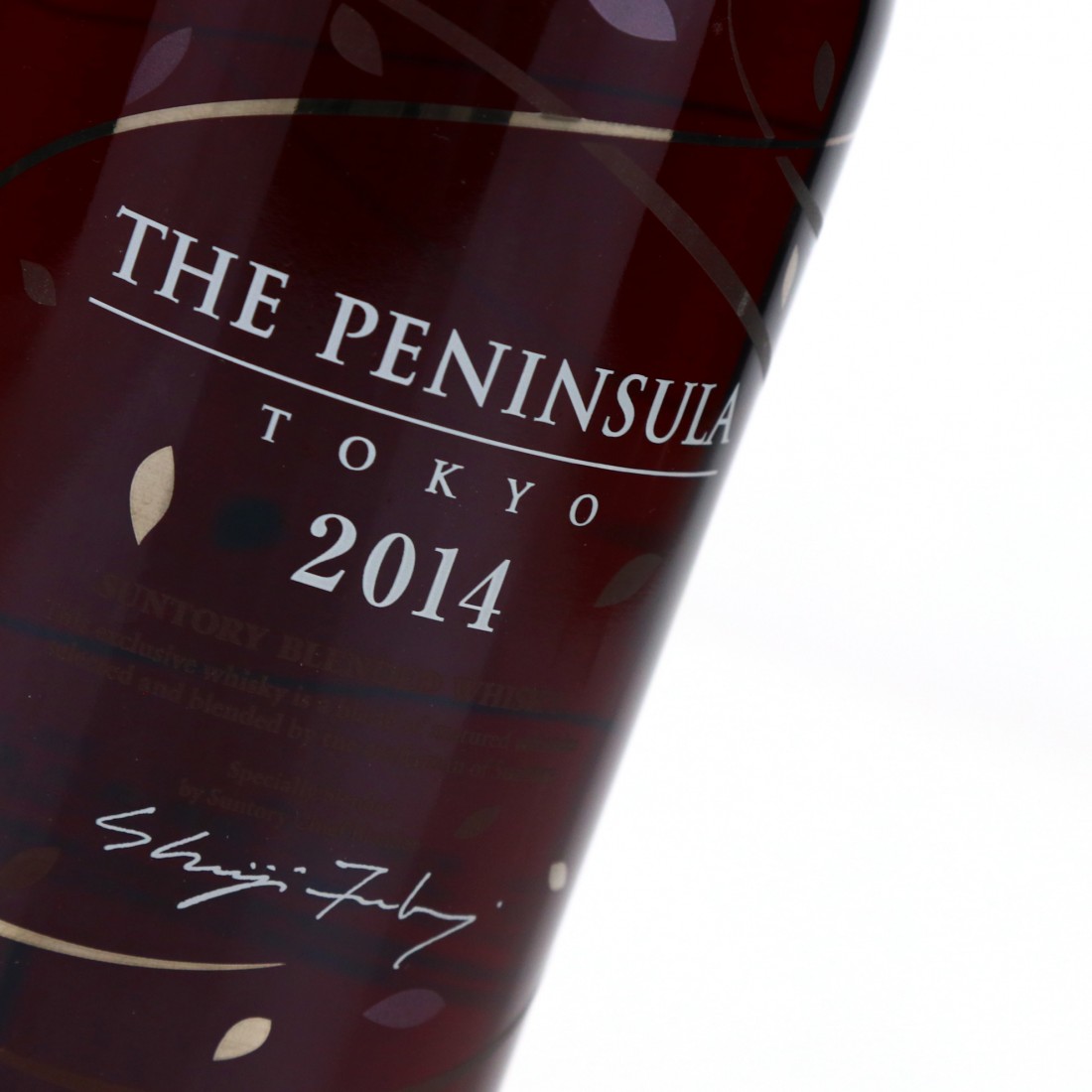 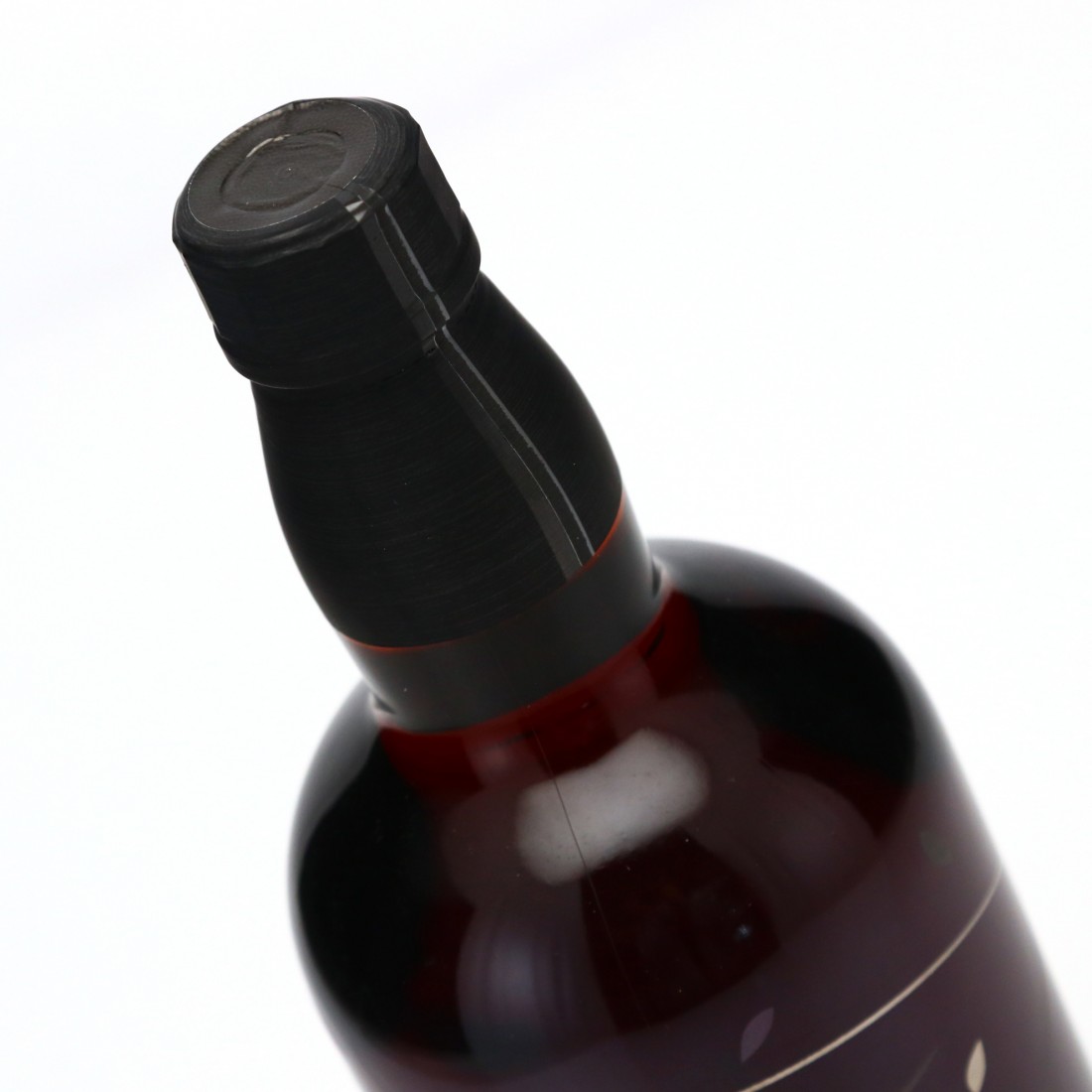 ​A mature and heavily sherried Japanese blend produced by Suntory for The Peninsula luxury hotel in Tokyo.

Rumoured to contain some very old Japanese single malt, which is exciting as Suntory own both Yamazaki and Hakushu.