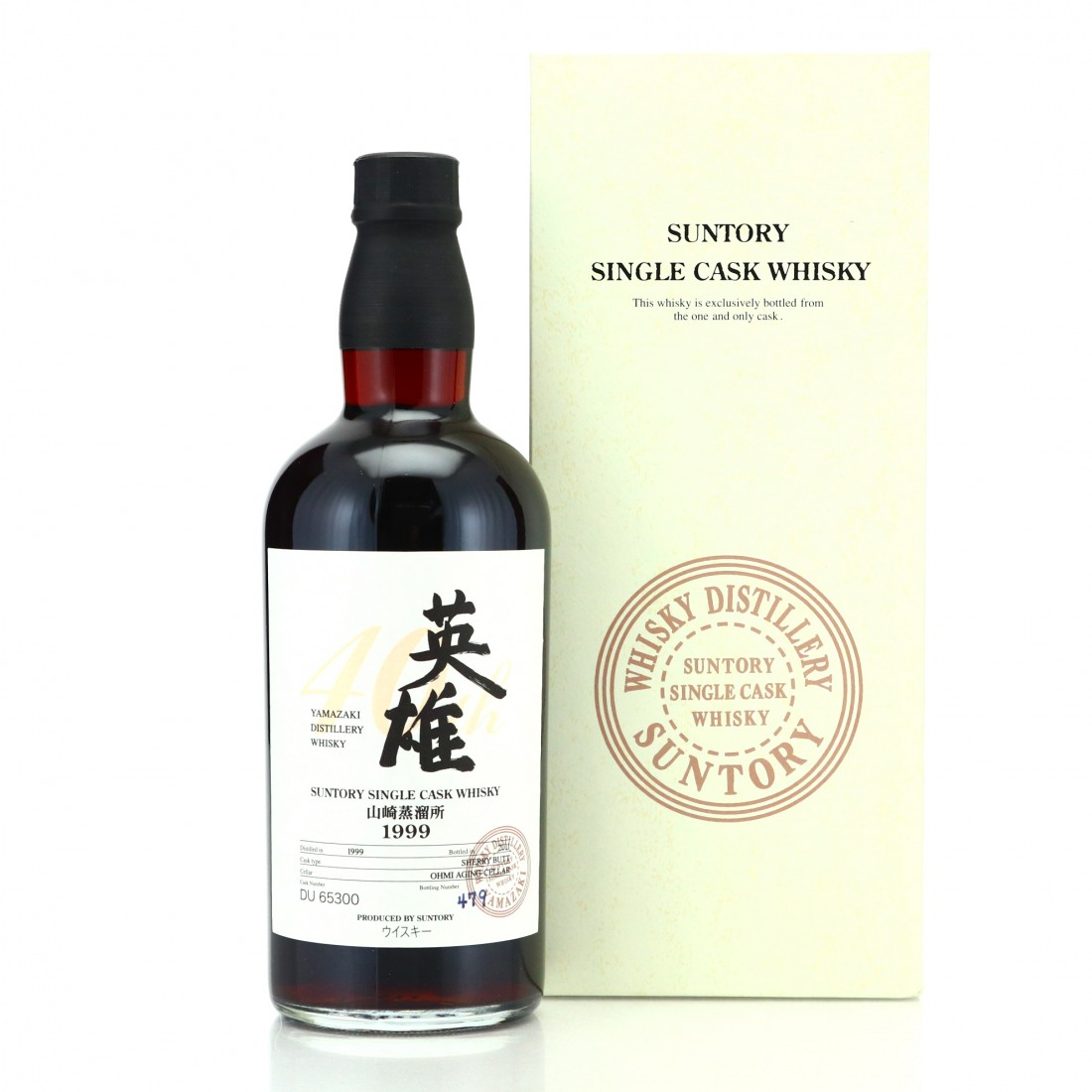 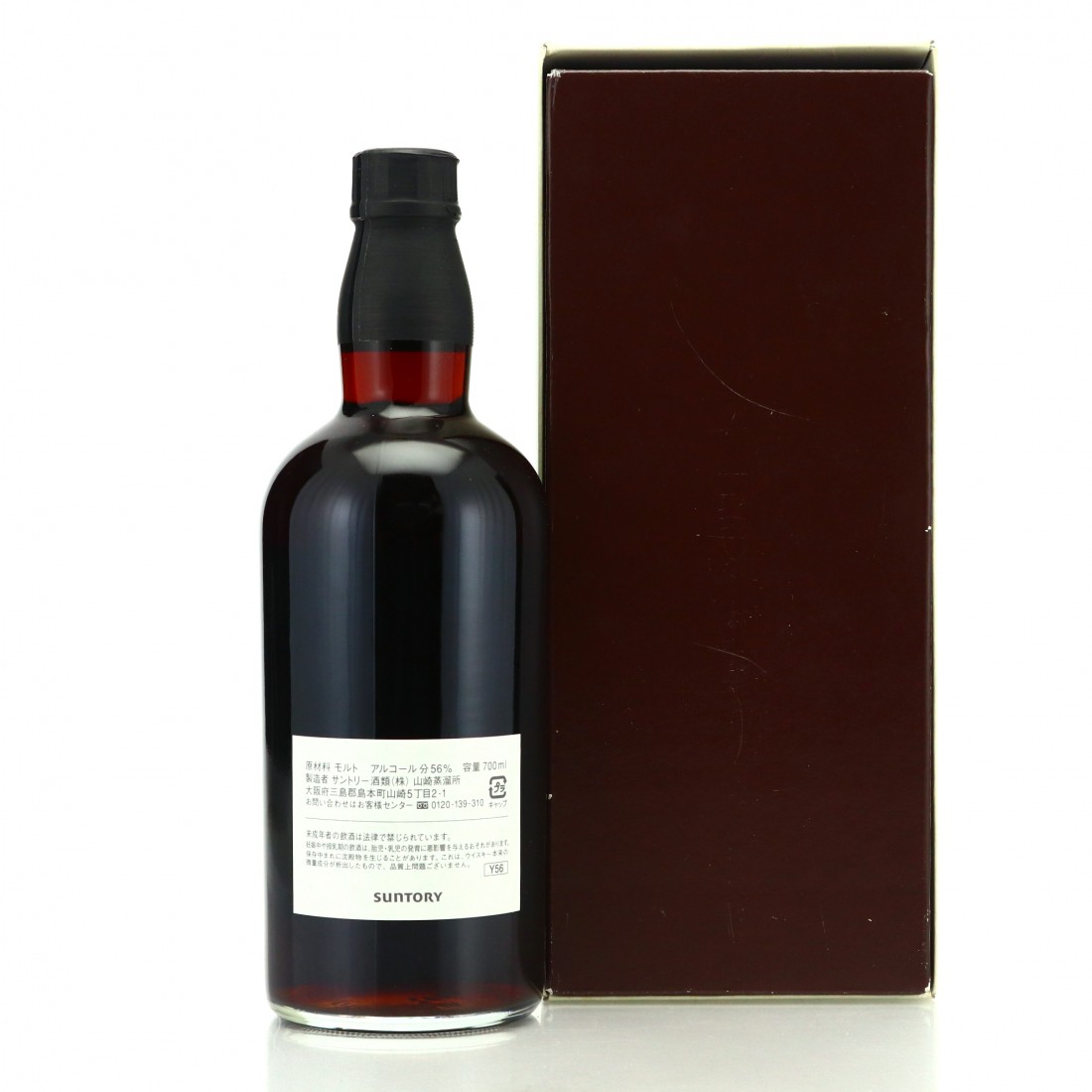 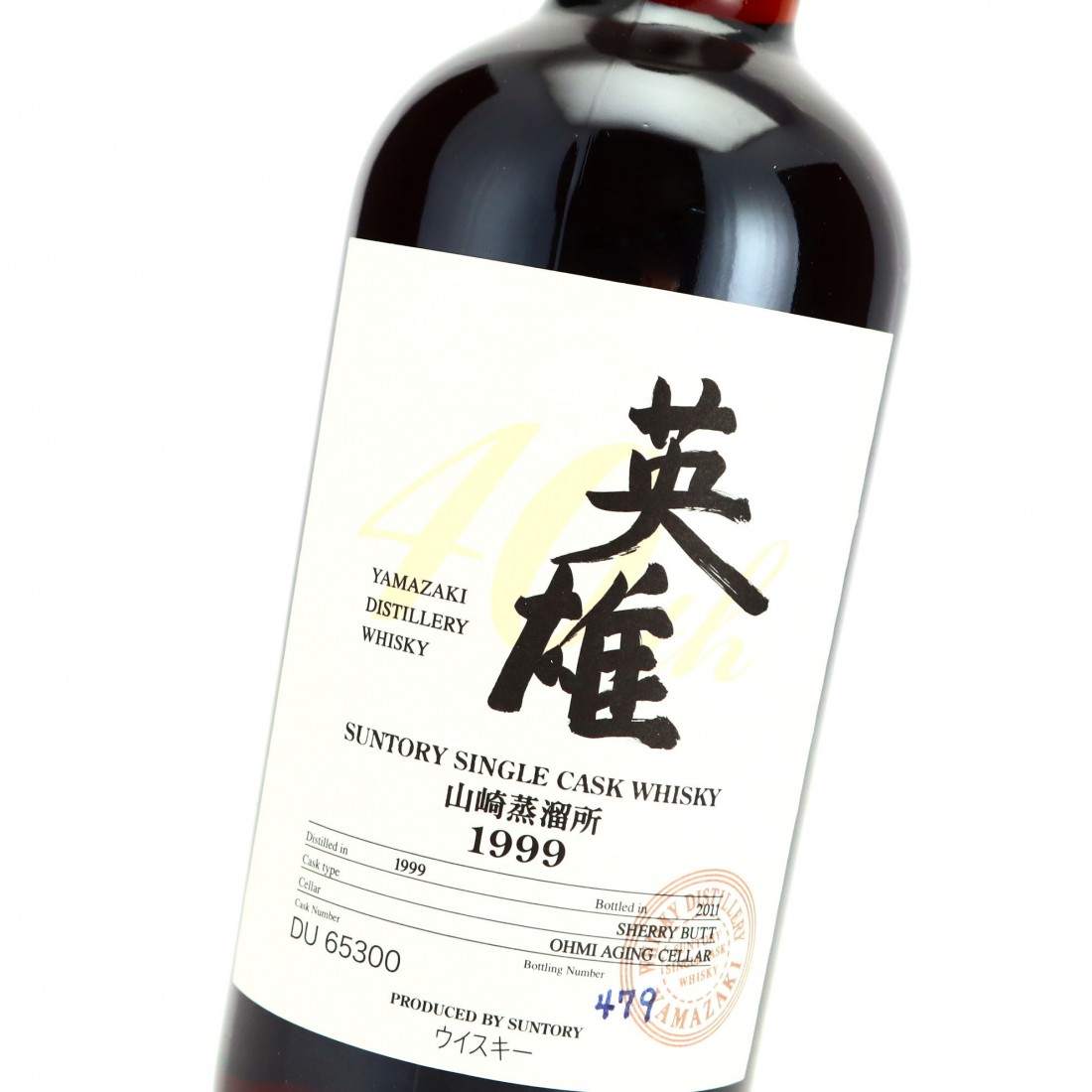 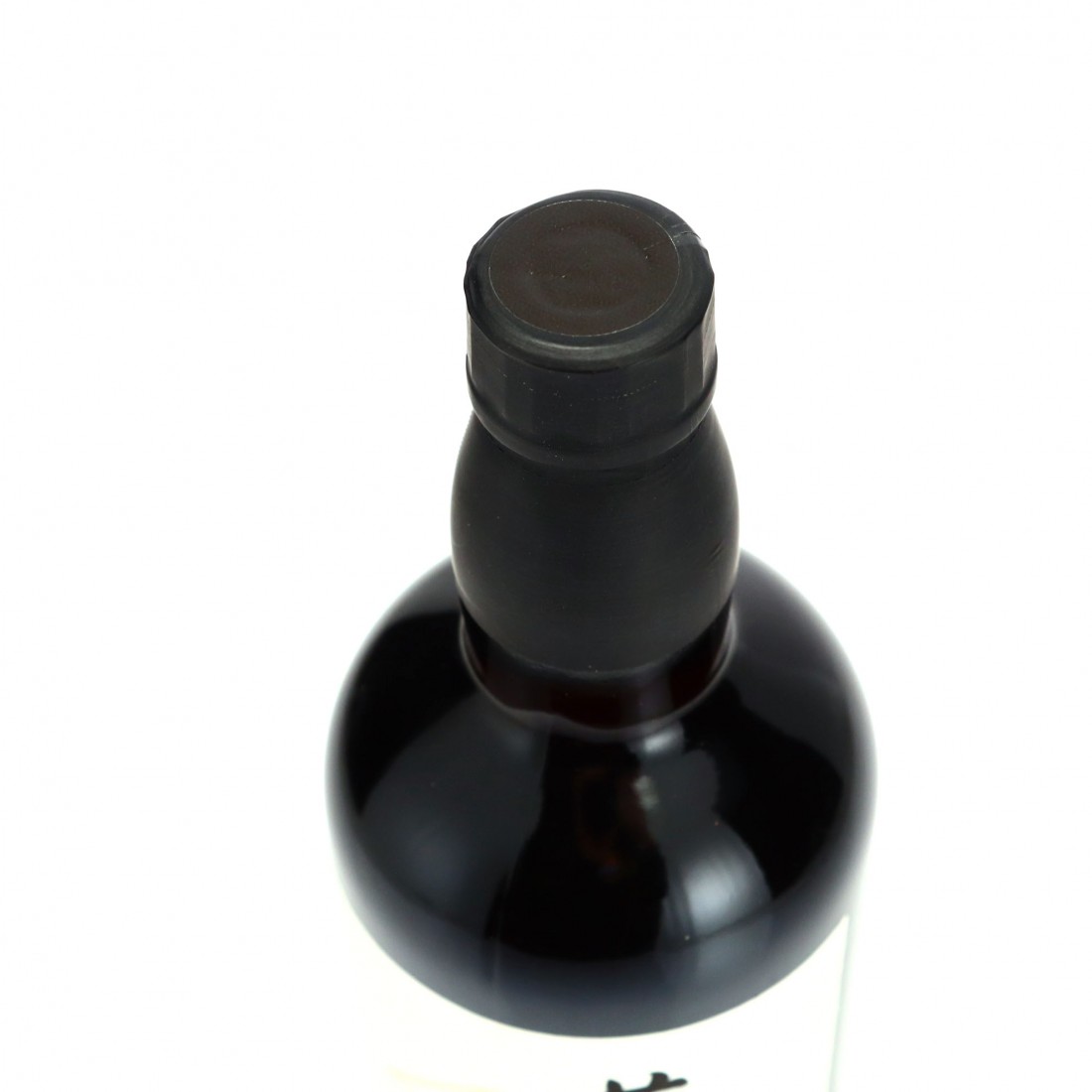 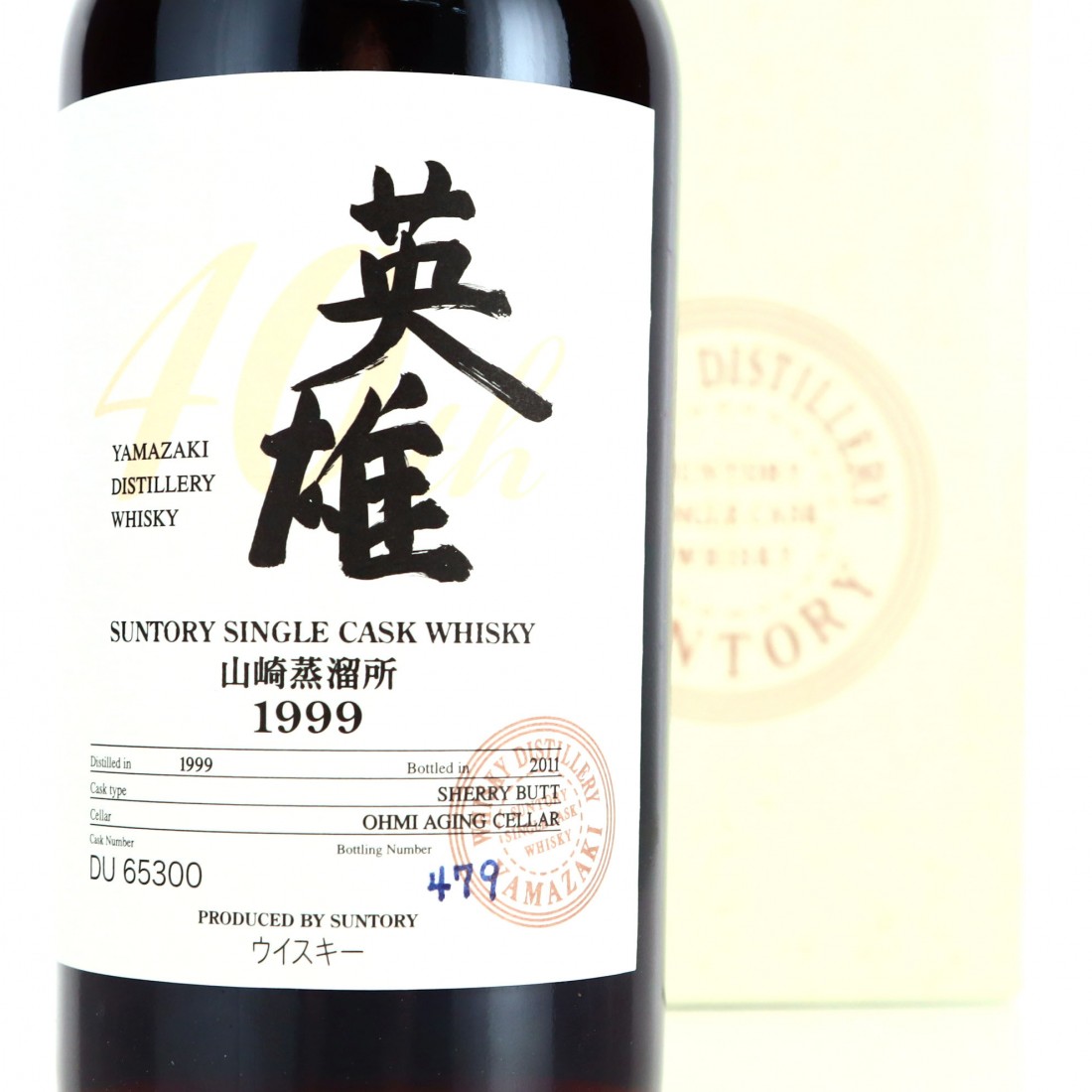 The Chinese character on the label we believe means 'Hero', 40th Hero.