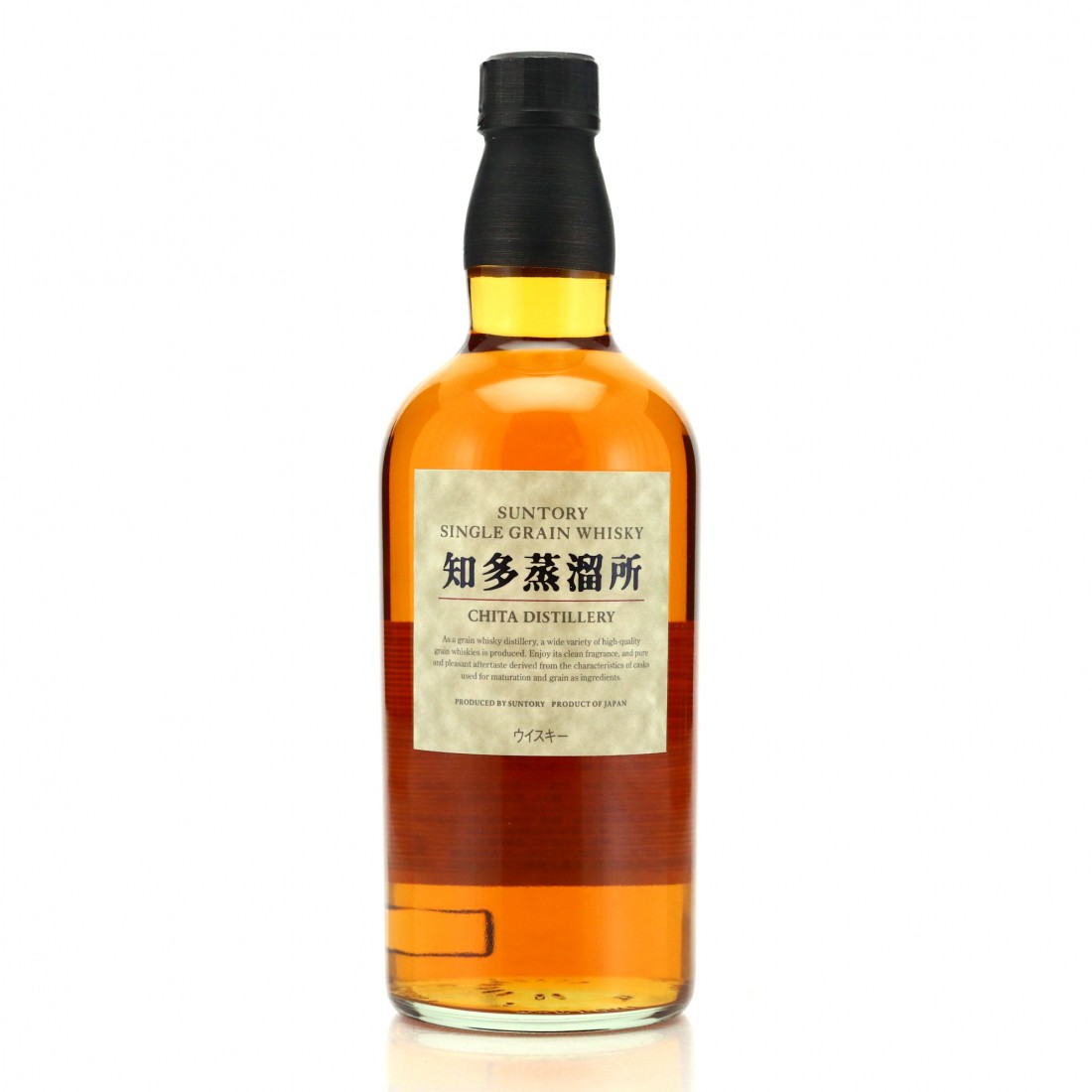 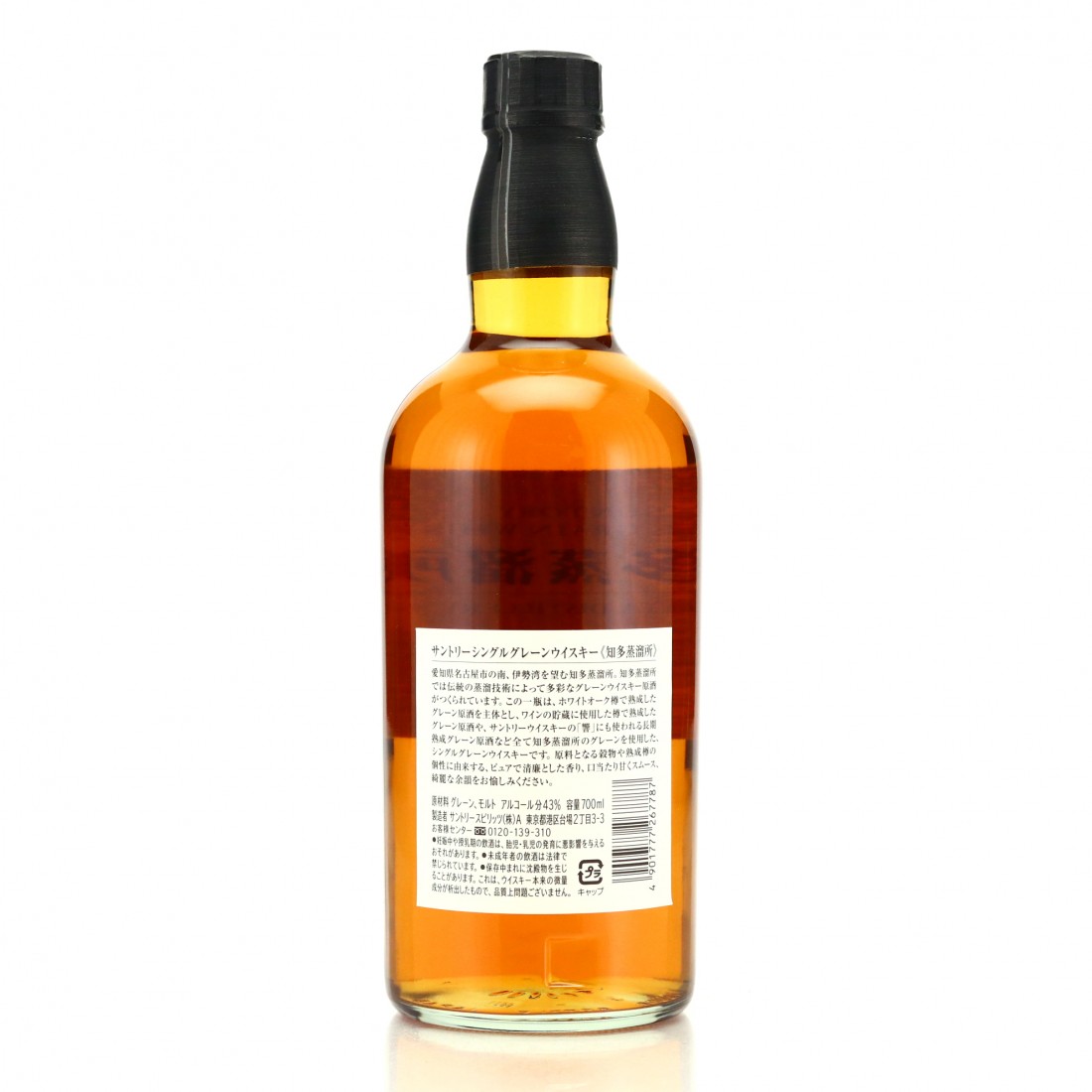 This release from the early 2010s predates the launch of the Chita brand, and is a rare example of officially bottled Chita single grain from Suntory.