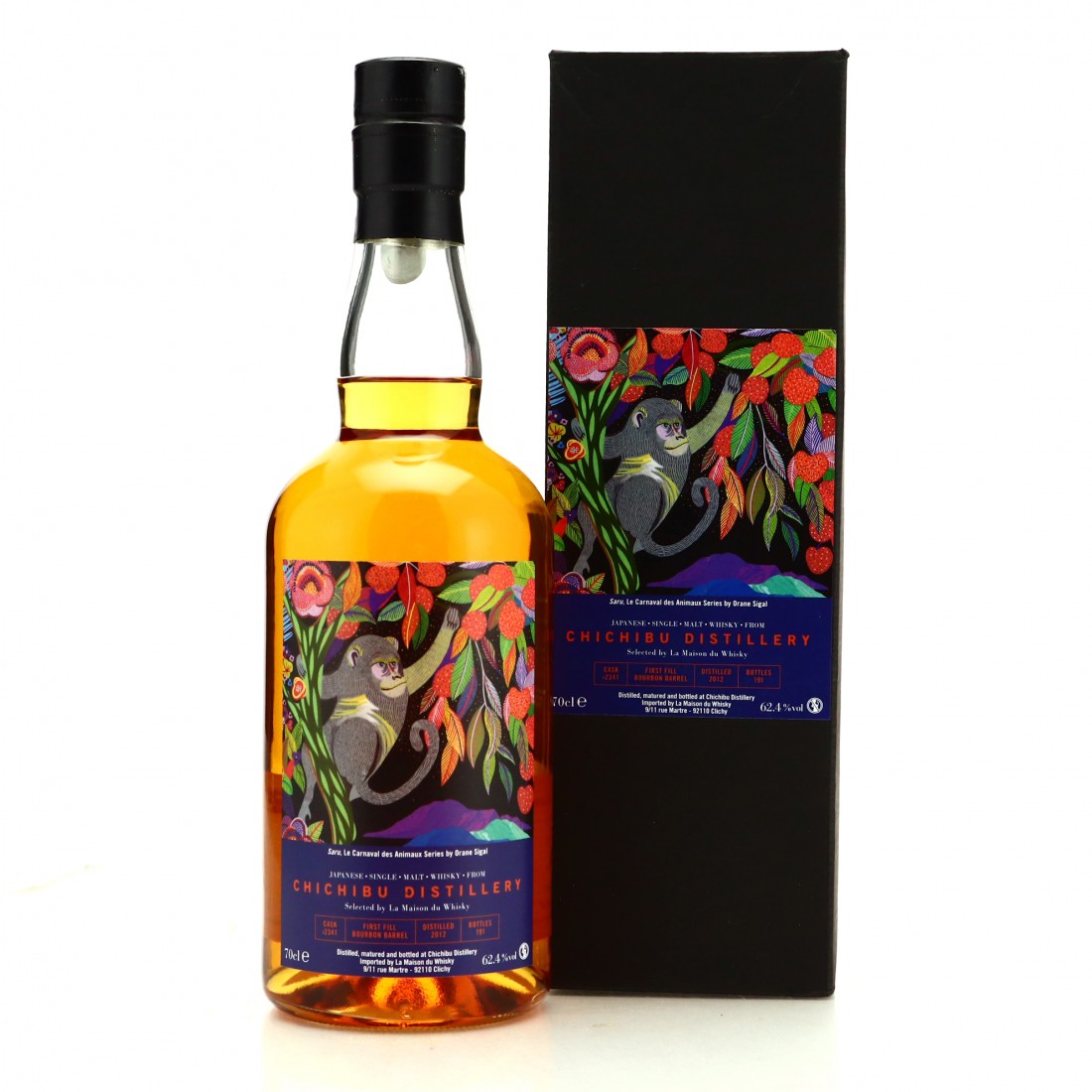 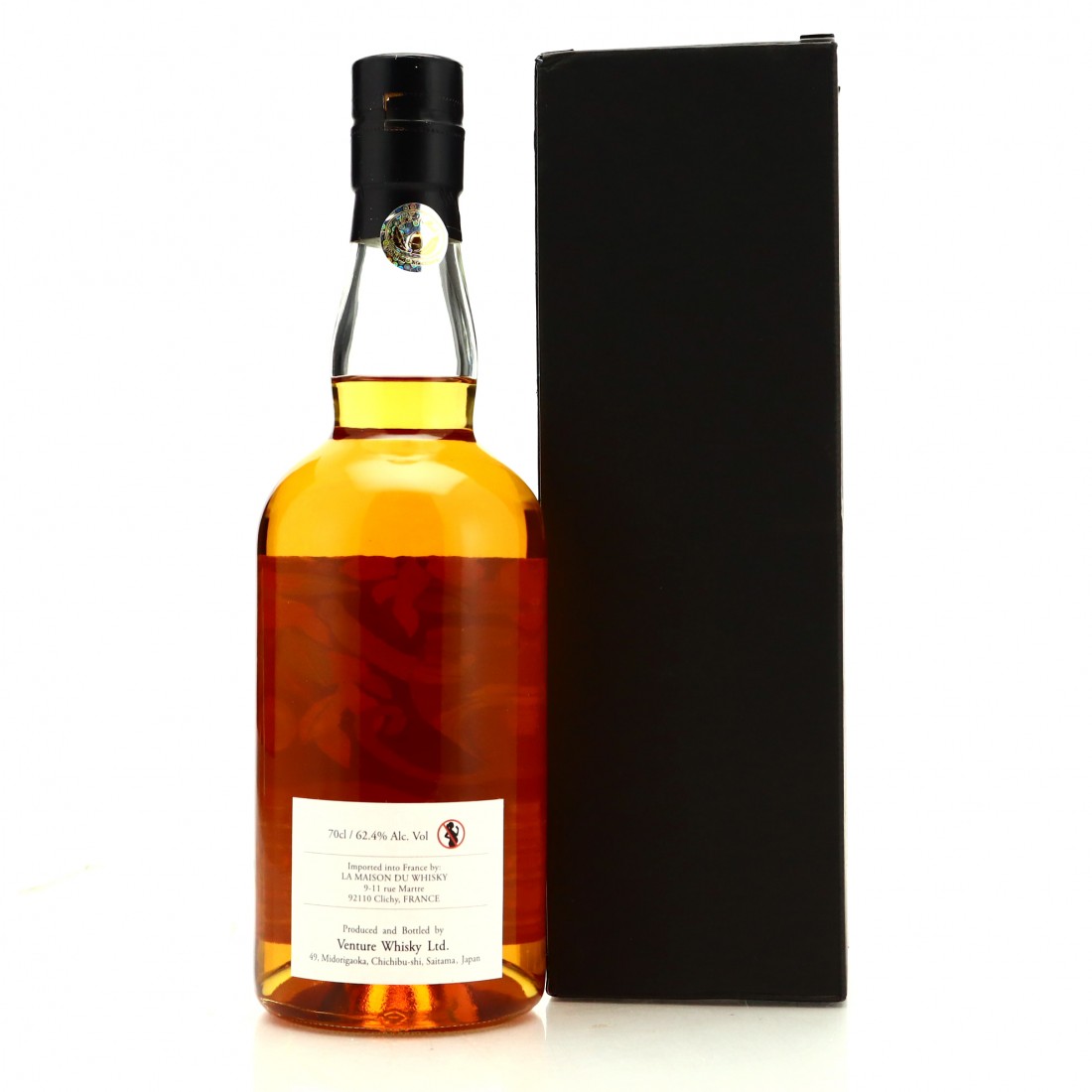 This whisky was distilled in 2012 and aged in first-fill ex-Bourbon barrel #2341 before being bottled for legendary French spirit merchants La Maison du Whisky.