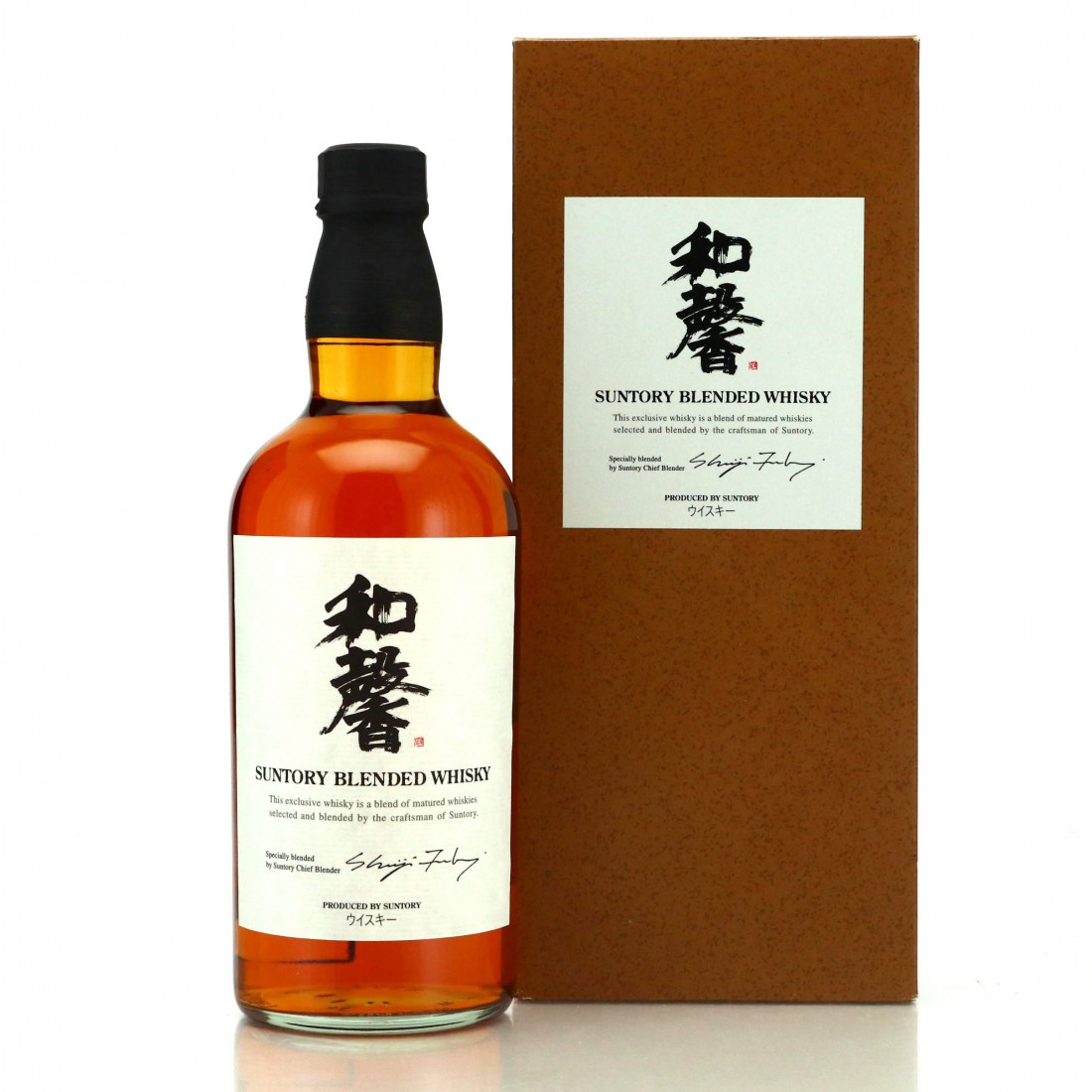 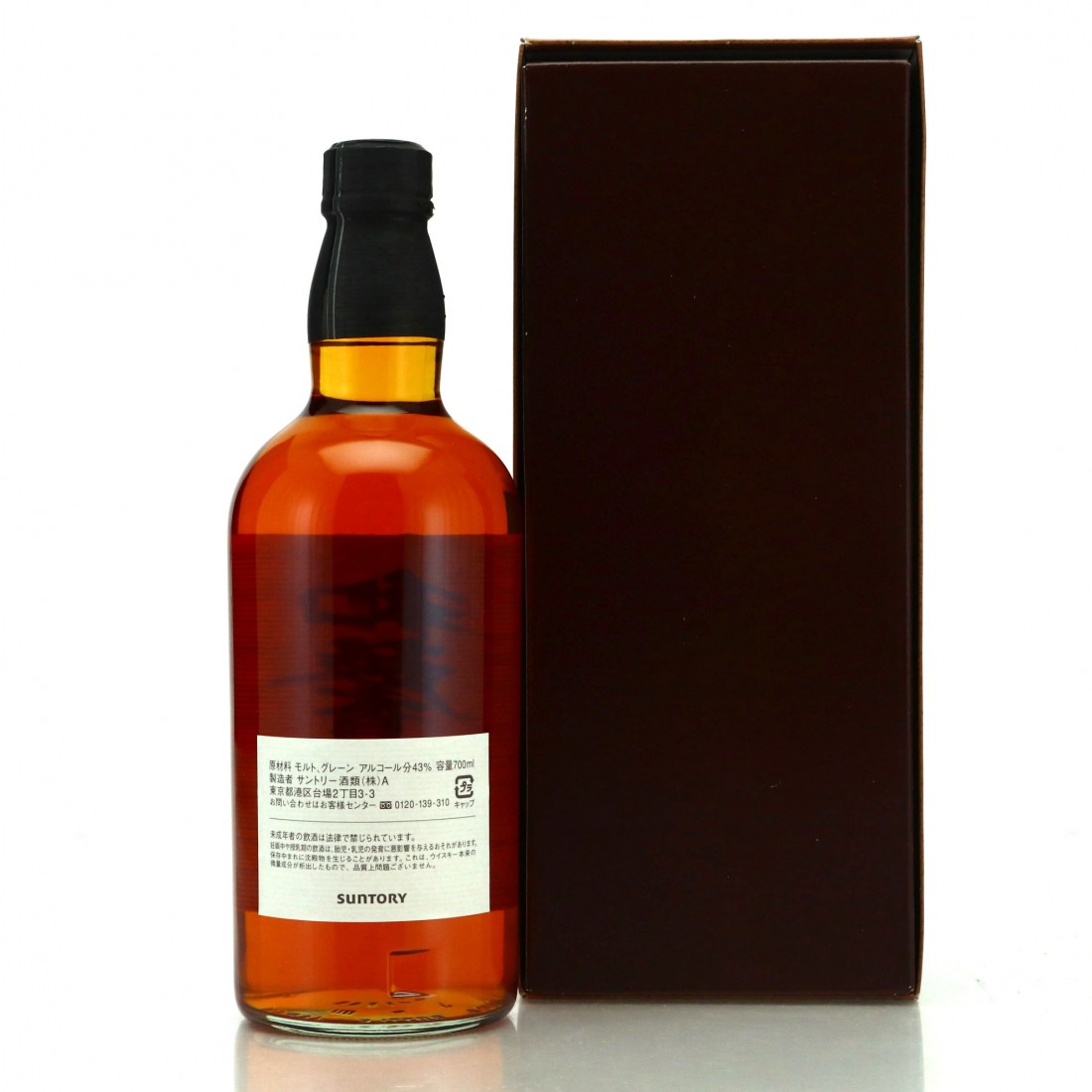 This 2015 release is a special exclusive Suntory release for classy Japanese supermarket Shinanoya.

Included in the blend are old mizunara casked Yamazaki going back as far as 1984.  The logo was designed by famed Japanese calligrapher Master Shoshu.