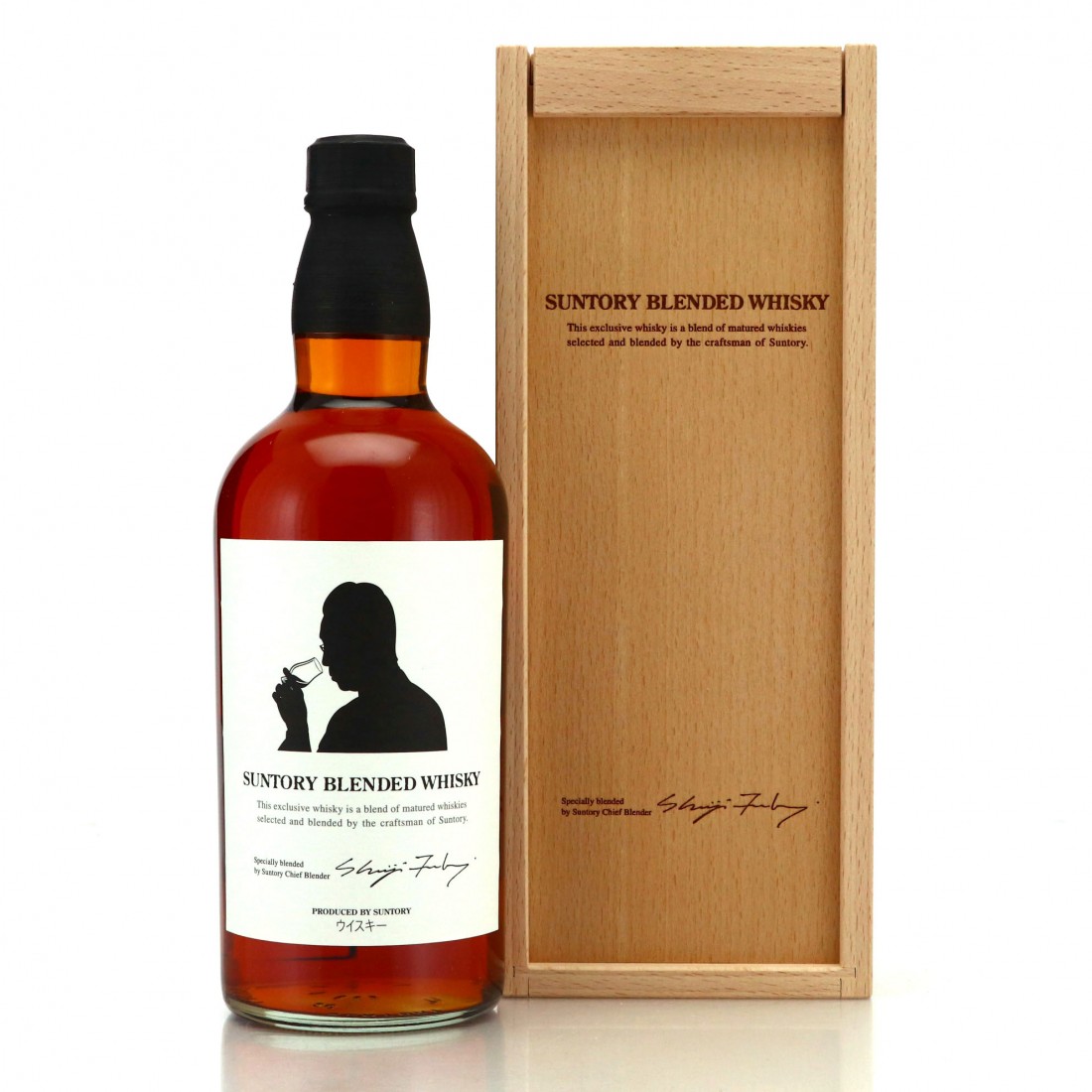 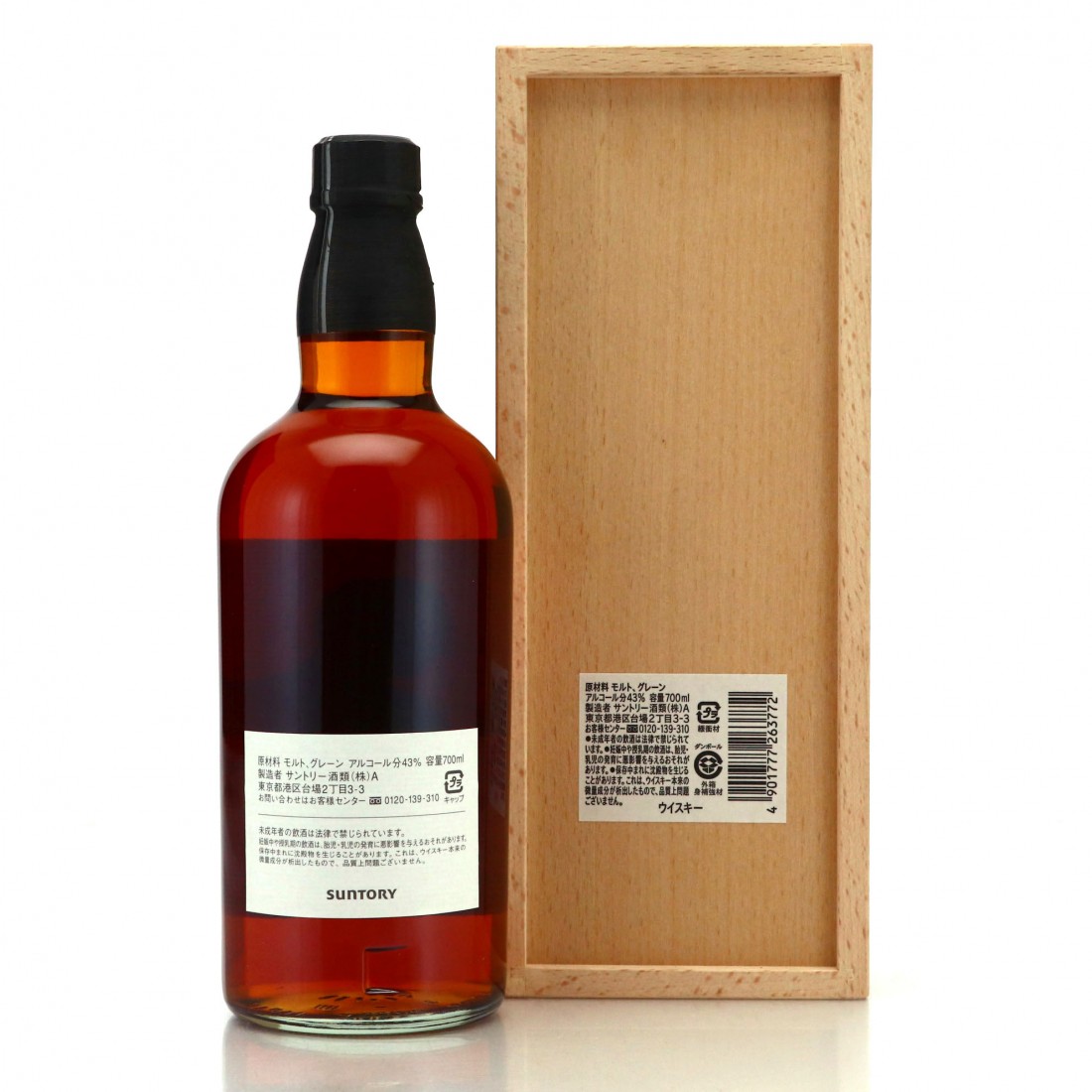 Suntory release of blended whiskies from Hakushu, Chita and Yamazaki.

Selected and Blended by the craftsman of Suntory. This bottle was blended by Suntory Chief Blender Seiichi Koshimizu