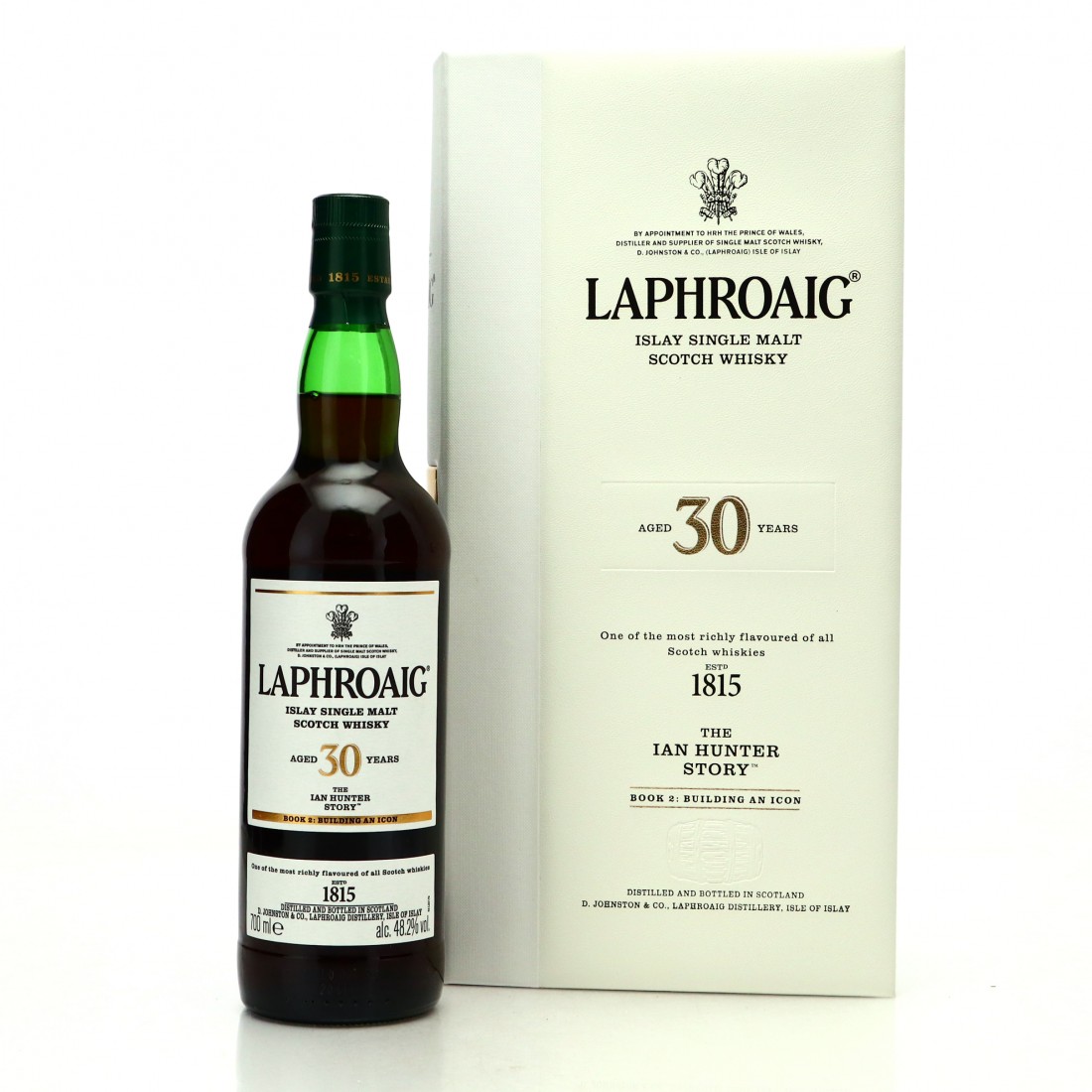 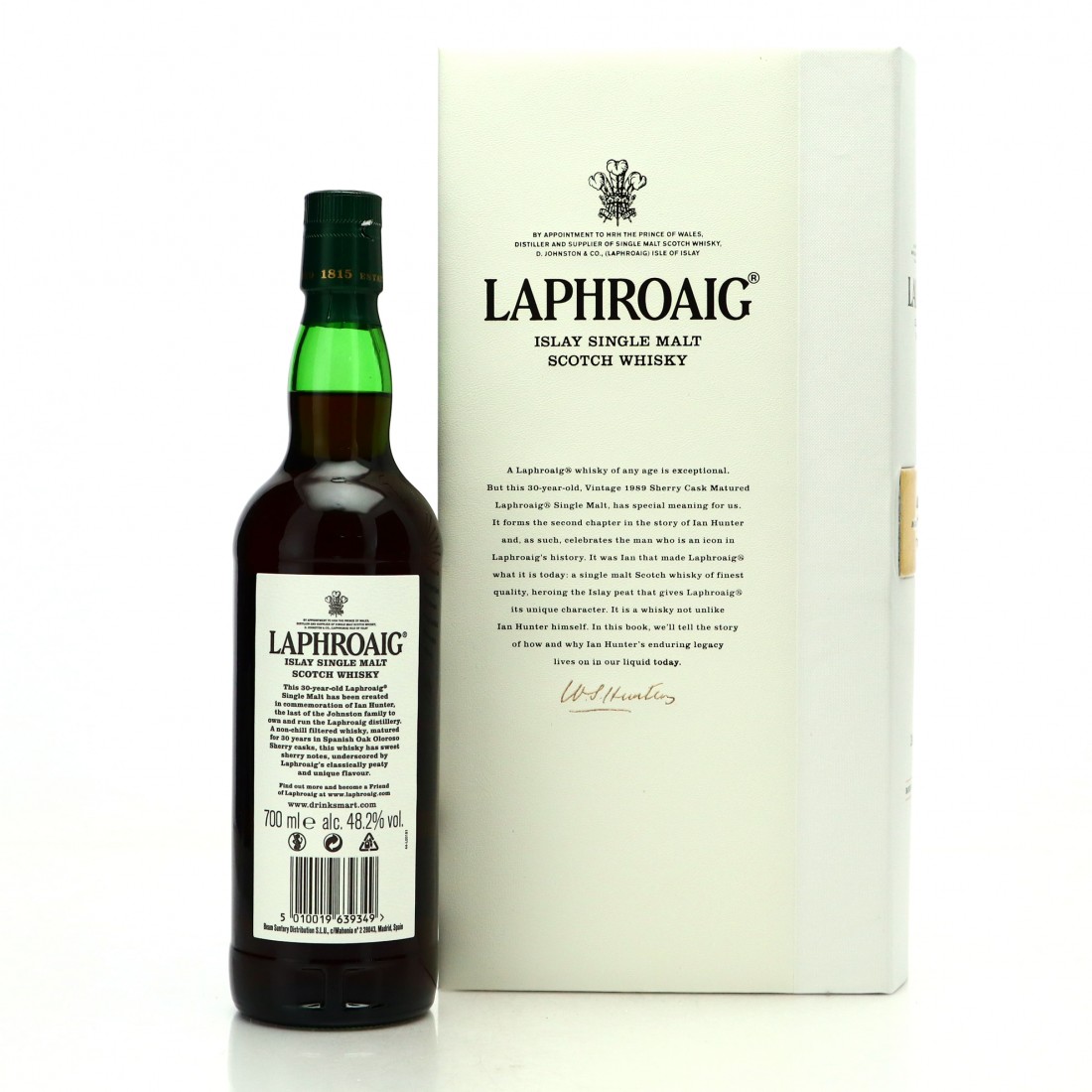 This 30-year-old single malt is part of The Ian Hunter Story, a fifteen-part series of rare aged single malts, celebrating chapters in the life of Ian Hunter, the last member of the distillery's founding family.

This release was launched in October 2020.