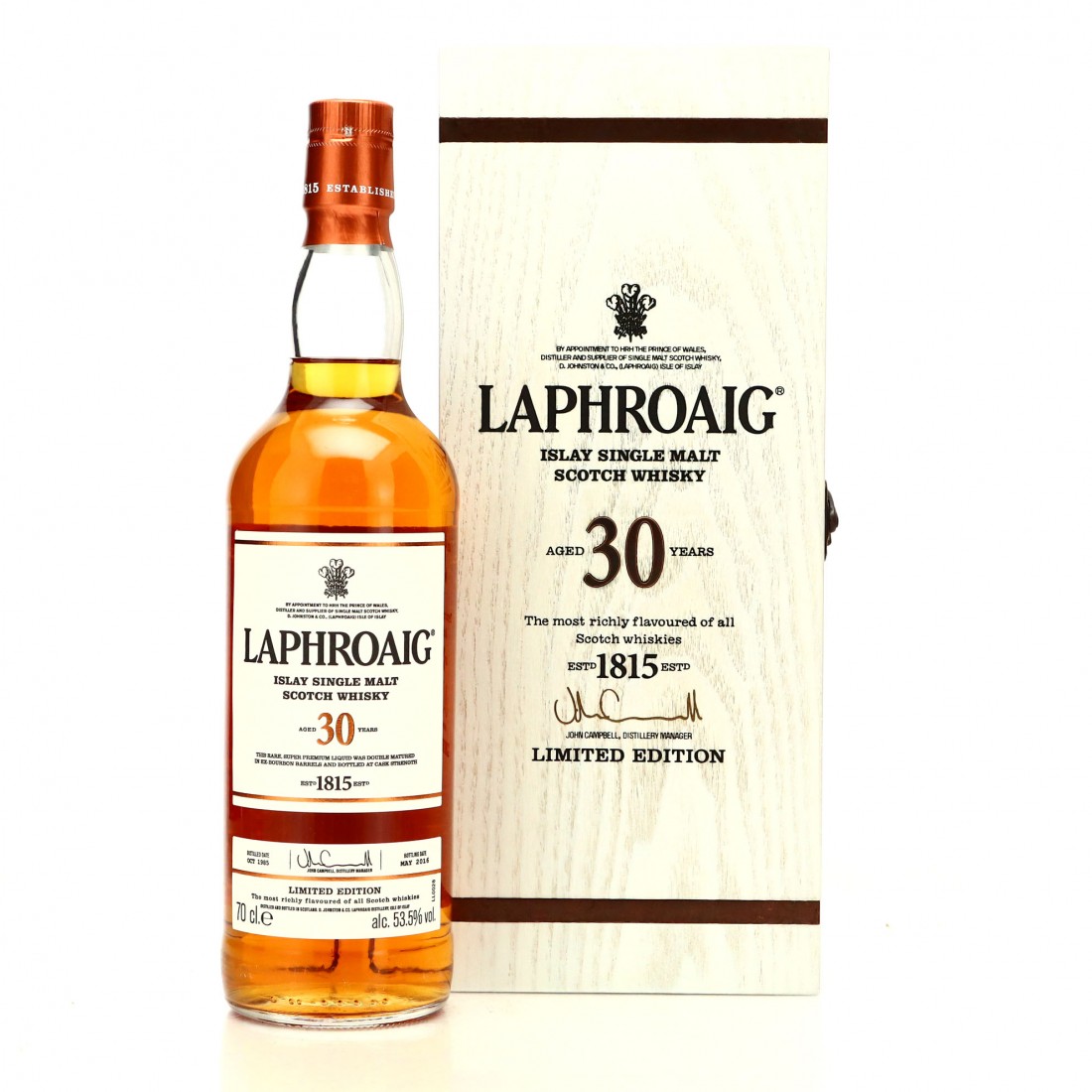 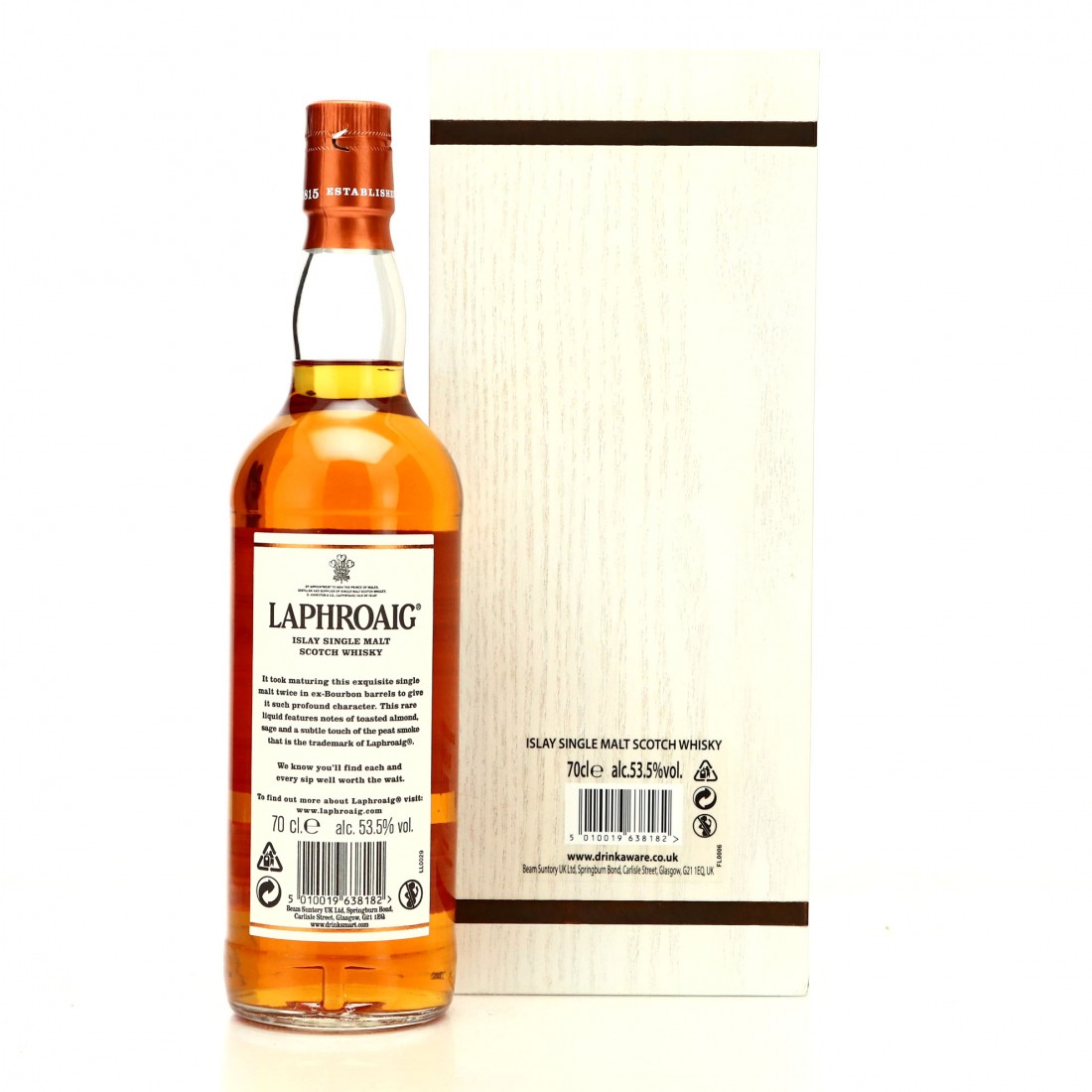 Distilled in October 1985, we rarely see well-aged official bottlings from Islay, this well aged Laphroaig is up there with the oldest.