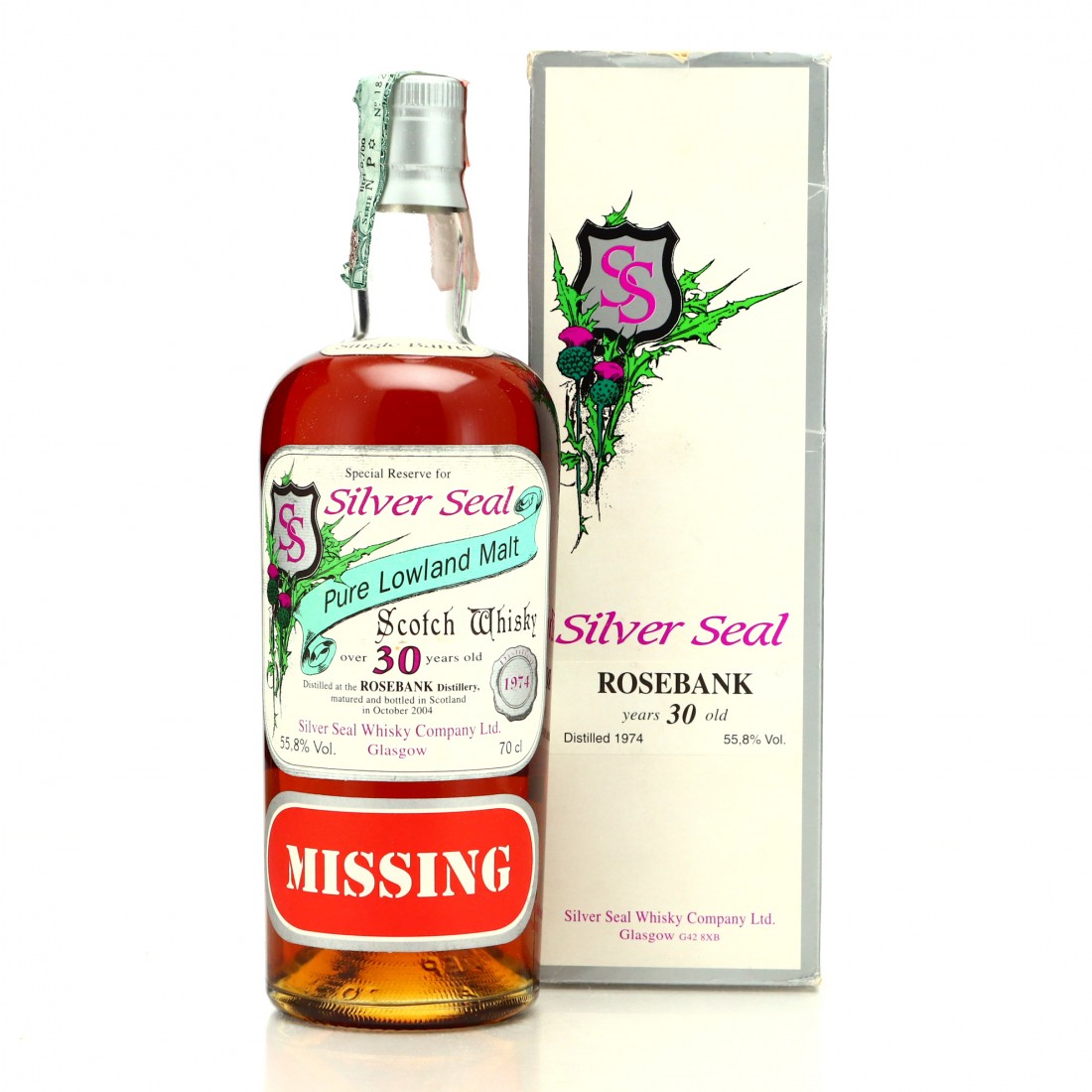 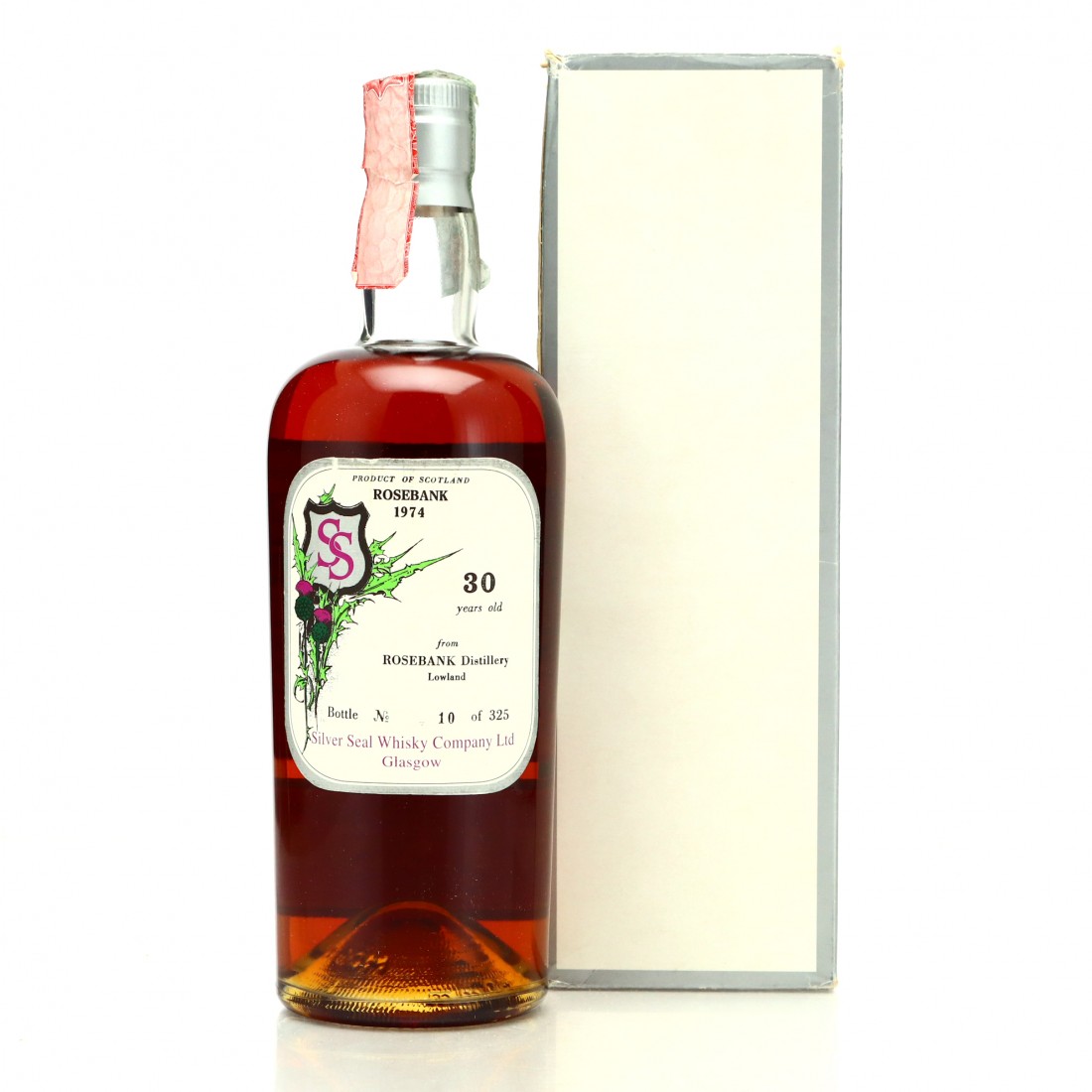 A single cask Rosebank distilled in 1974 and bottled in October 2004.

This is one of the final Silver Seal bottlings produced by Ernesto Mainardi, before he sold the company to Massimo Righi the same year. Mainardi is also the founder of the esteemed Sestante, and his bottlings are particularly sought after.