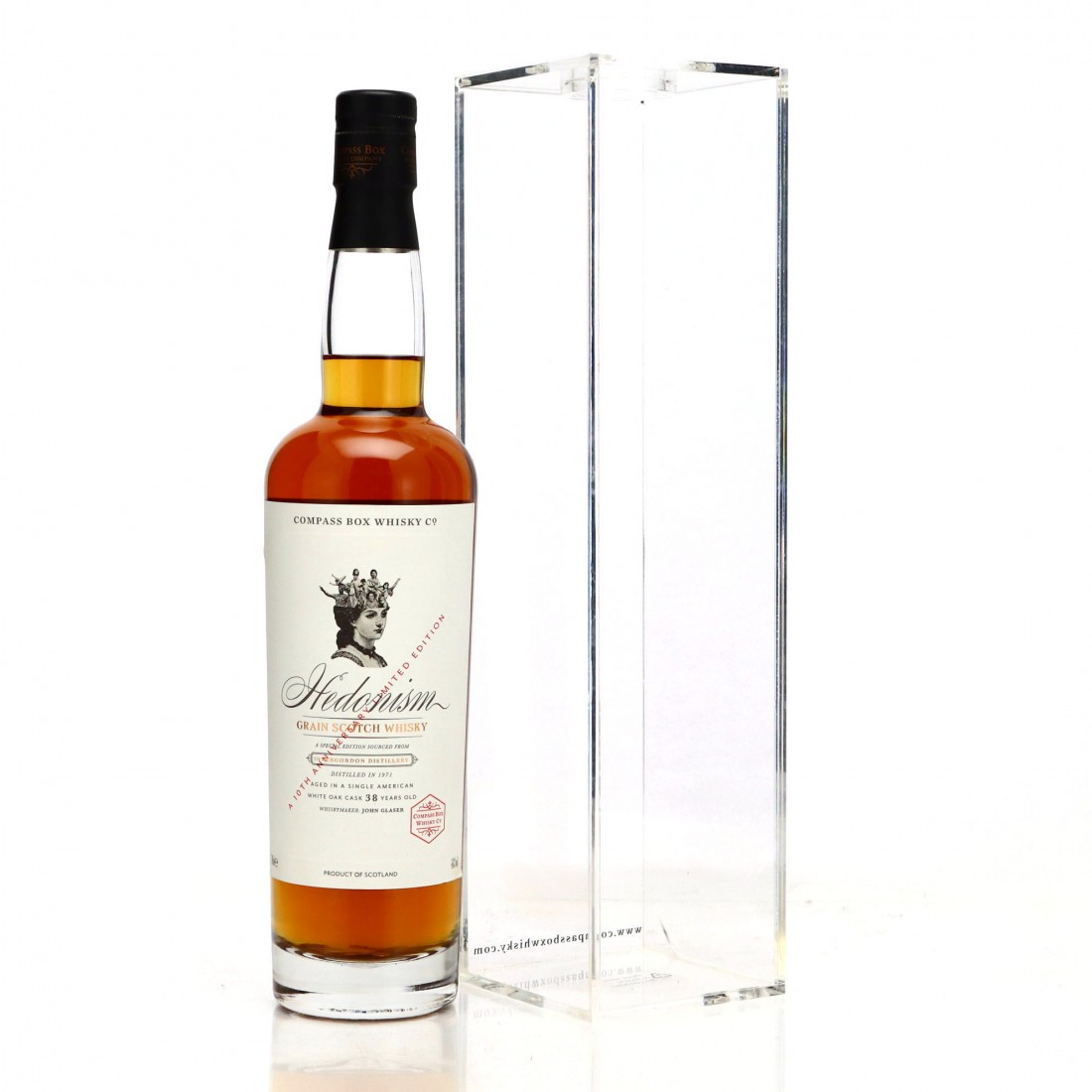 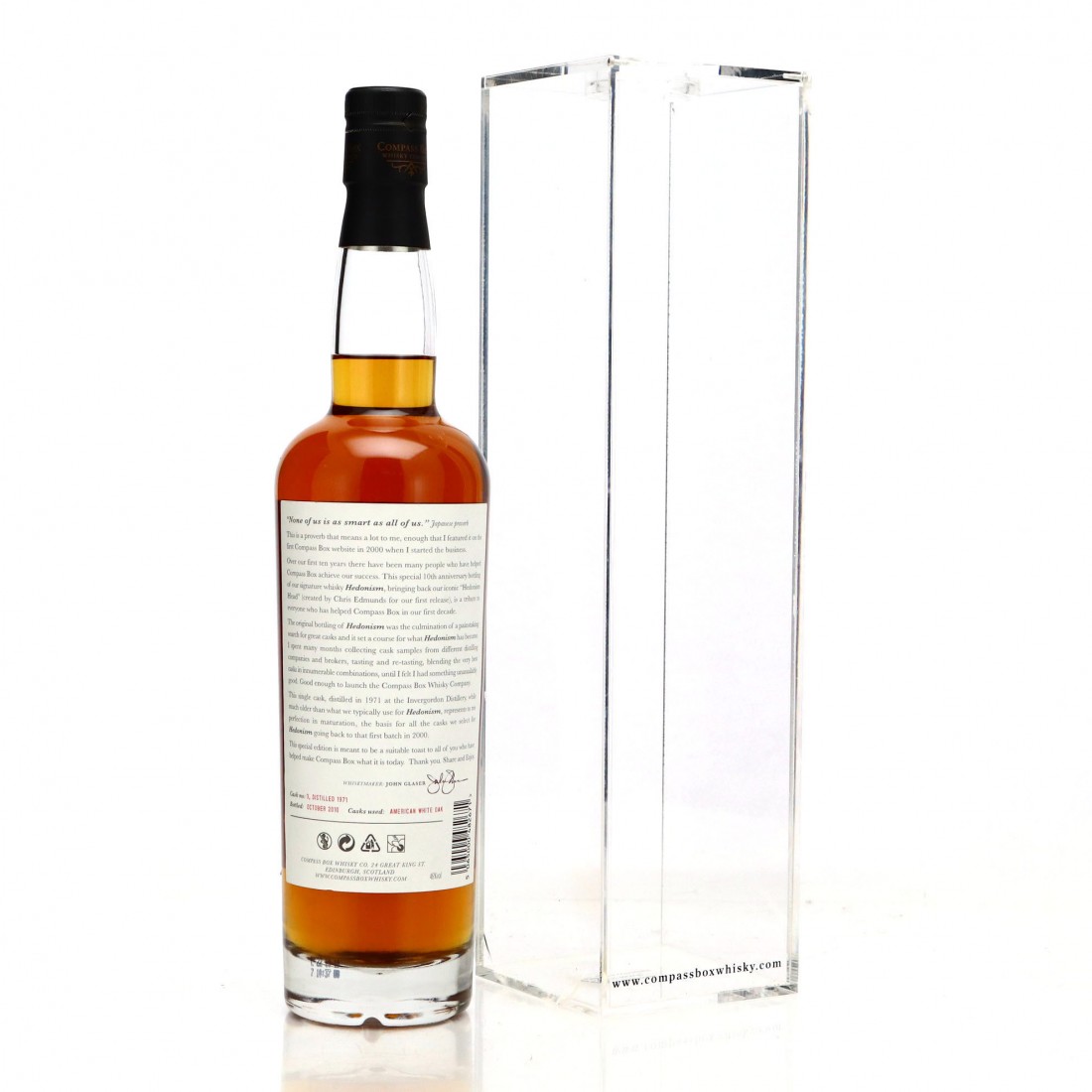 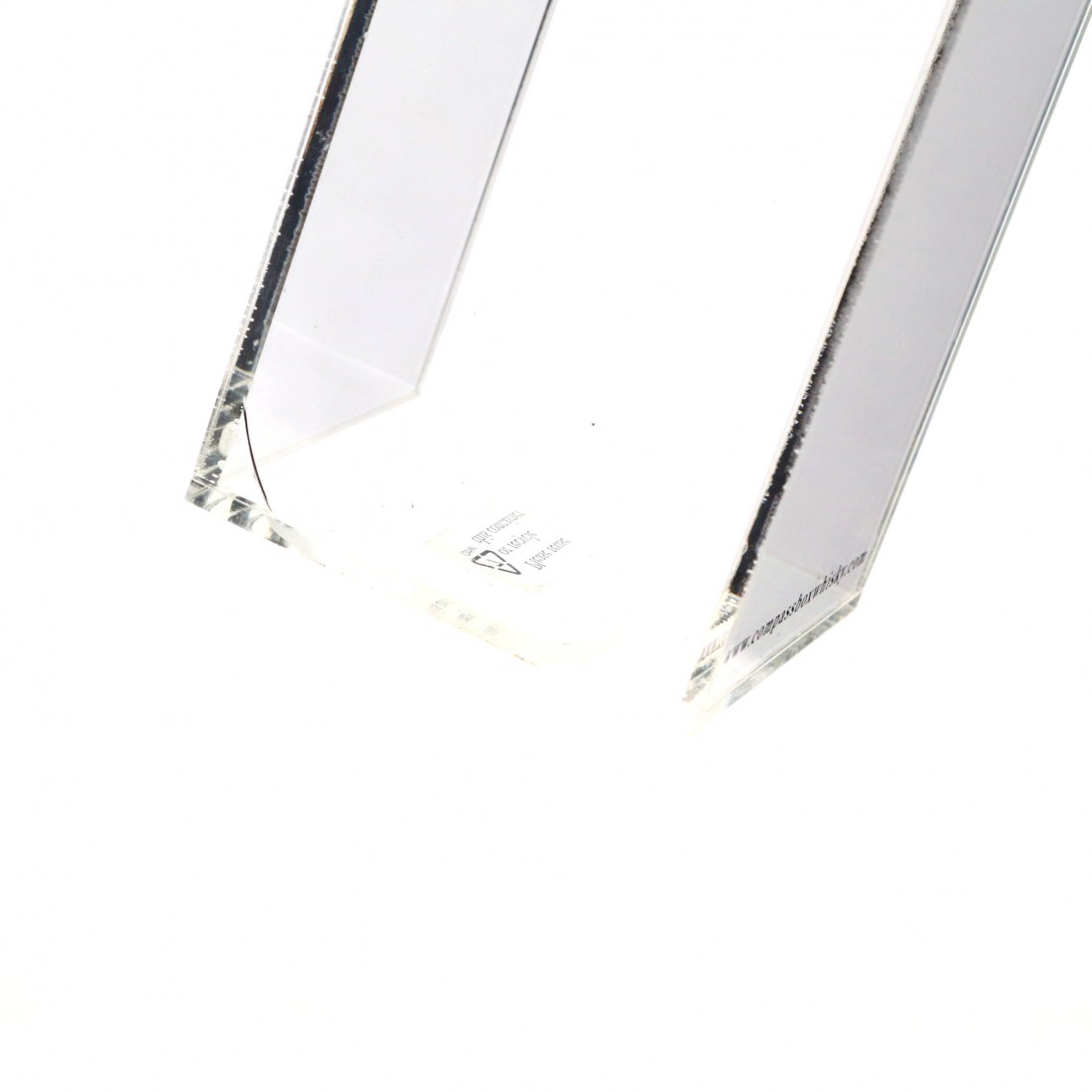 Bottled only once or twice per year, this was a special 2010 limited edition was produced for the blend (and the company's) tenth anniversary and is unusual in that it is not a blend at all. In fact, this is a single grain drawn from one cask distilled at Invergordon in 1971. Aged 38 years, it yielded just 120 bottles.